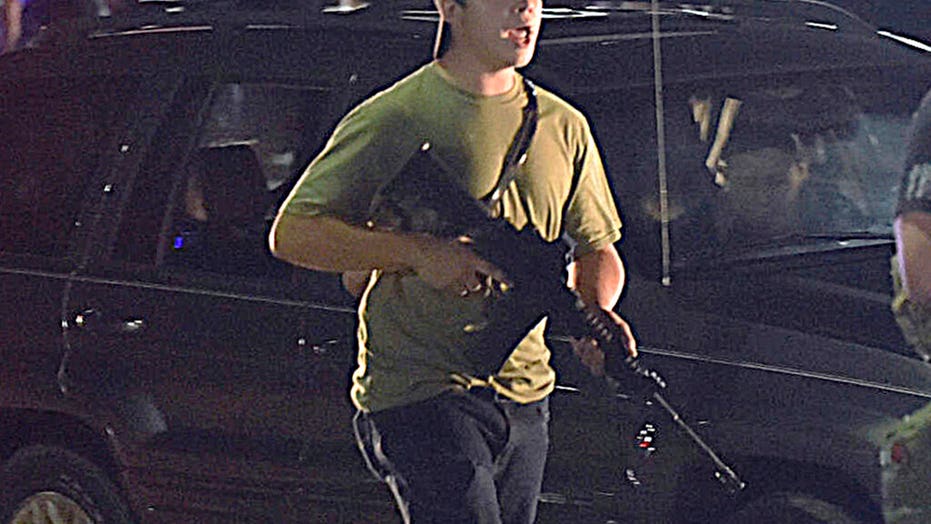 Attorneys for Kenosha shooting suspect Kyle Rittenhouse have filed a petition for a writ of habeas corpus to stop his extradition from Illinois to Wisconsin, arguing that moving the teen would violate his constitutional rights and endanger his life.

"People have threatened Rittenhouse’s life and offered bribes in exchange for information about his location in custody," the petition reads. "People have encouraged fellow inmates to kill Rittenhouse and have offered bounties."

The 17-year-old, of Antioch, Ill., is accused of fatally shooting two White men and injuring a third during a violent night of protests on Aug. 25. The protest was sparked by a police shooting that paralyzed a Black man named Jacob Blake. 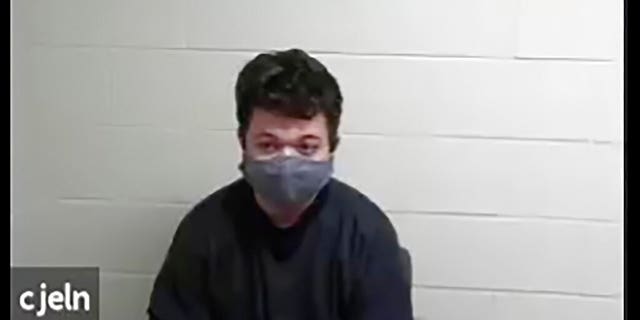 In this screen grab from live stream video, Kyle Rittenhouse appears via video during a hearing at the Nineteenth Judicial Circuit Court in Waukegan, Ill., on Sept. 25, in his case. Rittenhouse is accused of killing two protesters days after Jacob Blake was shot by police in Kenosha, Wis., is fighting his return to Wisconsin to face homicide charges that could put him in prison for life. (Nineteenth Judicial Circuit Court via AP)

Rittenhouse’s defense team previously described his actions as self-defense and maintained he fired his weapon only after being attacked from behind. The shootings were recorded via cellphone and circulated online.

The petition argues that the extradition request doesn’t meet its legal requirements and that transferring the teen from a juvenile facility in Illinois to an adult facility in Wisconsin would both violate his constitutional rights and put him in danger.

“The extradition documents are deficient because … there is insufficient evidence that the complaint was supported by an affidavit made before a magistrate, and … the arrest paperwork contains false statements and is missing a required signature,” lawyers for Rittenhouse argued in the petition.

The attorneys argued that in order for an affidavit to meet the requirements for extradition across state lines, it must have been sworn before a magistrate judge. 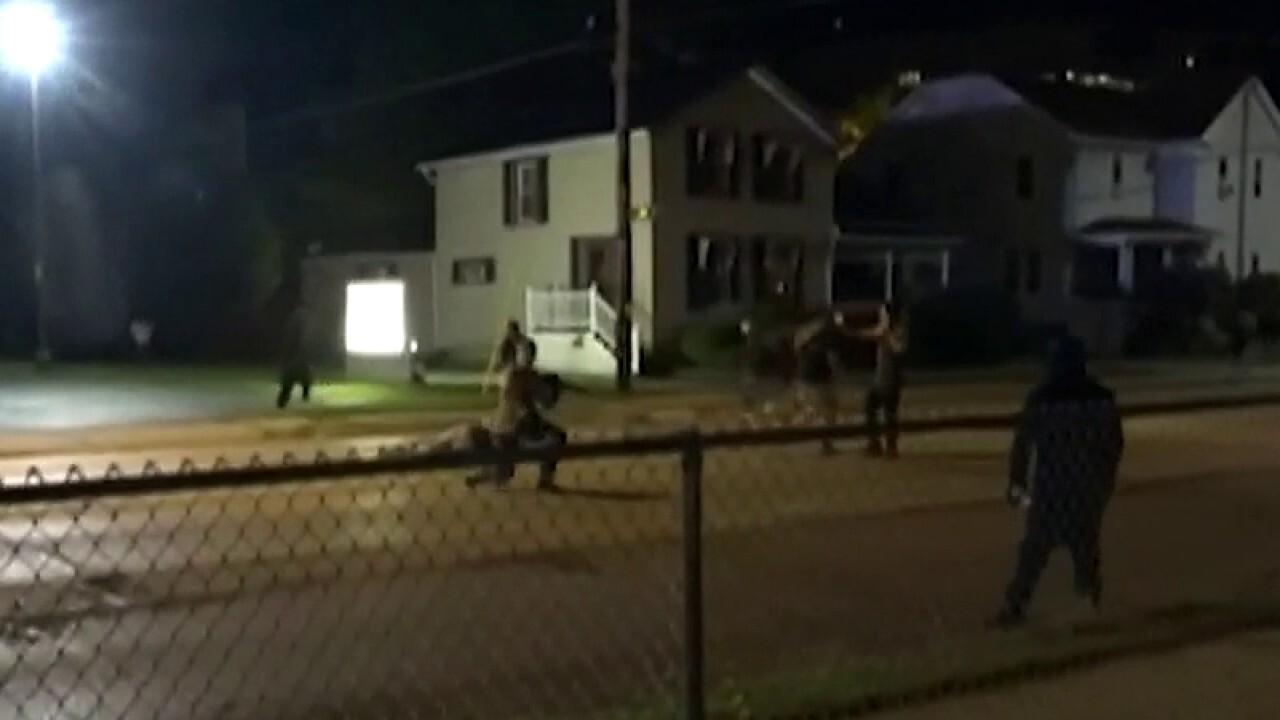 That would mean two prosecutors were involved in the process without judicial review.

Rittenhouse’s attorneys also raised flags over “false statements” Illinois officials included on arrest paperwork. Documents state that he was taken into custody “after having been charged in Kenosha.”

But he was taken into custody on Aug. 26, a day before Kenosha County issued an arrest warrant on Aug. 27, according to the petition.

The petition also included a number of documented death threats made against the teen as evidence that his life could be in danger if the extradition goes through. It raised Fourth, Fifth and 14th Amendment issues as well.

Fox News' Louis Casiano and the Associated Press contributed to this report.