The Sunday Times claimed whistleblowers had revealed that the Housing Secretary ignored advise from top civil servants not to go ahead with the planned housing development in East London. 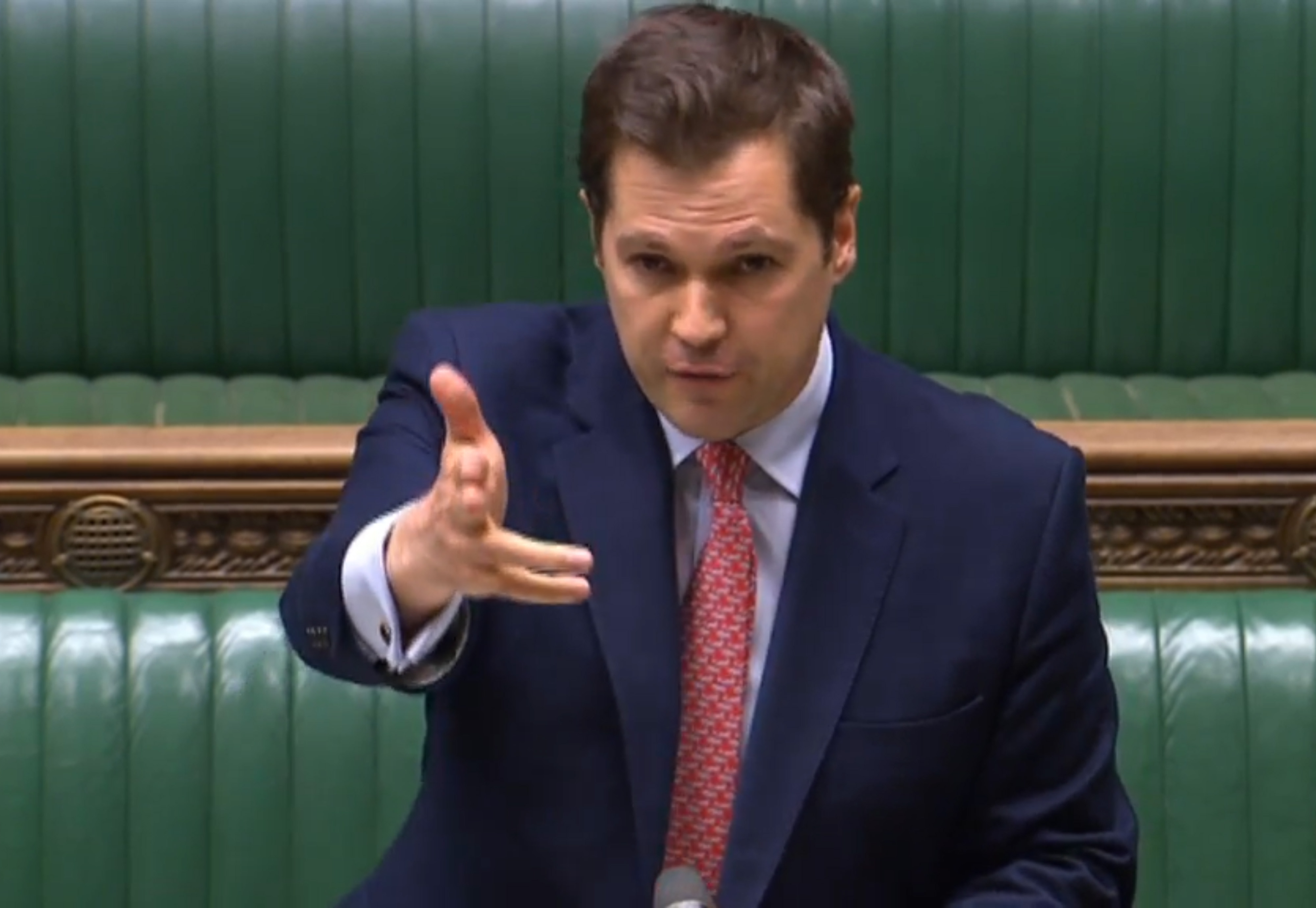 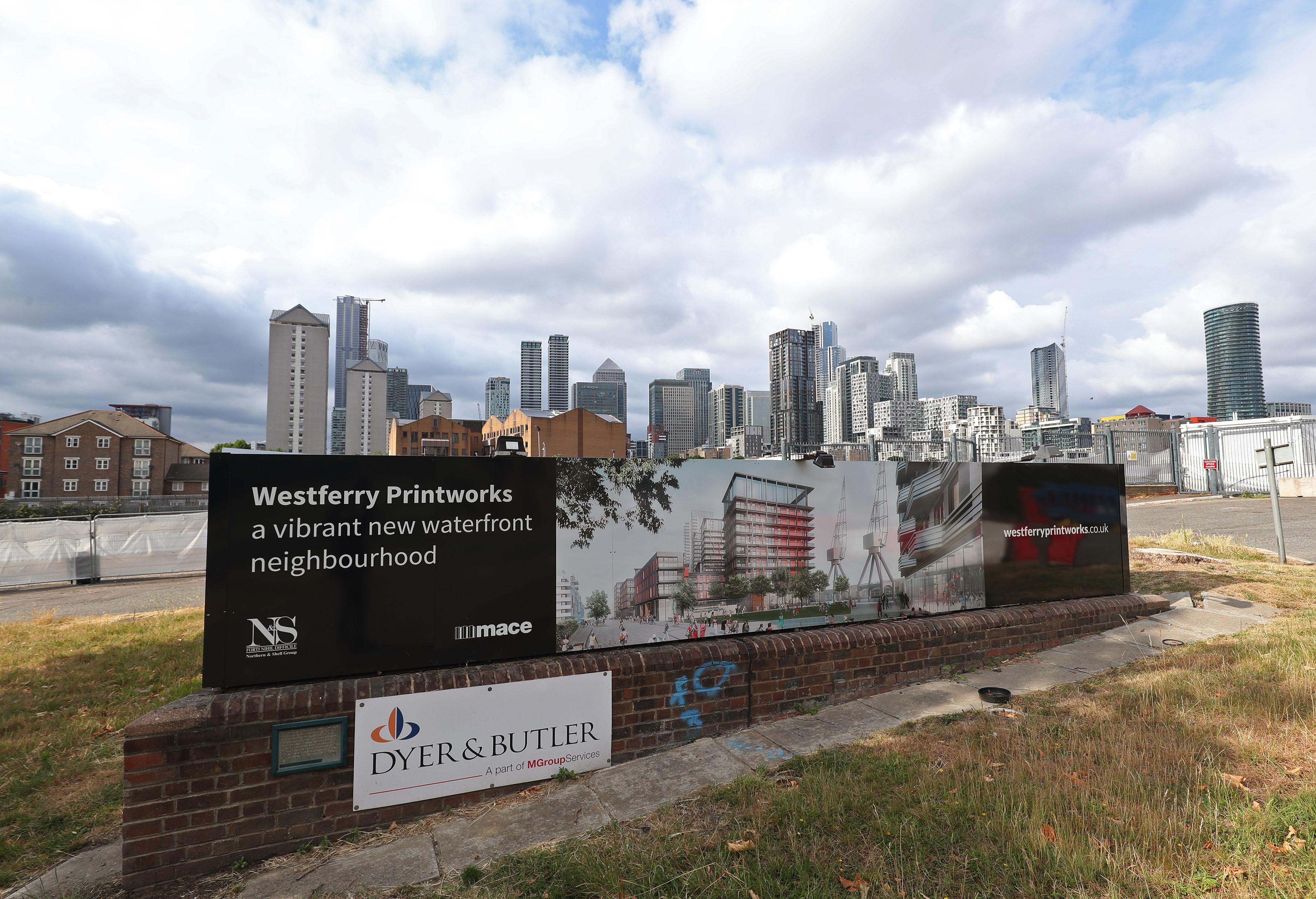 According to the source, civil servants warned Mr Jenrick that the development violated planning rules and was “70% to 80%” likely to be judicially reviewed.

The source added: “We had to get with the programme or go away.”

However, he told them his decision was "final" and gave it the green light to go ahead, saying on texts there was "no point" arguing over it.

Mr Desmond, the former owner of the Daily Express, gave a donation of £12,000 to the Conservatives just weeks after the development go the go-ahead.

And it was signed off days before a new tax would have come into action which would have cost Mr Desmond at least £30million.

Mr Jenrick is embroiled in accusations he was biased in his decision, after it emerged he watched a video of the project on Mr Desmond's phone at a fundraising dinner months beforehand.

This week he was also reported to parliament's sleaze watchdog as Boris Johnson denied any involvement in the "cash for favours" scandal.

He released text messages of his contact with Mr Desmond, and the PM has said he now consider the matter to be closed.

Priti Patel said the matter over the Westferry affair was over – and insisted it was not possible for people to gain access to lobby MPs at Conservative fundraisers.

She told the BBC's Andrew Marr: "I haven't followed the details of every single decision on this but what I do know and what I can tell you is that the correspondence, the documentation is out in the public domain on this particular application – and rightly so.

"The papers have been published, the secretary of state has followed all issues around transparency.

"It has been discussed in Parliament a number of times, questions have been answered on this and the matter is deemed to be closed."

She added: "It is through that matter of transparency that the matter is now deemed to be closed." 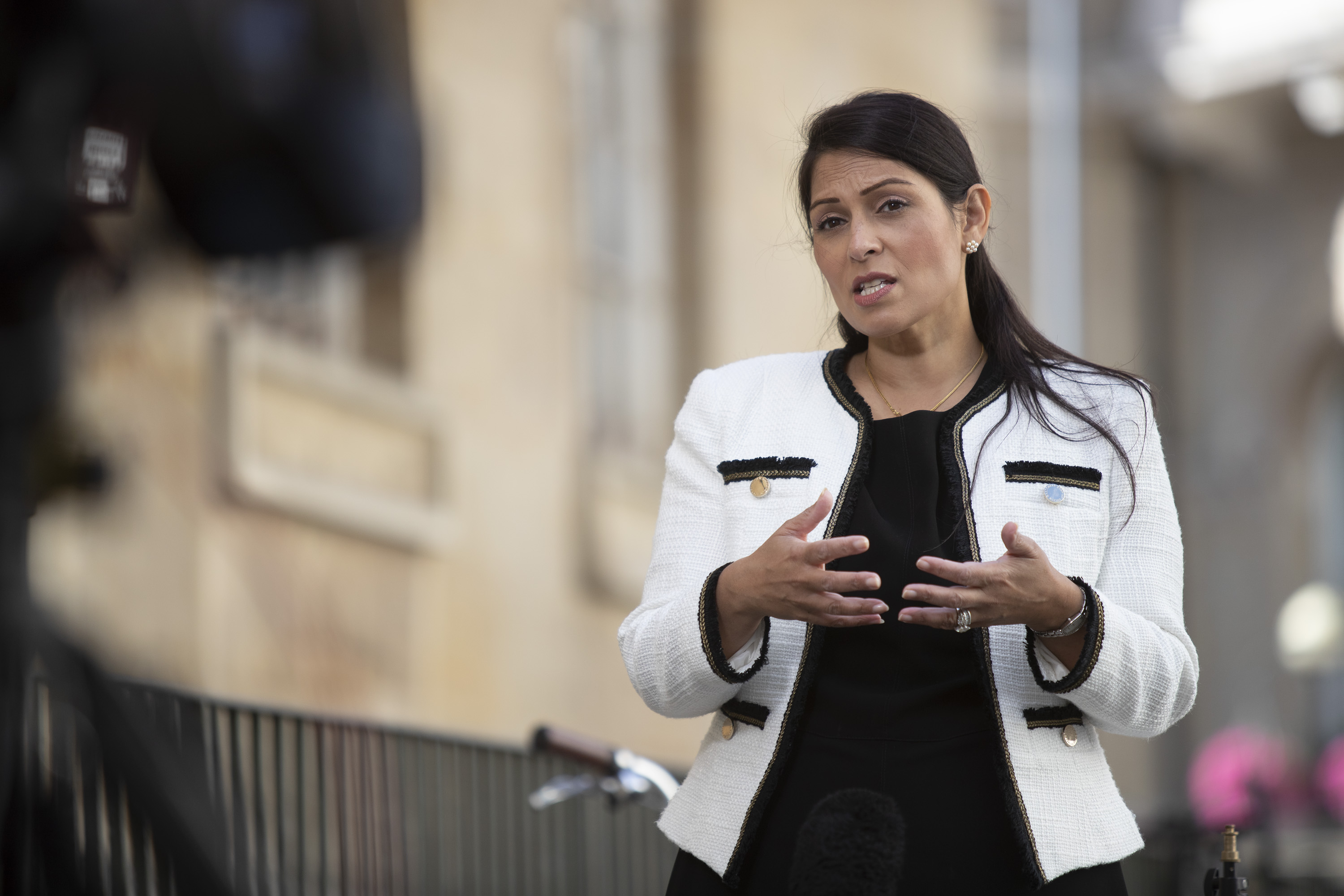 Last night, a government spokesman said: “As made clear in the secretary of state’s letter to the [housing, communities and local government] select committee, this was a thorough decision-making process, approached with an open mind, with no question of bias.

"The secretary of state read the [planning] inspector’s report and representations from parties and took advice from officials throughout the process.”

The Ministry of Housing, Communities and Local Government said:“A full account has been sent to the HCLG select committee by the secretary of state and the department has published relevant documents online. We have nothing further to add.”