In her first interview 11 years after the split, glamorous Irina said she would never say a bad word about the Russian tycoon. 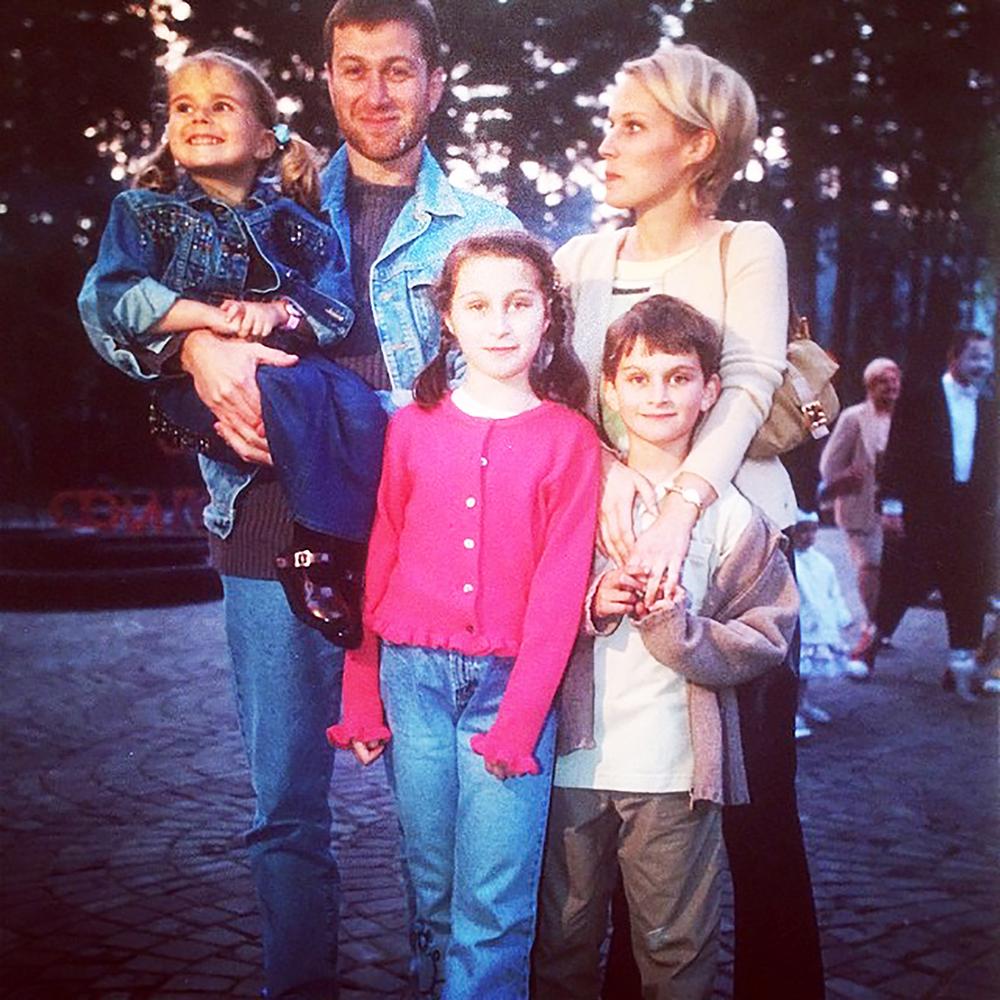 The London-based former Aeroflot stewardess wed Abramovich in 1991 and they have five children together – who spend a lot of time with their dad.

She revealed she remains on amicable terms with her ex-husband for the sake of their kids.

"We are trying to teach our children kindness, compassion, a hard working habit," Irina said.

Her interview came in Russian Tatler which stated: “If an ideal divorce exists, this is the one of Roman and Irina Abramovich.” 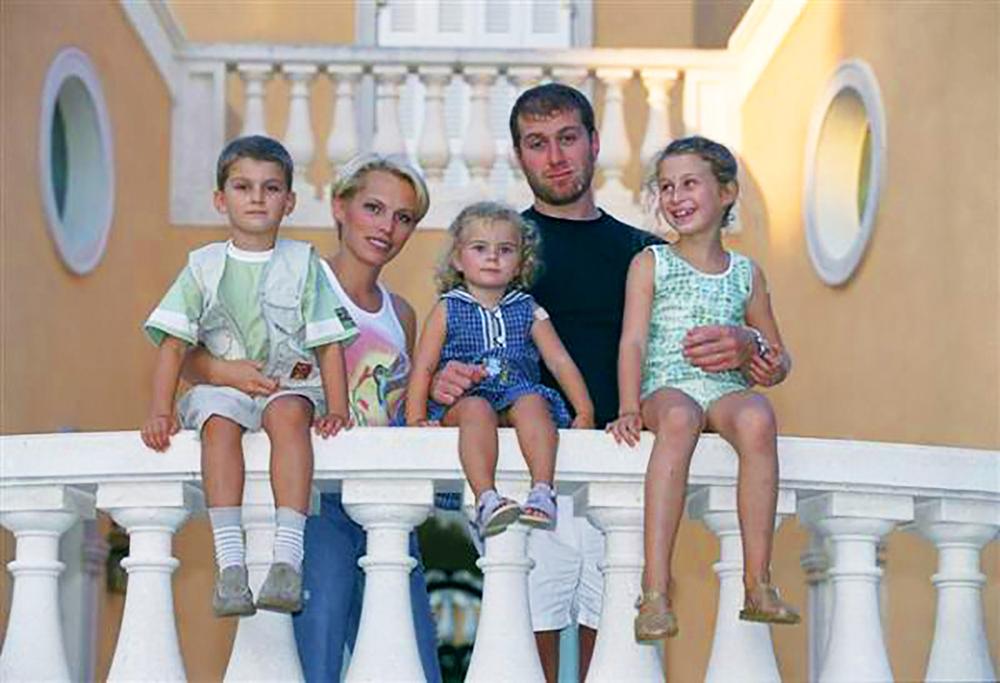 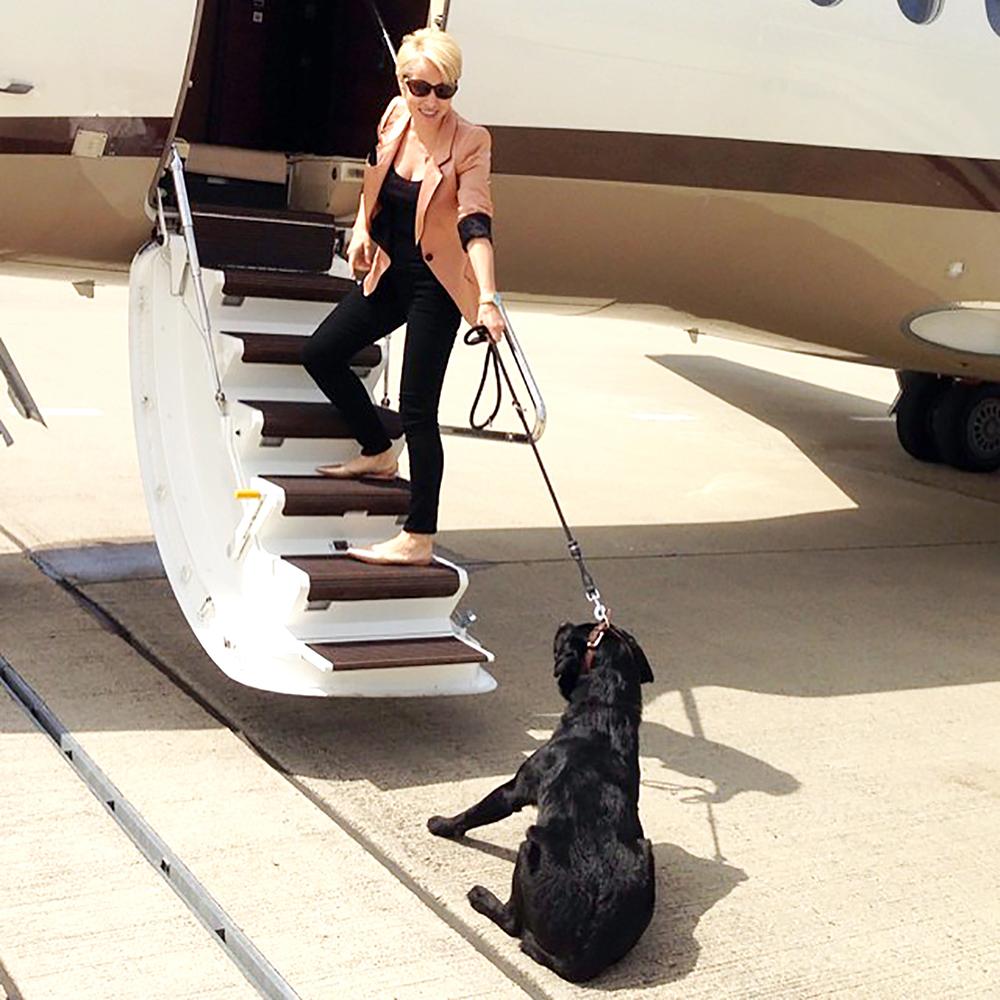 The wealthy divorcee says she still has a jet-set lifestyle travelling the world while also admitting she closely guards her privacy.

The couple – who went their separate ways in 2007 with their divorce settlement a closely guarded secret – have not said “a single bad word” about each other in public.

The report states: “People close to them say that the Abramovich couple have amicable relations.”

In addition, his five older children are on good terms with his youngest son and daughter Aaron and Leah by Daria Zhukova, Roman’s third wife from whom he has also now split.

“All Roman’s children are friends and often spend time together and with their father,” reported Russian Tatler.

“If we do not see it, it is because Irina does not need to demonstrate this ideal life to the whole of Instagram.”

She continues to be “pursued by journalists” but until now has “politely” turned down interview requests – “she is not interested in being the ex-wife of Chelsea owner, she has got a new and no less eventful life.”

But agreeing to talk to the Russian publication, Irina, 51, said it was a “pleasure” to talk about her children, before lifting the veil on their current activities. 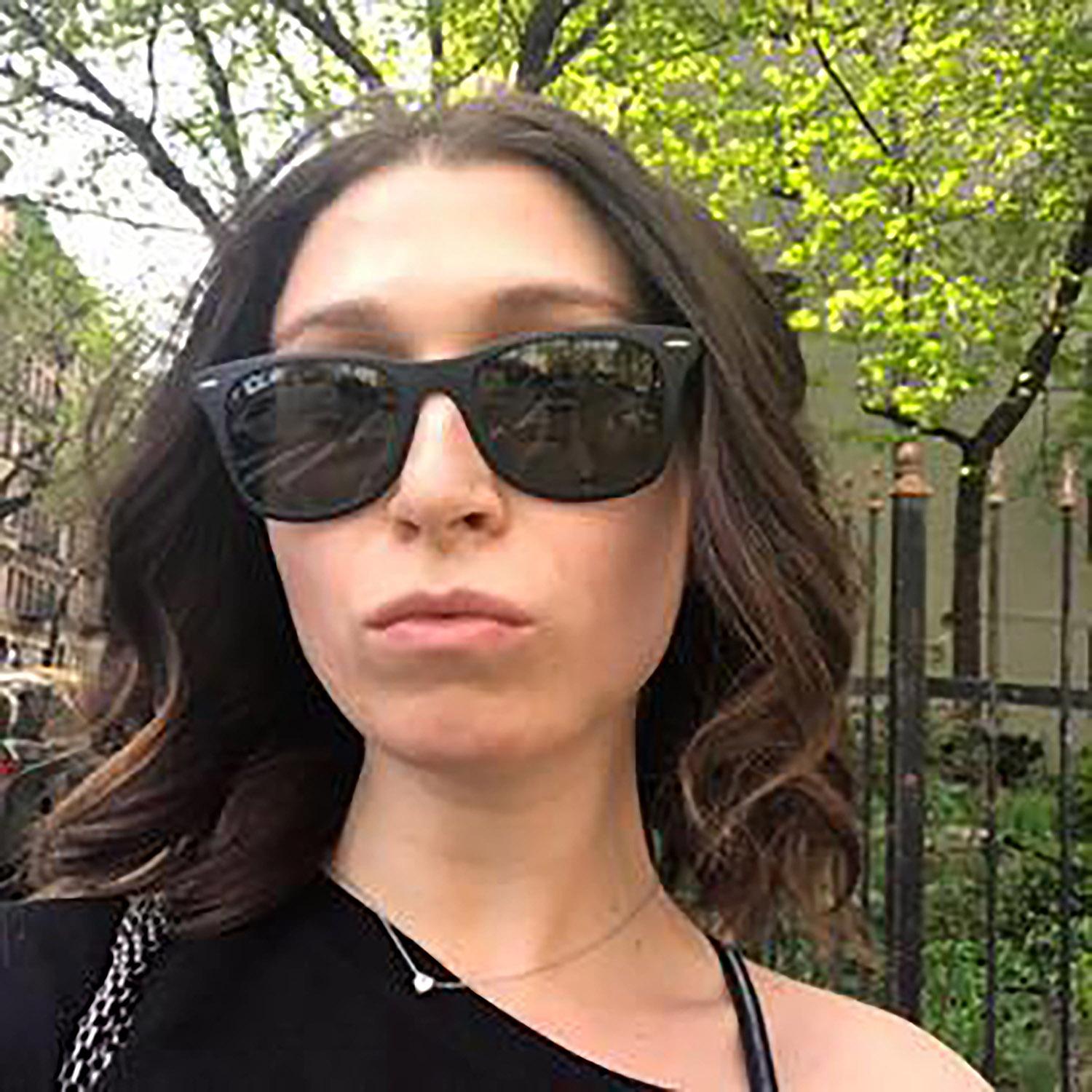 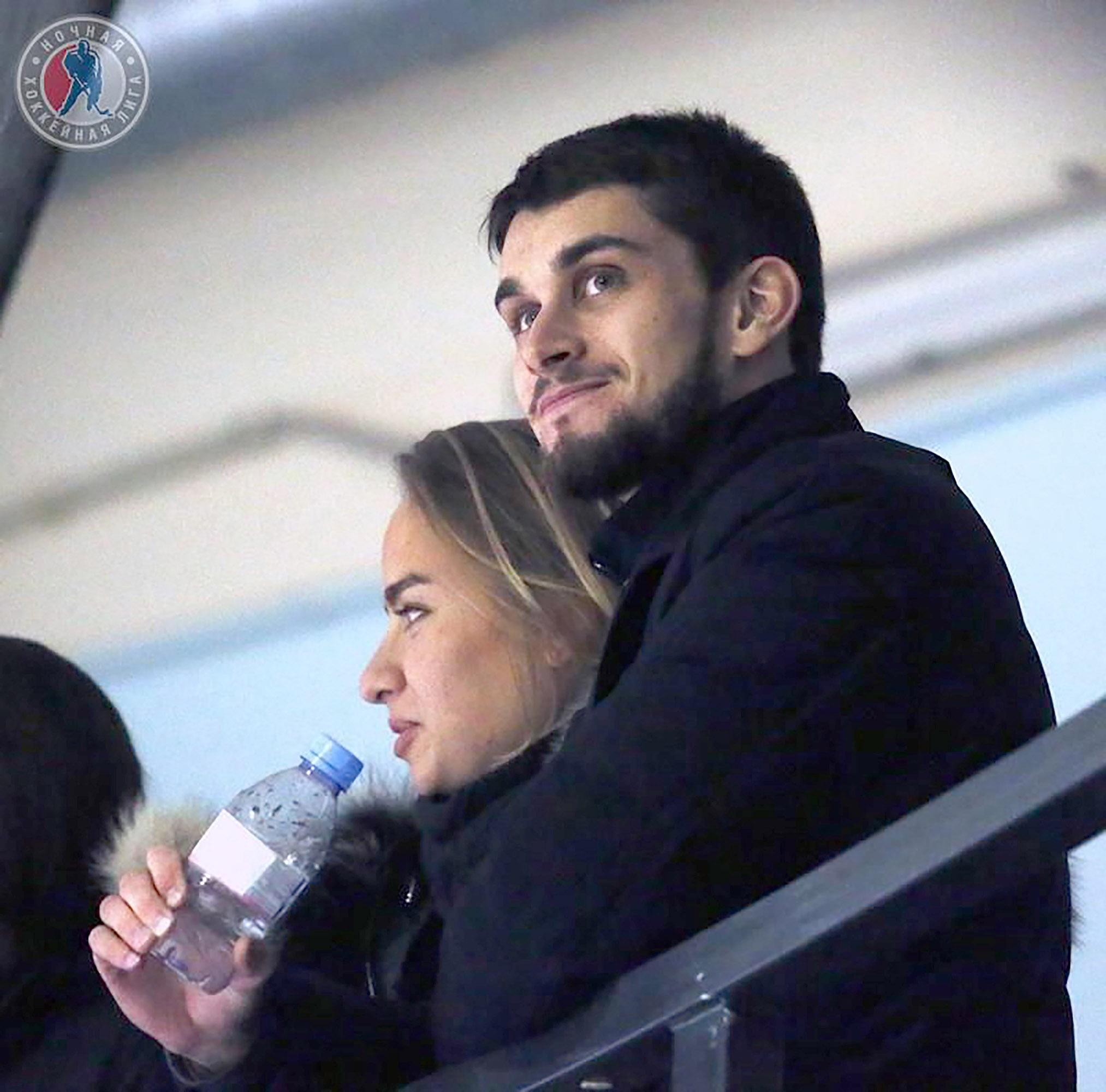 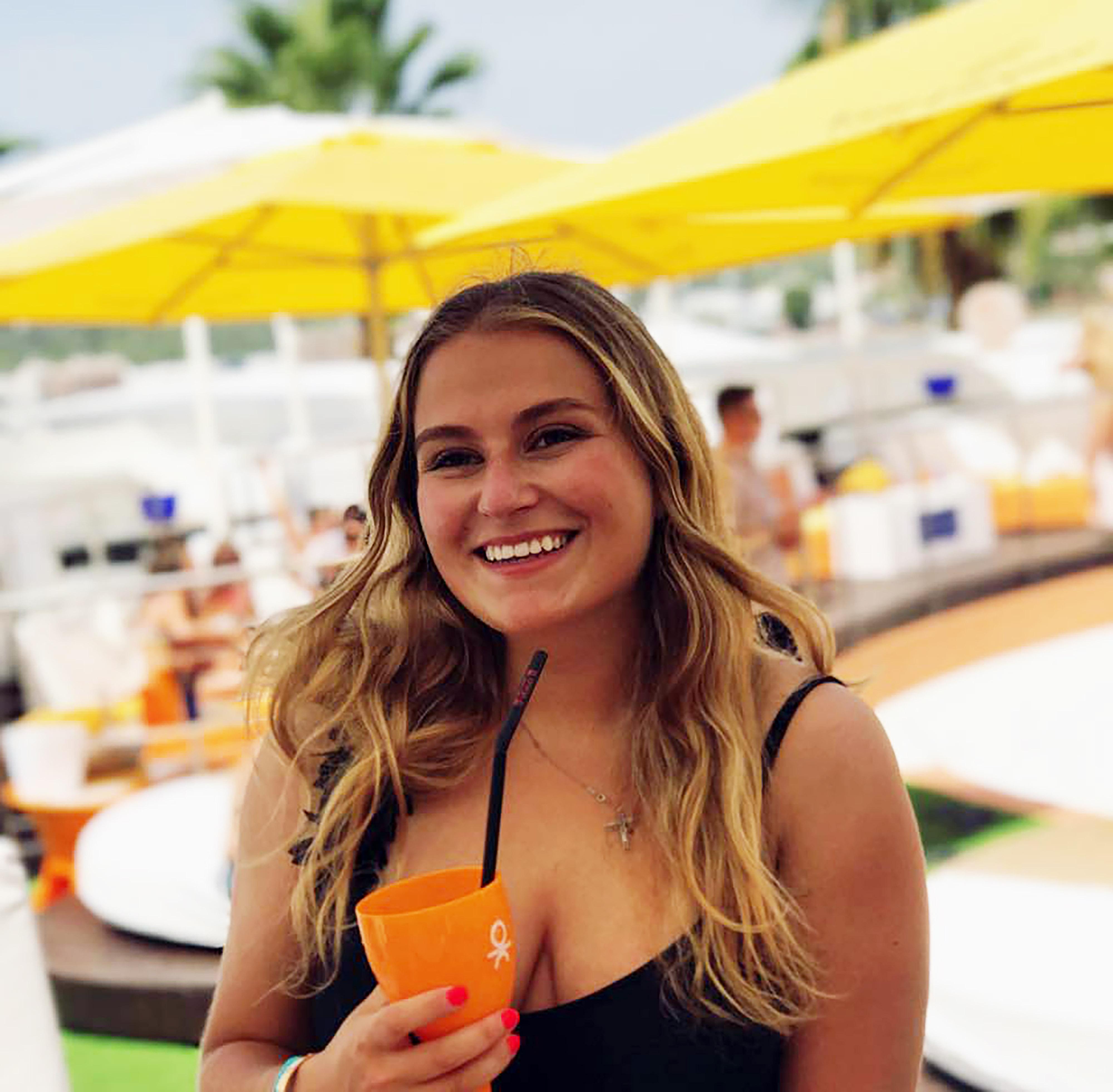 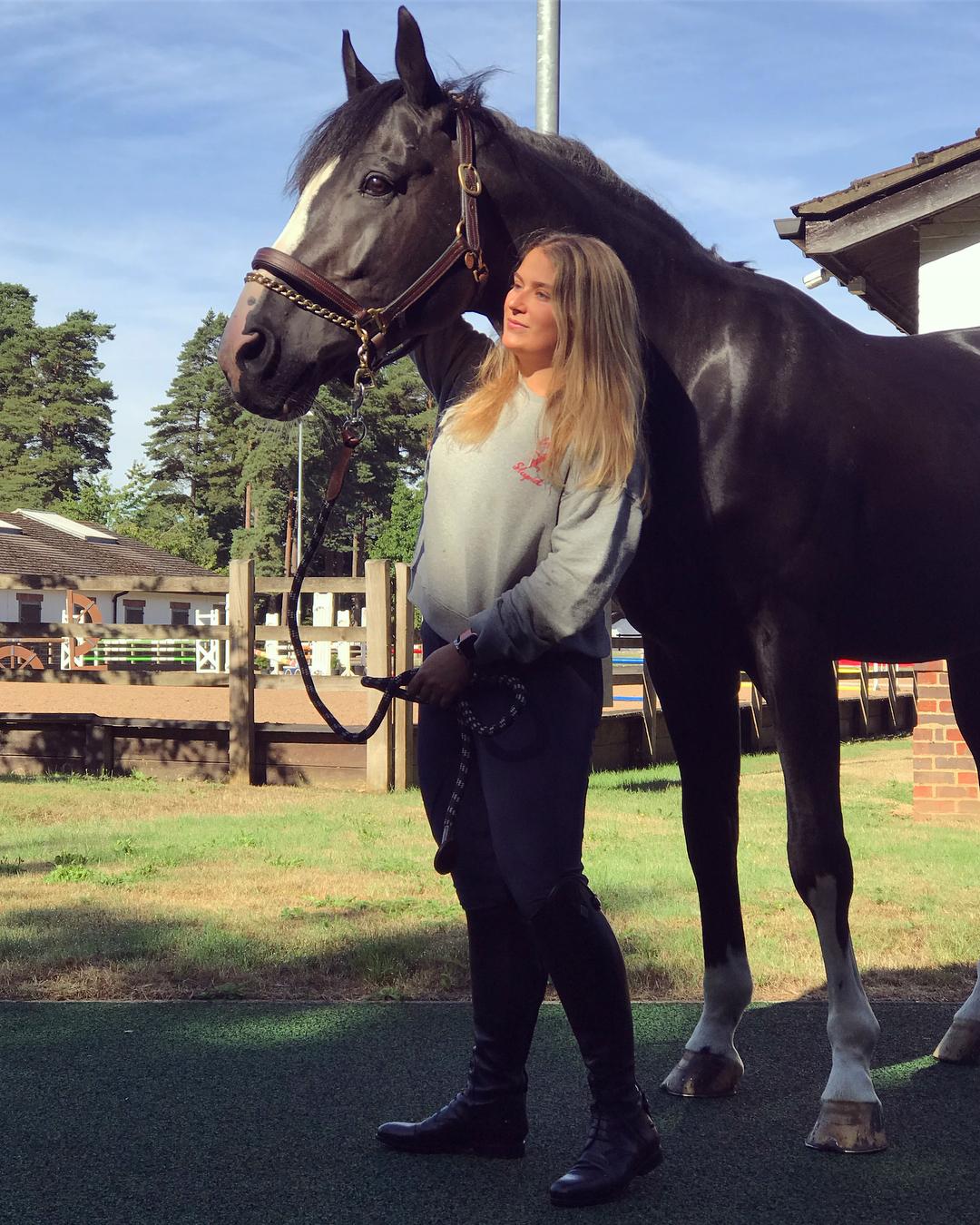 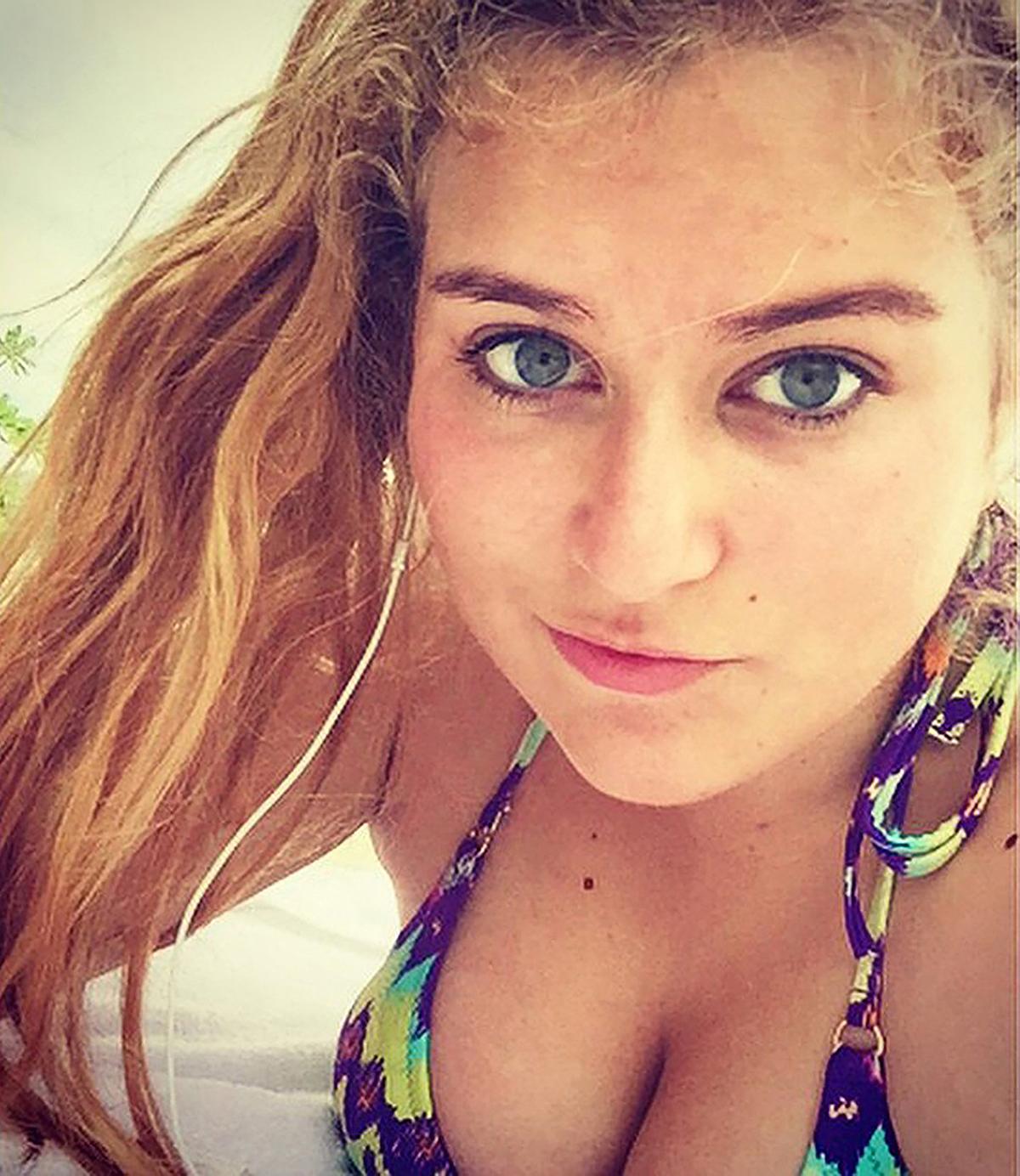 “The eldest one, Anna, 26, is graduating from Colombia University as a philosopher,” she said.

Sofia, 21, is known to be a keen horsewoman and graduated from Royal Holloway University in London, said her mother.

She “is still active in sports, she takes part in show jumping competitions".

Arina, believed to be 17, "is finishing college and plans to enrol into a zoology faculty in Australia.”

She said: “Ilya, 16, studies in a London school, sitting his GCSE exams now.” 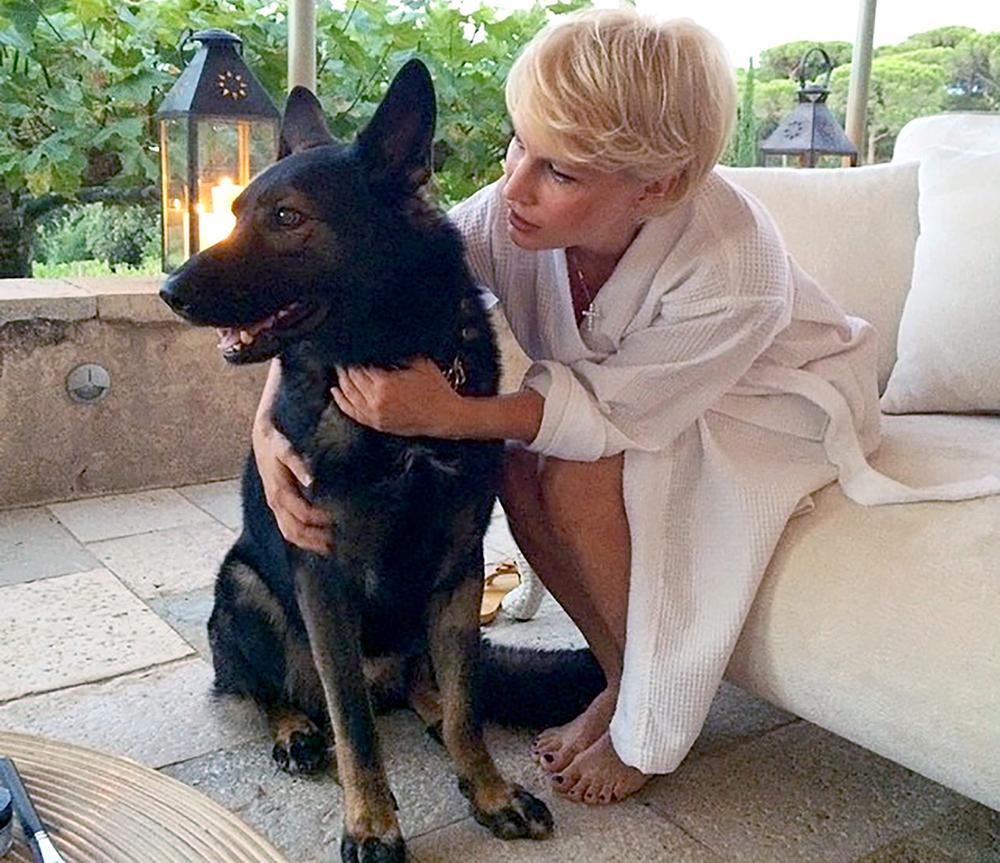 The then Irina Malandina met when Roman travelled on an Aeroflot plane when she worked as a flight attendant.

Her father had died when she was two, and she grew up in poverty in Soviet times.

During their marriage he switched from being a powerful but reclusive figure in Russia’s post-Soviet roller coaster business and political world to becoming a household name in the West as owner of the London football club.

Their life together was compared to living in a “gilded cage” with security guards who formerly worked for Russian and British intelligence.

While she has shunned publicity since her divorce, she said: “I can’t agree that my lifestyle is too private.

“Yes, it lacks the beau monde shine – but there is enough light in it. 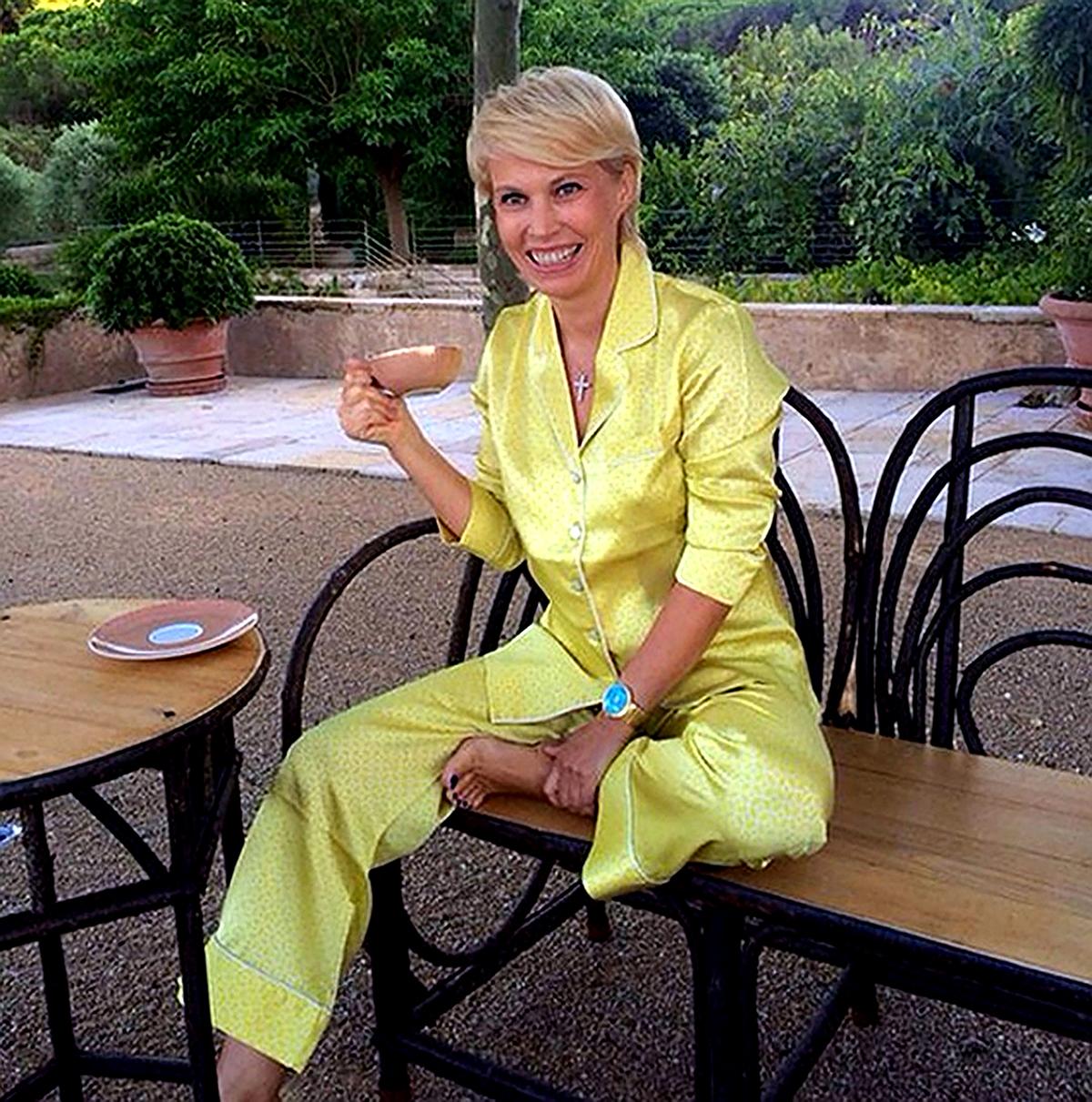 “And this light comes from communication within my family, meetings with friends, frequent trips around the world, and meetings with people from different cultural backgrounds.

“Maybe you can hardly see me at public events but we can often see each other in the church, at an exhibition, in a museum or the theatre.”

Irina stressed: “My home is always open to my friends.

“I prefer parties at home to restaurants.

“It is much more precious for me when I can share the events of my life with the people spiritually close to me, to be happy alongside them, to complain about something, to ask for their prayers.

“Many of them are well-known public people who value friendship and sincere relations very highly.

Asked about her interests today, she said: "First of all, everything that can make you really happy. 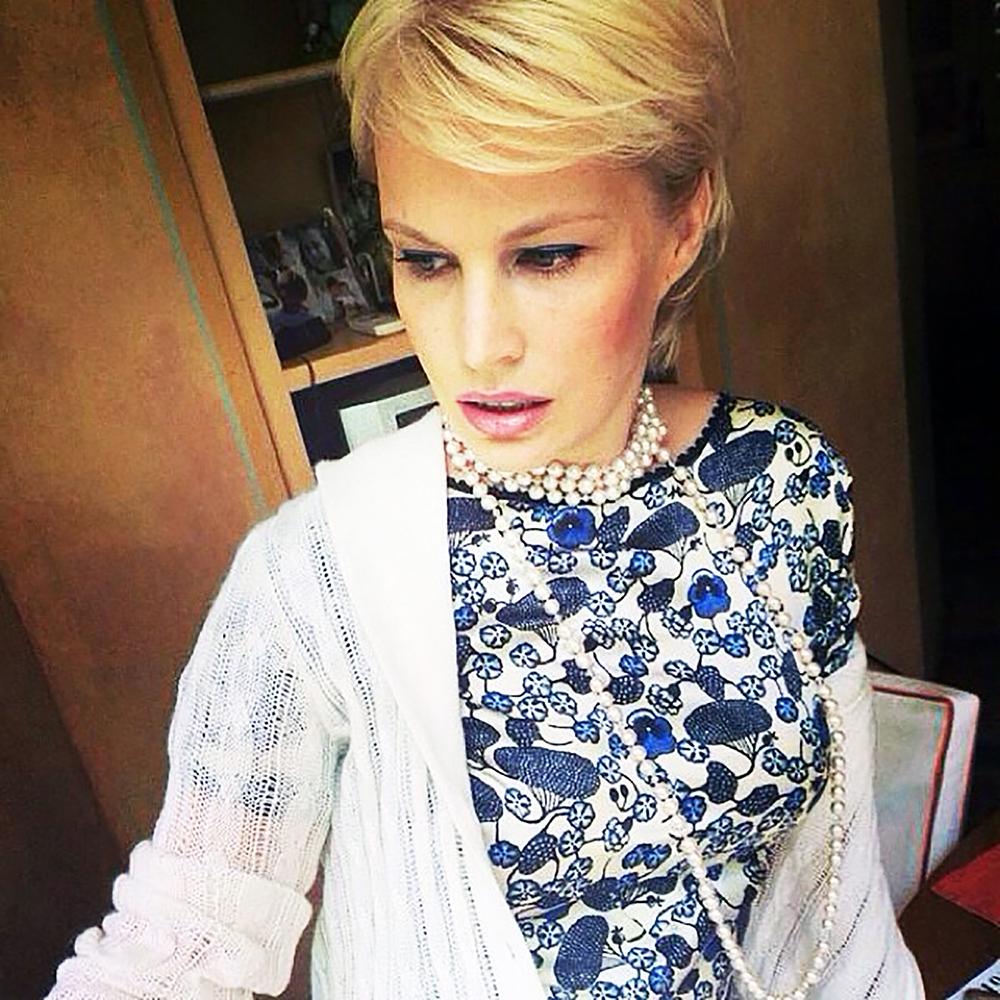 “I am constantly interested in everything going on in the world of culture.

“I collect Byzantine and Russian icons.”

Irina is known to support the Church of Antipa on Kolymazhny Yard in Moscow.

While ex-husband Roman now has an Israeli passport and is interested in his Jewish roots, Irina has found solace in the Orthodox Church.

“There is an expression – we are what we eat,” she said.

“It is partly right.

“We also are what we believe in.

“You should agree that faith helps us to overcome various difficulties and the main thing is that it in any circumstances it helps us to remain truly human.”

In this historic church she said she had “met many amazing people with different views (and) professions but with equally strong faith.

“It is one huge friendly and united family, a home where joy and love always rule.”

She spoke of how she travels the world, continuing an adventure that began on her ex-husband’s famous fleet of ocean-going super yachts.

Asked to name a memorable trip, she mentioned a visit to Peru.

She found an “incredible mixture of civilisations and the majority of them have only speechless monuments left. More questions than answers.” 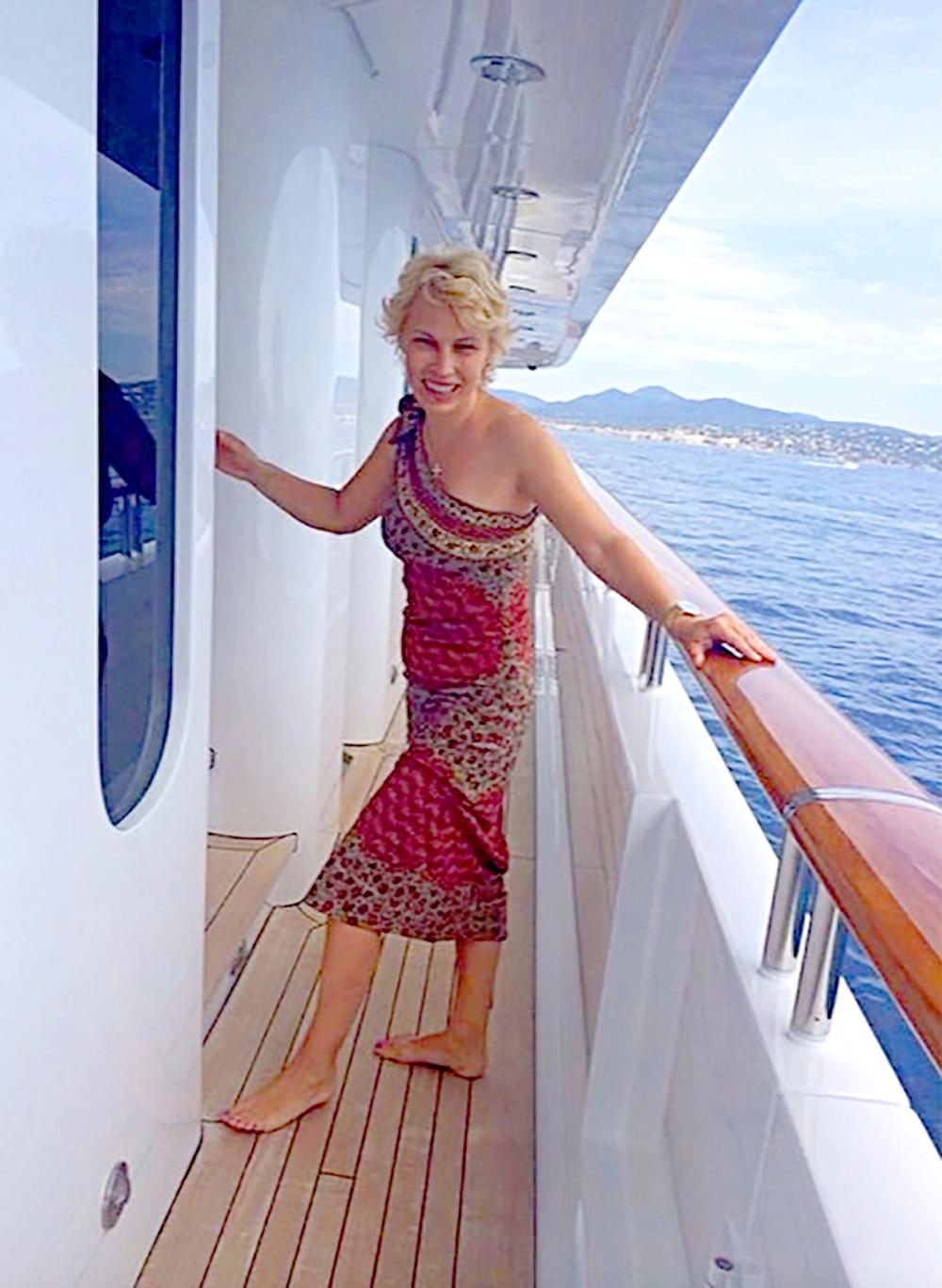 “Nothing extraordinary happened,” she said.

"I simply understood that many people are interested in minor details that are not important at all: what kind of dress I wear, where dinner takes place, who (my) friends are.

“And for me Instagram is just one of the most comfortable means of communication with friends and acquaintances around the world.”

She revealed she had been inspired by rereading the writings of former Gulag inmate Yevgenia Ginzburg called in English Journey into the Whirlwind detailing the privations of repression under Stalin.

“It is not only about how bad everything is,” she said.

“On the contrary, it is about the fact that good things are made by people with strong faith and firm spirit.”