Rome rocked by 3.3 magnitude earthquake as locals describe panic after weeks of coronavirus lockdown – The Sun

AN earthquake rocked Rome this morning leaving locals screaming in terror as Italy tries to emerge from its virus lockdown.

The epicentre of the 3.3 magnitude shaker was in Fonte Nuova, a town 10 miles outside the capital, where some residents were thrown out of bed. 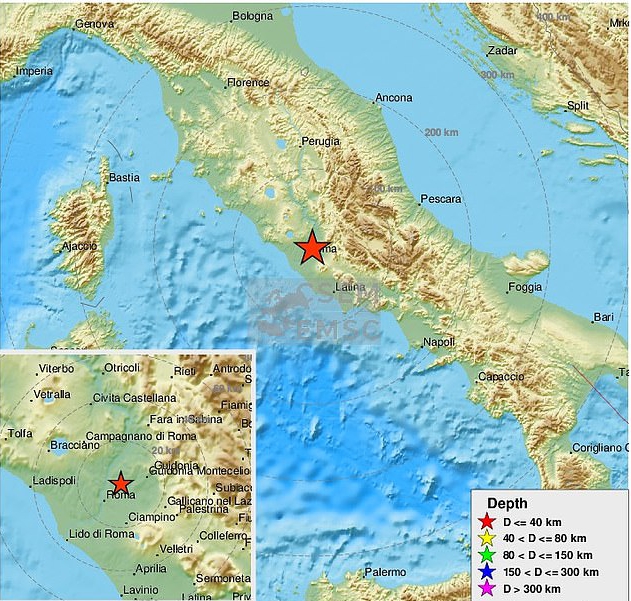 It struck at 5.03am prompting firefighters to be called by some residents who came running into the street in fear for their lives, reports say.

One witness said he was woken up by the "screams of fright" by his neighbours.

There are no reports of injuries to people or damage to buildings.

Loud roaring noises were reported by concerned residents with the rumblings lasting for around 30 seconds.

A man named only as Fayruj told news site AGI: “People woke up, screams of fright were heard from our building.

“You could see the apartment lights coming on one after the other.”

Another local said: “We were afraid. It is already a complex moment, we only needed the earthquake, we were no longer able to go back to sleep.”

Last week, Italy finally began to lift its Covid-19 lockdown as packed commuter trains took workers back to their jobs.

The country has endured two months of restrictions after suffering one of the worst outbreaks in the world.

On May 4, some 4.5 million people headed back to work while the government has given the green light for factories to restart production lines while construction workers were seen back at building sites. 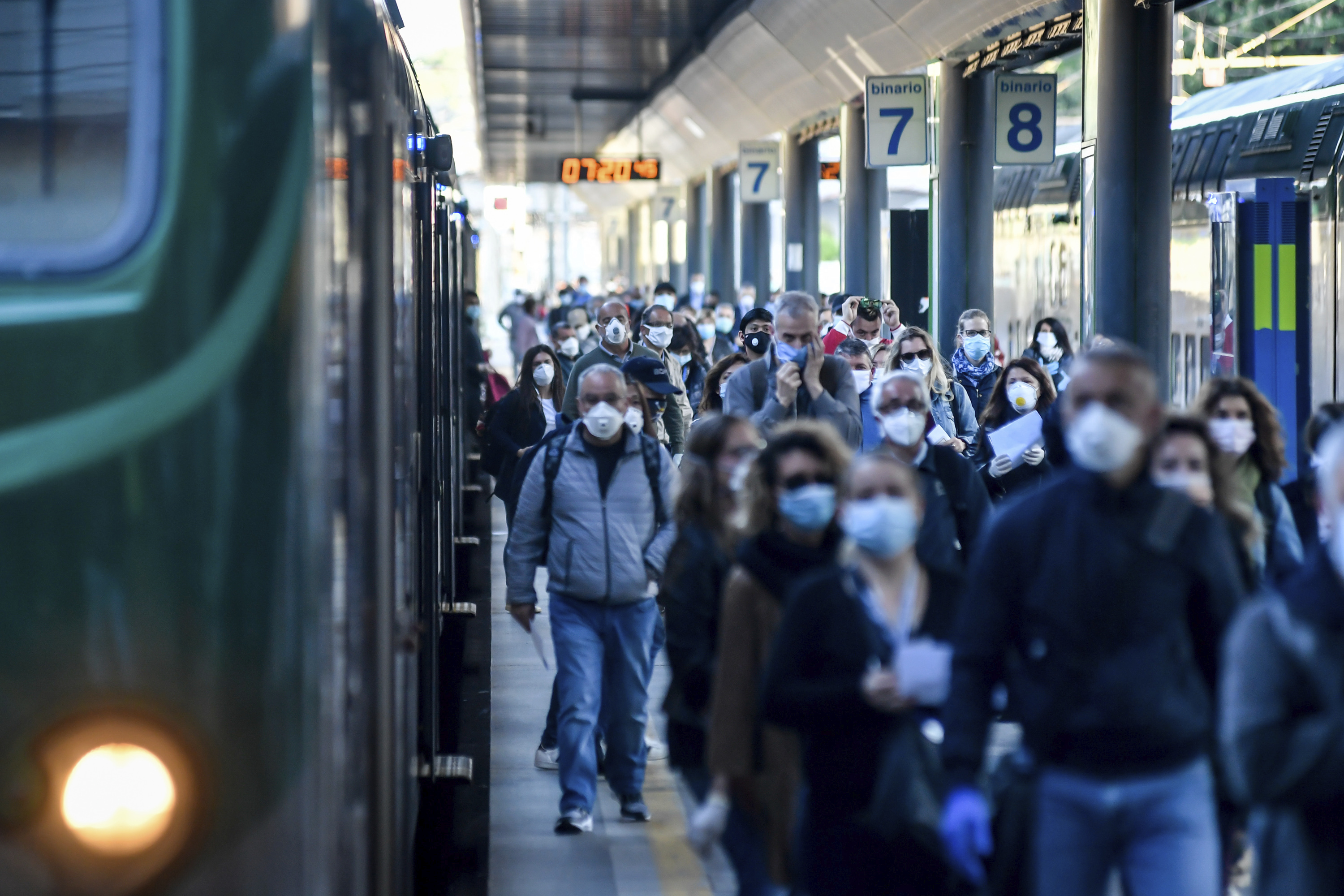