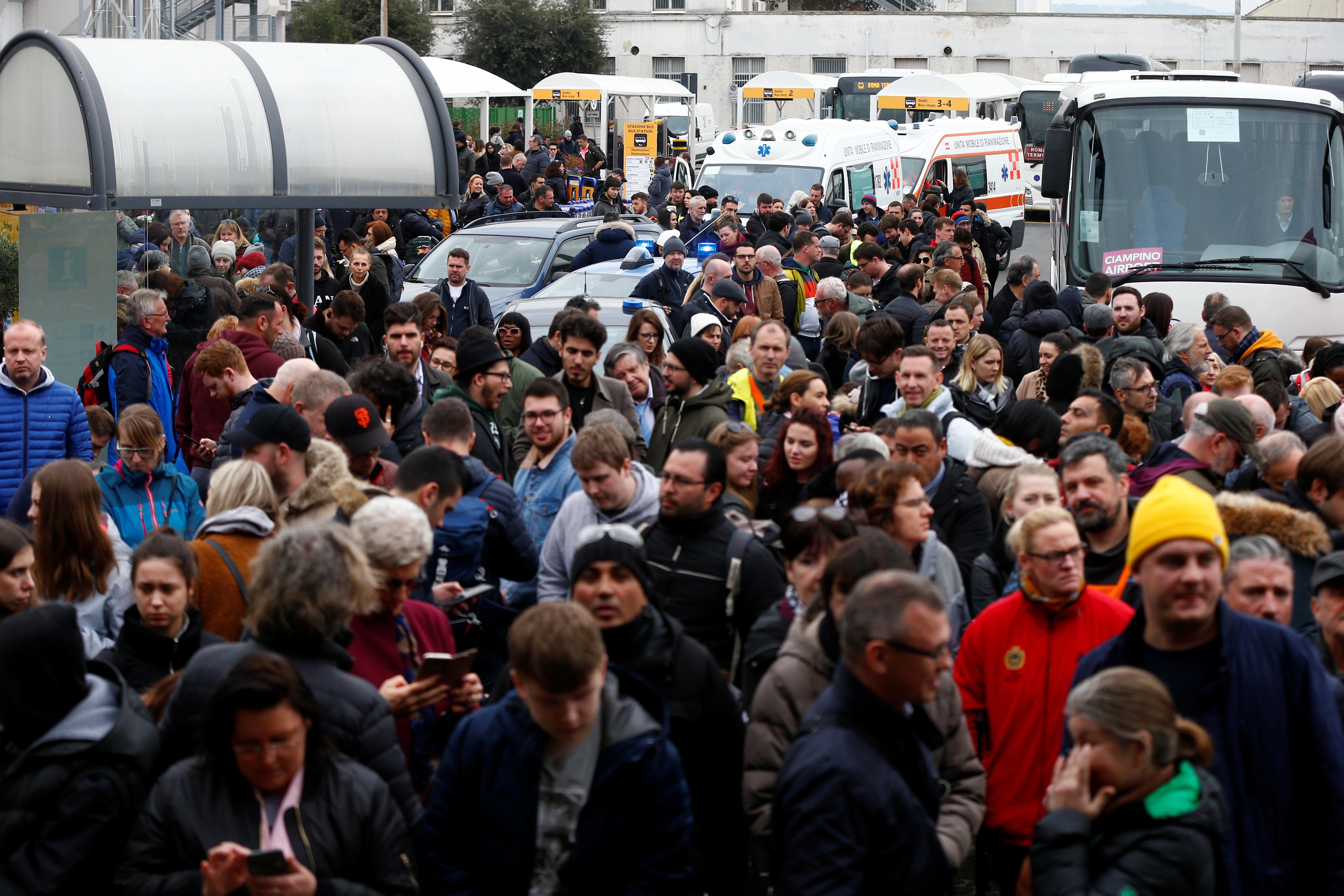 The airport was closed as a precaution after smoke was seen coming from a basement area, a spokeswoman for Aeroporti di Roma (ADR) said.

A firecrew put out “the beginnings of a fire,” ADR said, adding that the arrivals hall was now operating normally. The departures area was still closed and it was not immediately clear when normal service would be restored.

Airport, CIAMPINO, Italy, Rome, Us
You may also like: