Ronnie Pickering floored with a SINGLE PUNCH outside a pub

Has the internet finally caught up with Ronnie Pickering? Shocking moment road rage viral internet star is floored with a single punch outside a pub… then gets up and finishes his pint

Road rage ‘villain’ Ronnie Pickering could be set to go viral again after footage of him being floored outside a pub has emerged.

Mr Pickering, whose foul mouthed rant at a moped rider went viral in 2015, has been caught on camera being punched by a much younger man in Hull.

Mr Pickering, 57, rose to notoriety when he repeatedly screamed at another motorist ‘do you know who I am’ and proceeded to shout ‘I am Ronnie Pickering’.

The video was watched around the globe, more than 6million times.

Mr Pickering had spent last Saturday evening drinking with other regulars at the Wawne Ferry pub, in Wawne Road, Hull, before he was attacked at around 9pm.

The well known motorist was smoking when he was knocked down with a single blow to the head – and it was caught on camera.

However, Ronnie got back up and finished his pint. 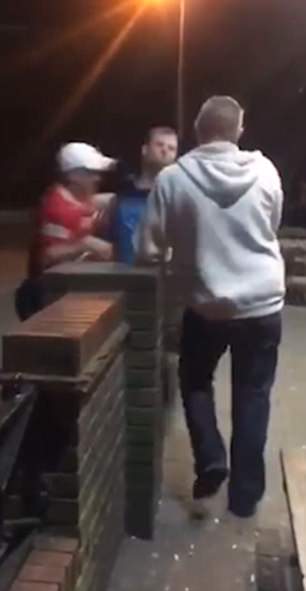 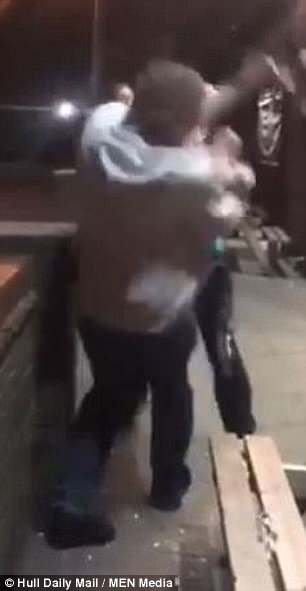 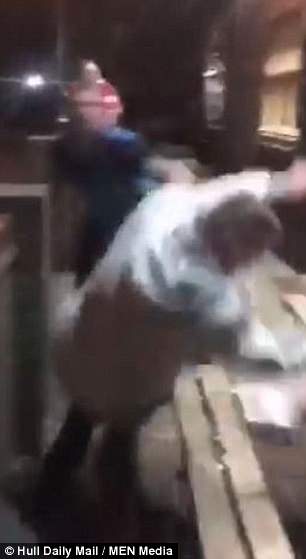 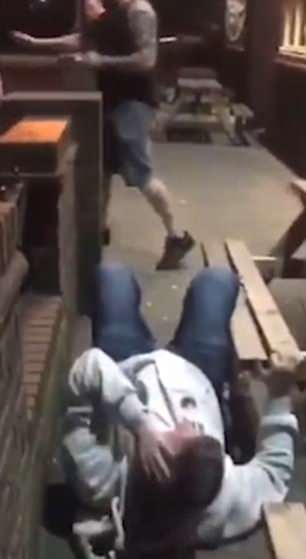 Ronnie Pickering, 57, was punched outside a pub in Hull on Saturday but got up and went back to finish his pint

The video shows a man trying to hold Mr Pickering’s attacker back, before Mr Pickering is struck with a single punch low to the head.

Mr Pickering said: ‘This lad was shouting, ‘Fight me, fight me!’ I never answered him. I just blanked him. I just wasn’t interested in fighting anyone.

‘I saw him take a run and then he punched me to the temple.

‘I hadn’t been in a stance, if you know what I mean. I wasn’t prepared for it. I fell straight backwards, hitting a bench and then a wall.’ 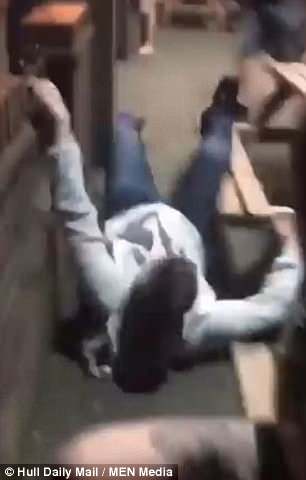 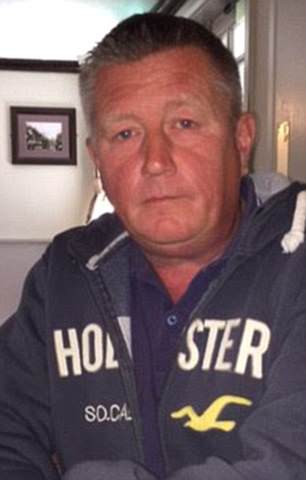 Mr Pickering said his attacker fled and left him suffering bruising and what he believes are cracked ribs.

He added: ‘I got up. I went back inside the pub. I wasn’t about to leave my pint.

‘I didn’t lose consciousness. You can see that in the video.’

Mr Pickering has not sought medical treatment for his injuries and refuses to go to the police.

He said: ‘I am no grass. That’s just the way I was brought up.

‘I must be 30-odd years older than this lad. 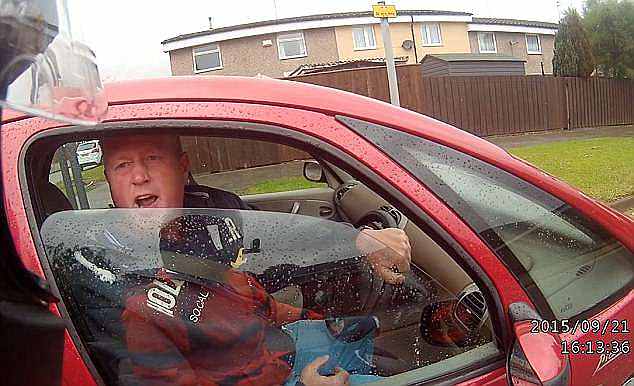 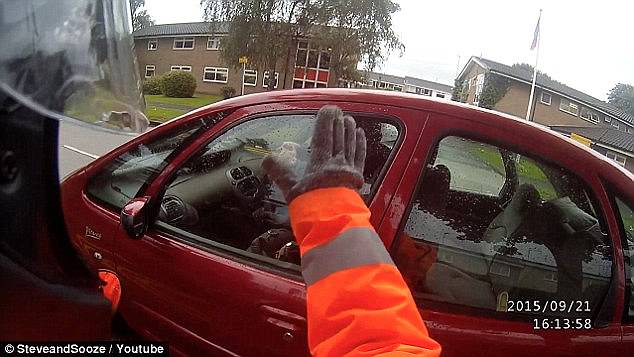 ‘I am Ronnie Pickering’: Road rage incident involving the Hull man went viral in 2015 as millions watched his foul mouthed rant at a moped rider

Mr Pickering added: ‘It’s not right hitting anyone when they’re minding their own business, least of all someone who is pushing 60. It’s just something you don’t do.

‘People in this city have died after being hit by a single punch.

‘I have had a lot of calls and texts from people who saw what happened. They all think it was bang out of order.’

Mr Pickering said he is unsure of why the incident was filmed.

‘It’s very strange,’ he said. ‘People will do anything to get hits on the Internet. It’s possible this was a set-up.’

Despite his notoriety, Mr Pickering insists he rarely encounters problems when out and about in his home city.

‘A lot of people approach me wanting selfies taking with me,’ he said.

‘But I’m always polite and I always agree. You can’t win. People think, ‘Who does that bloke think he is?’ but if I was rude to them they’d have a go at me for that, too.’