Five suffered minor injuries while a sixth reportedly had a neck injury. 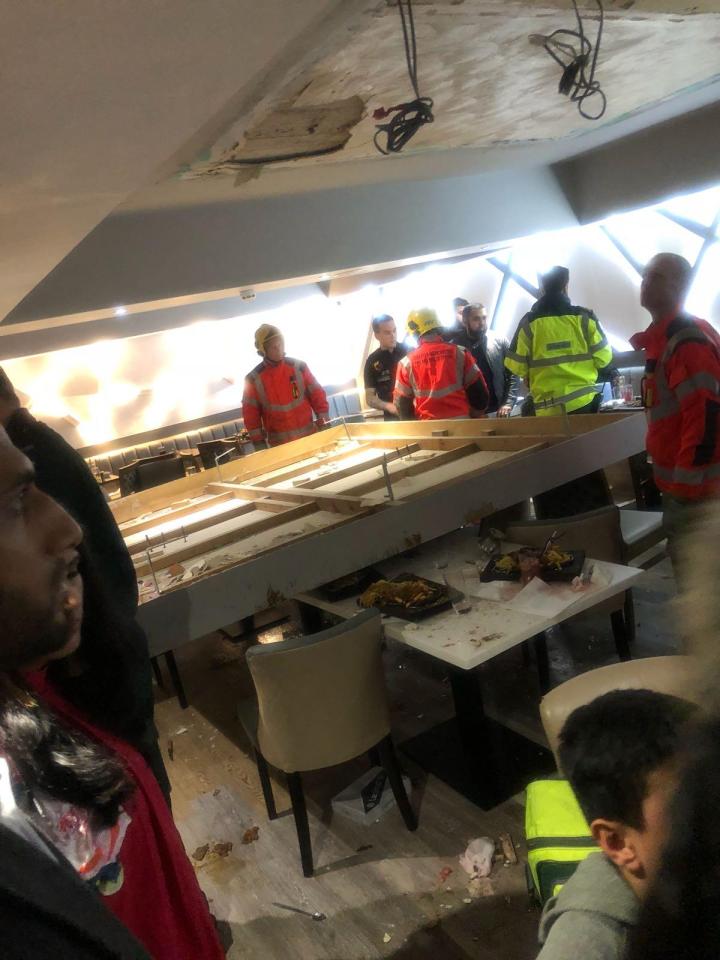 The accident happened in the basement of the three-storey Sizzling Palate restaurant in Bolton on Saturday night.

Customer Huzaifa Chunara told the Bolton News that the ceiling had not shown any signs of being unstable before it fell.

He continued: “We tried to pick up the ceiling as our friends were trapped underneath it.”

Chunara also said that the management of the restaurant had continued to serve food upstairs while people from the basement area were receiving medical treatment. 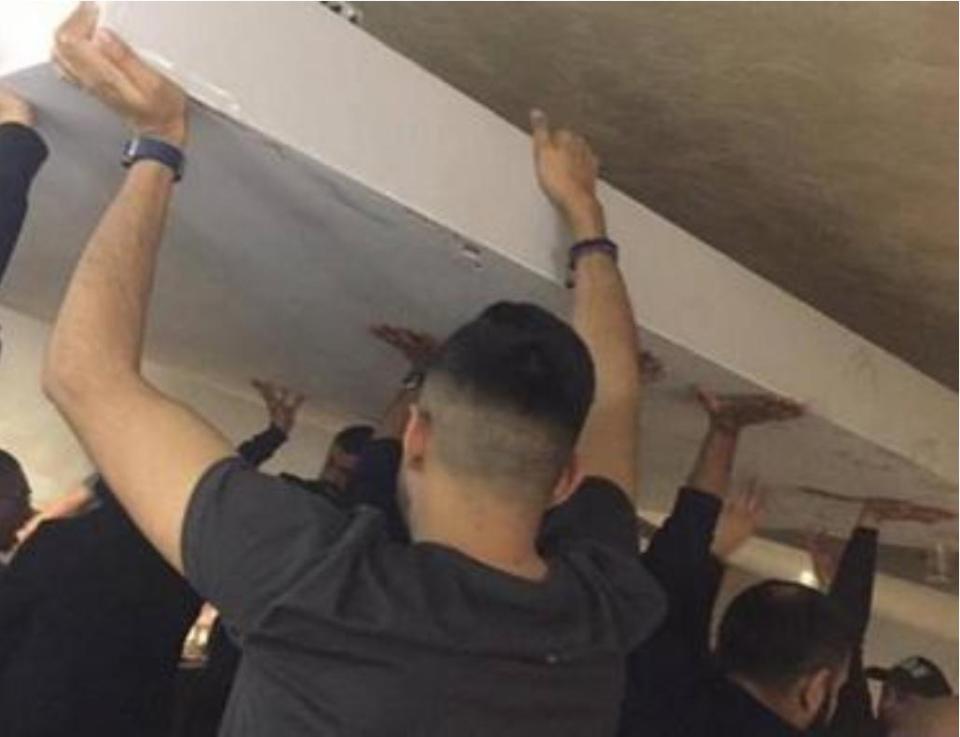 He added: “There was glass, hot food and sizzling plates scattered everywhere and most of the injured sustained cuts and bruises to the back of their heads neck and lower back.”

Another customer told the BBC: “There were a good 15-20 people that had to actually try and hold the ceiling up but… once people got out from underneath, they put it back on the table."

Firefighters were called to the restaurant at around 10.30pm on Saturday. 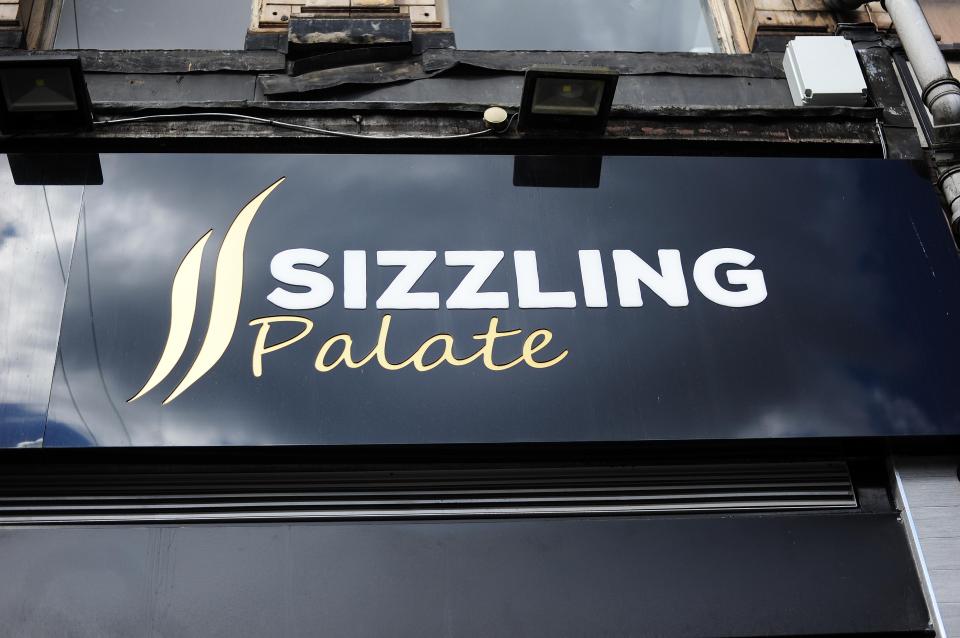 The incident was also attended by Greater Manchester Police who stayed at the scene for about an hour.

Restaurant manager Amir said: “A small fraction of the suspended ceiling collapsed but everything is OK.

“It’s not a major disaster, a few people got minor injuries and minor concussion. Police have given us the OK and business is as usual”