THIS is the incredible moment the Royal Navy is seen practicing confronting enemy ships with a real life Iron Man-style jet suit.

In the video, a man in a suit which is powered by carbon fibre is seen flying in the air from a sea vessel and landing on a ship. 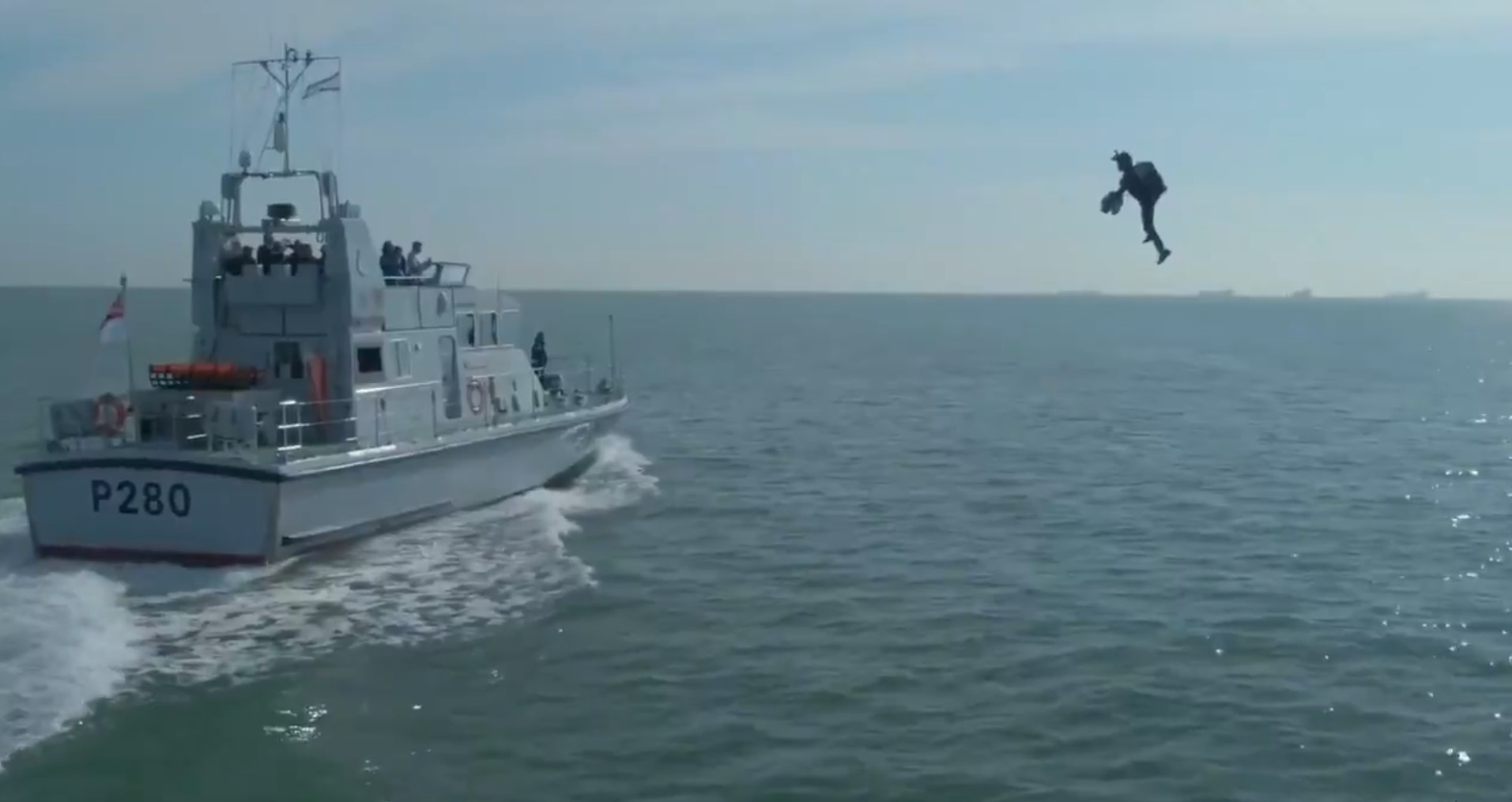 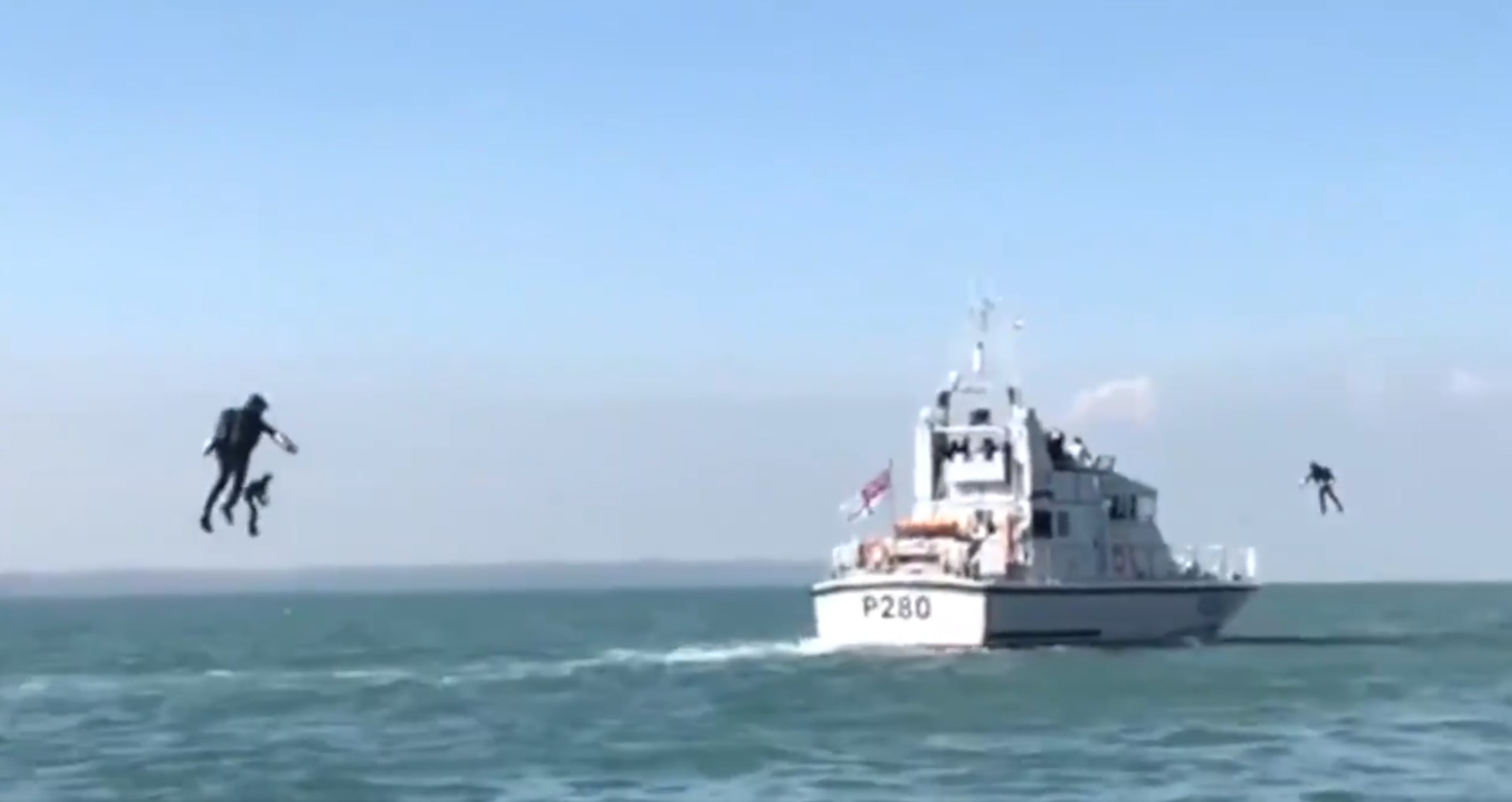 He then makes his way back flying over the waterinto the vessel he flew from.

In another amazing scene, four men in jet suits are seen effortlessly elevating themselves heading towards a ship.

The men are seen launching themselves from a vessel, then flying high in the sky before landing on the ship.

They congratulate each other by shaking hands once they are securely on the ship.

The action packed video was shared by the U.S. Naval Institute on their twitter feed with the caption: “The Royal Navy has been testing Jet Suit assault teams to determine if the Iron Man-like suits could be used to rapidly swarm and board ships.”

It also said the U.S. Special Operations Command is “also evaluating a jet pack that can reach speeds of more than 200mph".

The Jet Suit was made by Gravity Industries, a British tech startup firm.

The suits have been around a world with boss Richard Browning demonstrating how they work.

With a flight time of eight minutes, they give the wearer the ability to fly by way of five mini jet engines.

The wearer has four of the mini jet engines strapped to his handsand one on his back.

They are said to be able to reach a speed capacity of 55mph.

They are also able to generate a stunning 1000bhp (brake horse power, the equivalent of a Bugatti Veyron supercar.

Last month, a jet suit for paramedics was tested by the Great North Air Ambulance Service.

A test flight was conducted over the Lake District.

It is said the flying paramedics would be able to reach patients within minutes. 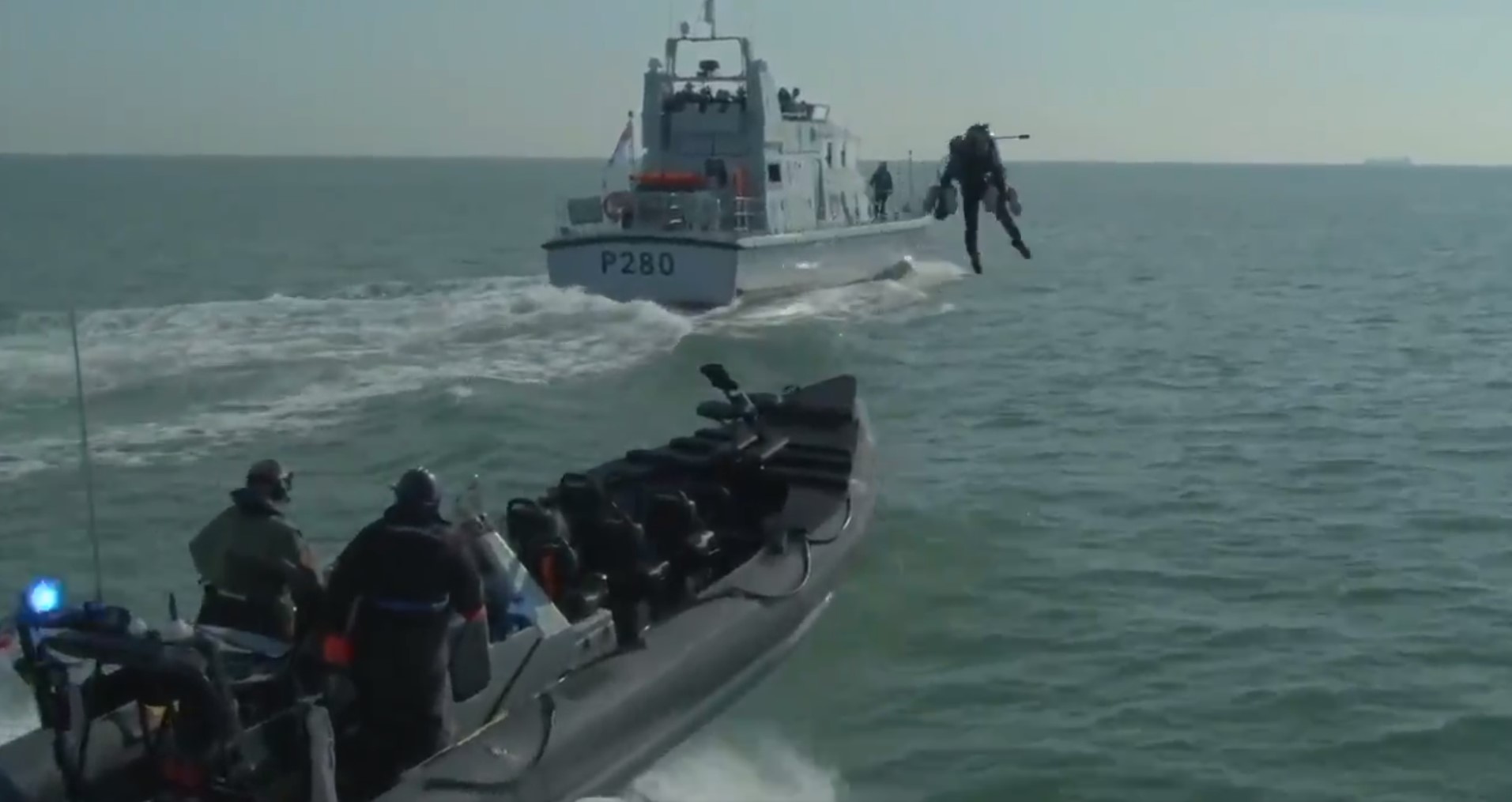 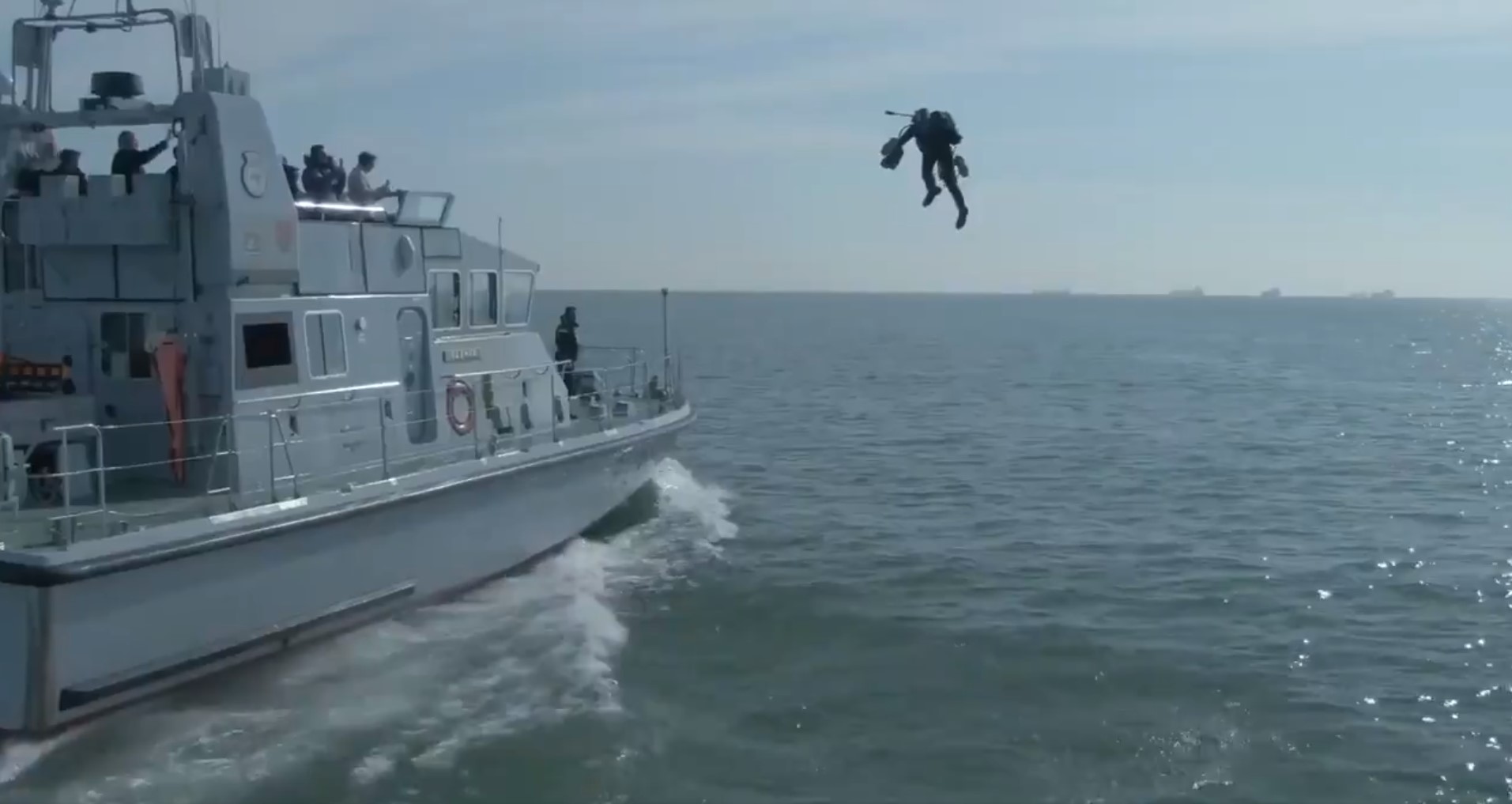 flying, Iron, M, navy, Royal, using
You may also like: