Hundreds lined the streets of Windsor to see the run-through ahead of the main event on Saturday, as the carriage the loved-up pair will ride in after saying their vows is given a test drive. 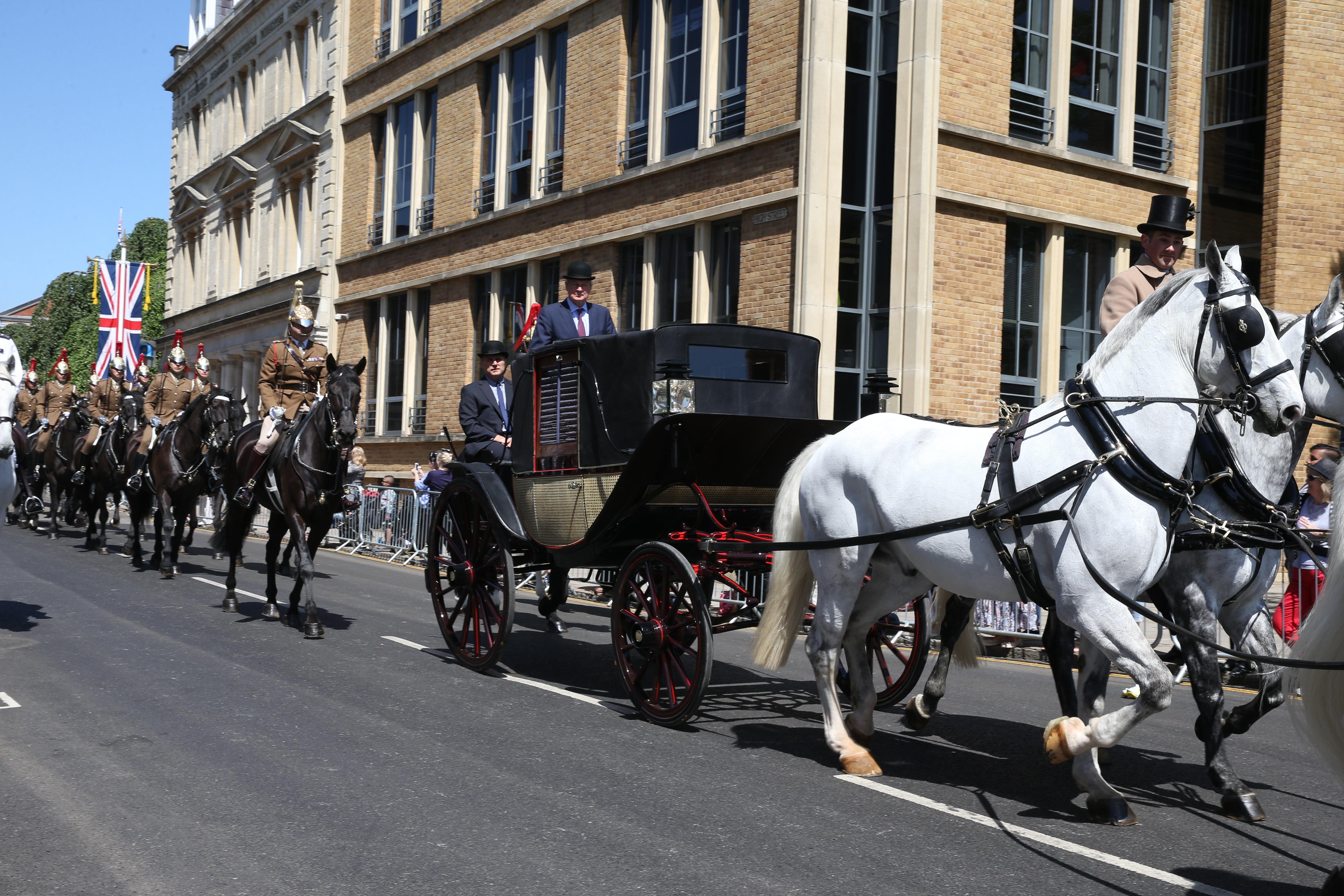 The procession will take about 30 minutes on Saturday following the wedding service in St George's Chapel, with about 250 members of the armed forces thought to be taking part.

Police can be seen patrolling the area, with a heavy presence that has steadily increased throughout Windsor during the buildup.

Extra security measures may include snipers, undercover police and military tech, such as a counter-drone system.

After months of planning, today's dry-run will give organisers a chance to put some finishing touches to wedding of the year, as the world watches on.

What we know so far… 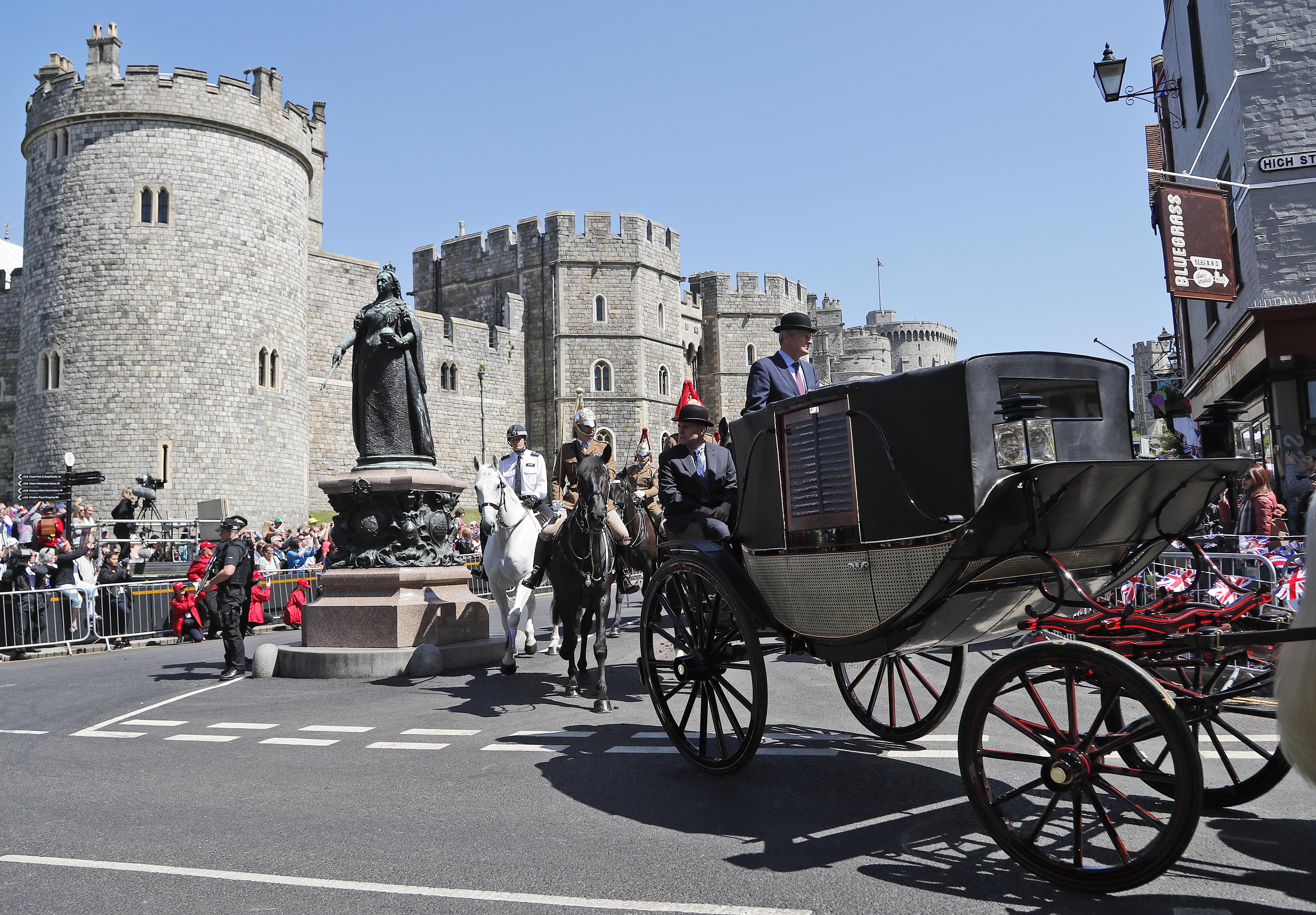 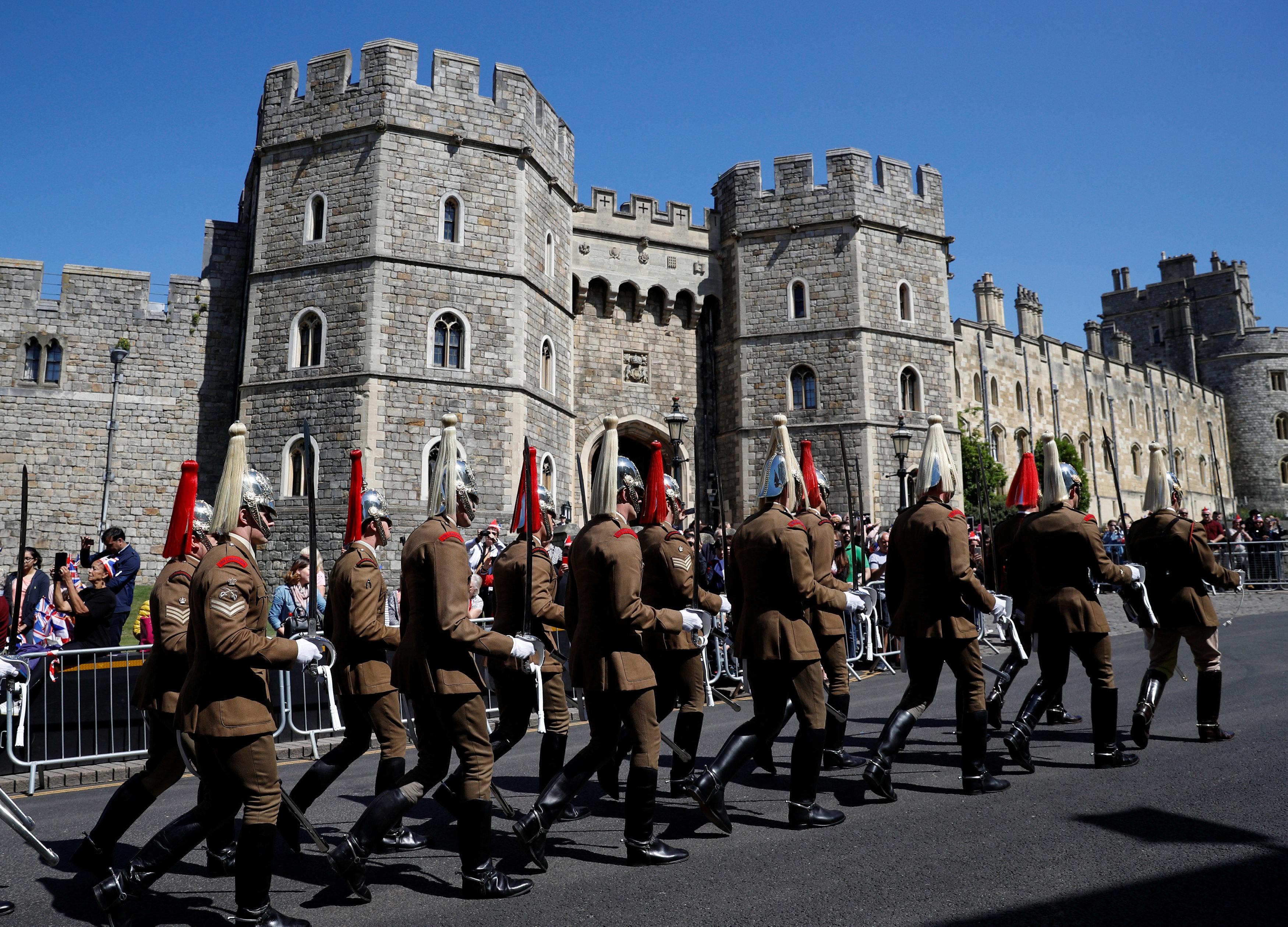 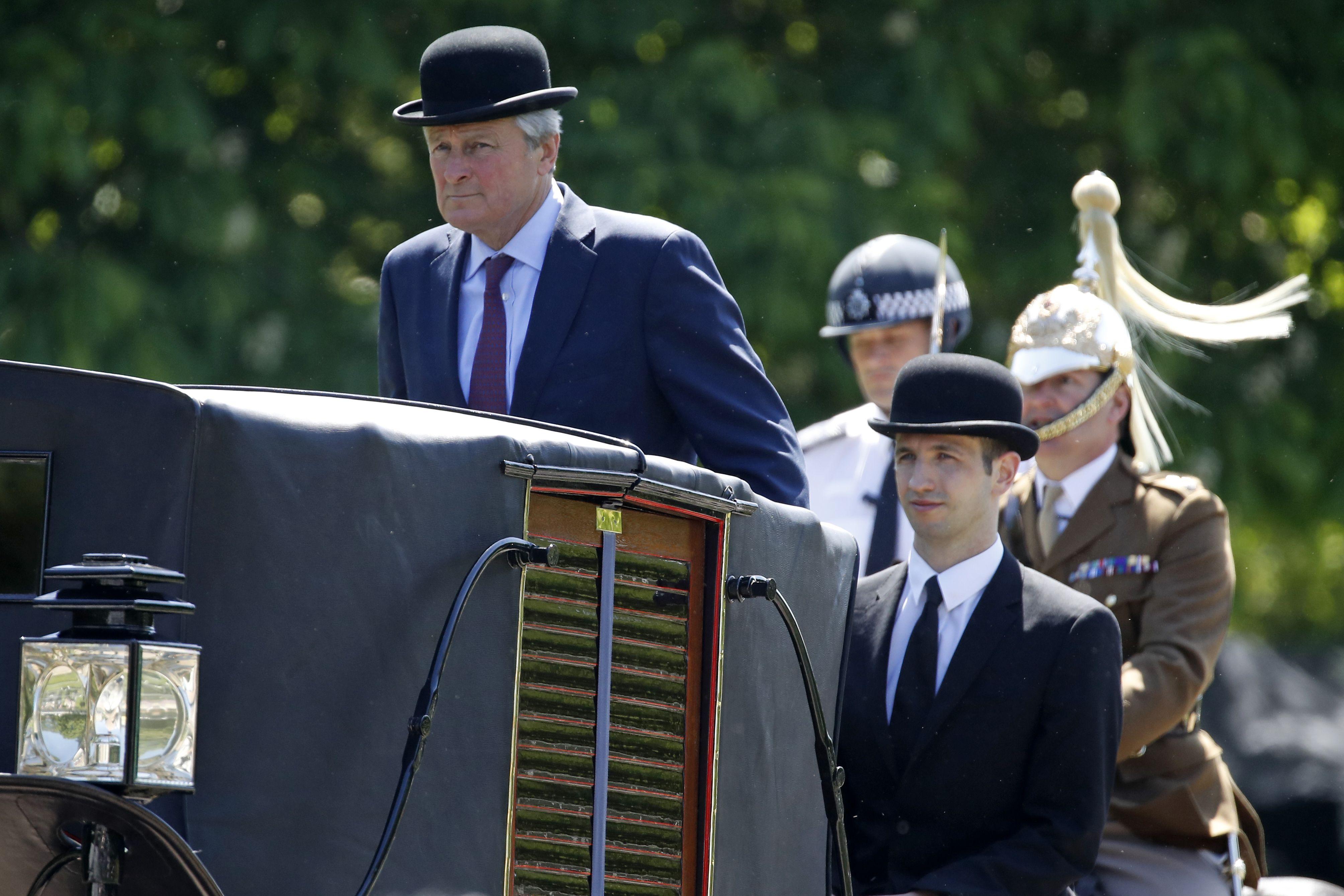 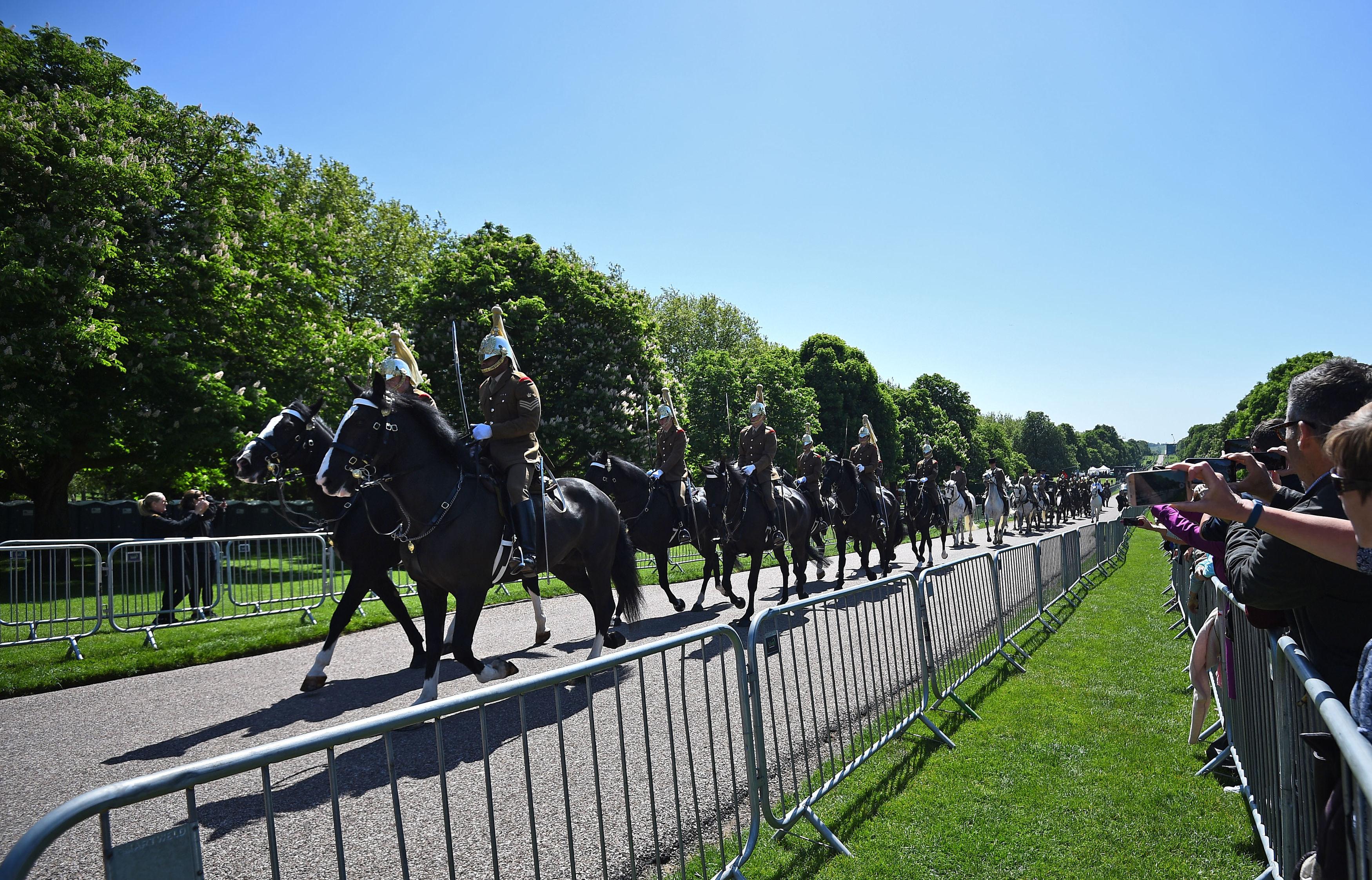 However, much of the carefully-planned and choreographed build-up to the ceremony has been overshadowed in recent days by confusion over whether Meghan's father would attend.

This morning Meghan Markle confirmed her dad would not be attending.

In a statement Kensington Palace said on behalf of Meghan: “I have always cared for my father and hope he can be given the space to focus on his health.”

Thomas Markle is said to have successfully undergone heart surgery on Wednesday to implant three stents, so will be unable to give his daughter away as he needs time to recover.

He told US website TMZ he was "OK", although it will take a "long time to heal".

"Staying in the hospital a few more days. Not allowed to get excited," he said. 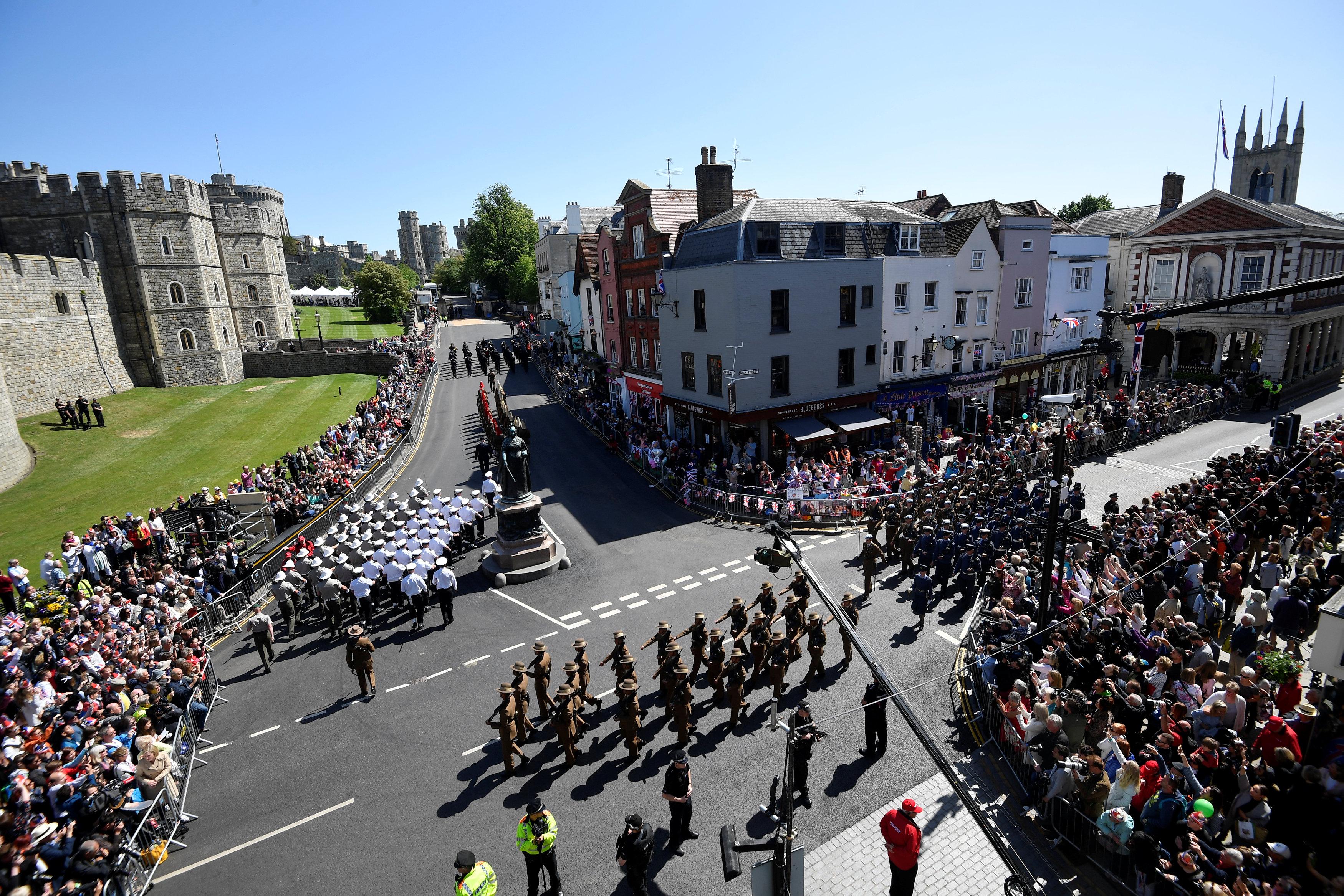 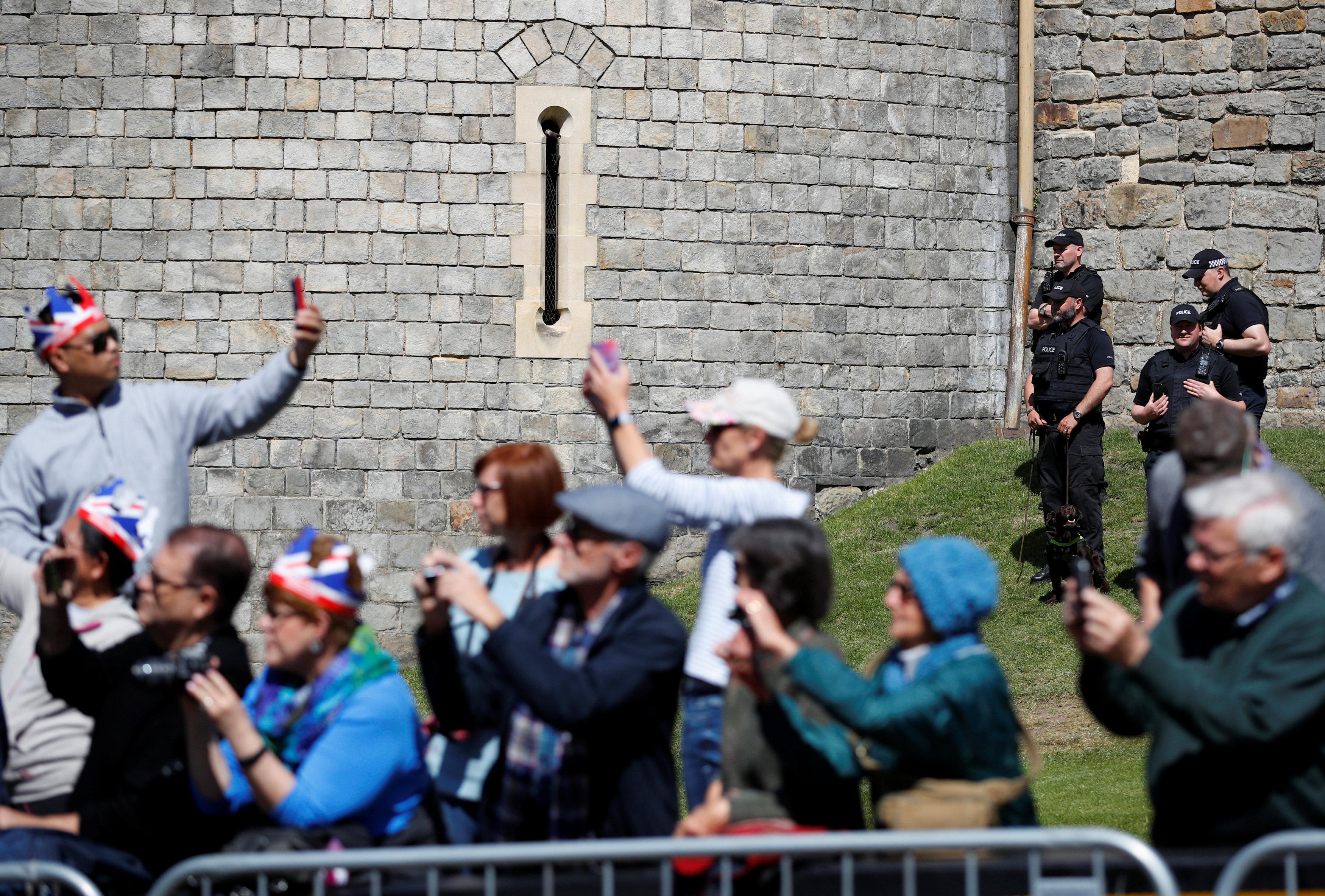 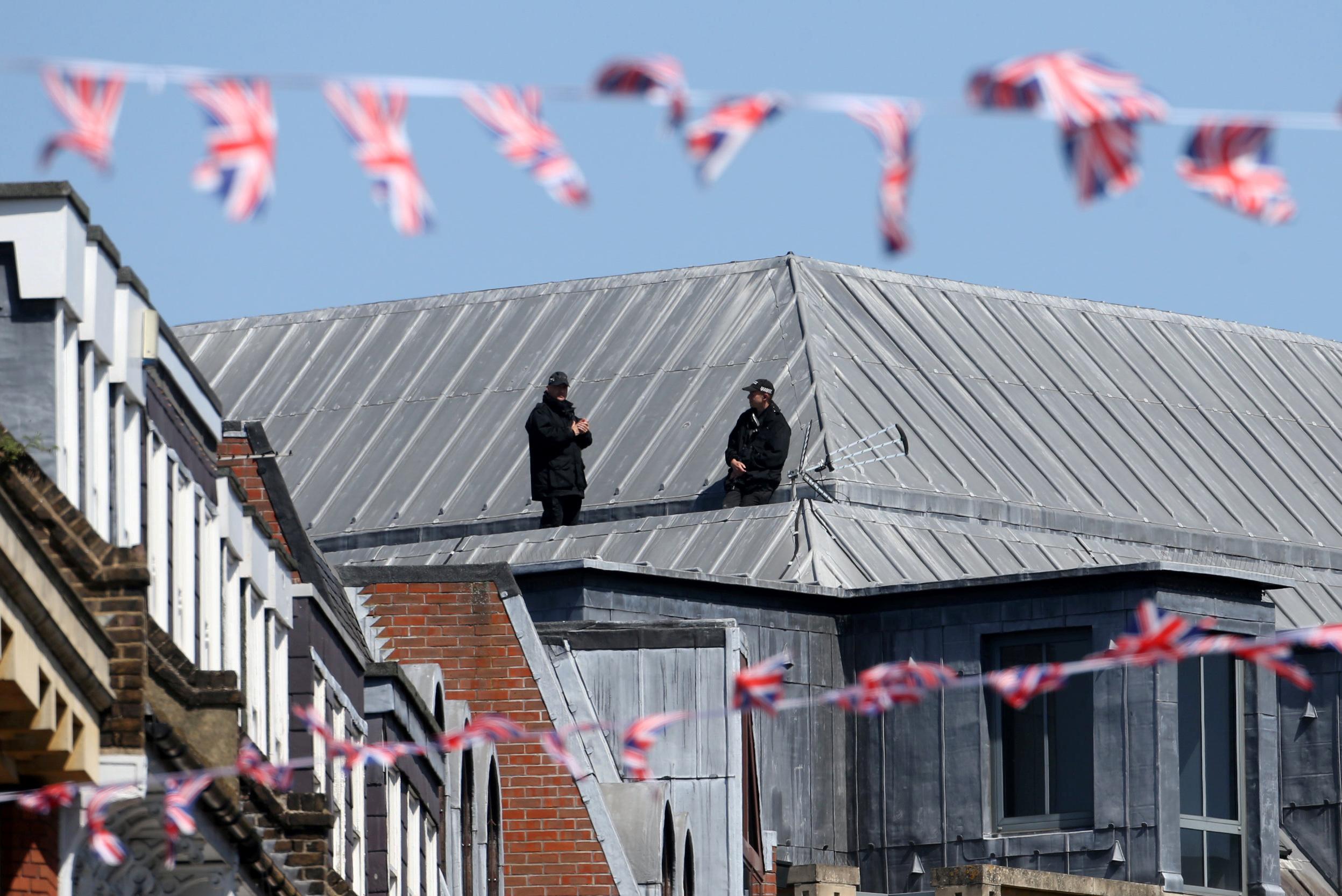 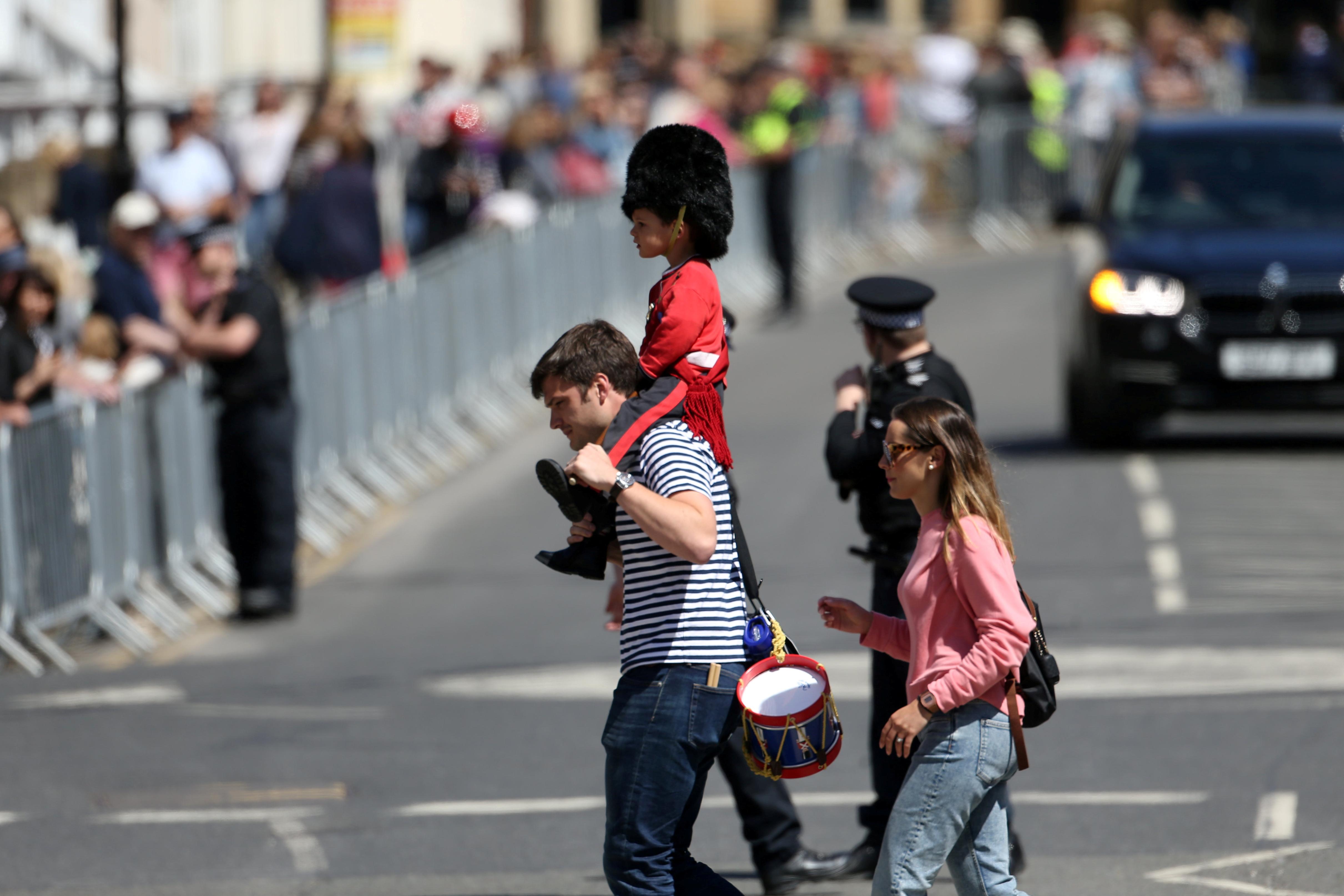 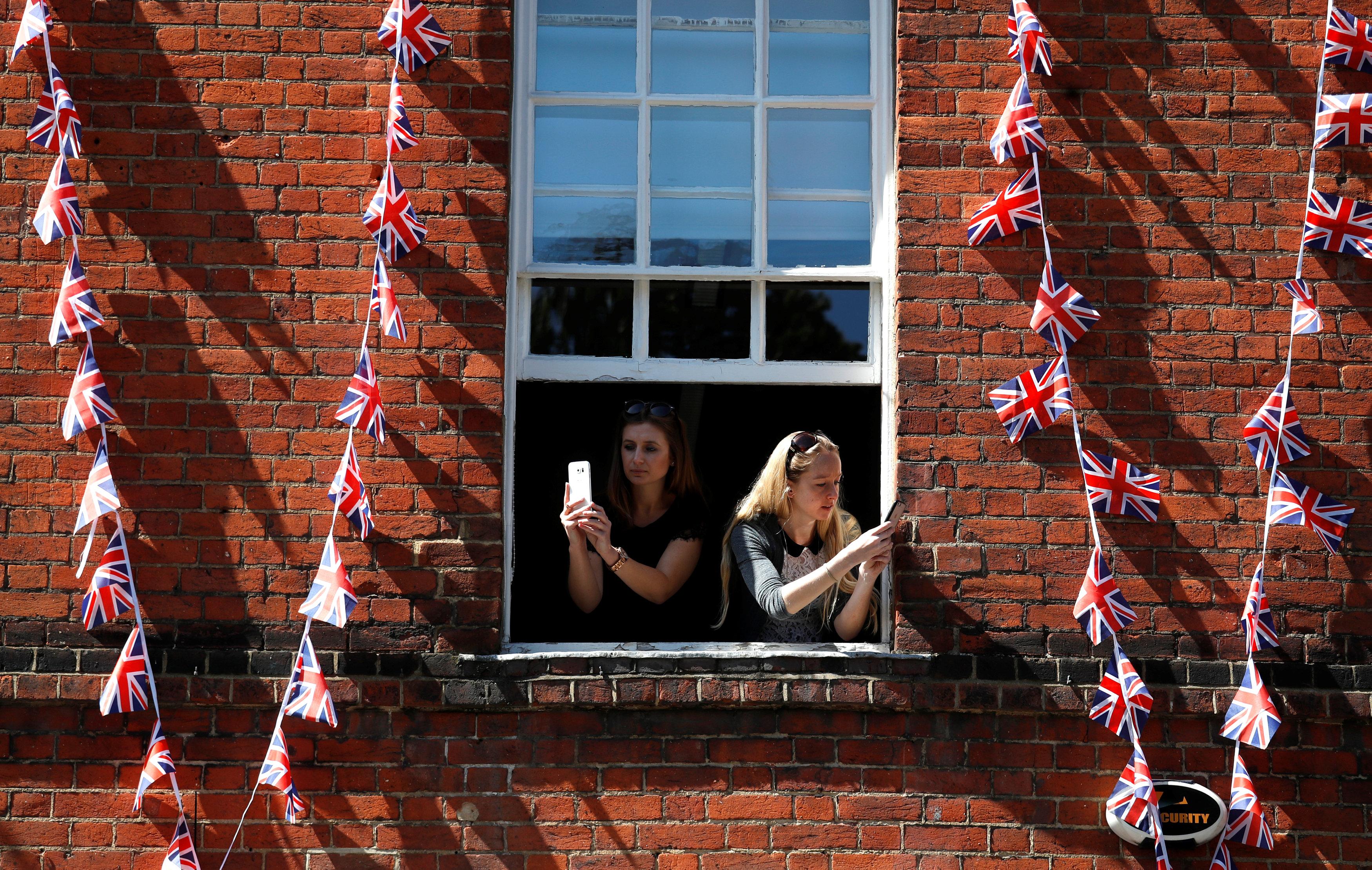 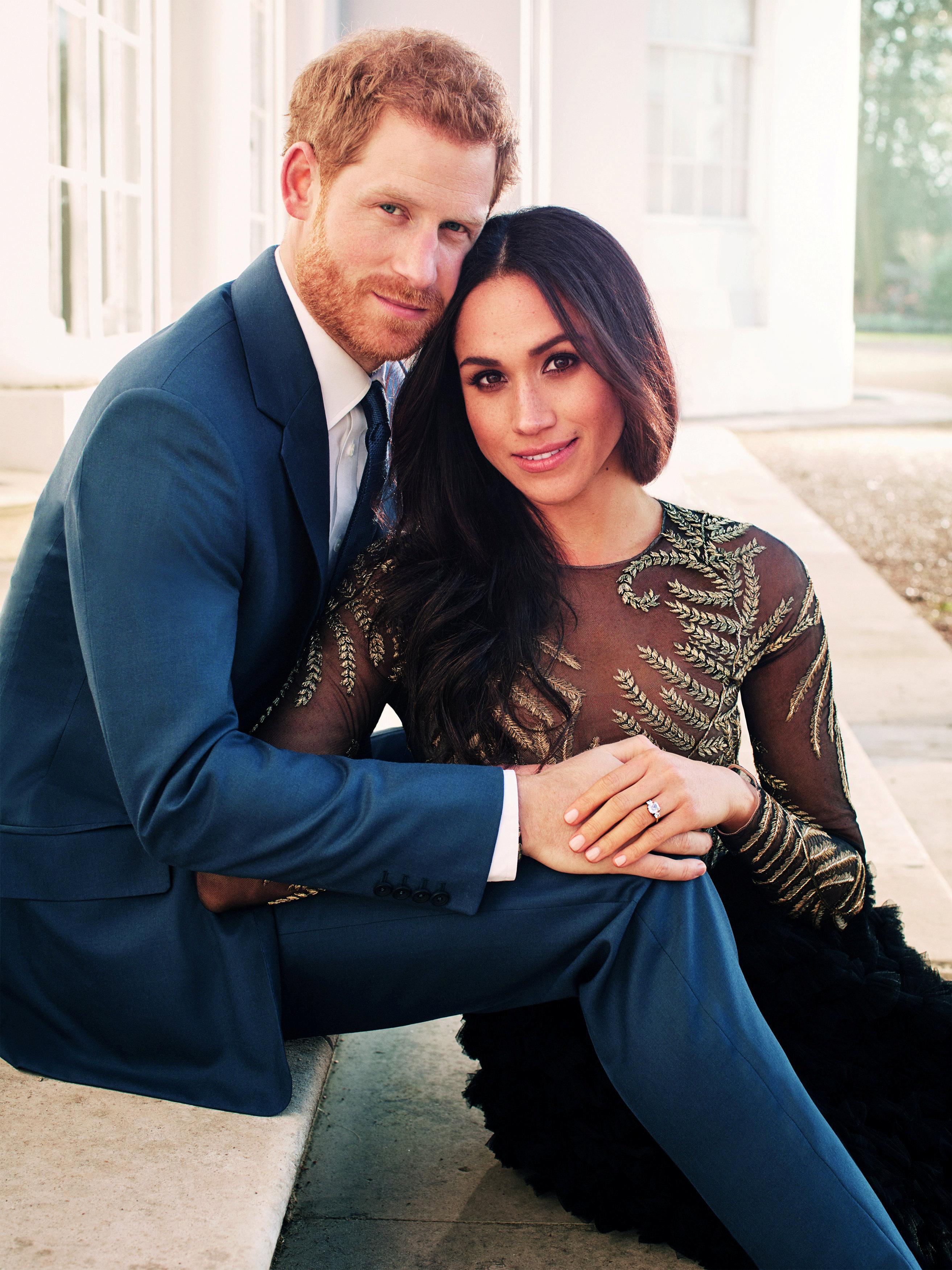 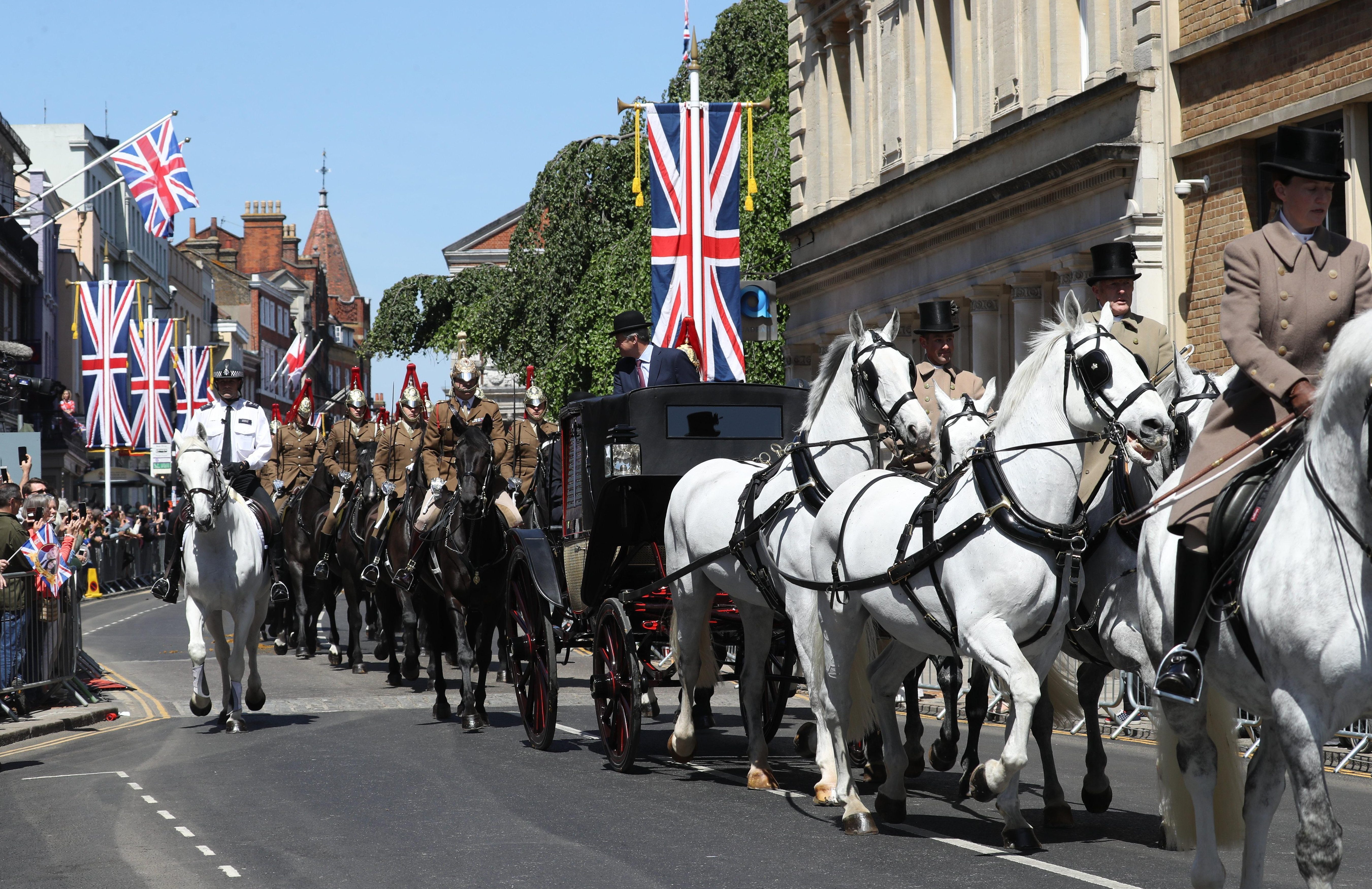 Ms Markle's mother, Doria Ragland, has been tipped as a stand-in to walk their daughter down the aisle at Windsor Castle's St George's Chapel.

On Wednesday, Thomas Markle Jr, the brother of Ms Markle, visited Windsor to see where his sibling will marry Prince Harry.

He told the Mirror: "My dad will be heartbroken that he cannot be with Meg in Windsor to walk her down the aisle.

"He would have moved heaven and earth to be there." 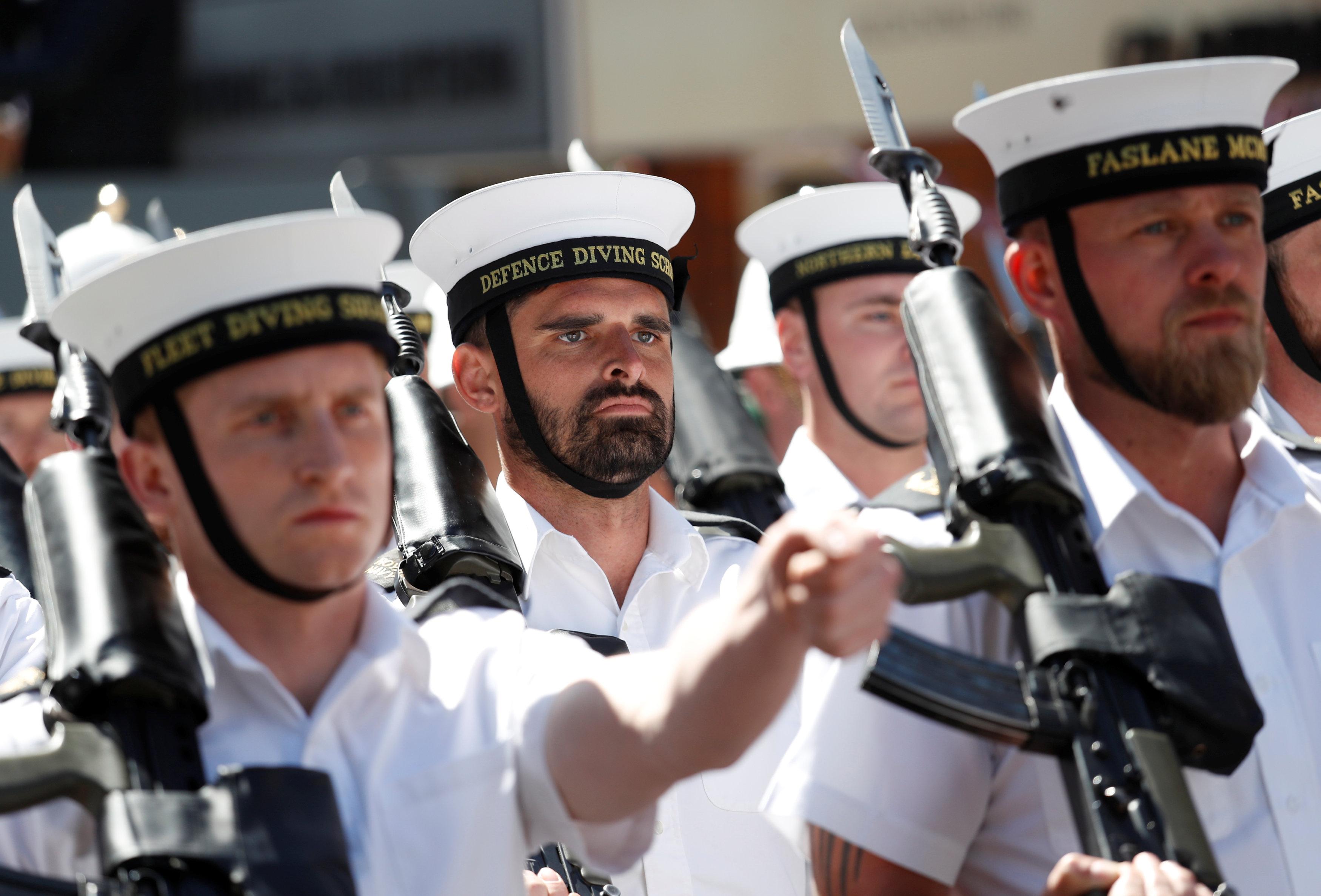 Meanwhile on Wednesday, her half-sister, Samantha Markle, was reportedly injured following a "paparazzi confrontation" in Florida.

Her partner, named by TMZ as Mark, told the website that their car hit a concrete barrier after attempting to avoid a photographer.

Ms Markle had apparently been left with a broken ankle and a fractured knee and was receiving treatment in hospital, he said.

Mr Markle Jr reportedly said Kensington Palace should have offered his father more guidance about how to handle the intense media spotlight.

Pictures of Mr Markle Sr appeared in a number of British newspapers, which it later emerged were staged, prompting him to drop out of the wedding, telling TMZ he did not want to "embarrass the royal family or his daughter". 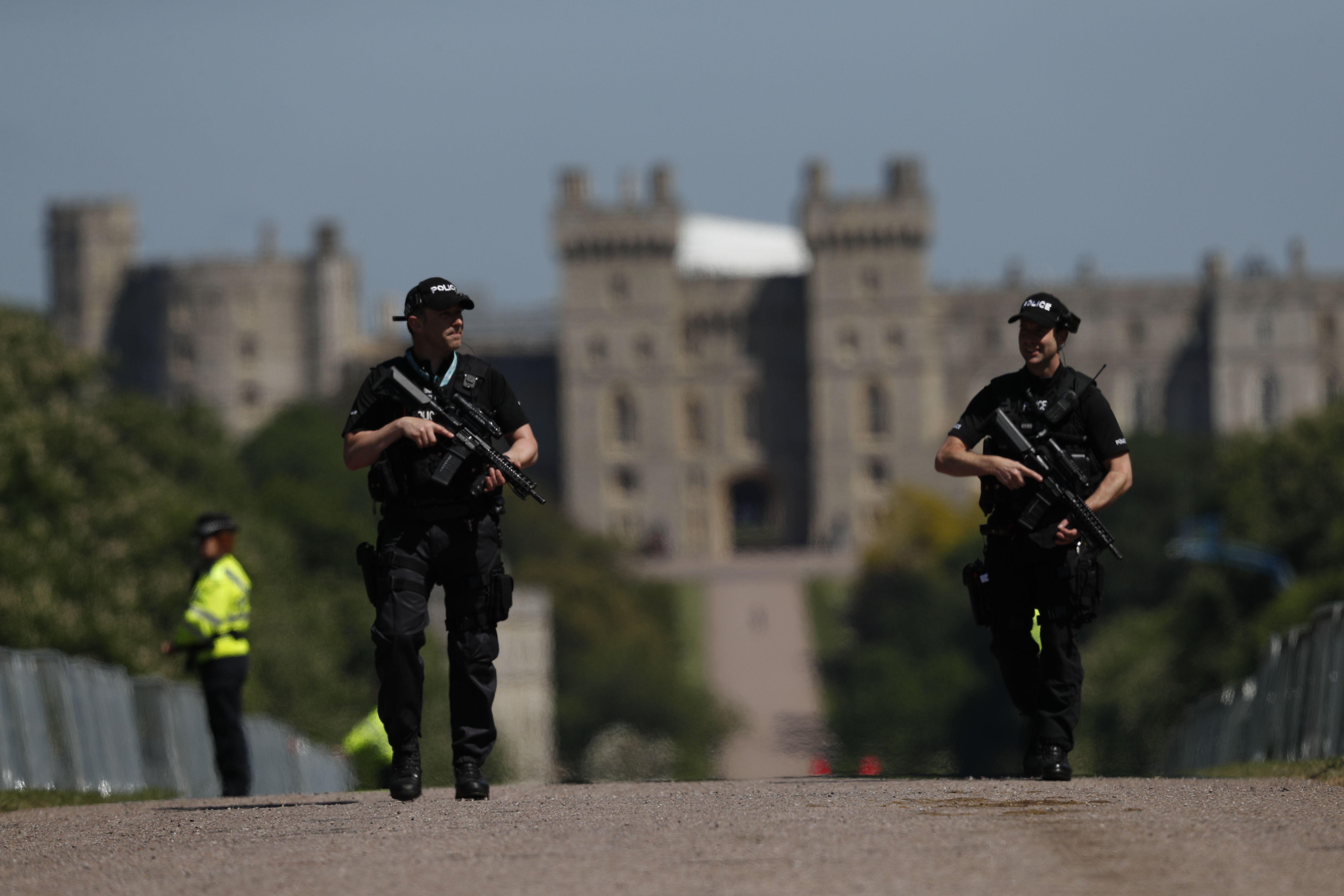 ahead, And, as, big, day, Harry#x27;s, hundreds, in, March, Meghan, of, rehearsal, Royal, streets, troops, Under, Way, Wedding, Windsor
You may also like: