The Russian government has said that all stray dogs and cats will be rounded up and placed in animal sanctuaries. 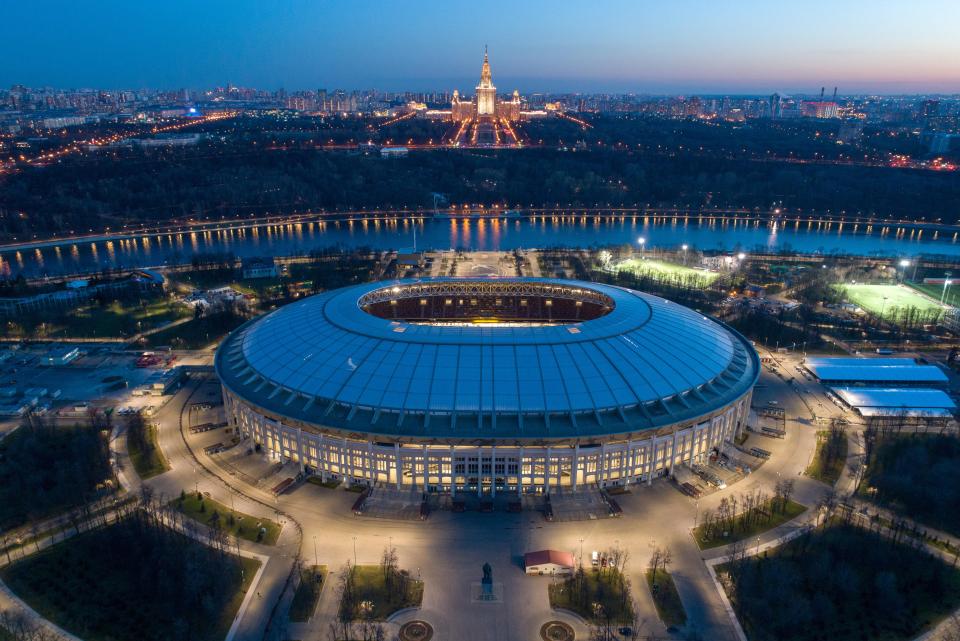 Officials received worldwide condemnation at the Sochi Winter Olympics in 2014 when pictures of piles of dead animals were revealed.

But animal rights groups say the killing is already underway after contracts worth £1.2million were granted to pest firms.

Animal shelter boss Larisa Dudaryonok told the Moscow Times that poison was being laid in the host city of Rostov-on-Don.

And the country’s Urban Animal Protection Fund said on its Facebook page: "Before the 2018 World Cup, only two months remain. 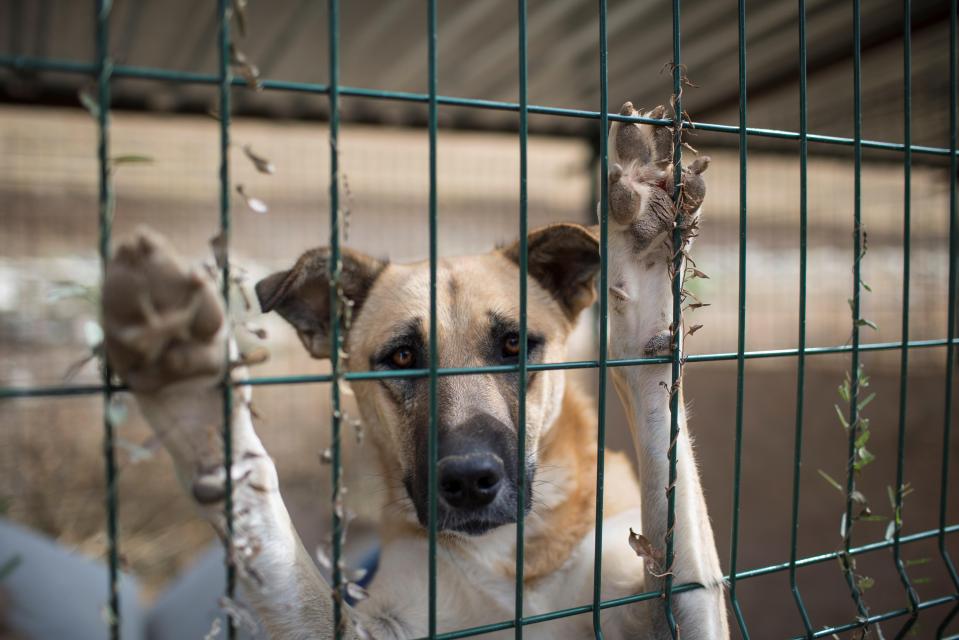 "Unfortunately, the situation does not change, tenders in the cities of World Cup participants are held, animals are killed.

"We are constantly seeking response from the authorities and representatives of FIFA.

"But now it is very important for us to talk about everything that is happening in Russia and the fans from all over the world, who are already planning a trip to our country.

"Now on the site TripAdvisor tourists from all over the world are looking for tips, trying to find information about the stadiums, participating cities and attractions.

"Let's help them learn about the killings of stray animals and our campaign. 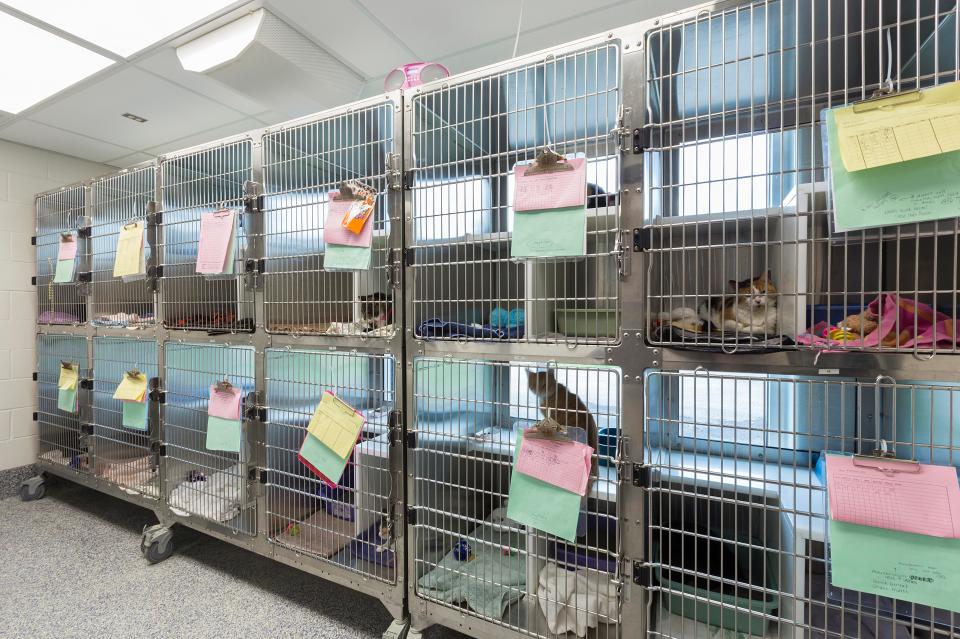 "Let everyone know that 'for the pleasure' of the World Cup guests, our government decided to destroy animals in the participating cities."

The charity has urged members to leave stinging reviews of football grounds in the host cities on TripAdvisor telling potential visitors about the cull.

The Fund added: "Fill in the field of your feedback and tell us that in cities of World Cup participants homeless animals are killed."

A petition on change.org calling for a ban on the killing has already attracted more than 1.8million signatures.

The charity continued: "In Sochi and Krasnodar, there is already shooting of neglected animals.

"In January, authorities in Yekaterinburg concluded new tenders for shooting neglected animals. "Shooting animals will be held in all 11 cities participating in the World Cup."

The World Cup starts in just under two months.