RUSSIA ‘tried to influence the 2014 Scottish referendum but did not interfere with Brexit’, a report will reveal today.

The investigation into Moscow’s meddling in British politics is expected to describe the Kremlin’s attempt to divide the UK. 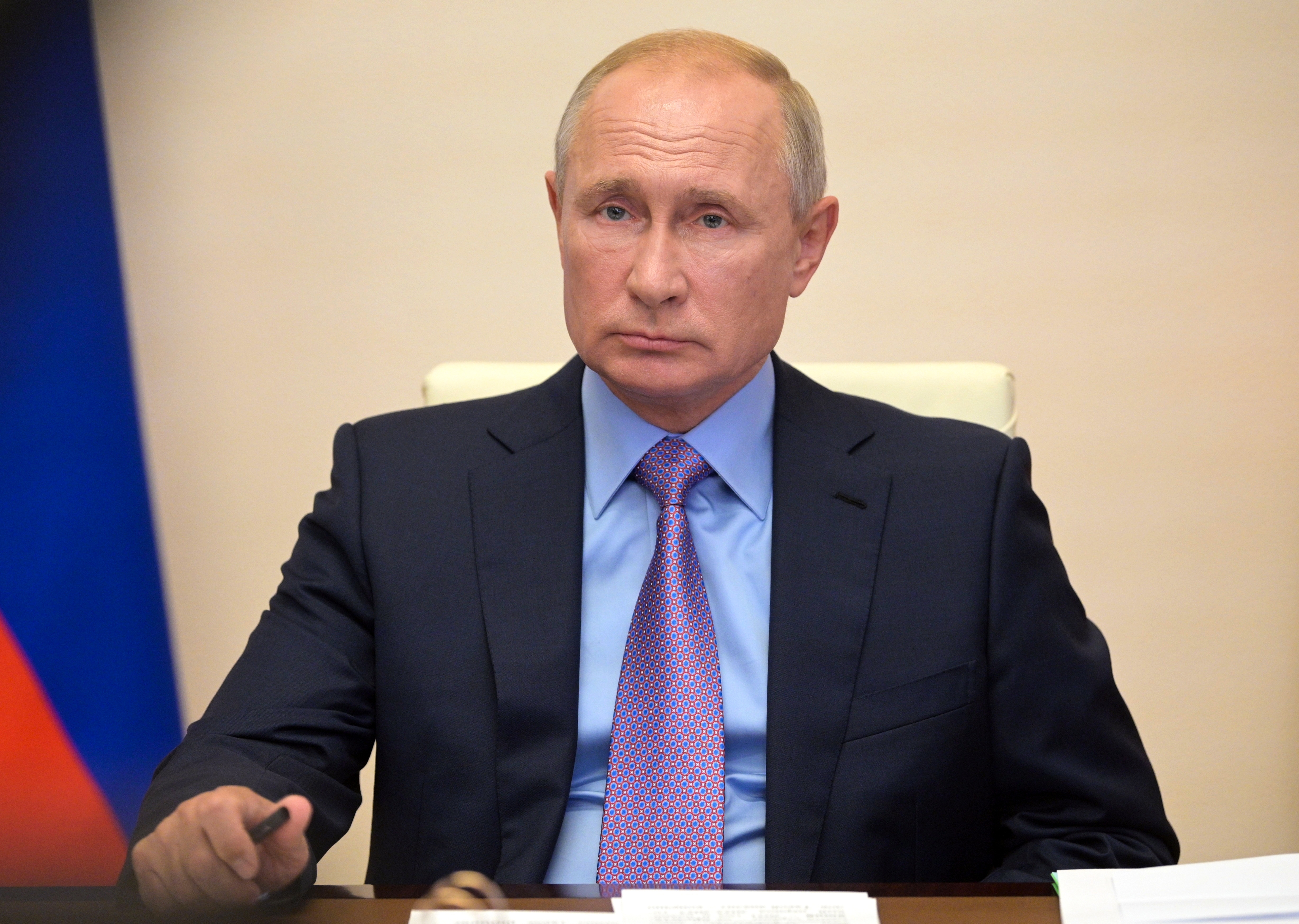 The long-awaited report by Parliament’s Intelligence and Security Committee (ISC) will draw links between Russia and the 2014 Scottish independence vote – but not with the 2016 vote on whether we should remain in the EU.

And it will likely raise questions over whether Boris Johnson has done enough to clamp down on the offshore wealth of Russian oligarchs and those linked to President Vladimir Putin.

Publication of the report was delayed by Boris Johnson’s decision to call a general election and the need to re-establish the ISC.

The document will emerge just days after Foreign Secretary Dominic Raab claimed he was “almost certain” that Russia had tried to interfere with the 2019 general election.

He said “Russian actors” had tried to influence December’s vote by circulating a leaked report on US-UK trade talks – picked up by then Labour leader Jeremy Corbyn.

The Kremlin laughed off the allegations calling them “foggy and contradictory”.

Putin’s Russia has also been accused of trying to steal a coronavirus vaccine from Britain.

The UK pointed the finger in explosive claims the president knew about attacks on the Covid-19 vaccine project.

Security sources say the high-tech espionage was ordered “at the highest levels” – possibly by Putin himself.

One source told The Sun the Kremlin was “terrified of being left behind” in the new Cold War race to find a vaccine.

Russia’s ambassador to the UK, Andrey Kelin, dismissed the claims.

He told the BBC that Russia does not interfere in other country’s domestic politics.

He said: “We do not see any point in interfering, because for us whether it is Conservative party or Labour party at the head of this country we will try to settle relations and to establish better relations than now.”