A LEADING Russian ecologist has died after being stung by a wasp hidden in a juice carton.

Alexandra Astavina, 39, was found dead at her flat in Moscow after she was stung by a wasp on her lip while taking a sip from a carton of juice. 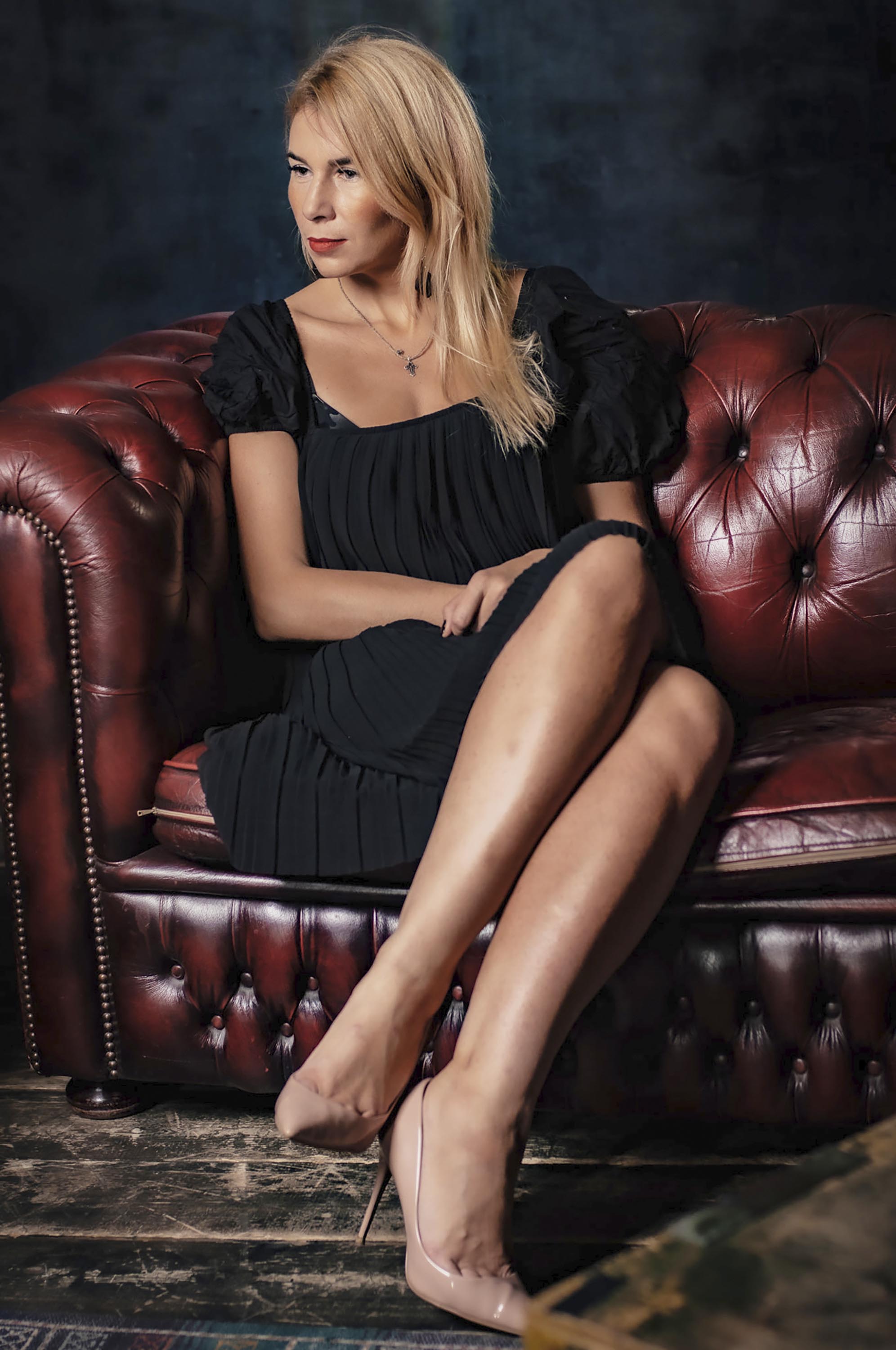 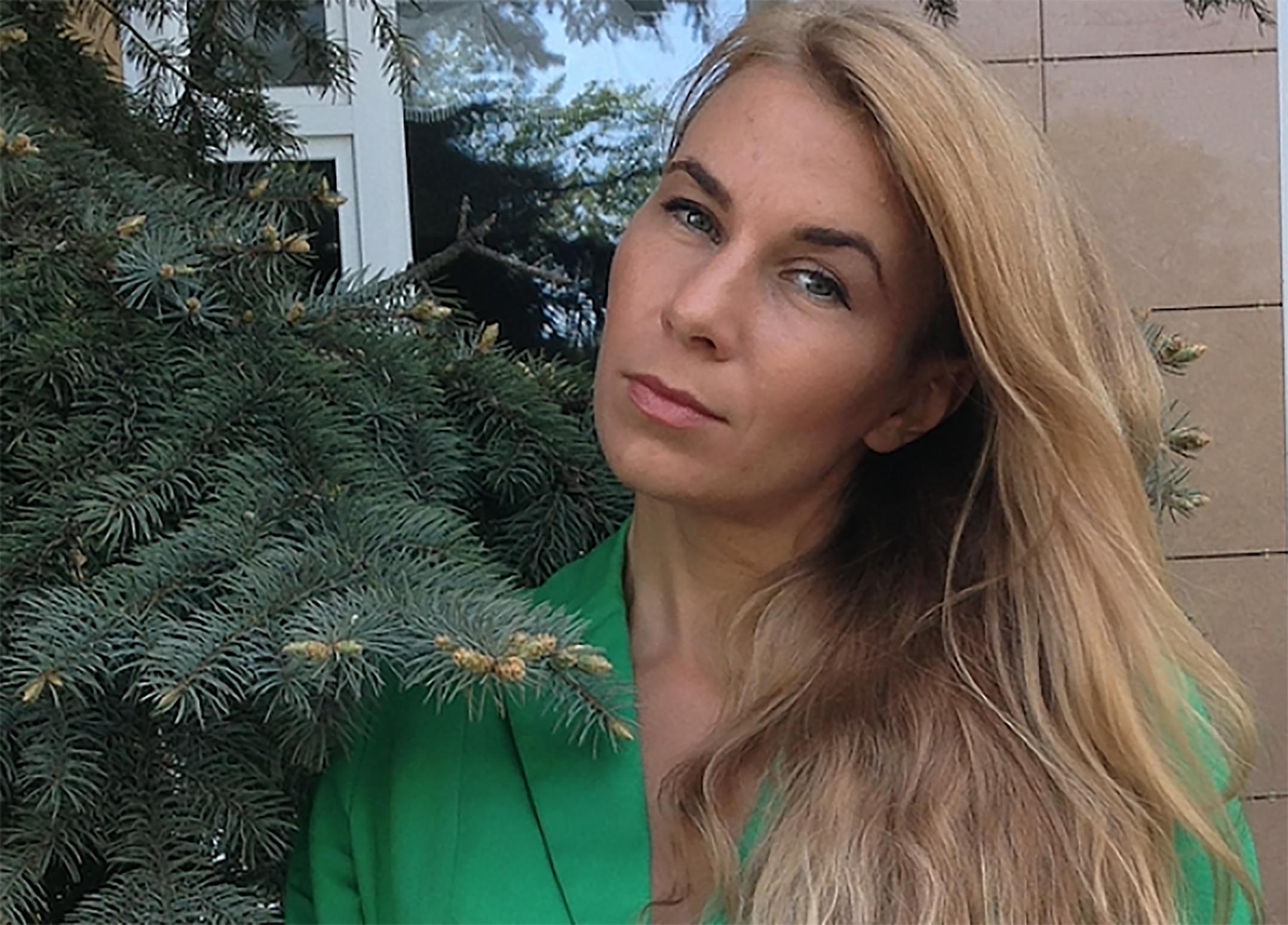 Ms Astavina had been speaking to a friend on the phone at the time and told him she had been stung.

After the call abruptly ended, he rushed to Ms Astavina's flat, but she did not answer.

Emergency services forced entry into Ms Astavina's house and found her dead on the sofa.

They also found a wasp "convulsing on the table" at her flat, according to a report.

Ms Astavina, who has been described as a "very good friend", is understood to have died from anaphylactic shock after the wasp sting.

Her two-year-old son, Luka, was found asleep in the next room at the family home and he is now being cared for by relatives.

Ms Astavina joined the Russian Green Party in 2007 and had been an ecology campaigner since she was a child.

"This was felt in everything –  in her way of her life, ability to protect nature and defend the rights of people and animals, and in her ecological patriotism,” the online newspaper of the Russian Ecological Party "The Greens" said.

"We have lost a very good friend and we deeply grieve." 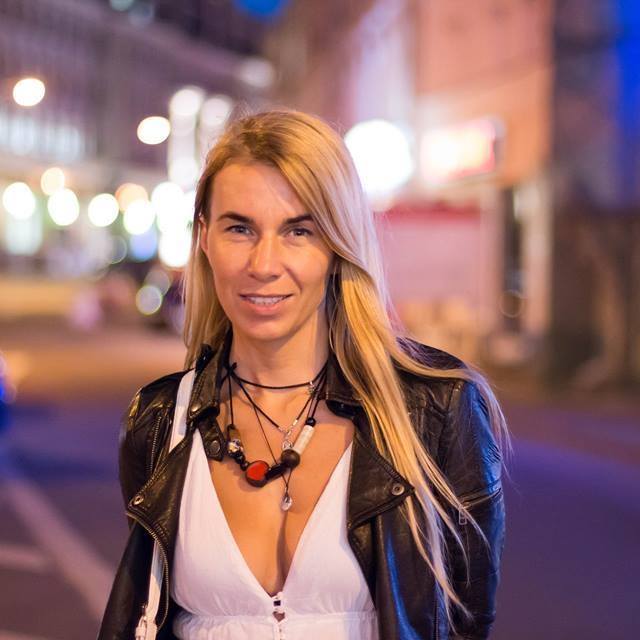 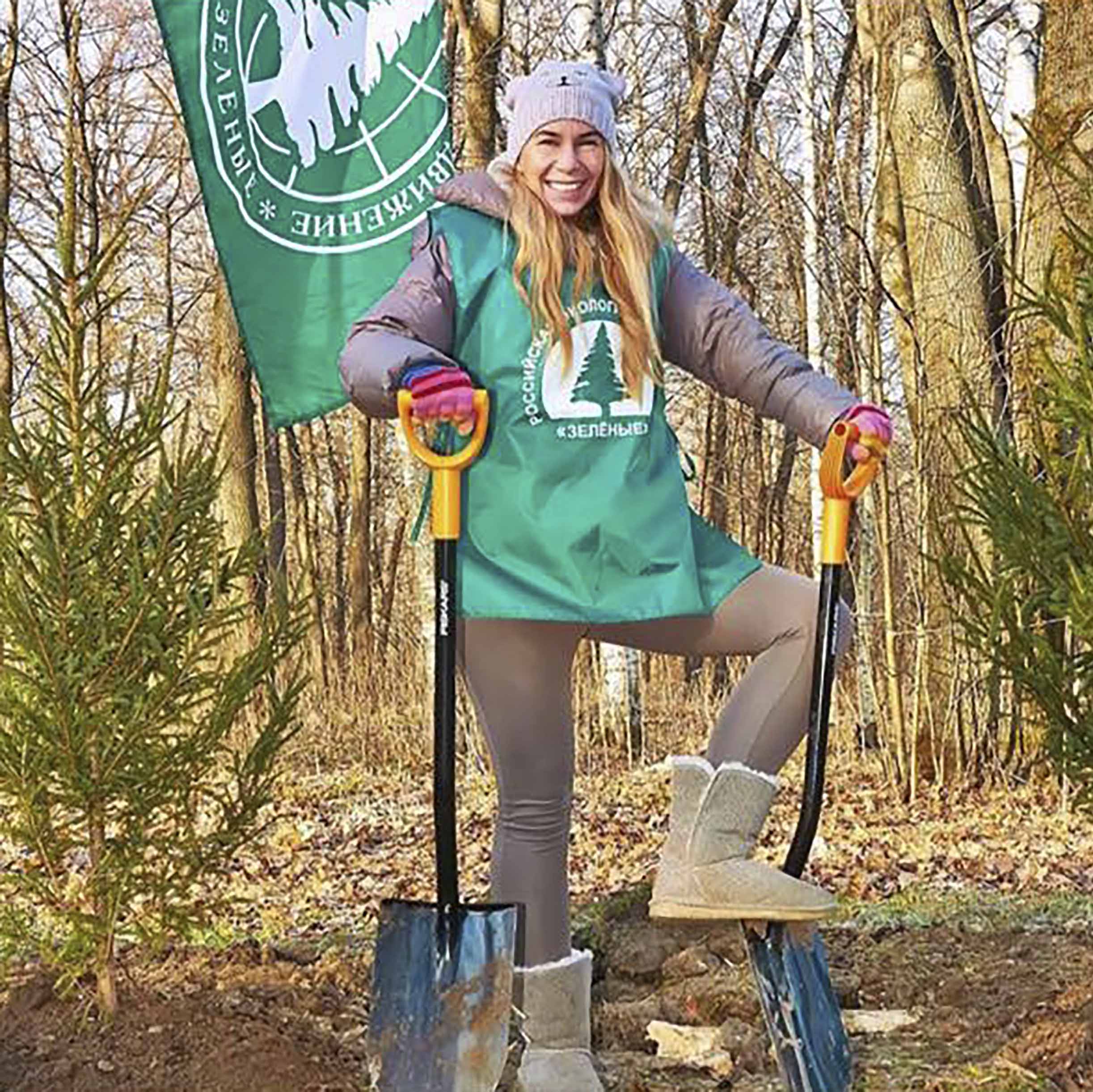