GCHQ cyber defence chief Ciaran Martin warned that it is a matter of "when not if" the UK suffers a "serious cyber attack". 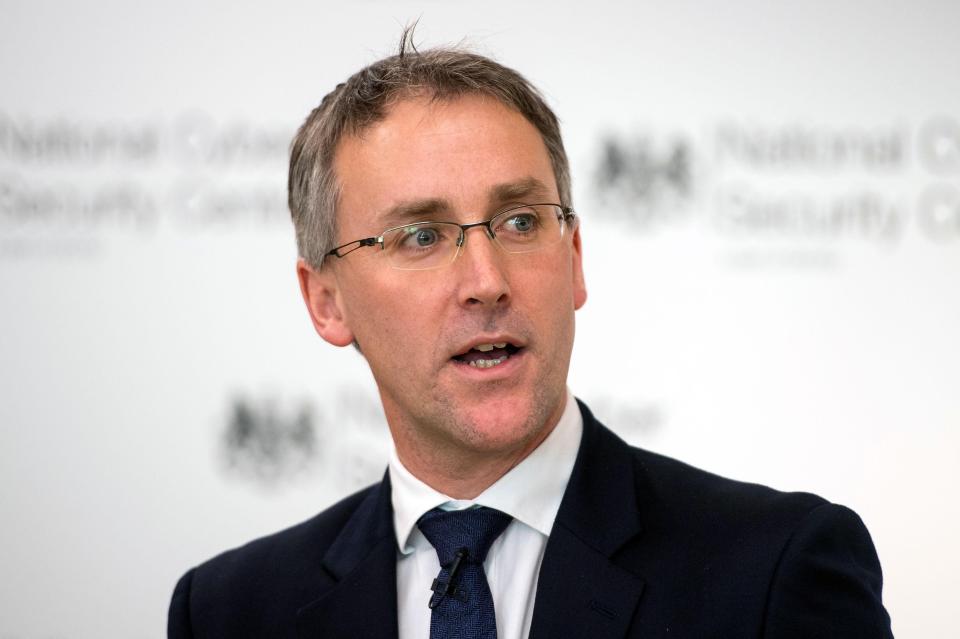 He claimed spooks are now battling to stop attacks that "most impact on our way of life" instead of trying to prevent every breach.

Mr Martin – who heads the National Cyber Security Centre – told the Daily Telegraph that "services can be disrupted" by Putin's crack hacking squads.

He wrote: “Turning off the lights and the power supply by cyber attack is harder than Hollywood films sometimes make out,” he writes.

“But we’ve seen enough malicious cyber attacks across the world, including against UK health services by a North Korean group last year, to know how services can be disrupted." 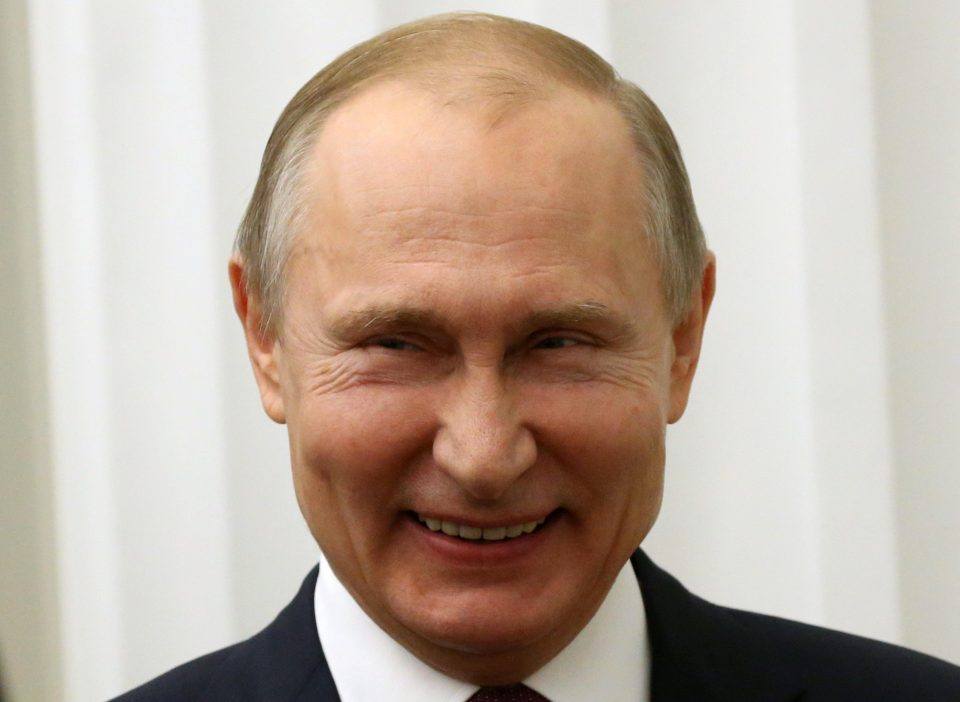 Speaking after briefing utility, transport, and internet firms on potential risks to Britain's national infrastructure, he warned that GCHQ was on “heightened alert” for “follow-up activity” following the Russian-linked poisoning of ex-spy Sergei Skirpal.

He added: “Absolute protection is neither possible nor desirable; it’s about having more resilience in the systems we care about the most, those where loss of service would have the most impact on our way of life.

“We have said that it is a matter of when, not if, the UK faces a serious cyber attack.

"So last week we presented detailed plans to Government departments about the priority areas where the NCSC will work with them, industry and law enforcement to improve the cyber resilience of the most important systems.”