Two police officers in Russia have been convicted of creating a drug den which they could close down to boost their crime-fighting statistics.

Put on trial in the Russian city of Kostroma, Yury Titov, the head of the police station,  and senior detective Ivan Mantrov were both given suspended sentences of six and three-and-a-half years respectively, meaning they won’t have to go to jail.

The two police officers convinced three people to produce the drug desomorphine, better known in Russia by its street name Crocodile, in a flat. 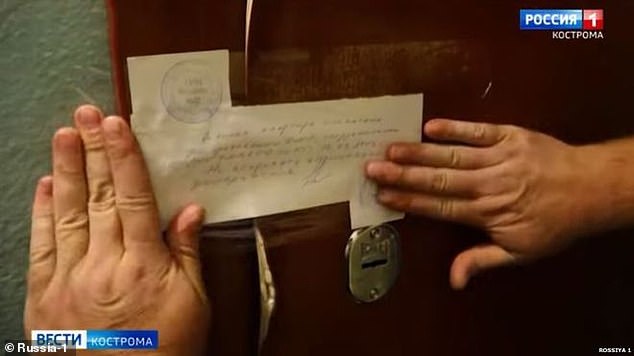 Desomorphine is a synthetic drug, similar to opium. It is often called the ‘flesh eating drug’ due to the damage it causes to the skin and bodies of addicts.

Their victims were already known to the police as drug users and were under investigation in another case. The officers promised to help them win bail if they cooperated and worked in the drug den.

The producers are believed to have used ingredients that from the police’s evidence store, provided by the officers.

Titov and Mantrov then arrested the drug users, closed the den, and launched a case against one of the suspects, which has since been dropped.

Once Kostroma police’s internal affairs unit caught on to the plot, it handed evidence over to Russia’s Investigations Committee, the country’s equivalent of the FBI.

The officers were charged with exceeding their lawful authority and encouraging drug use.

The practice of planting drugs as evidence is thought to be common in Russia as a way of meeting high performance targets.

In a recent case, Russian investigative journalist Ivan Golunov was investigating local corruption when the police claimed to have found drugs in his possession.

Following public outcry, Golunov was freed after widespread allegations that the drugs had been planted by the police.

a, created, drug, police, Russian
You may also like: