Follow
Home » World News » Russia's 'invincible' missile that can hit anywhere in the world will be ready to launch by 2020, US fears

Russia's 'invincible' missile that can hit anywhere in the world will be ready to launch by 2020, US fears

Agents have also said the US is currently unable to defend against the missile, reports have claimed.

Speaking anonymously to CNBC, US intelligence sources said Russia successfully tested the weapon which could carry a nuclear warhead twice in 2016.

The third known test of the device – called a hypersonic glide vehicle – was carried out in October 2017 but resulted in a failure when the platform crashed seconds before striking its target.

The hypersonic glide vehicle, called Avangard, is designed to sit on top of an intercontinental ballistic missile and once launched, it uses aerodynamic forces to sail on top of the atmosphere.

While it is unclear whether Avangard will be outfitted with explosives, "the precision and speed of the weapon is believed to pack enough force to obliterate targets", according to the broadcaster.

It's believed the weapon can travel at least five times the speed of sound, or about one mile per second.

Thomas Karako, director of the Missile Defence Project at the Center for Strategic and International Studies, told CNBC: "These kinds of boost glide vehicles attack the gaps in our missile defence system.

"There's no time like the present to modify our current missile defence posture," Karako added, saying it was "unfortunate that we have let Russia come this far."

Sources also told CNBC that the Russian hypersonic glide vehicles are equipped with countermeasures that are able to defeat even the most advanced missile-defence systems. 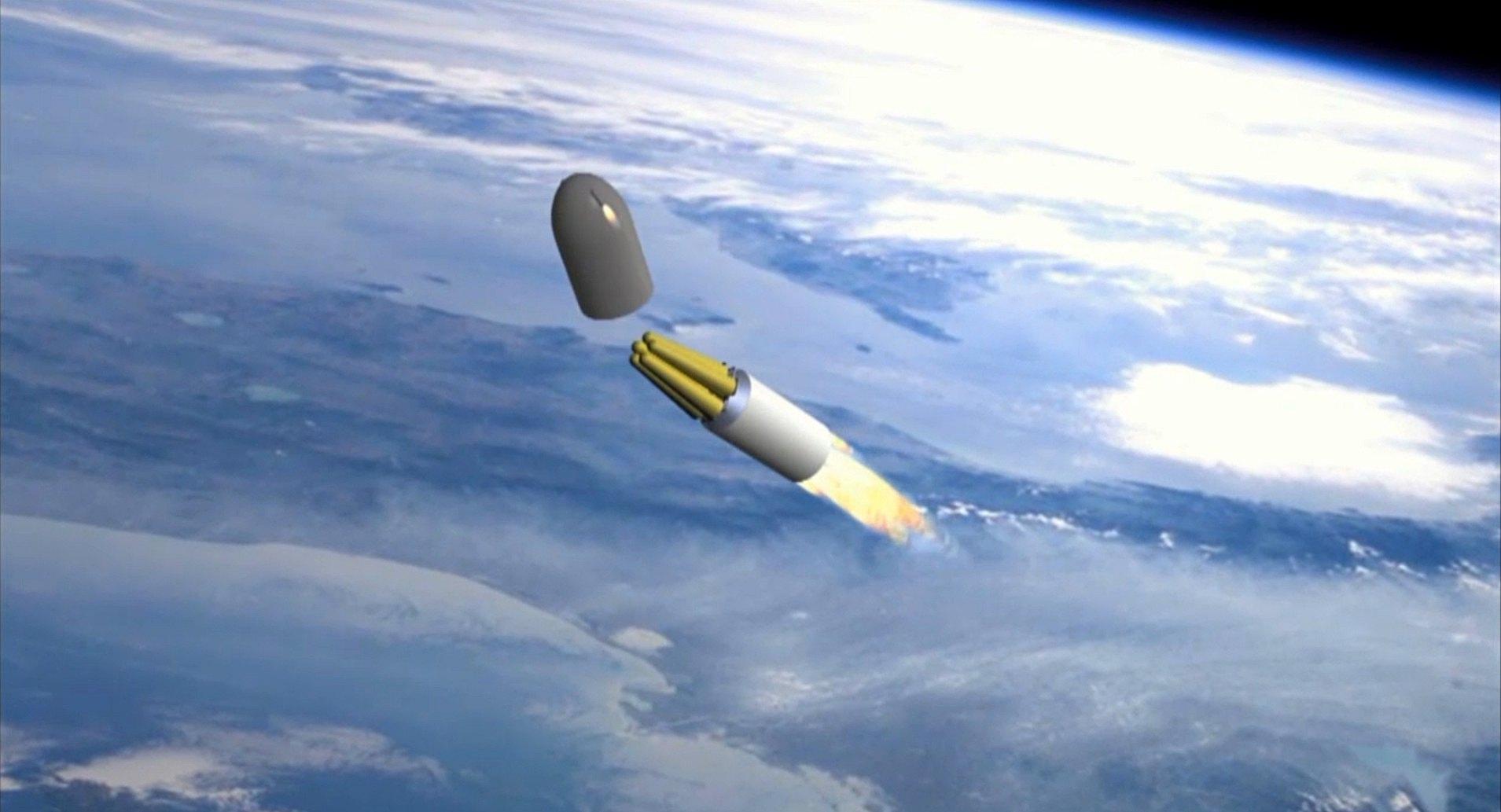 The weapons are "also highly maneuverable and unpredictable", which makes them difficult to track.

According to the report, the intelligence reports calculate that Russia's hypersonic glide vehicles are likely to achieve initial operational capability by 2020, which would mean the Kremlin would surpass the US and China.

Previously, during a state-of-the-nation address in March, Putin boasted about the hypersonic nuclear weapons that he described as "invincible."

He claimed Avangard was capable of reaching targets at a speed of 20 times the speed of sound and strikes "like a fireball". 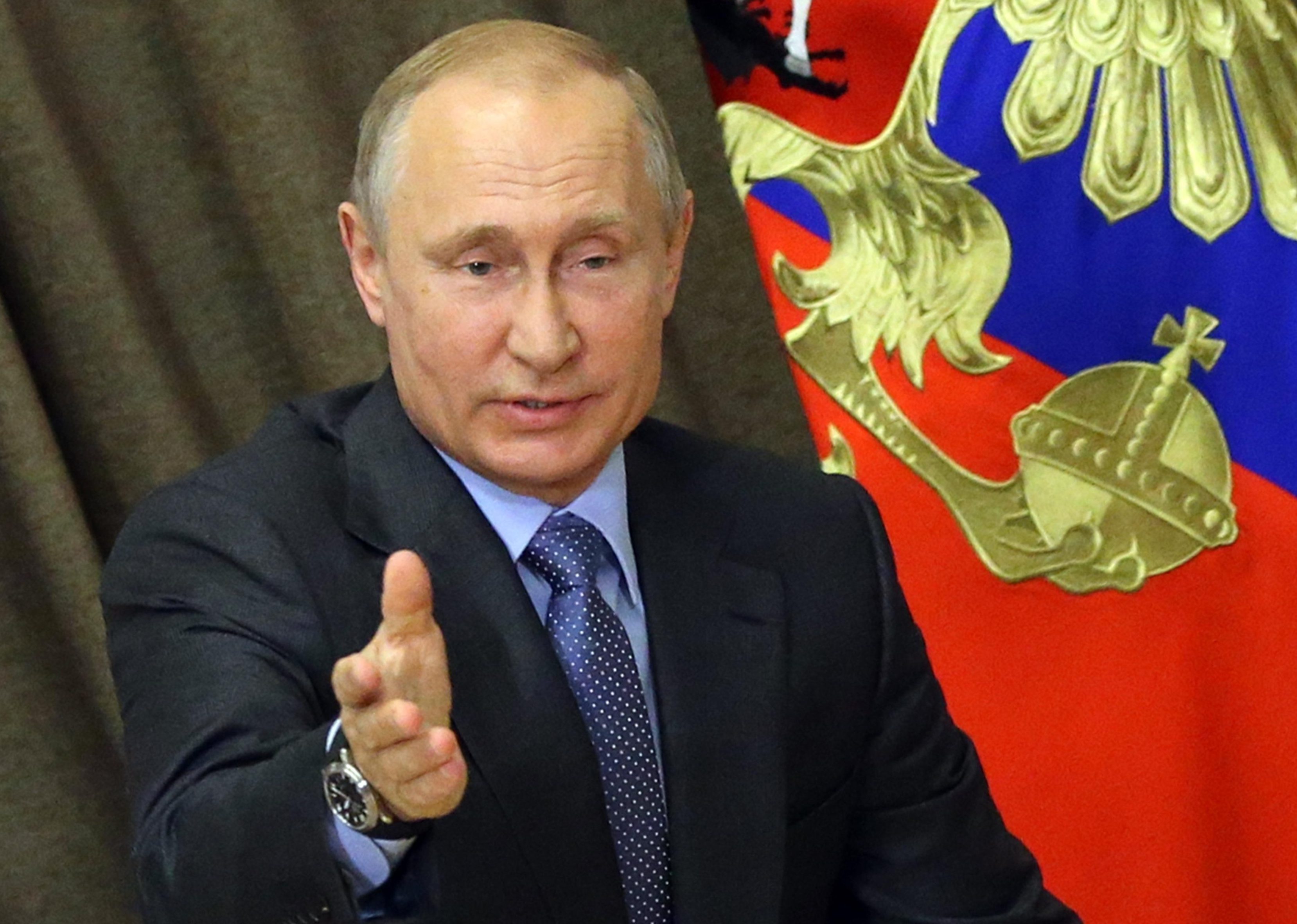 "I want to tell all those who have fueled the arms race over the last 15 years, sought to win unilateral advantages over Russia, introduced unlawful sanctions aimed to contain our country's development: You have failed to contain Russia," Putin said, adding that the new capabilities were "not a bluff."

He also spoke in front of a projection showing video clips of the weapons as well as a simulated strike on the US.

Previously, Air Force General John Hyten, commander of U.S. Strategic Command, told the Senate Armed Services Committee: "Both Russia and China are aggressively pursuing hypersonic capabilities… We don't have any defence that could deny the employment of such a weapon against us."