That’s because Rhodri now appears to be working as a truck driver – complete with a hi-vis jacket for safety when unloading his cargo. 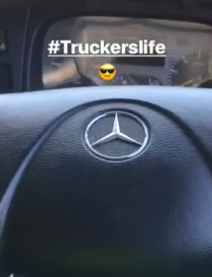 He showed a video of the 18-tonne wagon on Instagram – including the German car vehicle-maker’s famous badge.

The former Salford City star captioned the footage “truckerslife” as he boasted to his driver’s mate how they managed to knock off earlier since Rhodri had joined the firm.

Rhodri – banned from driving HGVs in 2015 – told him: “How easy has your life been since I come here?”

Later the former Torquay player showed himself relaxing feet up on the sofa watching Uruguay versus Russia in World Cup at his home in Manchester with the word “Boom”. 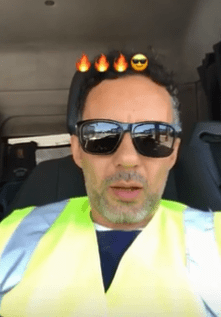 Last week Rhodri, 41, showed he's still not forgiven Ryan for having an affair with wife Natasha by rejoicing in the closure of a trendy club in which Wales manager had invested.

Mocking their failure, Rhodri posted three violins as a hashtag on Twitter with the message: “See what happens when I don’t get an invite.”

It was retweeted dozens of times in just a few hours, with one fan commenting alongside a laughing emoji: “Like the hashtag.”

Ryan, 44, and his pal Gary Neville, 43, injected cash into the opening of Mahiki but it closed after eight months. 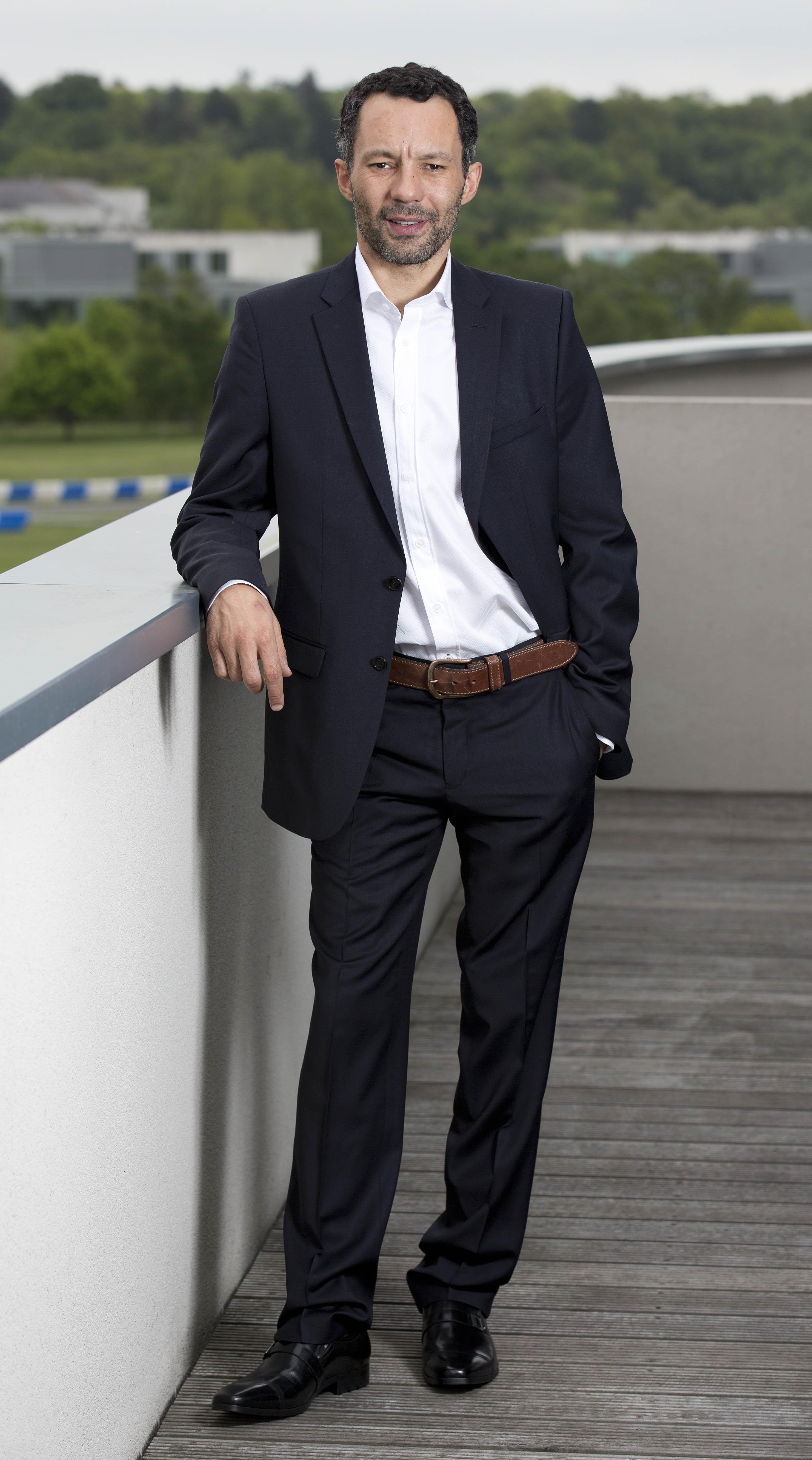 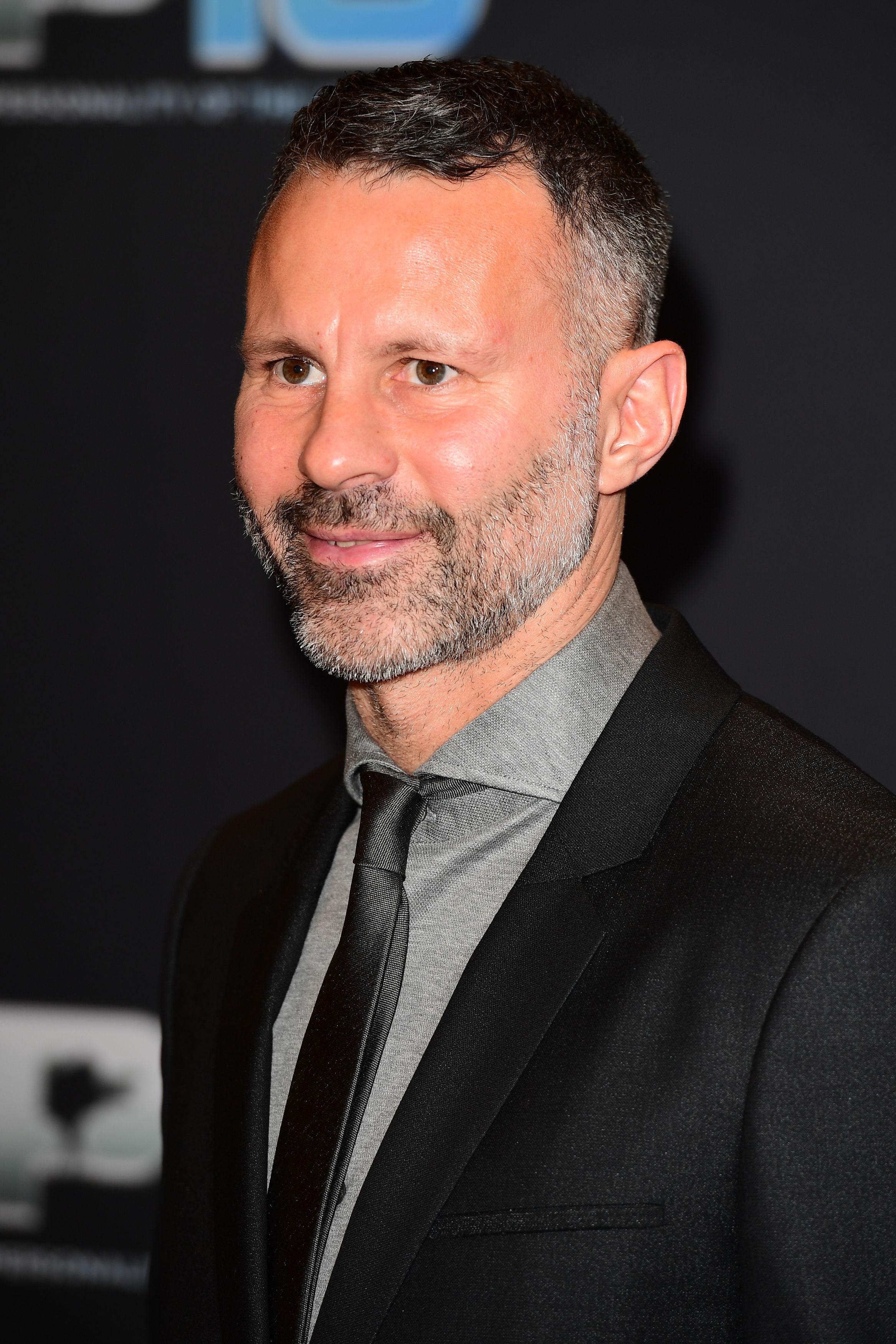 They promised it would be “the very opposite of pretentious” but customers disagreed – rating it just 2.5/5 on TripAdvisor.

Former teammate David Beckham turned up to the celeb-packed opening alongside Corrie legends and other footballers.

But some slammed it as “tragic” and the staff as rude, with one reveller adding: “The “worst night out in Manchester I’ve ever had.”

In January The Sun revealed how their own father Danny Wilson, 62, had branded Ryan a love rat and slammed him for “not giving a damn”.