Gareth Burton, the headteacher at Bournside School in Cheltenham has been joining police as they doorstep the houses of children with poor attendance, but not everyone agrees with the new policy. 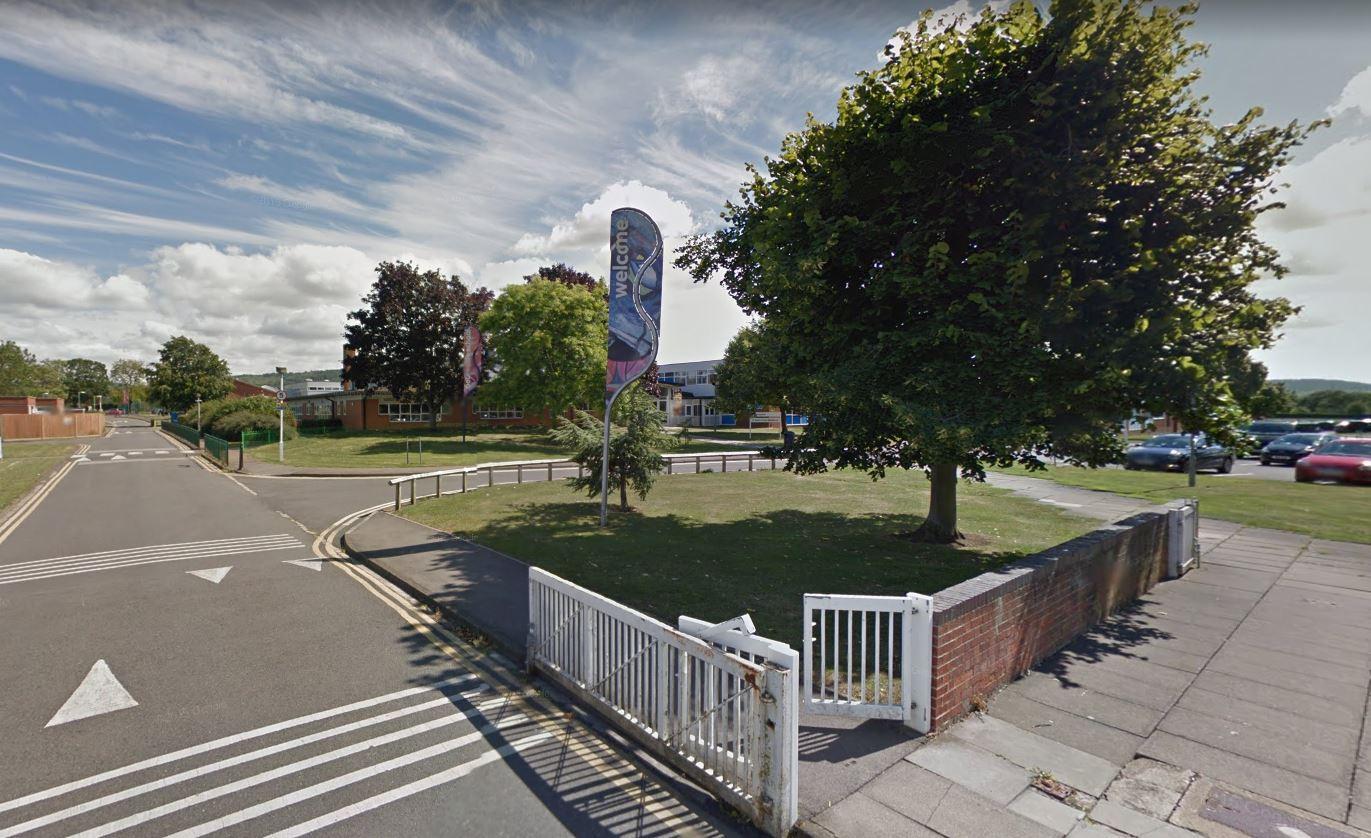 One mum, who does not want to be named, has called the move a "complete waste of police time".

Mr Burton said that the school's current attendance figure was 95.3 percent – higher than the national average of 94.6 percent.

His message went on to say:  “Our whole school target remains at 97 percent and thank you for your continued support in promoting high levels of attendance with your son/daughter.

“Yesterday I was joined by PC Oliffe and PC Clarke to conduct a number of home visits to students whose attendance is giving us cause for concern.

“These visits were very successful and certainly something that I will be able to engage in more frequently, supported by the police in their community partnership work."

The anonymous woman wrote: "Why were the police escorted by the headteacher in investigating a criminal matter? If it’s not criminal, why were police there to bully parents?"

She also claimed that other concerned parents had tried to express their concern on Facebook but their comments were deleted.

“For a school to delete views and opinions on Facebook is appalling," she added. 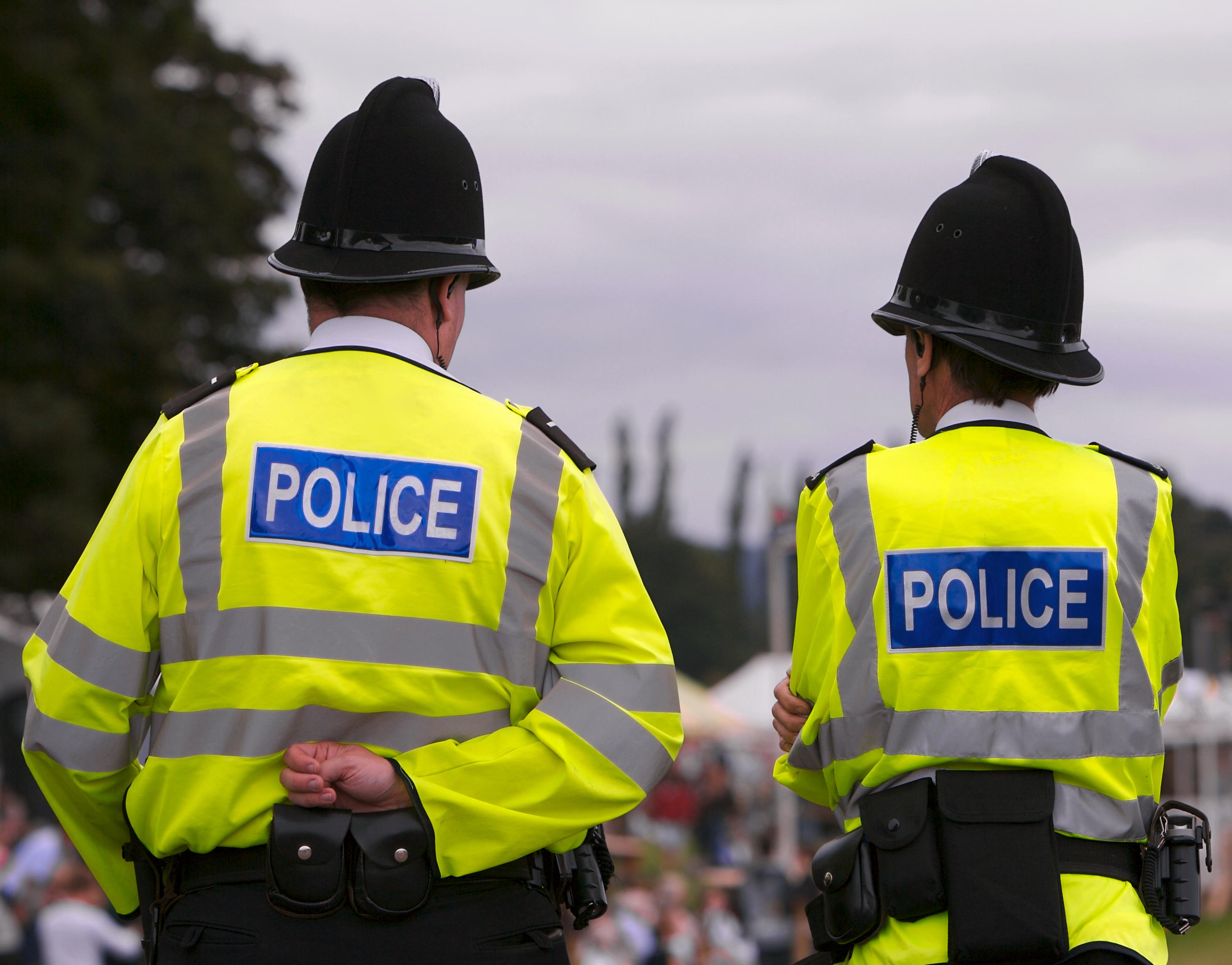 She also said she felt common sense should prevail in education and that parents should “stop being treated as criminals when all we doing as trying to bring up our children the best we can”.

Mr Burton responded with a statement saying: “The approach taken is very supportive and this joint partnership between the school, the police and parents/carers often results in the young person attending school much more frequently and as such reduces the risk of them being unsupervised and potentially vulnerable from a safeguarding perspective.

“This particular approach is reserved for instances where the school, working with the child’s parents/carers, has been unsuccessful in ensuring that the child attends school regularly.

“In these cases, the presence and contribution of the police in achieving positive outcomes for the young person and their family is very effective.

Gloucestershire police said in a statement: "Officers in Cheltenham have recently been carrying out home visits at the request of Bournside School headteacher Gareth Burton. We undertook the visits along with Mr Burton. The visits were to pupils who have a low attendance record for unaccountable reasons.

"Last week we carried out four visits and although truancy is a criminal offense, we are not looking to pursue this route but simply explore any welfare issues and highlight the need for children to attend school."

Parents who take their kids out of school without permission will be slapped with a £60 fine that goes up to £120 if it's not paid within 21 days.

In extreme cases, hefty fines of £2,500 and three-month jail sentences can be issued.

H, police, round, school, sends, to
You may also like:

Head to Sheffield for a cheap date! People only spend just £29