The move also includes annual weigh-ins from infancy into their teens and bike- to-school schemes. 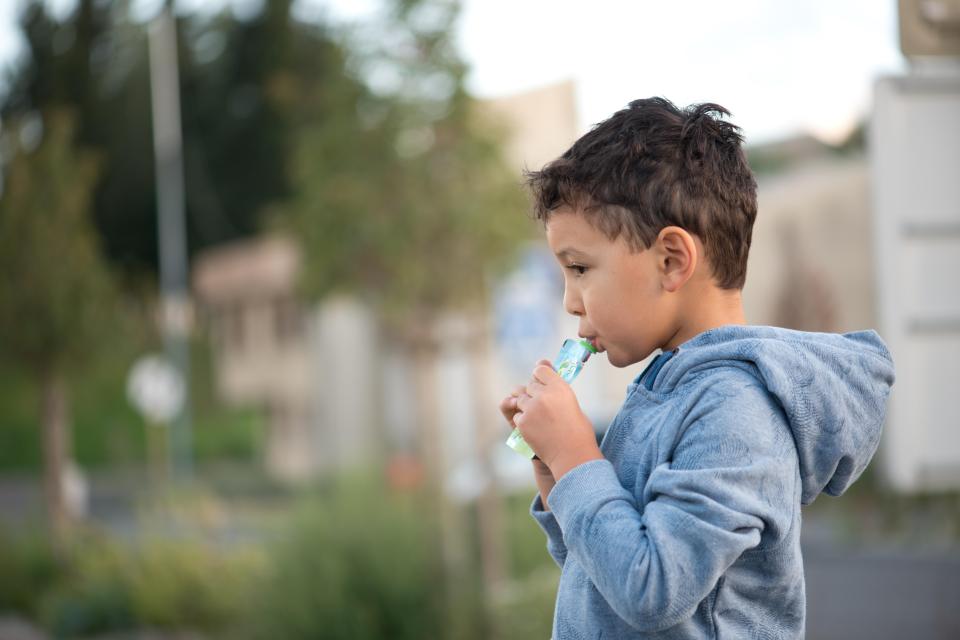 It comes as new figures show more than half of children are overweight or obese when they leave primary school in some areas.

The plans are among measures due to be considered by the health select committee on Tuesday.

It will be the fourth inquiry convened to investigate how to solve the obesity epidemic.

MPs from the select committee are undertaking fact-finding missions to Amsterdam, as the city sees results even among the poorest communities, reports The Express. 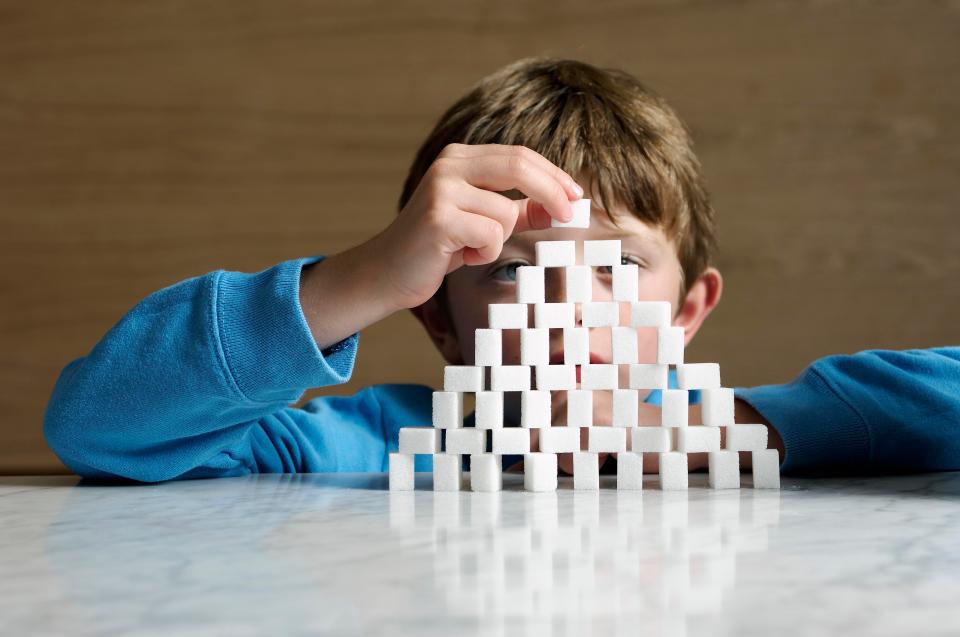 The Amsterdam Healthy Weight Programme promotes drinking tap water, after-school activities and a city-wide ban on holding events sponsored by firms such as Coca-Cola or McDonald’s.

It also includes the banning of fruit juice and sugary snacks in the city’s schools.

Under the campaign, the number of obese or overweight school- children dropped by 12 per cent in just three years with the biggest drop was among the poorest.

A new Government obesity strategy is also expected to be published by Prime Minister Theresa May in June. 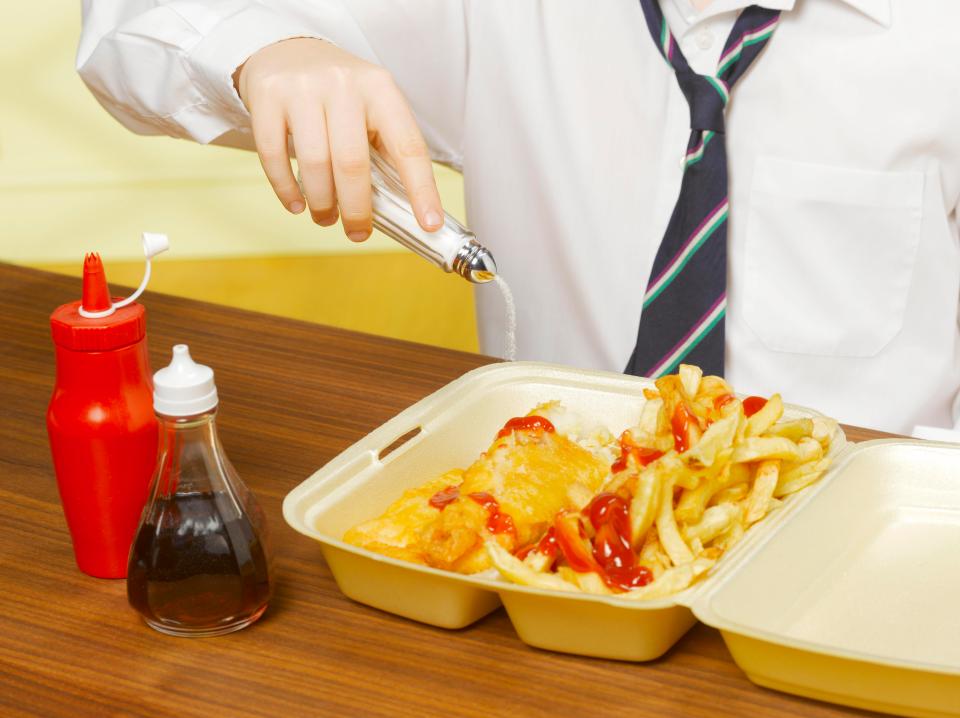 Sarah Wollaston, chairwoman of the health select committee, said: “The gap between socially disadvantaged children has widened every year for the past seven.

"Our inquiry wants to narrow this gap. If children leave primary school obese it is very difficult to shed and they are more likely to end up with health problems earlier, such as diabetes.”

Health minister Steve Brine has already visited the Amsterdam programme and MP Andrew Selous, chair of the all-party parliamentary group on obesity, is to lead a delegation of other MPs to the city.

Tam Fry, chair of the National Obesity Forum, said: “I hope Amsterdam will teach MPs that the UK has been irresponsible since the 1980s by not checking the BMI of children.

"So we have failed to keep on top of the fact they are putting on excess weight.”