The Government has repeatedly stressed that only when the five tests were met would the lockdown begin to be eased. 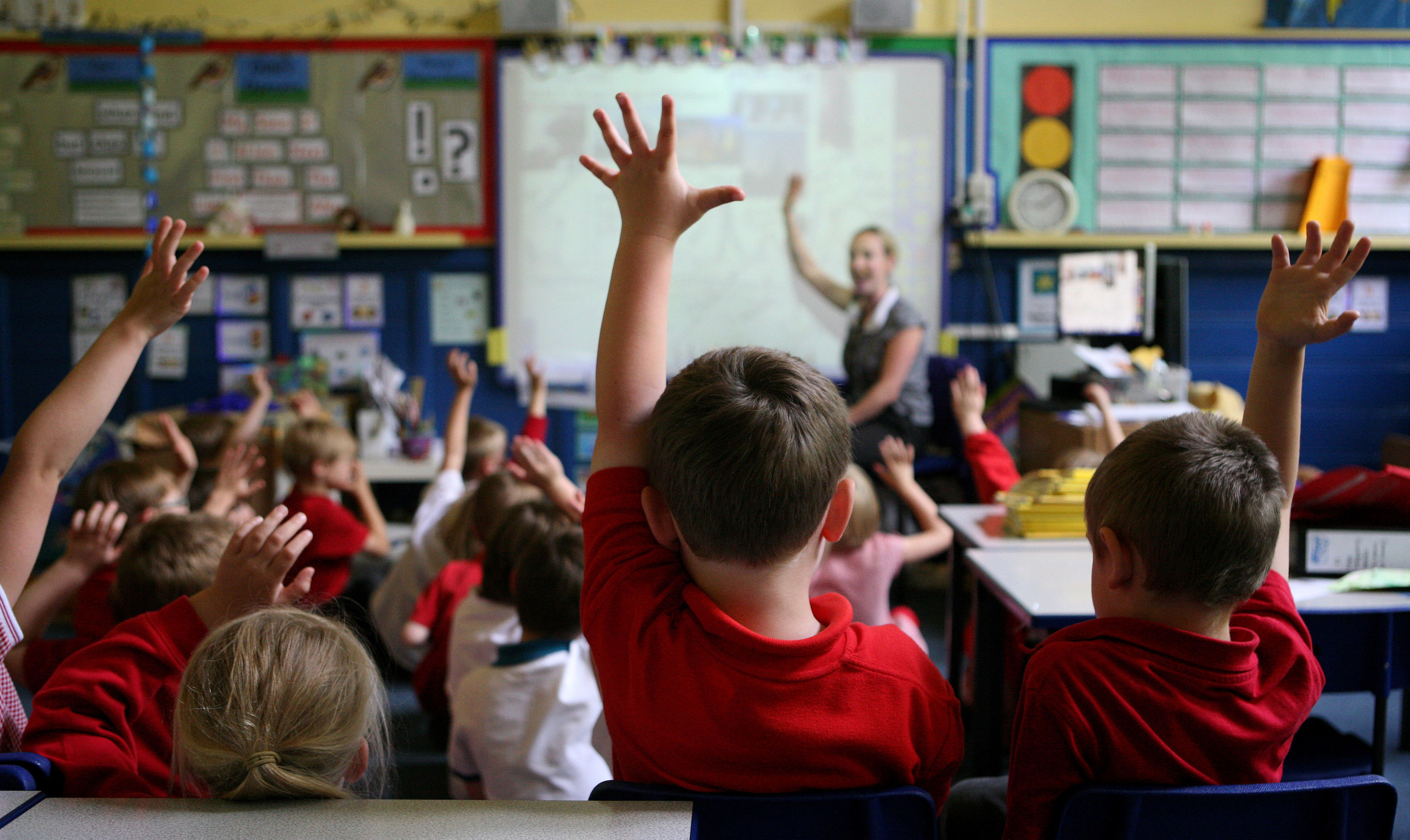 Officials have instructed schools to get ready for reception, year one and six to return from the start of June, if it's safe to still do so.

They have issued reams of advice on how to make sure classrooms and playgrounds are as secure as possible – including max class sizes of 15 and keeping desks further apart.

Unions and the Government are locked in an ongoing row about whether it's safe for kids to go back to school from June 1 – as Boris has outlined.

Fuming union bosses have demanded their members don't engage with plans, and have put in a string of demands that must be met first.

No10 this afternoon signalled that a final green-light could come as early as this week.

Asked when the government would be able to say if June 1 would definitely see the opening of schools to more pupils, he replied: "You can see from the discussions that have taken place … that we are working to seek to resolve this as soon as we can."

He didn't challenge claims that the final decision could come this week because next week is half term.

Officials have stressed that nothing will happen before June 1, and any changes may happen from then onwards.

And the Government will publish its scientific advice and SAGE minutes on school safety "as soon as possible".

Union leader Geoff Barton claimed today that the Government will only make the final decision next Thursday – when all the lockdown rules are up for their three-week review.

He said: "It is also important to understand that the government will only make the final decision on whether to press ahead with the reopening of schools when it reviews the latest science on May 28, and that if the evidence does not support this decision at that time, it will be delayed."

Cabinet Office minister Michael Gove yesterday that the Government was “confident that children and teachers will be safe” when they do return to classrooms.

“The clear scientific and clinical advice is that it is safe to have schools reopen, accompanied with social distancing,” he told the BBC's Andrew Marr show.

The Government's roadmap gives no specific date on when a decision will be made on any changes.

All it says is that "changes will be announced at least 48 hours before coming into effect."

It stressed that the five tests set out by Boris Johnson which must be met before any relaxing of the rules.

The PM said at the weekend that three of those five have now been met, and progress is being made on the other two.

But parents have been promised they will not be punished if they keep their kids at home. 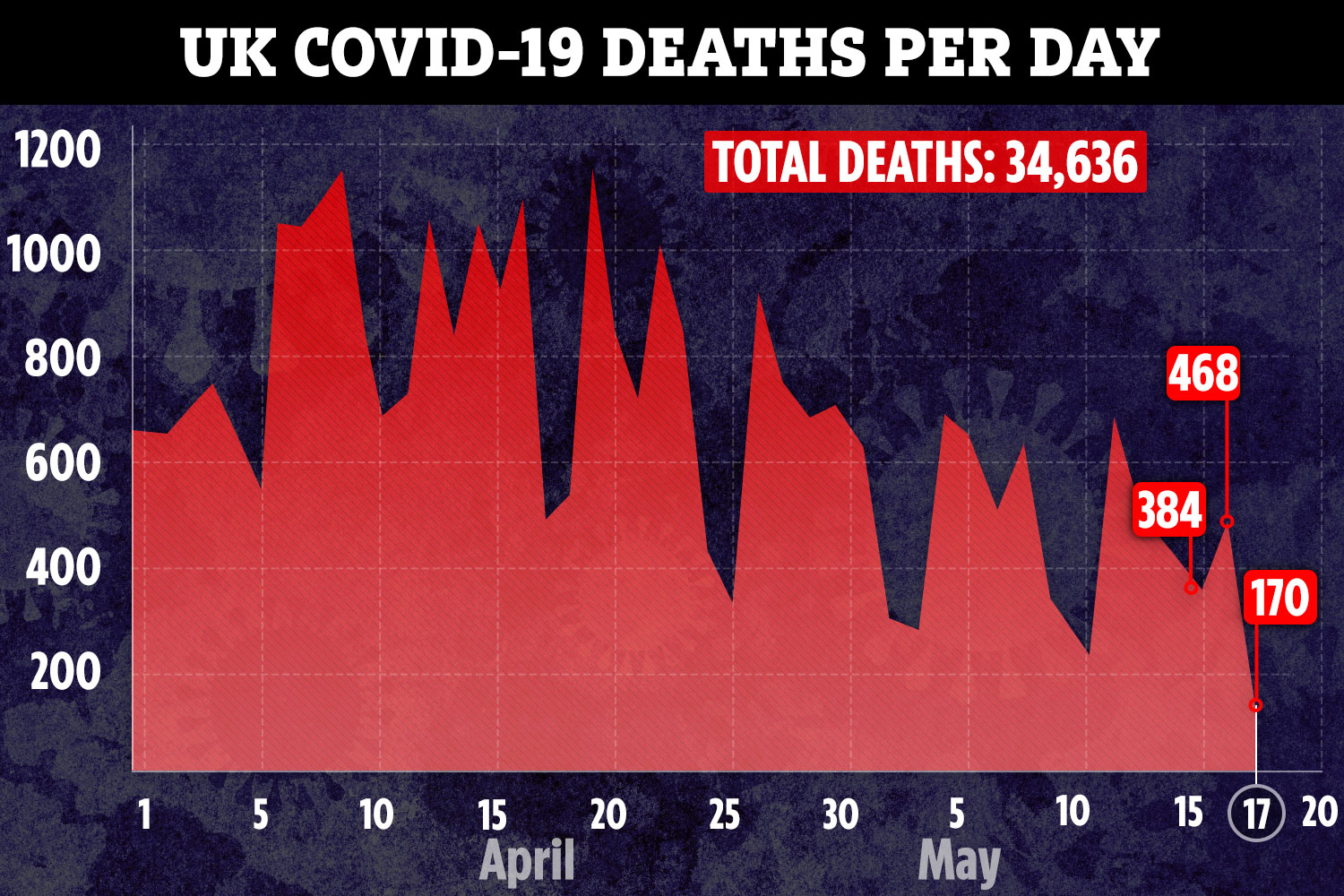 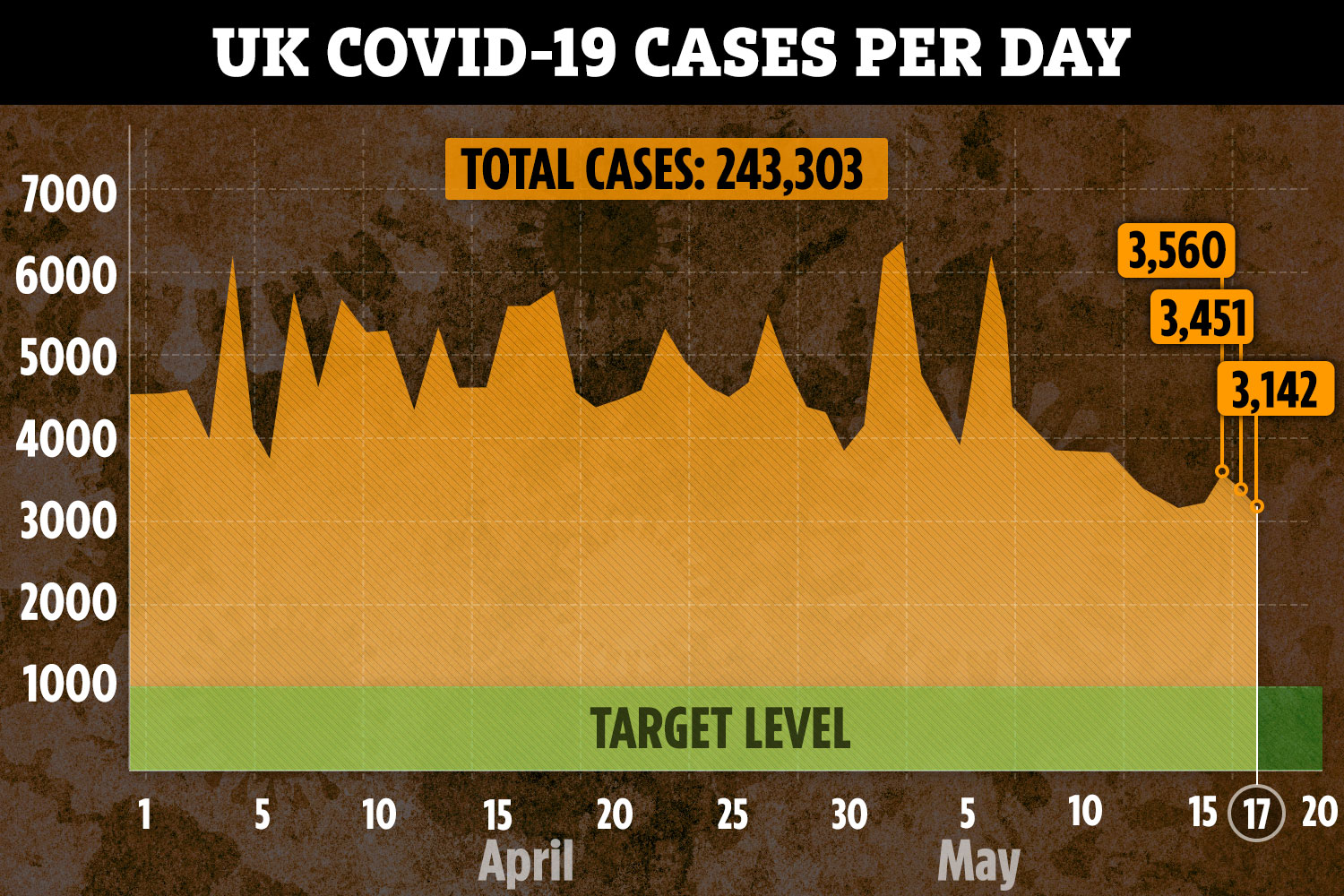 Meanwhile, schools in some areas may return before others, a minister suggested last night.

Policing minister Kit Malthouse was asked about changing lockdown measures differently across the country – as the rate of spread varies.

According to experts from the London School of Hygiene and Tropical Medicine, the East Midlands has the fastest spread of infection with a rate of between 0.8 and 1.2.

Mr Malthouse was asked on Radio 4's Westminster Hour last night if that "could lead to different return rates for schools in different parts of the country, is that something that could happen?"

And he replied: "In theory it could. It’s certainly the reason for us setting up this new bio security centre, as I think was outlined when it was announced, so we can monitor the progress of the virus across the country.

"And if localised action is required, it can be taken, if there’s a localised outbreak."

Be, Schools, told, will, WIT
You may also like: