A study of three-spined sticklebacks found they had a range of personalities and varied in sociability and willingness to take risks. 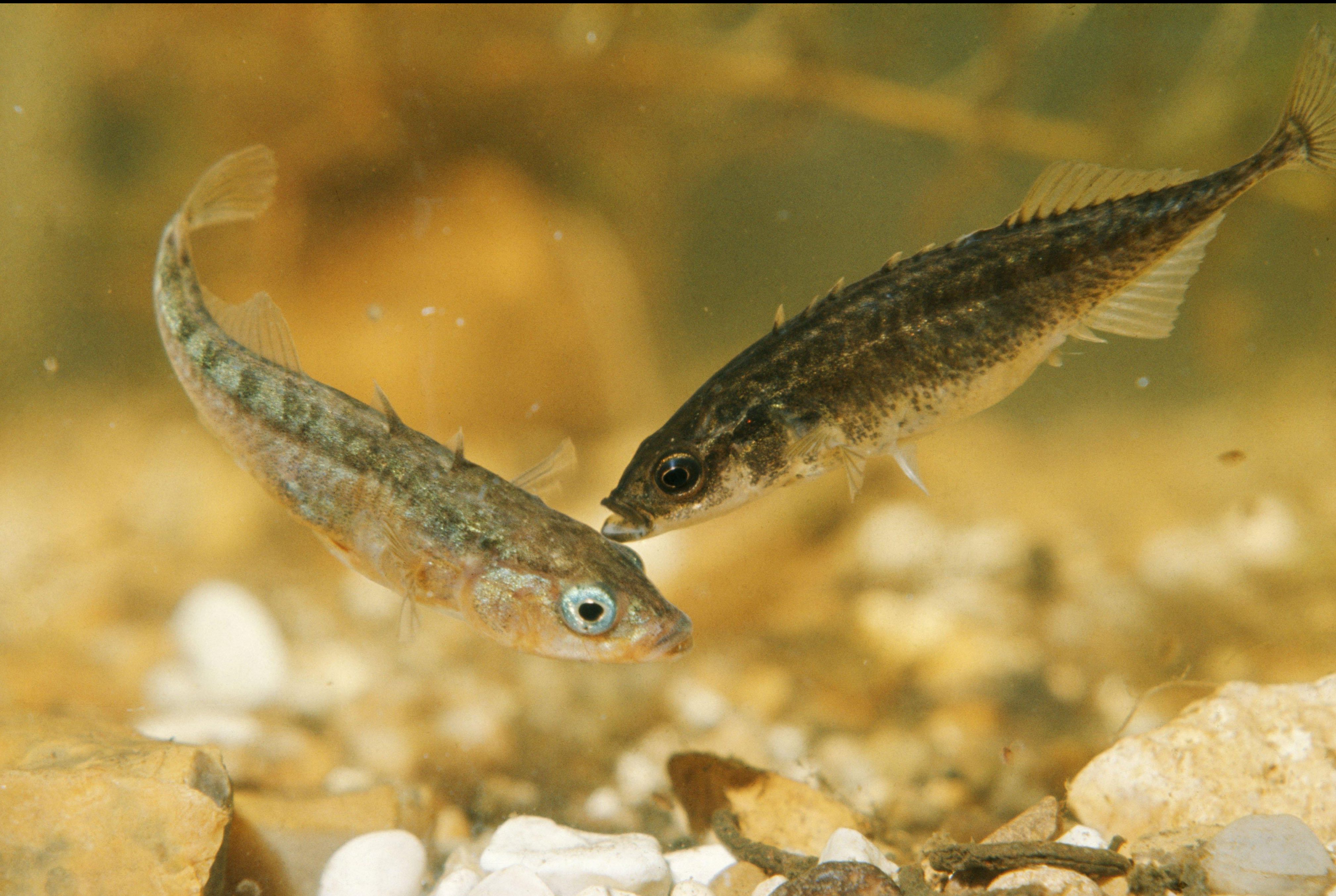 Researchers scored the tiny fresh-water fish as sociable or unsociable and tested them for their boldness when alone and when paired.

They found a sociable fish that boldly took risks when on its own, stopped being so daring when it was in a pair.

Unsociable fish were a little less likely to curb risk-taking. Boldness in animals is often associated with leadership which can result in getting more food but also means they become a more likely target for predators.

Dr Christos Ioannou added: “The study shows that risk- taking when alone may not predict riskiness when in a group for the more social individuals.

“Instead they are more likely to conform to what others are doing.”

And, Become, Boring, Find, fish, LESS, Loved, More, scientists, sociable, they#x27;re, up, When
You may also like: