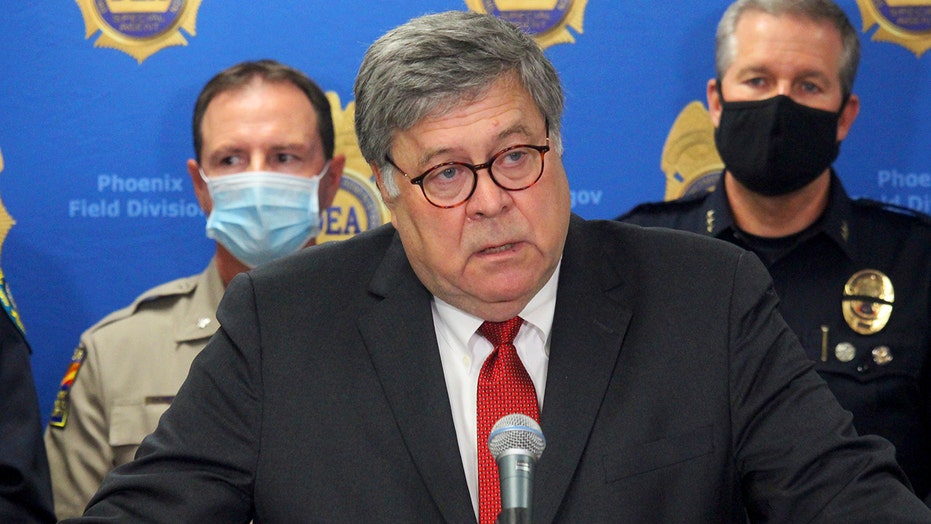 The U.S. attorney for the Western District of Washington is denying reports that Attorney General William Barr asked prosecutors to explore criminal charges against Seattle mayor in relation to the ‘CHOP’ zone; Dan Springer provides updates on the latest.

Seattle is paying an ex-pimp $150,000 a year to act as the city's "street czar" and offer "alternatives to policing" after protests morphed into the no-police-allowed Capitol Hill Occupied Protest.

Activist Andre Taylor is open about his past as a pimp (he appeared in the documentary "American Pimp") and is working with the city of Seattle through his nonprofit, Not This Time. Taylor says he started Not This Time after his brother Che Taylor was killed by Seattle police in 2016.

Taylor was a critic of the Capitol Hill Occupied Protest and appeared on "Hannity" to support the father of a 19-year-old Black man who was shot and killed in the CHOP zone in June. 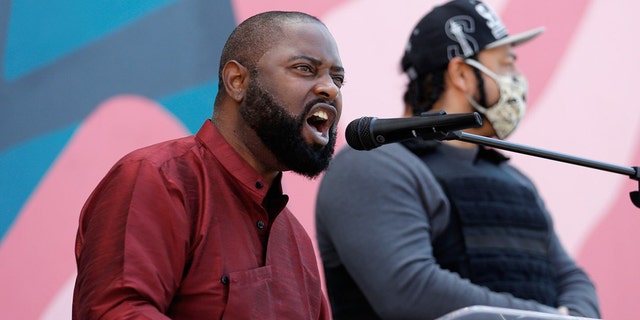 Taylor has previously worked with the city, receiving $100,000 for his nonprofit to host panel discussions called "Conversation with the Streets" in 2019, The Seattle Times reported.

“Me, as a Black man has the right to be paid for my genius or for whatever my organization can provide,” Taylor told KOMO News. “Black people as a whole have not been in a place to be compensated for their genius or their work for a very, very long time.”

Taylor's July contract, first reported on by PubliCola, is with the city's Department of Neighborhoods. It designates him as a consultant hired to "act as an adviser to the City of Seattle and 'street czar' community liaison."

"Mayor Durkan believes that we have to make deep investments in community – one of the key demands of the Black Lives Matter protests,” Durkan spokesperson Kelsey Nyland told The Seattle Times in a statement.

“In early June, she committed in her 2021 budget a $100 million investment in community," Durkan's spokesperson continued. "Andrè spoke with organizers about how to turn activism and organizing into action at the state, local and federal level, and urged individuals to leave Capitol Hill.”

However, Taylor also encouraged CHOP protesters to ask the city for money before agreeing to leave the occupied zone.

“You gotta get something,” he told protesters in a recorded conversation, according to the Seattle Times. “Let me make that happen for you, and then I can bring that back to you. I don’t know, we’ll ask for $2 million. They might give us $1 million, but let’s ask for it. Because the reason why we’re holding that space is not only for George Floyd but for the millions of George Floyds.”

Taylor defended himself in an interview with the Seattle Times.

“I was concerned about the protesters leaving that space without having some type of win. … There were no qualms with me in that conversation. I would do it again," he told the Times.

Fox News' inquiry to the Seattle mayor's office was not returned at the time of publication.

as, former, hires, pimp, seattle
You may also like: