THE SEATTLE City Council voted to slash the police budget by $30 million – close to one-fifth of the total police budget, but still far short of the 50 percent reduction asked for by activists.

Council members voted to cut the police budget by 18 percent on Monday after activists have been calling on the council to reallocate millions of dollars in an effort to "fun community alternatives." 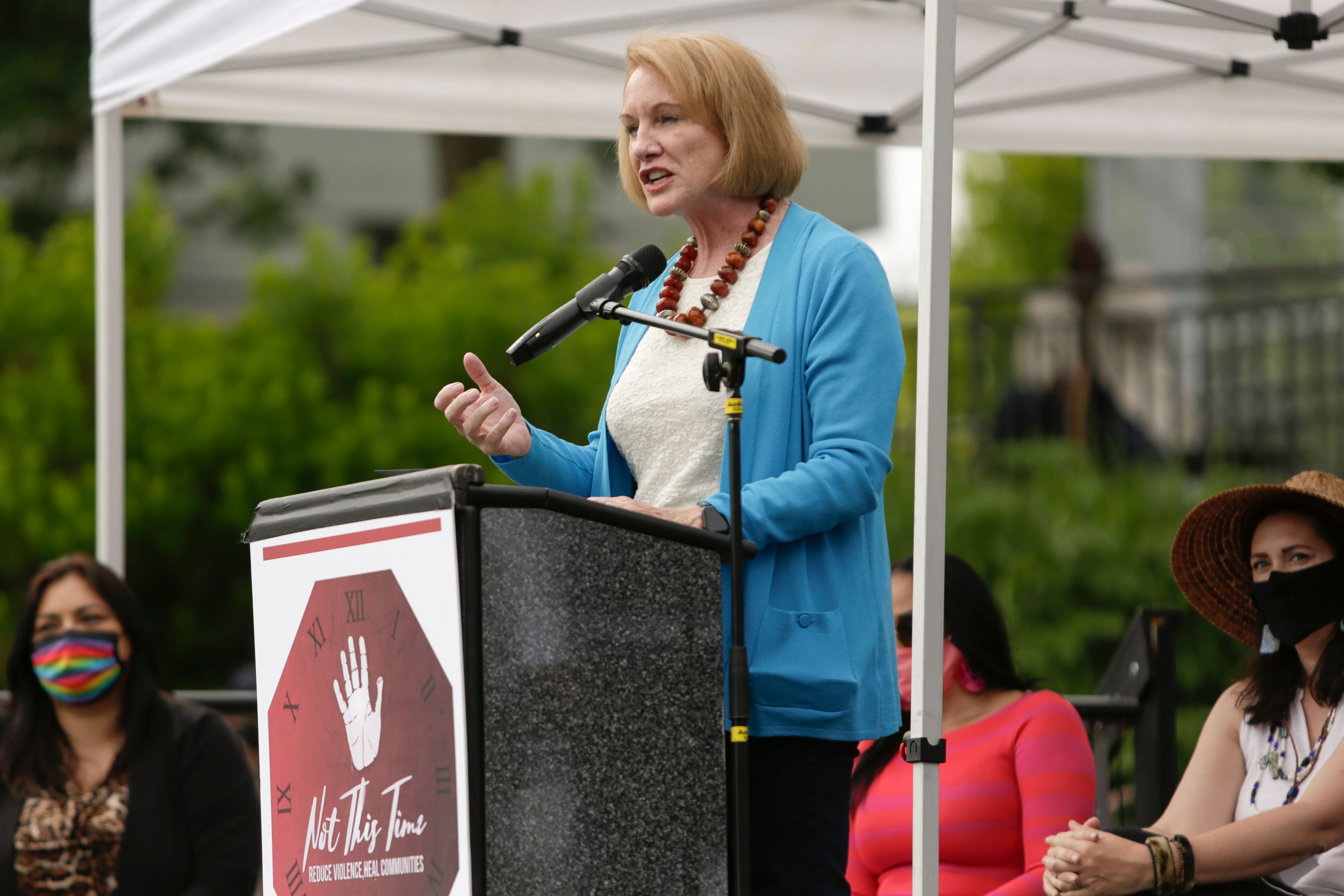 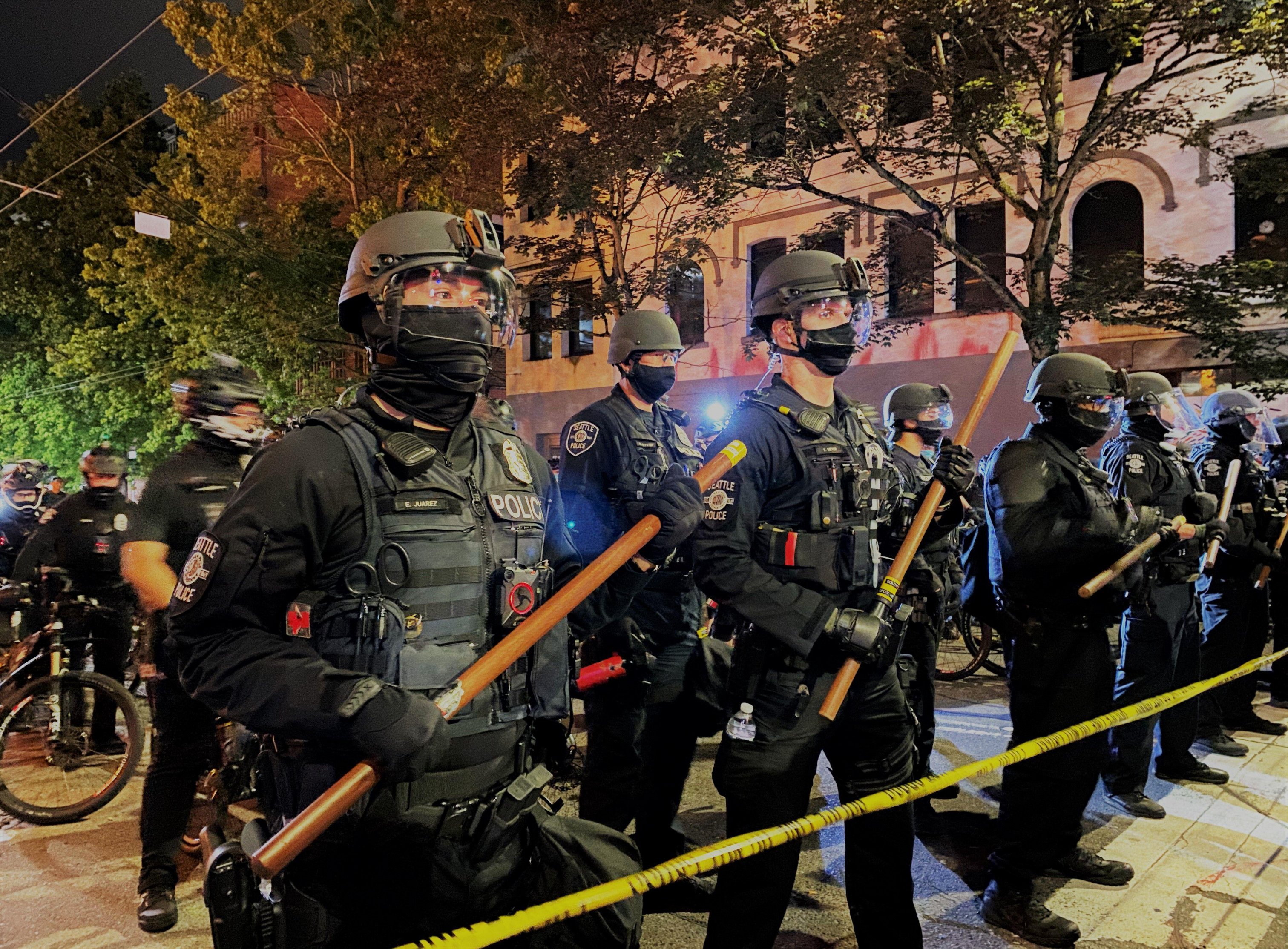 The funds slashed were meant for Seattle Police Department training and overtime. The department would then reassign roles to other city agencies and eliminate unfilled jobs. Parking enforcement and 911 dispatchers would also be moved out of the police department's jurisdiction.

The $30 million cut is one of the largest cuts to a police department's budget the country has seen so far, in a year where protests against police brutality were brought to cities as calls to defund the police.

The new cash on hand will instead go to community programs to mitigate crimes.

"I applaud the City Council for taking a more deliberate," Mayor Jenny Durkan said in a statement, "and measured approach to the 2021 Seattle Police Department budget than occurred this summer which led to the resignation of former SPD Chief Carmen Best." 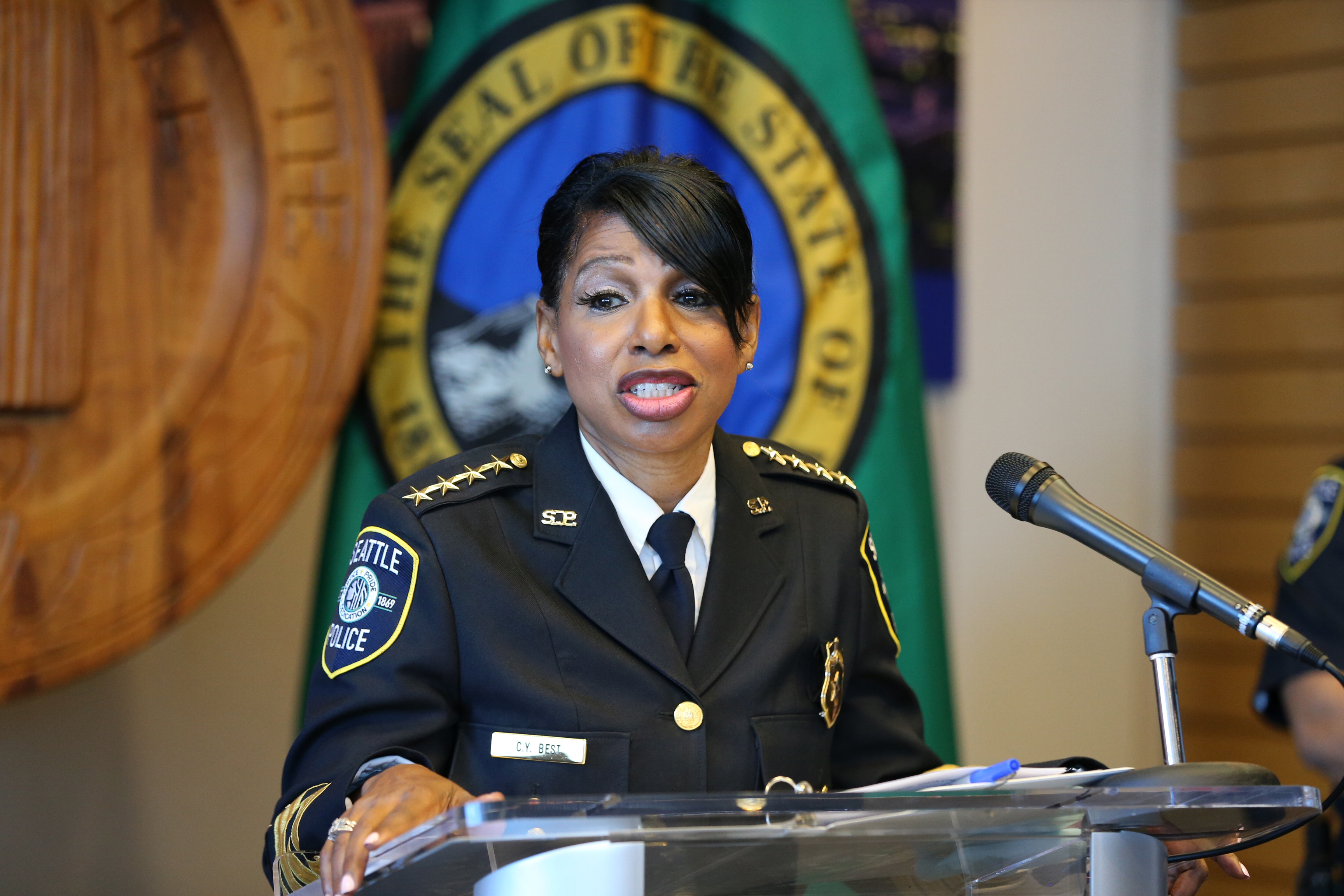 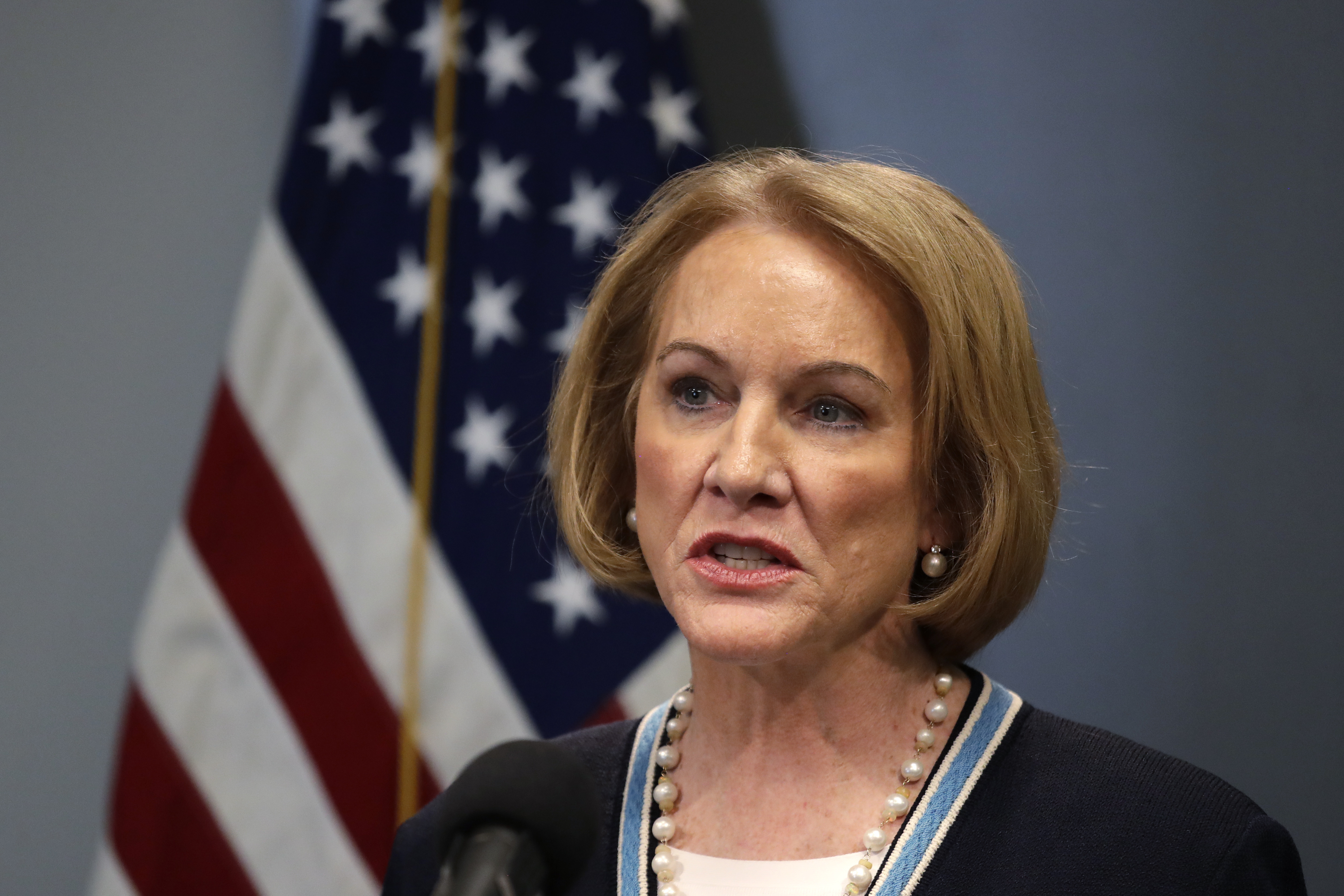 The mayor's remarks were echoed by one of the councilmembers who voted on the measure.

"We’ve crafted a 2021 Budget that invests in what we need most," said Councilmember Teresa Mosqueda. "Affordable housing, public health measures, community safety, the environment, and economic recovery." Mosqueda is chair of the budget committee.

Although many activists have been protesting for months to get the police department's budget cut by half, they consider the decision a good step in their overarching goal.

"These are all really exciting things that have been won after many, many years of mobilizing and partnering together," said organizer Nikkita Oliver. "They've been won because of the uprising and defense of Black lives."

Oliver, who spoke during a virtual meeting of activists and community groups in discussion of the vote, continued by saying the result also came from "the many people who put their feet to the ground, who have made calls, sent emails, and organized their communities."

However, the cut was seen as a "naive" move, according to the Seattle Police Officers Guild (SPOG), who mentioned the cuts would mean it would take longer for officers to respond to 911 calls.

The budget cut comes in a year when the city and cities across the nation are facing a budget shortfall thanks to the pandemic. Durkan said the budget still will make the largest single-year investment in homeless services. She'll be signing the budget into law next week.

police, seattle, slash, to, votes
You may also like:

No parade, but visitors take time to reflect on Australia Day