Second-biggest uncut diamond in history unearthed in Botswana mine

The second-biggest uncut diamond in history has been unearthed from a mine in Botswana by a Canadian mining company.

Lucara Diamond Corp discovered the 1,758-carat diamond, which is larger than a tennis ball and weighs close to 352g, just three years after making a separate record discovery in 2015.

The company struggled to sell the previouslydiscovered 1,109-carat “Lesedi La Rona” after it failed to meet its undisclosed reserve price at a June 2016 auction. 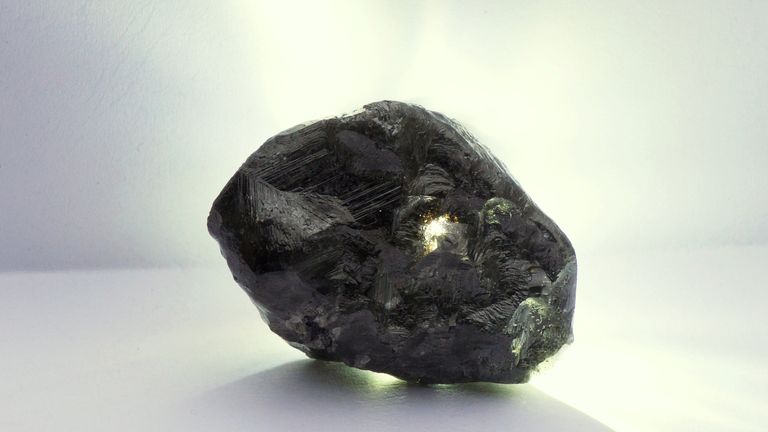 According to Forbes, 67 finished gems were cut from the stone.

Following the latest find, Lucara’s shares rose as much as 11.4% to the highest in more than two months before closing up 6.3%.

The stone is second in size only to the famed 3,106-carat Cullinan Diamond, which was found near Pretoria in South Africa in 1905. 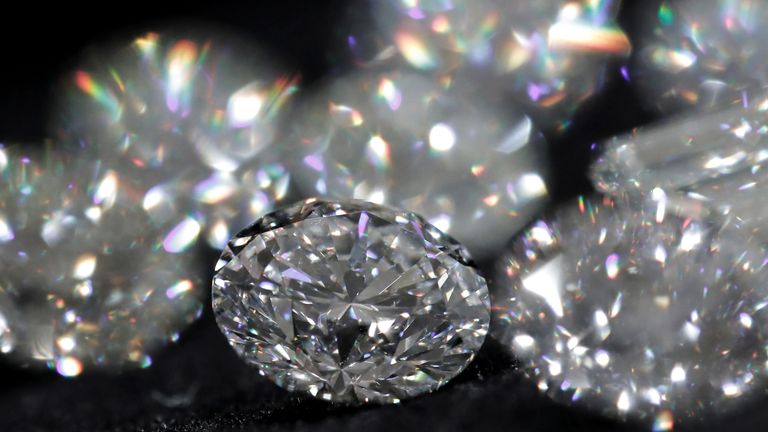 Lucara says it has recovered a number of high value diamonds in Karowe since introducing new technology and has found 12 stones over 300 carats, including a 72-carat and a 327-carat diamond in April 2018.