THE secret military base where Britain’s nuclear weapons are made has been rocked by a series of shocking safety failures. 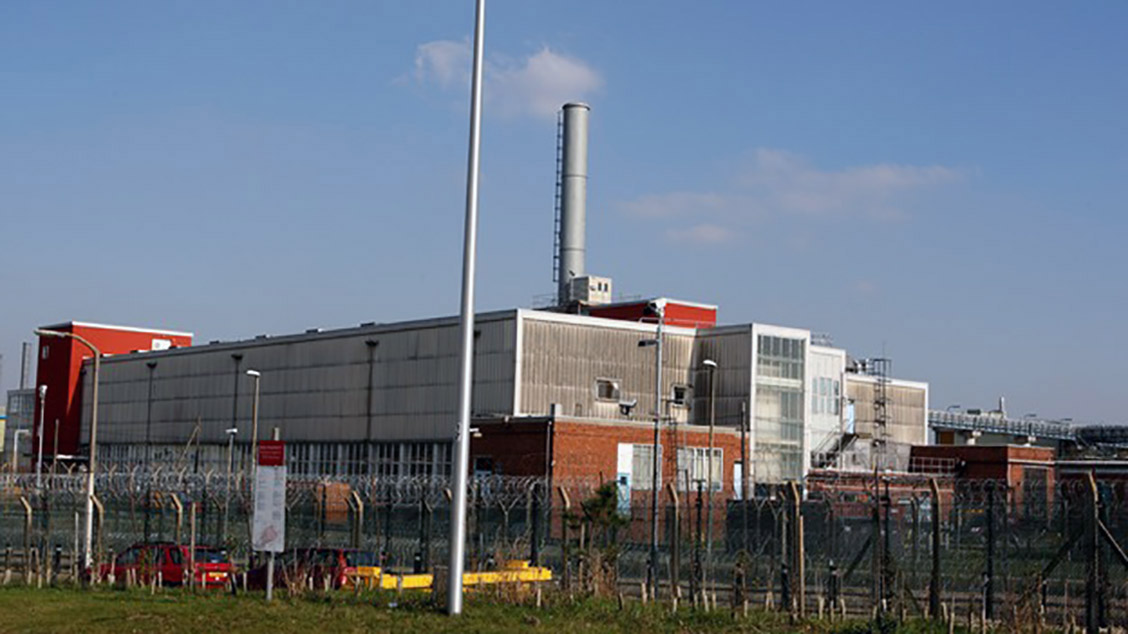 The base, which is guarded by armed police, is crucial to the UK’s national security but much of the equipment used to make ballistic missiles is old and out of date.

Details of the safety breaches were released in a Freedom of Information request obtained by The Sun on Sunday.

But much of the detail within the document called “Abnormal incidents with the potential to challenge a nuclear safety system” was redacted on the grounds of national Security.

A report on one incident – reported on March 15 – says simply: “Safety mechanism on chuck failed to operate correctly.”

Another was logged later that month, stating: “Cooling water leak from BLANK onto the lab floor with flow to ground floor.”

And one safety problem in August was reported, saying: “Vacuum hose not correctly interfacing with chuck, causing safety fingers to not engage.”

The number of safety issues at the base in Aldermaston, Berks, means that a serious safety problem occurred every five weeks in 2019.

A military source said: “Nuclear weapons need a lot of maintenance. If AWE became so unsafe that it had to be closed down that would have a major impact on Britain’s national security.”

One of the submarines is always at sea and is capable of delivering a nuclear strike against a potential enemy 365 days a year.

The subs have 16 missiles tubes but only carry eight missiles. Each of the missiles is equipped with eight warheads and has a range of more than 4,000 miles.

Two years ago the National Audit Office revealed that a project to upgrade facilities at the plant was six years late and would cost at least £1.8bn, almost 50% more than the £734m that was approved for the project in 2011.

The weapons research base has been placed in special measures until at least 2021 and could face closure unless the factories can improve their safety record.

An MoD spokeswoman said: “Safety at defence nuclear sites must be a priority and we require our suppliers to comply with all applicable regulatory and legal requirements.

“These sites are carefully regulated and all incidents are recorded, no matter how minor, to ensure that lessons are learned and improvements made.”

base, Br, making, military, secret
You may also like: