September 11: What is Donald Trump doing to mark 9/11? Will Melania Trump join him today?

On September 11, 2001, almost 3,000 people died when a series of four aircraft were hijacked by terror group, al-Qaeda. Two planes were flown into the World Trade Center in New York, which led to the collapse of the Twin Towers. One plane hit the Pentagon in Arlington, Virginia, and another plane crash-landed in Pennsylvania.

Today, President Trump is expected to attend a memorial ceremony at the Pentagon, the US Department of Defense headquarters, where 184 people died 18 years ago.

Chairman of the Joint Chiefs of Staff Marine General Joseph F. Dunford Jr and Secretary of Defense Mark Esper will host the President for the ceremony.

According to reports, at 6.46am local time an American flag will be released down the side of the Pentagon.

The event is closed to the public to allow victims’ families the opportunity to remember family and friends who lost their lives on 9/11. 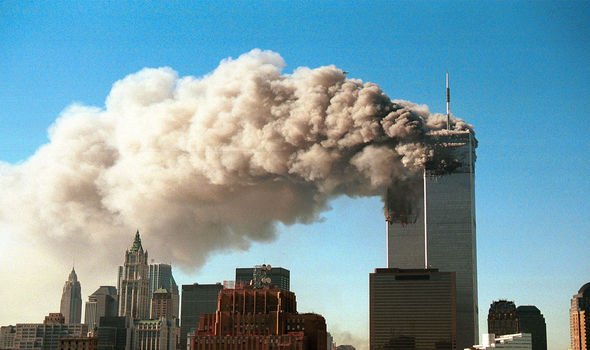 To mark the 18th anniversary of the terrorist attacks, the Memorial Ceremony will be streamed on C-Span, an American public service television network.

The Flight 93 National Memorial in Pennsylvania will also honour the 40 passengers and crew members who died on the flight 18 years ago today.

Vice President Mike Pence and the US Secretary of the Interior David Bernhardt are expected to speak at the event.

President of the Families of Flight 93, Gordon Felt, will also speak at the event. 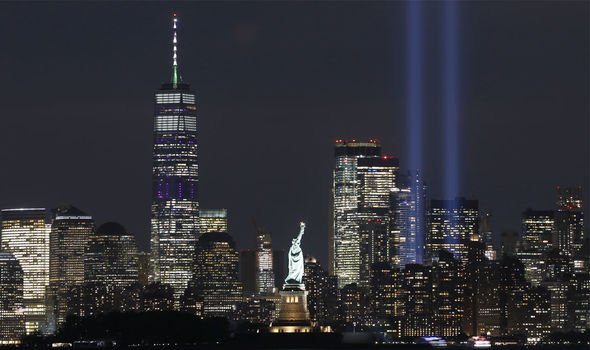 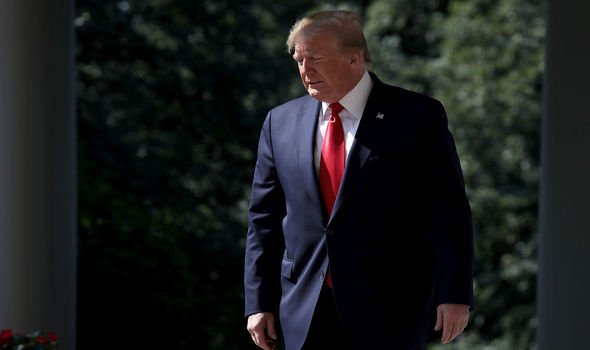 In New York, the 9/11 Museum, which is located where the twin towers once stood, is closed today to the public.

Instead, the museum and memorial will be hosting a ceremony to commemorate the first-responders and the 2,753 people who tragically lost their lives nearly 20 years ago.

Of those killed during the initial attacks, 343 were New York City firefighters, 23 were police officers and 37 were officers at the Port Authority.

Keeping with the precedent of previous years, the ceremony will include a reading of the names of those who died. 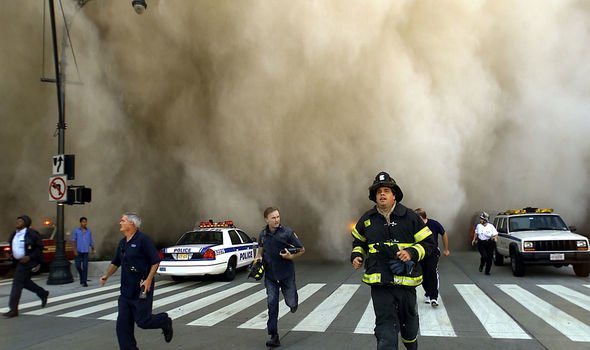 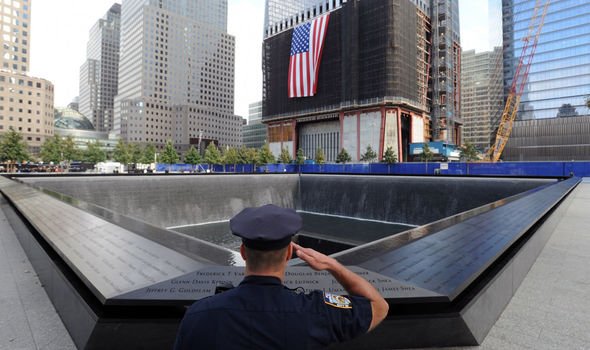 On this day 18 years ago, at 8.46am ET the first of the hijacked planes struck the north tower of the World Trade Center.

At 9:03 am ET, the second plane struck the World Trade Center’s south tower.

At 9:37 am ET, American Airlines Flight 77 hit the Pentagon building.

At 10.03am ET, United Airlines Flight 93 crashed into a field near Shanksville, Pennsylvania.

Within 102 minutes since the first attack, both of the Twin Towers had collapsed.