Sexual assault case against Steven Seagal is DROPPED: Hollywood action star will not be charged over claims he groped a Dutch model in a hotel room when she was 17 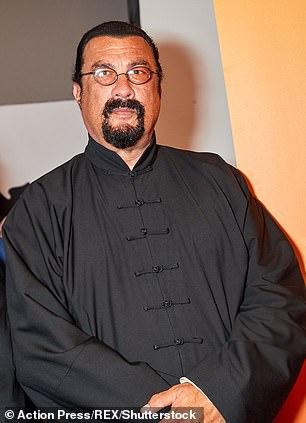 Hollywood action star Steven Seagal will not be charged over claims he sexually assaulted a model in a hotel room when she was was 17.

The Dutch model, who was named by her lawyer as Faviola Dadis, alleges she was attacked during what she thought was an audition in the W Hotel in Beverly Hills in 2002.

Dadis, who did not come forward until several years after the alleged assault, claims Seagal slipped his hand underneath her clothing, fondled her breasts and groped her crotch.

But The Los Angeles County District Attorney’s Office said time had run out to pursue the case brought by the model.

Dadis is one of several women who have come forward with allegations of sexual assault or harassment against the 66-year-old ‘Under Siege’ star. He has denied all claims of misconduct.

In paperwork released Friday, a prosecutor said the case was referred for further investigation which did not yield evidence ‘sufficient to meet the requirements of state law involving the statute of limitations.’

‘Therefore, the case is declined due to the expiration of the statute of limitations,’ it said. 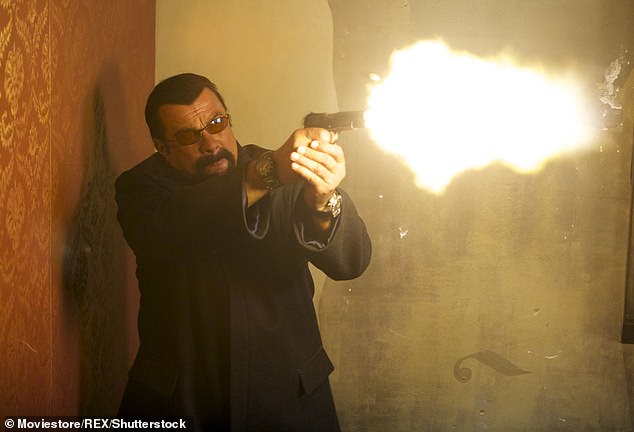 Seagal starring in Mercenary Absolution. The action star has been accused by several women of sexual assault

The time limit for prosecution of sexual offenses ranges from six years to three in California, depending on the seriousness of the allegations.

Bloom released a statement thanking the district attorney for a ‘careful review’ but saying prosecutors’ hands had been tied by ‘this unfair law which bars the courthouse door even to young women like my client, Faviola Dadis, who is highly credible.’

She said her client was a minor at the time of the incident but that California law still requires she have independent evidence that clearly corroborates her claims.

‘The law fails to recognize that few minors are emotionally ready to seek justice against their rapists until many years later,’ she added. 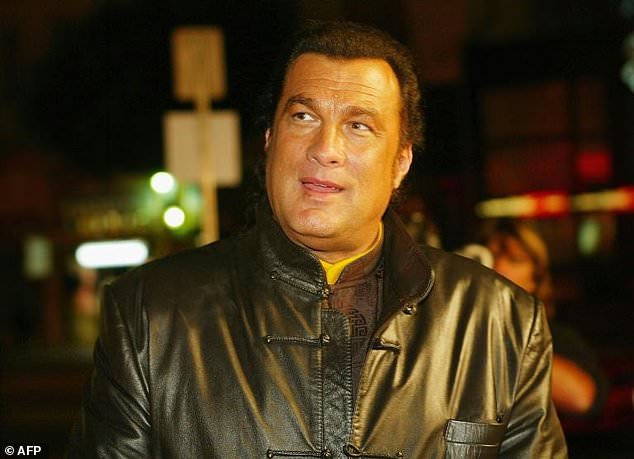 ‘Instead, it offers rapists a ‘get out of jail free’ card if they simply pass an arbitrary time deadline.

‘And the law seems to presume that victims are lying, creating an unfairly high evidentiary standard not required in other criminal cases. Few rapists commit their crimes in the presence of witnesses.’

Prosecutors had declined earlier this year to file a case against Seagal involving an alleged sexual assault in 1993, citing the statute of limitations.

against, assault, Case, sexual, St
You may also like: