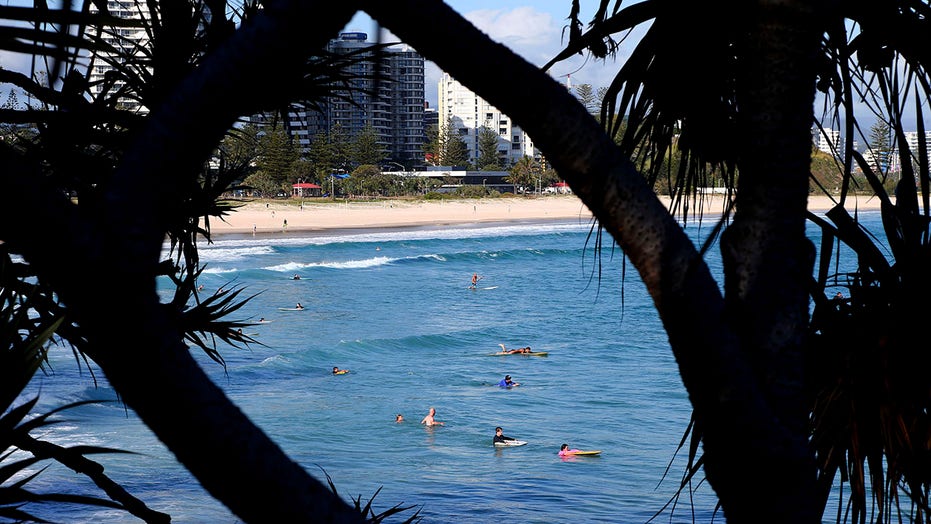 A surfer died Tuesday after a shark mauled him at a popular beach on Australia’s Gold Coast, an official said.

The man, who witnesses described as in his 50s, was dragged to shore by surfers at Greenmount Beach with critical injuries, Queensland state Ambulance Service spokesman Darren Brown said.

A witness described their efforts to rescue the man to Australia’s 7 News.

“We got him onto the sand,” said the witness. “There was a lifeguard 4WD there already … and they had a stretcher. We put him on the stretcher but he was pretty much gone by then.”

He also described the man’s injuries, saying “there wasn’t any blood.”

“From the groin to his knee, there was nothing there,” the witness said. “It was just like hanging there but not much.”

Brown confirmed that paramedics determined the man was dead after he was brought to the beach.

No details were immediately available about the shark. However, British daily The Times reported that is was believed to be a large great white shark. 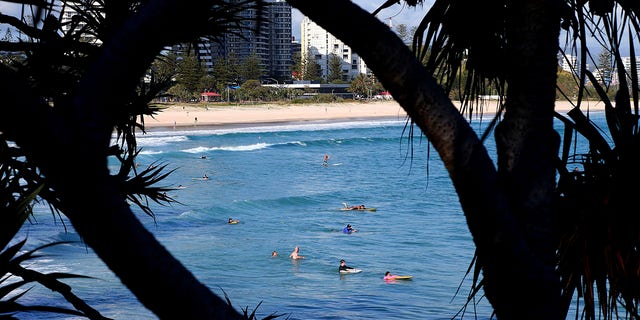 The last fatal shark attack off a Gold Coast beach was in 1958.

Greenmount Beach, located in the city of Coolangatta on Queensland's popular Gold Coast, is one of 85 beaches in the state to have been protected by shark nets and drum lines.

The death is only the second fatal shark attack off one of these 85 beaches since the protections went into effect as early as 1962, the state government said.

Shark nets are suspended from floats and run parallel to beaches. They are 610 feet (186 meters) long and 20 feet (6 meters) deep. Sharks can swim under the nets and around their ends.

It was the sixth fatal shark attack in Australia this year.

A 15-year-old boy was killed while surfing off Wooli Beach in New South Whales on July 11. A week earlier, a 36-year-old spear fisherman died hours after a shark bit him on a leg north of the Gold Coast near Fraser Island.

A 60-year-old surfer was killed by a 10-foot (3-meter) great white shark at an unprotected beach south of the Gold Coast near Kingscliff on June 7.

attack, australia, in, kill, shark
You may also like: