A WHITE man was filmed erasing a toddler's “Black Lives Matter” chalk artand was then confronted by the girl's mom.

Footage shows the man, who has been named as Jim, emptying his water bottle on the sidewalk in California to erase the word "black" in late July. 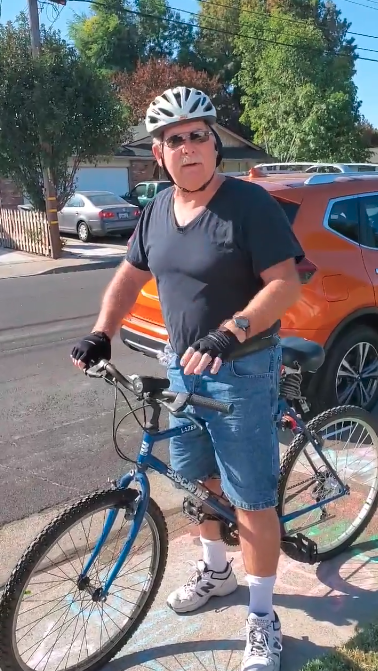 Manette Sharick, who made the art in front of her home with her three-year-old daughter Zhuri, decided to confront the man after he repeatedly erased the art over three days.

“Racist a**! You are racist and you’re on my camera too and I will call the police,” Sharick screams as Jim continues to pour water on the chalk art. 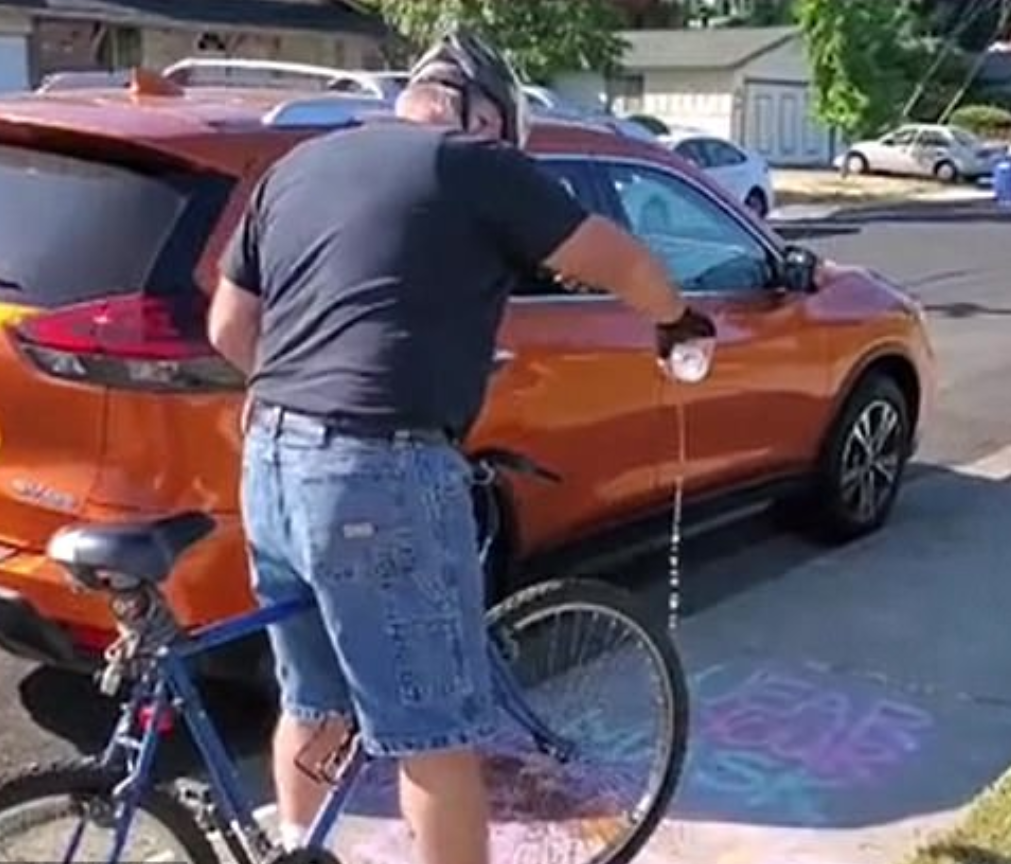 “You come with water bottles so you can erase this every f**king day!”

“You have that much hatred in your heart against blacks,” Sharick continues.

Jim then interjects, “Look at our neighborhood.”

“What’s chalk on the sidewalk bothering you for? Ride your bike and keep it moving!” Sharick says.

“Why can’t you talk like a normal human being,” Jim responds.

Jim, who has not provided his last name, told local news outlet KGO that he erased the art because he believes all lives matter. 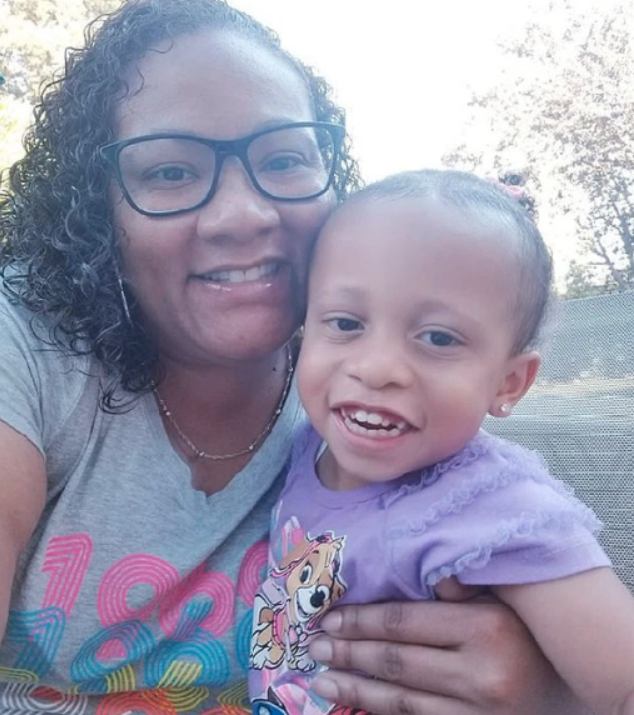 "I was only pouring across the word Black because I believe that all lives matter. I don't care what nationality, sexual orientation or any of that, we are all human beings," Jim told the news station.

Sharick said she wanted to teach her three-year-old daughter about the black culture and the Black Lives Matter movement.

“This man is a racist, he knew who lived at my home & is using the excuse like he was being a ‘good neighbor’ by erasing ‘tagging’ of the word BLACK from Black Lives Matter that was written with chalk in front of my home,” Sharick posted on Facebook.

Sharick also said that she has filed a police report and intends to also file a restraining order against Jim. 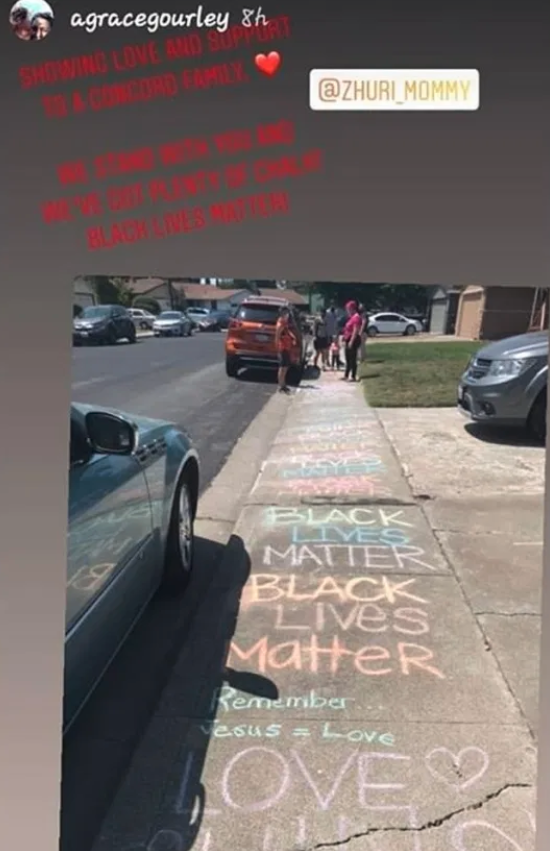 "I had never experienced anything like this in my neighborhood since I've lived here since 1993," Sharick told KGO.

The incident has led to an outpouring of support from neighbors who have now decorated their own sidewalks with Black Lives Matter art.

“Everyone peacefully protested today & created beautiful Black Lives Matter Artwork throughout my neighborhood! It was worth all the threats. Police will do their part & I will continue to use my voice & speak up for what's right,” Sharick wrote.

The California incident comes months after another white cyclist in Maryland was seen viciously attacking a child putting up protest flyers after the death of George Floyd.

man, moment, shock, washes, White
You may also like: