Shock in Sweden as it’s revealed meatballs are actually TURKISH

‘My whole life has been a lie!’: Shock in Sweden as it’s revealed meatballs are actually TURKISH

Think of Sweden and ABBA, Ikea and meatballs will likely be the first things to spring to mind – but it seems it might be time to cross one of those off the list.

That is because the country’s official Twitter account has revealed the iconic dish actually comes from Turkey.

Sweden.se wrote: ‘Swedish meatballs are actually based on a recipe King Charles XII brought home from Turkey in the early 18th century. Let’s stick to the facts!’ 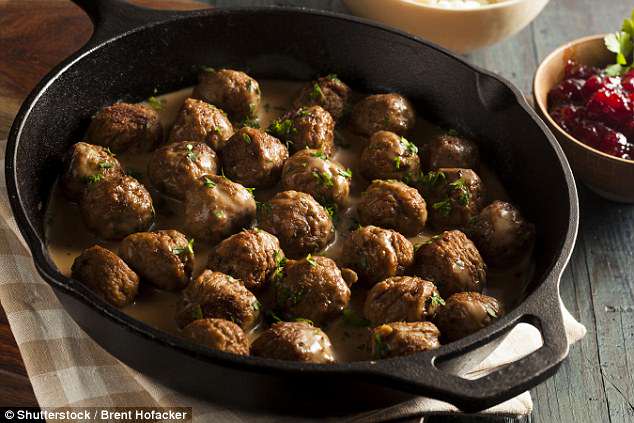 Swedish meatballs, perhaps one of the country’s most iconic exports after Abba and Ikea, have been revealed to be Turkish

Sweden’s official Twitter account broke the news over the weekend, leading some people to declare: ‘My whole life has been a lie’

King Charles, who ruled Sweden from 1697 to 1718, spent five years in exiled in the Ottoman Empire near Moldova after being defeated by Russia during the Great Northern War.

There, he is said to have acquired a taste for köfte before bringing the dish back to Sweden where a gravy topping was added along with the traditional sides of mashed potatoes and lingonberries.

King Charles is also credited with bringing a trend for coffee home with him, and today Sweden ranks sixth among the top coffee-drinking countries of the world.

Kåldolmar – a rolled cabbage dish – is another of Charles’ Turkish imports.

The tweet was met with dismay by some users, including Swede Örjan Johansson who wrote: ‘My whole life has been a lie.’

Others were enthused however, with Damdanakan writing: ‘I’m a Turkish man and I love Swedish meatballs. Thanks for your honesty.’ 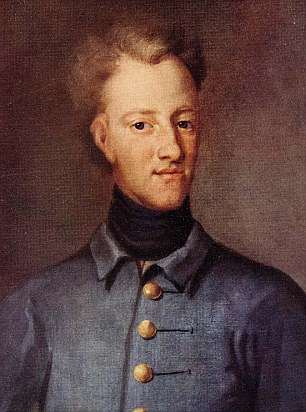 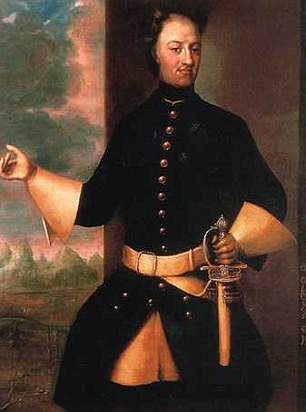 The dish was brought from Turkey – then the Ottoman Empire – to Sweden at the start of the 16th century by King Charles XII, who spent five years exiled in Moldova Charles also brought back a habit of drinking coffee, and today Sweden is ranked sixth among the top coffee-drinking nations of the world