Follow
Home » World News » Shocking before and after photos show haggard faces of crack dealers, aged 30s, as they are jailed

THESE shocking photos show the before and after photos of two crack dealers in their 30s as they were jailed yesterday.

Haggard-looking Rhys Watkins, 33, and Rachael Heywood, 39, were jailed for more than nine years after they were pulled over by officers carrying out a routine stop. 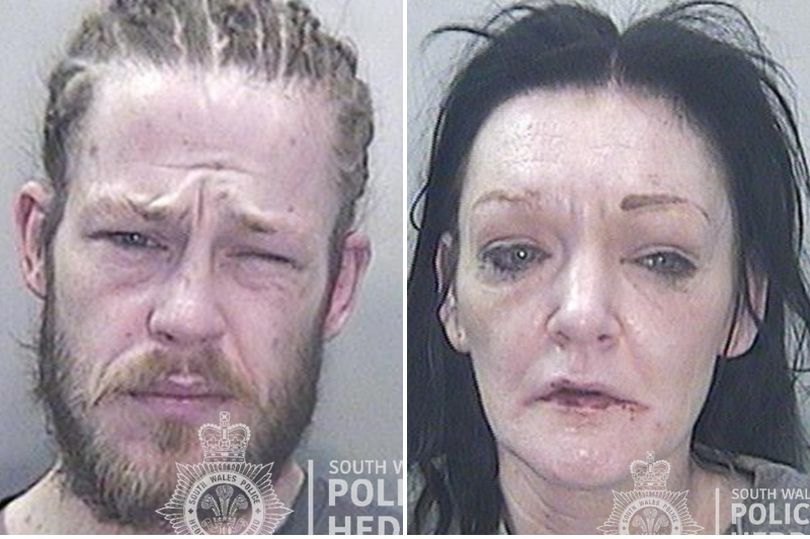 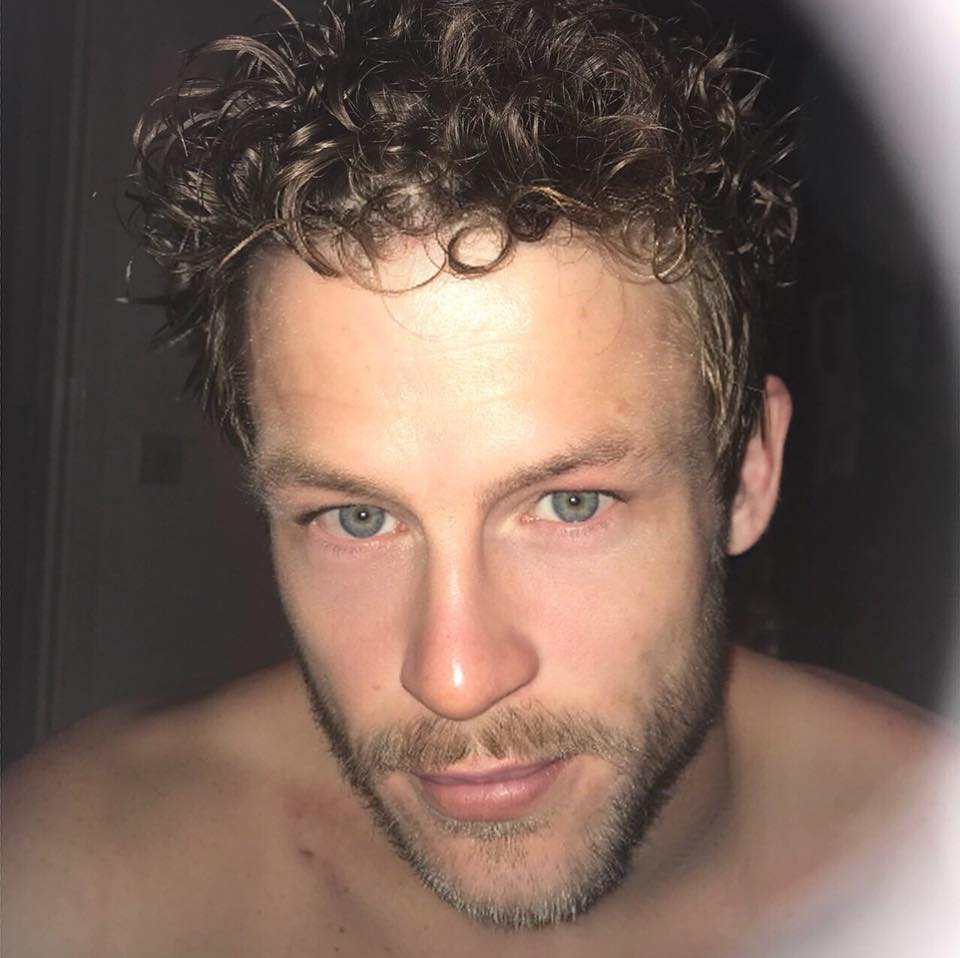 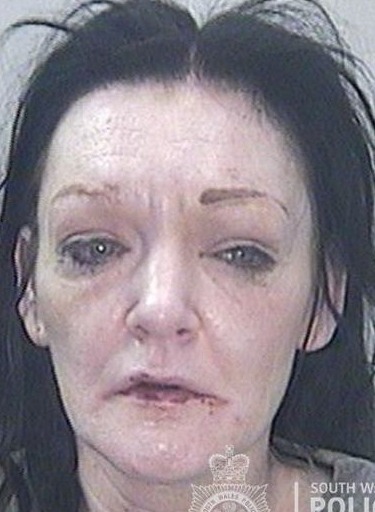 The pair were pulled over in Port Road, Barry, South Wales, shortly after 11pm on Sunday May 31.

Following a search, both were arrested and charged with supplying heroin and crack cocaine.

Their mugshots show how dramatically different their faces appear after years of drug abuse.

The pair pleaded guilty to their offences at Cardiff Crown Court.

Detective Inspector Sarah Trigg, of Barry organised crime unit, said: "The sentences handed down to these two people should serve as a
warning to others who peddle drugs in our communities that we remain
vigilant, will make arrests, and will bring people before the courts.

"There is no place for those who bring misery to our communities and
their actions will not be tolerated."

Anyone who has information about the supply of drugs can call the
police on 101 or Crimestoppers, anonymously, on 0800 555111.

after, And, before, Phot, SHOCKING
You may also like: