Follow
Home » World News » Shocking figures reveal nearly 700 died in heatwave in just two weeks… and it could rise to more than 1,000

Shocking figures reveal nearly 700 died in heatwave in just two weeks… and it could rise to more than 1,000

Figures reveal during the 15-day peak of the scorching heatwave during June and July around 700 MORE people died than on average with fears the final death toll could hit 1,000. 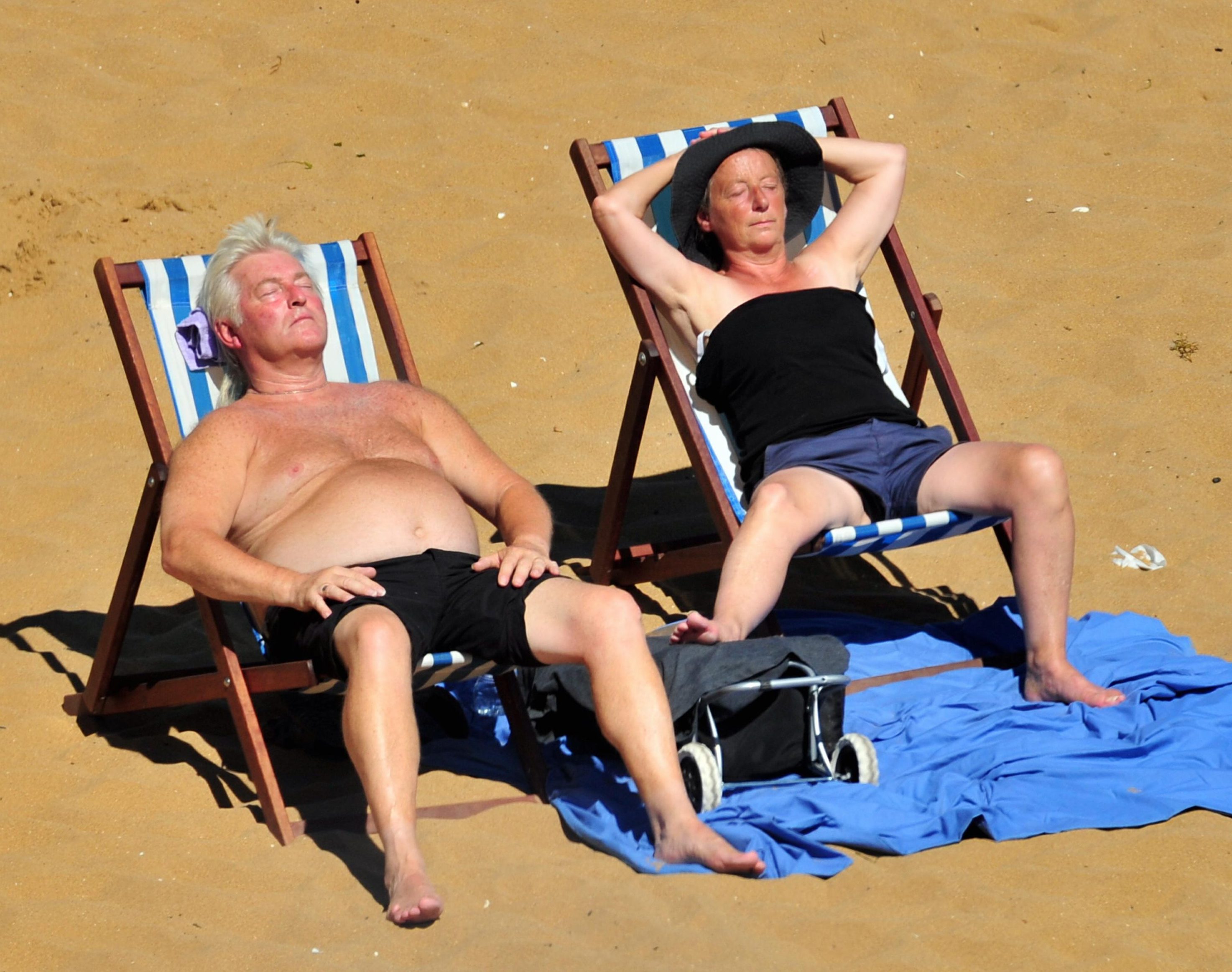 “The heatwave will have been associated with a number of excess deaths,” said Dr Adrian Boyle, of the Royal College of Emergency Medicine.

“The people most at risk in a heatwave are the frail elderly with heart or kidney problems.”

The news comes as the Guardian reveals MPs believe the UK is "woefully prepared" for deadly heatwaves.

Cross-party politicians claim the government had ignored warnings from its official climate change adviser, and that without action deaths will triple to 7,000 a year by the 2040s. 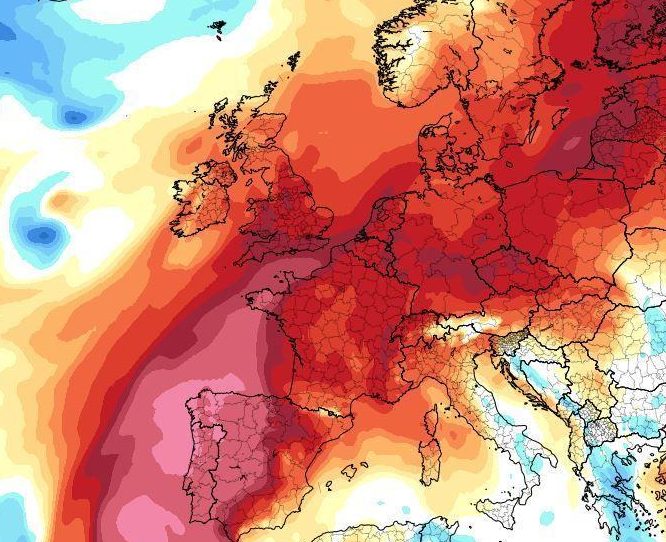 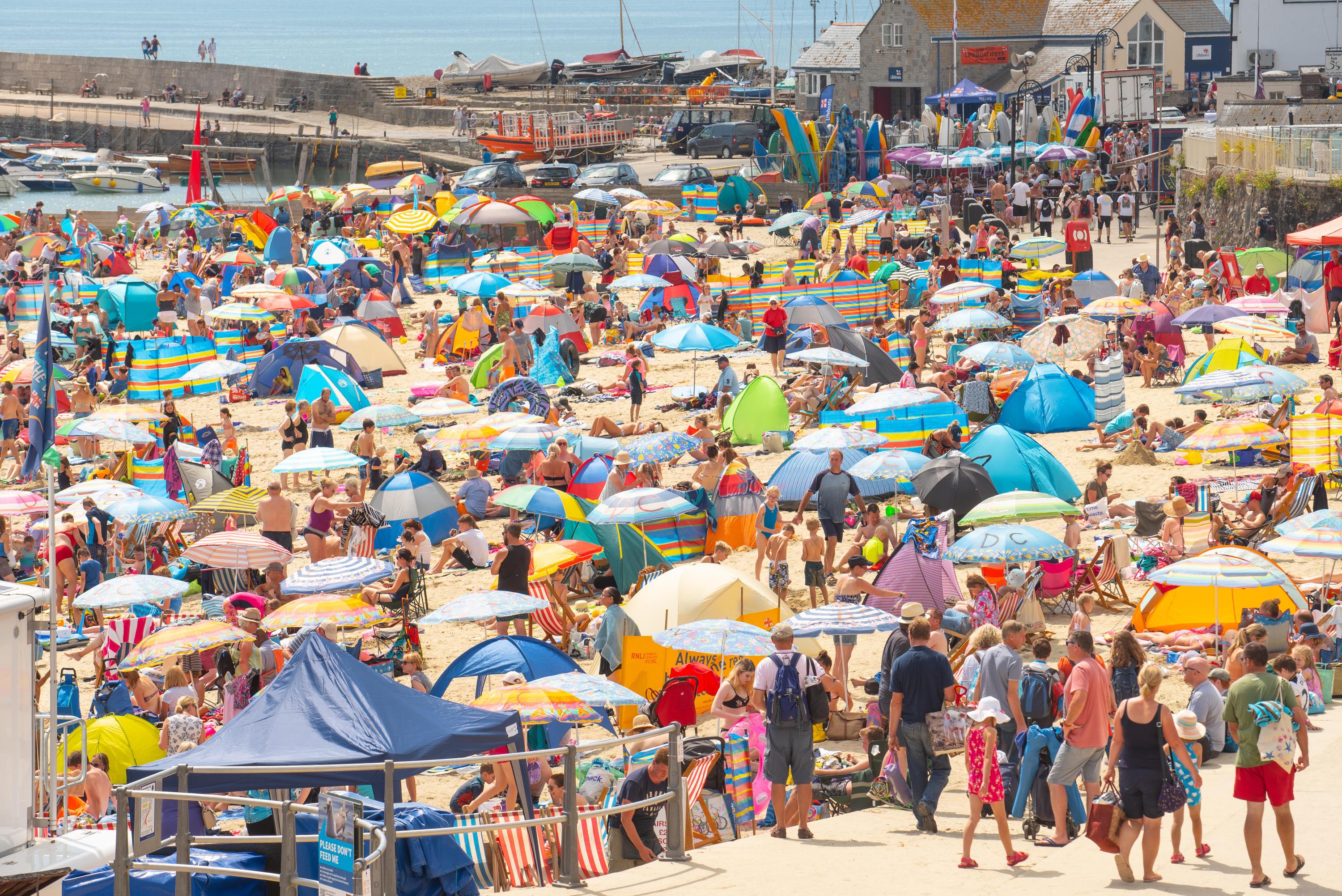 The heatwave peaked between June 25 and July 9, according to the Met Office, with a run of 15 consecutive days with temperatures above 28C.

The deaths registered during the weeks covering this period were 663 higher than the average for the same weeks over the previous five years.

Doctors say the deaths were down to dehydration which can lead to health issues including dizziness, infections, heart attacks and strokes. 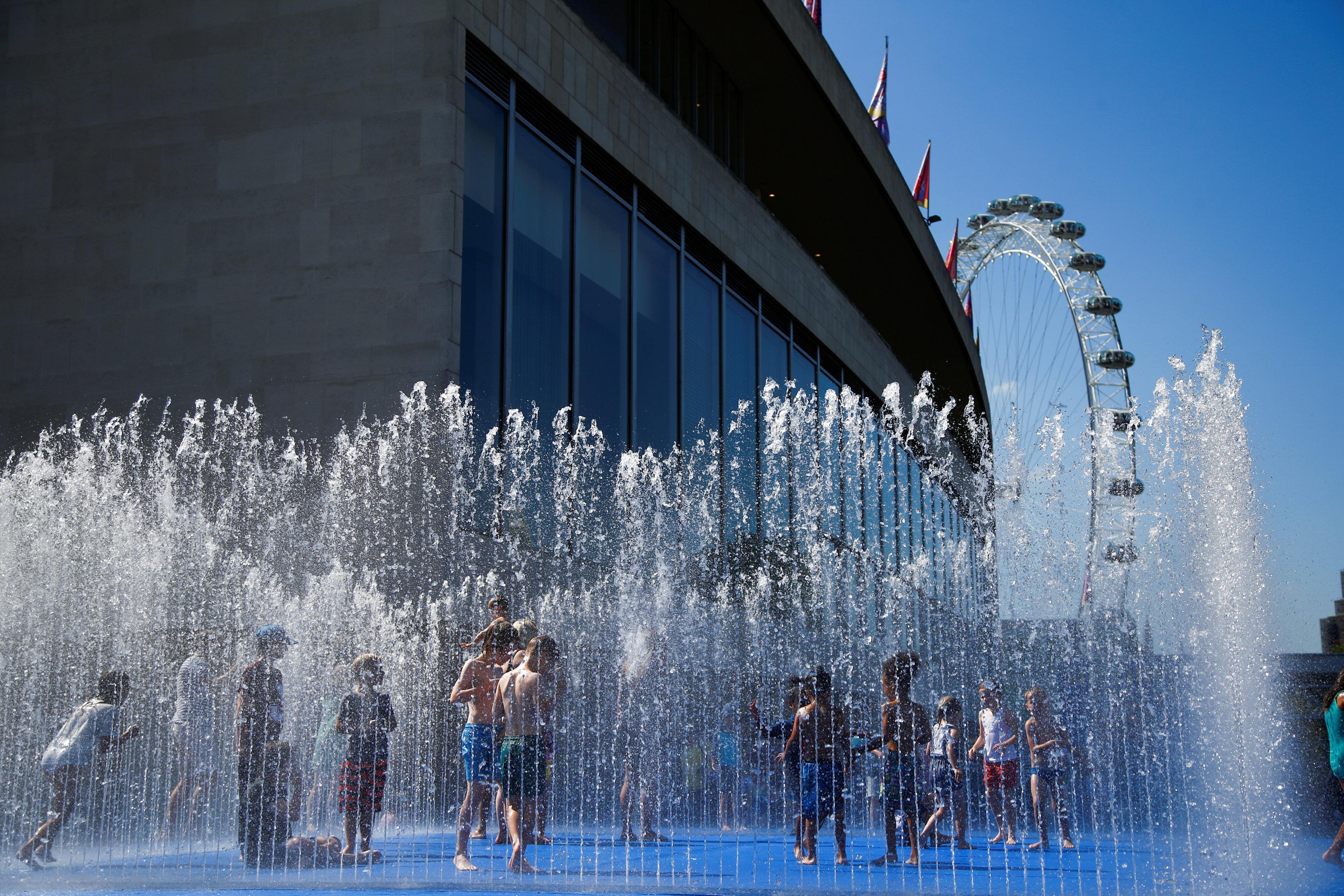 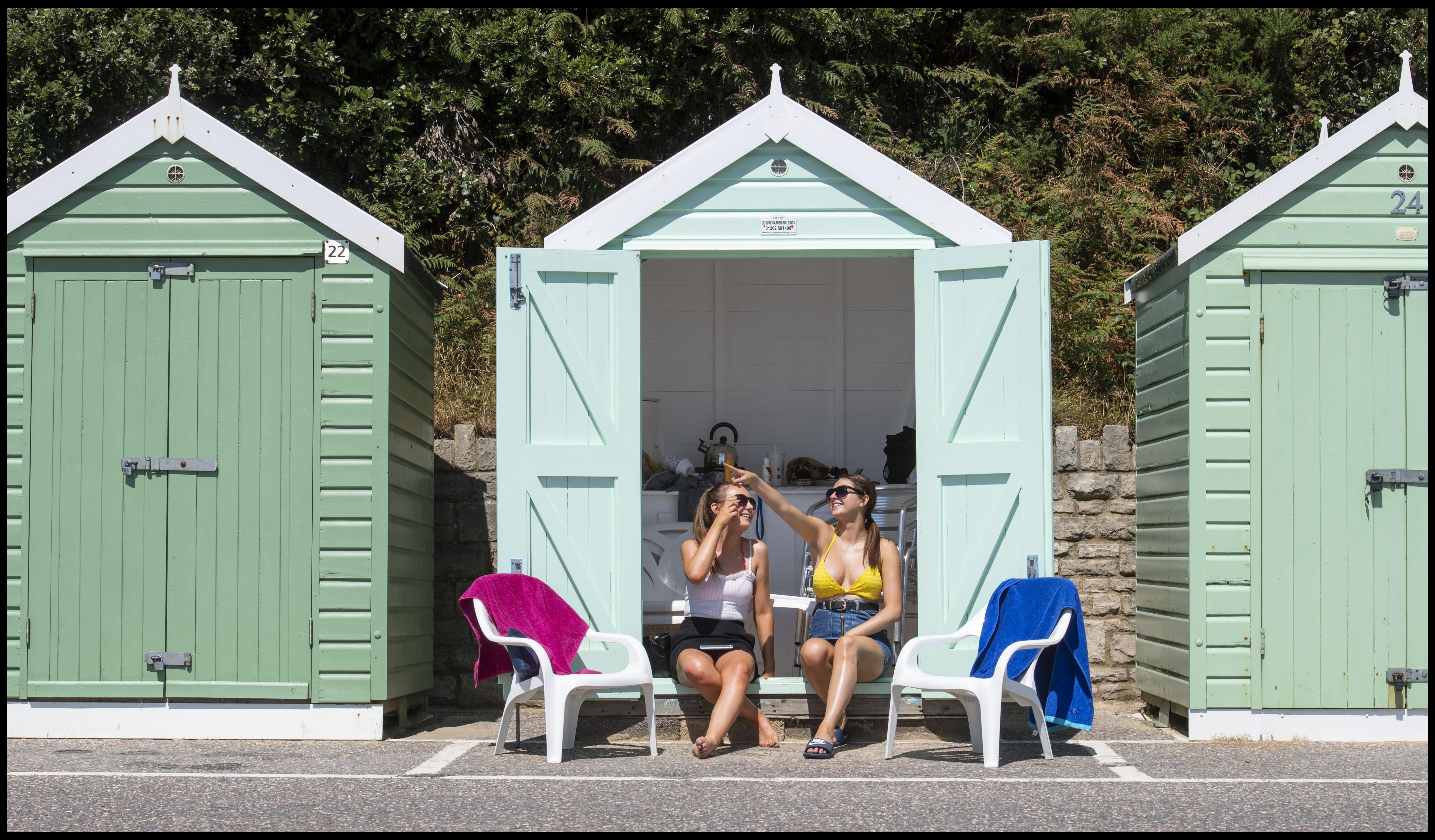 Saturday is tipped to be Europe’s hottest day ever, as forecasters warned of “Hell on Earth.”
A weather model map  showed ‘white hot’ areas with 51C in Portugal and 48C in Spain today.

The Met Office said temperatures could exceed 48C and told 1.5 million wilting Brit tourists and expats to stay in the shade.

“Hell is a place on Earth. Iberia is heating up to a potential 50C,” said ex-BBC and Met Office forecaster John Hammond, of weathertrending. 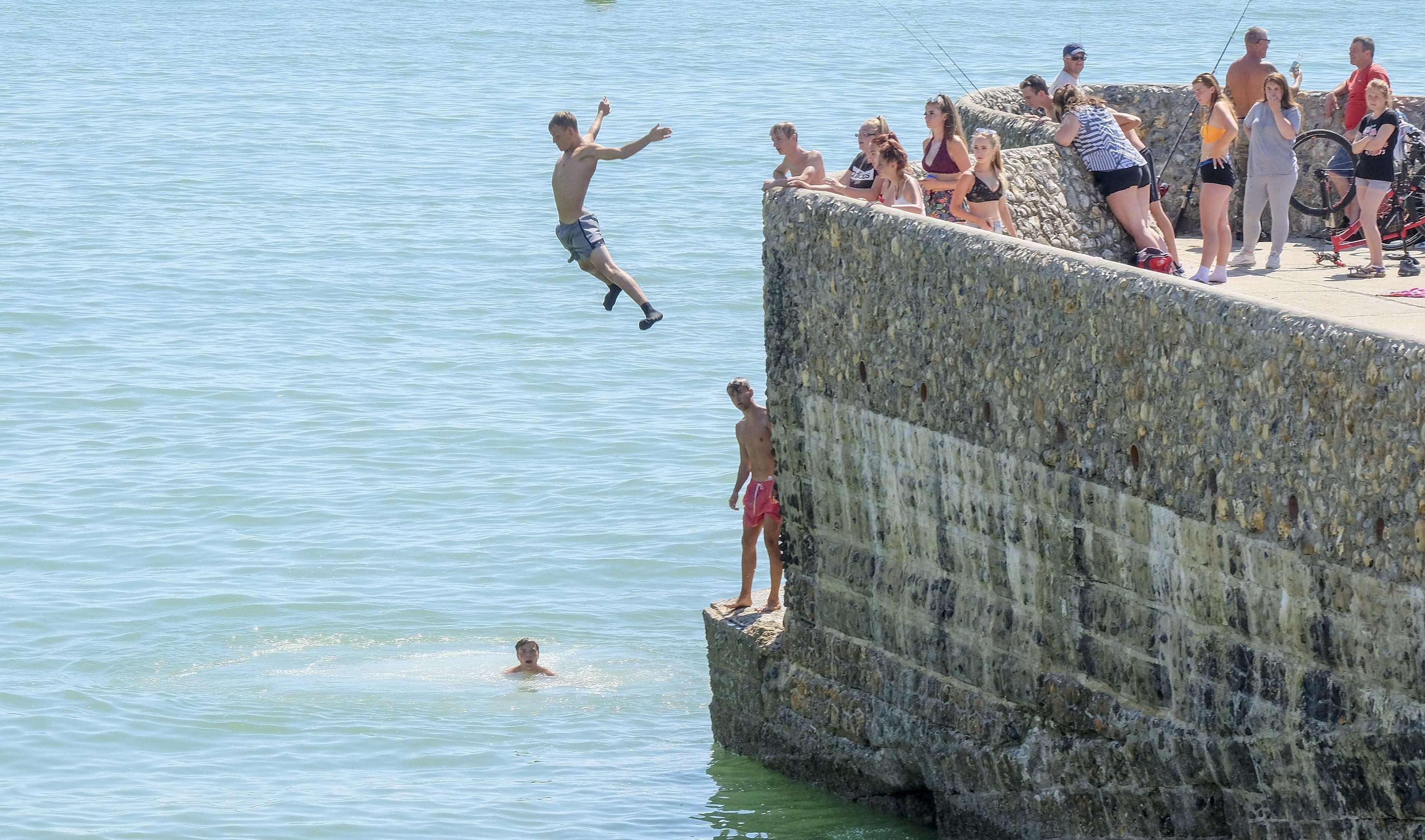 The Met Office said “continental air” means a 70 per cent chance of over 32C over the weekend.

It said Monday or Tuesday could beat July 26’s 35.3C at Faversham, Kent – which would make it Britain’s hottest day for three years, since July 1, 2015, when 36.7C was measured at  Heathrow.

Some of the warm air from the continent will come here, with the low 30s for the weekend, before Monday and Tuesday have a chance of getting over 35.3C in the South.”

The Weather Outlook forecaster Brian Gaze said: “It’s a barbecue weekend for many."