The 29-year-old victim suffered serious injuries after the vehicle ploughed into him in the middle of the afternoon on May 24. 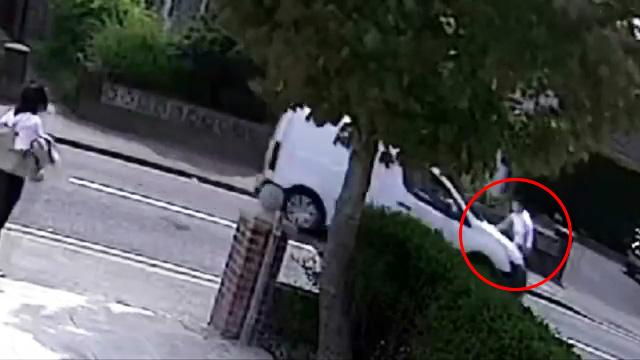 The incident took place at around 2.15pm as the man walked on Old Bank Lane with a female.

Video footage of the targeted attack shows two men pulling up alongside the victim in a white Citroen Berlingo van before getting out and attacking him physically.

They are then seen returning to the vehicle, reversing it before ramming it straight into the victim, who is sent flying over the bonnet. 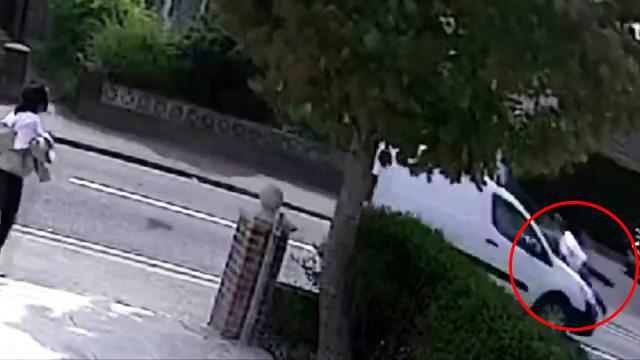 The van, which has the registration plate LB65 FMA, then speeds off leaving the victim in the road.

The vehicle, which was reported as stolen, has been recovered and returned to its owner.

Police have now launched an investigation in a bid to identify the attackers and have called on anyone who saw the vehicle at the time of the incident to contact them.

“The CCTV clearly shows the victim being thrown in the air and he suffered some nasty injuries which required surgery.

“We would urge anyone who saw the incident or who has any information which may help to identify the attackers to get in touch.”

Anyone with information is asked to call 101 quoting reference ED1811082 or the independent charity Crimestoppers anonymously on 0800 555 111.

deliberately, drives, him, injured, Into, leaving, moment, pedestrian, seriously, SHOCKING, van
You may also like: