They are perhaps the two words that critics of Sir Philip Green never thought they would hear – ‘I’m sorry.’ But in a humiliating U-turn, the tycoon’s retail empire last night issued a grovelling apology for plans to exploit furlough rules to reduce payments to staff who it was making redundant.

Arcadia Group, which has taken tens of millions of pounds in taxpayer-funded furlough money, was savaged after it emerged that employees who were losing their jobs would miss out on money during their notice period.

In an extraordinary statement, the company crumbled, axeing the plan and apologising to its employees. Sources close to Sir Philip said he had ordered the U-turn after learning of the details of the proposed pay cut early yesterday. 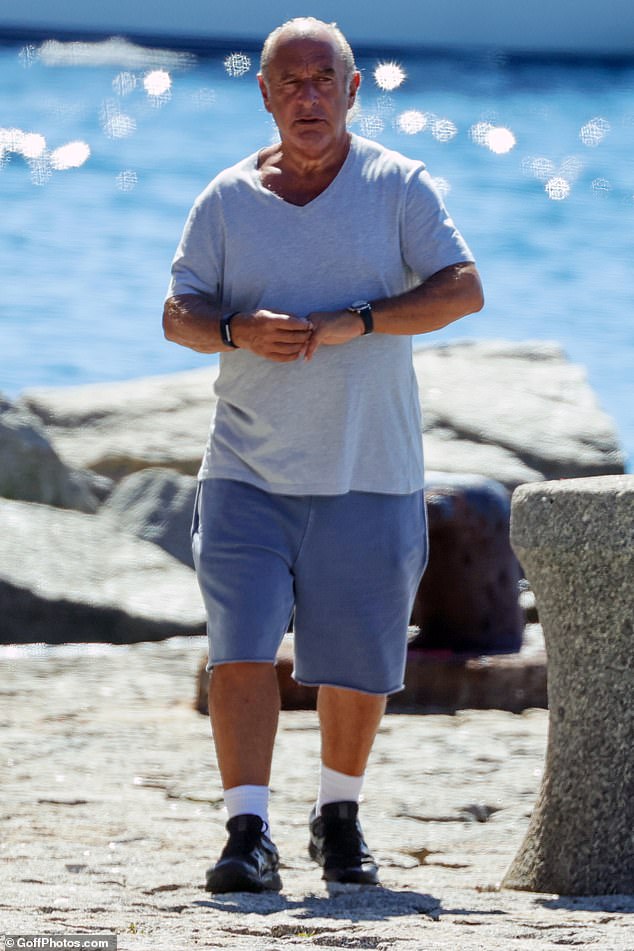 Sir Philip Green, pictured earlier this month in Monaco, has reversed a decision to cut the redundancy pay of employees who were losing their jobs while still on the government’s-sponsored furlough scheme 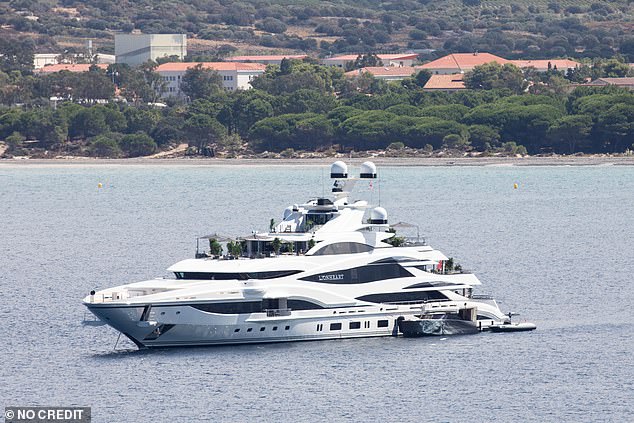 The billionaire, who holidays on his luxury yacht Lionheart, pictured, said he was ‘extremely sorry to all those individuals impacted for the distress’ caused

‘They will be notified of this decision immediately.

‘We are extremely sorry to all those individuals impacted for the distress that we have caused and apologise unreservedly.’

Arcadia, which includes the fashion brands Topshop, Miss Selfridge and Dorothy Perkins, is making 300 staff redundant at its head office after sales slumped during the coronavirus lockdown.

But it was revealed yesterday that bosses planned to take advantage of a loophole in Government rules allowing it to pay axed staff at reduced rates during their notice period.

Since July, companies have been required by law to pay full pre-coronavirus salaries to those who have been made redundant and who are serving a statutory notice period. But the rule does not apply to employees whose contracts include a longer notice period, which is the case for many of Arcadia’s head office staff.

Arcadia seized on the loophole to pay these staff according to their furlough – and not their pre-crisis – rates of pay. One executive at Arcadia reportedly told staff that the company needed to take ‘every penny we can get’ of public money. It would have saved the retail empire less than £1million.

The move meant some higher-earning staff were set to receive just 50 per cent of the notice period pay they would have been entitled to if Arcadia had not taken advantage of the furlough scheme.

A senior employee earning £100,000 would, for example, normally have been paid a full monthly salary of £5,553 during their notice period, but would have received just £2,777 under the ditched plan.

The company’s stance was in stark contrast to other big chains, including John Lewis, Marks & Spencer, WH Smith, Boots and Dixons Carphone, which say all redundancy packages are based on full pay.

One axed senior manager at Arcadia last night described feeling ‘shell shocked’ and ‘ecstatic’ after the plan was ditched. But in a sign of the residual anger, the source said Sir Philip, 68, should lose his knighthood. The tycoon, worth an estimated £900 million, has already faced criticism after furloughing 14,500 of the 16,000 staff employed across Arcadia at a cost of tens of millions to the taxpayer.

A source close to Sir Philip, who has spent the summer on his £100million superyacht Lionheart and at his Monaco penthouse, last night said he did not run the day-to-day business of Arcadia and had not been involved in the plan to cut pay.

announces, emb, Green, Philip, Sir
You may also like: