Femida Shaikh, 23, was reportedly struggling to walk in the high heels she had put on for the occasion in Kalyan, near Mumbai, India, and lost her balance. 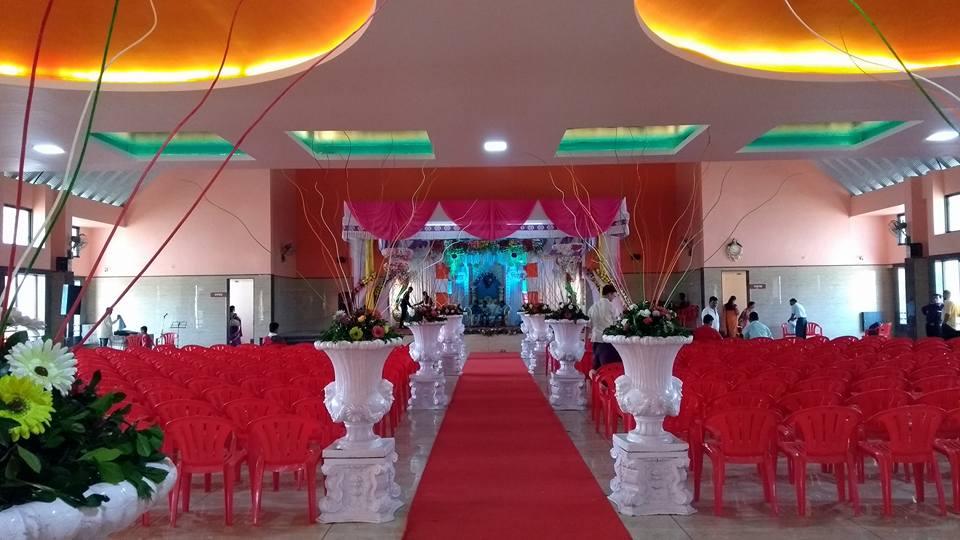 As she was making her way from the second floor, she stumbled and her infant son Mohammed slipped out of her grasp.

Baby Mohammed, from nearby Ulhasnagar, fell over the ledge and onto the first floor below.

He was rushed to hospital, but was pronounced dead on arrival, having suffered fatal injuries to his spine.

Some reports say the he fell from a balcony, while others say the tragic tot had been dropped from the stairs.

Police were called to the scene and later ruled out any foul play, ruling the baby's death an accident.

Assistant police inspector Vijay Khedekar told Mid Day News: “We immediately reached the spot after the incident and took the baby to hospital, where he was declared dead.

“The woman and her relatives have narrated the incident.

“We have registered an Accidental Death Report in the matter and handed over the body to the family.”

after, And, at, Baby, balance, balcony, dies, drops, floor, from, heels, high, him, in, India, loses, mum, second, Six-month-old, Wedding
You may also like: