Social media as we know it is over

This article was first featured in Yahoo Finance Tech, a weekly newsletter highlighting our original content on the industry. Get it sent directly to your inbox every Wednesday by 4 p.m. ET. Subscribe

Social media will never be the same

The world is still digesting the news that billionaire Elon Musk actually owns Twitter, but in fact, the development marks just the latest sign that social media as we know it has come to an end.

Twitter and the company formerly known as Facebook once dominated social media, but now both of them face uncertain futures. Twitter took on $13 billion in debt to complete the Musk deal. Facebook parent Meta (META) spent $10 billion last year on a pivot to the metaverse while its main Facebook app struggles to remain relevant to younger users.

Upstart social networks with sophisticated AI-powered recommendation engines such as short-form video site TikTok, unfiltered photo app BeReal, chat app Discord, and video streaming app Twitch are angling to stake their claims as the next social media companies to rule the world. That means companies that once defined social media could become irrelevant.

We’ve heard this story before. Remember Friendster, anybody?

“Let's not forget, MySpace and some of the other earlier iterations of [social media],” TECHnalysis president and chief analyst Bob O’Donnell told Yahoo Finance. “Those platforms that, at a certain period of time felt like they were inevitable and indestructible, all of a sudden faded over time.”

Meta and Twitter are struggling to figure out their business models

Both Meta and Twitter are grappling with crises that will alter the course of their businesses for years. Meta is transforming itself into a metaverse-first company, which cost the firm $10 billion in 2021 and nearly $6.5 billion so far this year. Meta expects those losses to “grow significantly” in 2023 before slowing down. 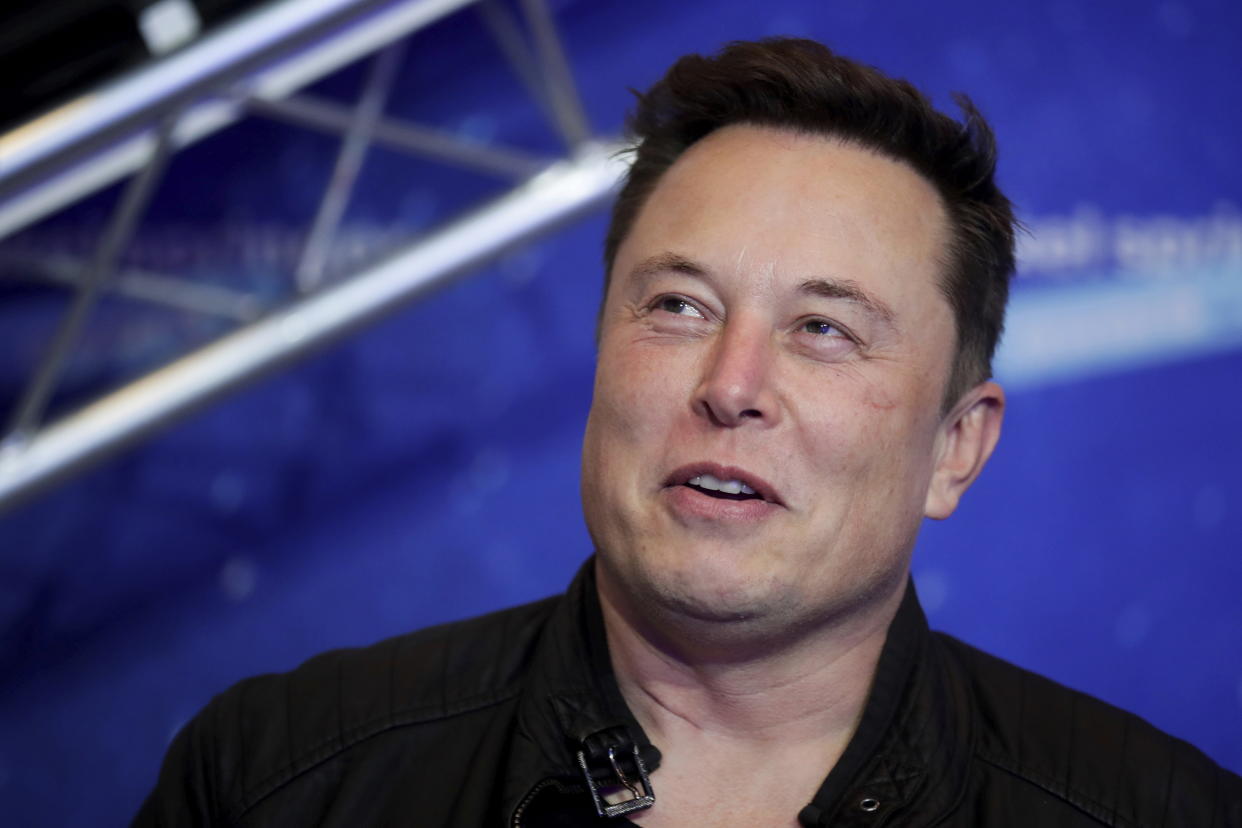 There’s no guarantee the metaverse will take off. According to The Wall Street Journal, Meta expected to have 500,000 users in its main Horizon Worlds app by the end of this year. It’s since lowered expectations to just 280,000, since fewer than 200,000 people use the service.

Meanwhile, Musk is trying to figure out how to properly monetize Twitter, with ideas ranging from charging $8 to $20 per month for verified users, to growing its other subscription service effort.

ByteDance’s TikTok — which features short-form videos — continues to gain on Meta and leave Twitter in the dust. According to data.ai, TikTok grew at a faster rate than Meta, exploding by 45% from 1.1 billion to nearly 1.6 billion between Q1 2021 and Q1 2022. The larger Meta grew by just 5% in the same period.

Twitter has just 238.7 million monetizable daily active users, its measurement of users that it says see ads on the platform.

TikTok’s growth stems in part from its AI-powered For You page, a continuous stream of short videos that match up with users’ interests that Meta is trying to replicate on Facebook.

“TikTok, that’s kind of signaling the power of AI when it comes to getting your attention over more primitive approaches,” NYU Stern School of Business professor Vasant Dhar explained. “That's like a big force that's hitting these platforms pretty hard.”

“That coupled with the economic downturn is just kind of causing changes in both thinking about what they are really all about and also business models.” 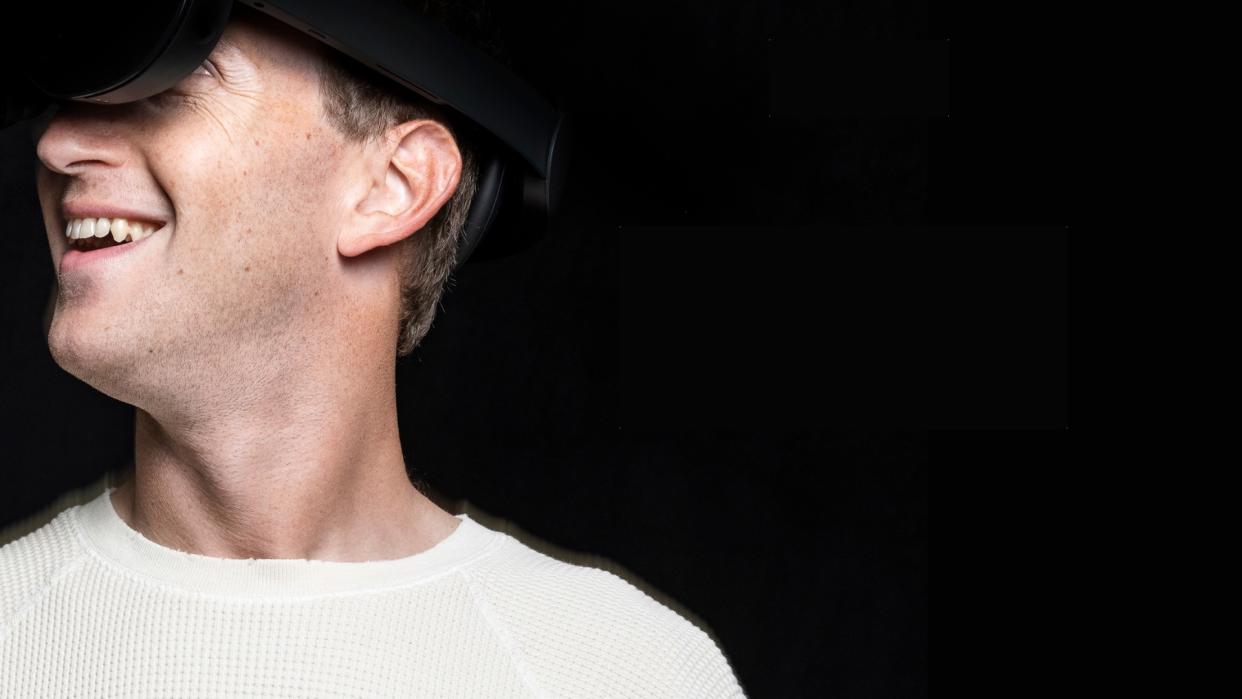 BeReal promises a new kind of social media experience where users share content with friends that’s meant to be spontaneous rather than the manufactured look of posts on Instagram and TikTok. That’s helped push the app’s popularity from 756,000 downloads in January 2022 to 14.7 million downloads in September 2022, according to SensorTower.

The world of social media is more fragmented than ever

When Facebook and Twitter began in 2004 and 2006, respectively, social media was still in its infancy. As Facebook exploded in users, jumping from 305 million monthly users in September 2009 to 1 billion three years later, Twitter became the go-to megaphone for high-profile figures.

But the new guard of social media platforms — TikTok, Discord, Twitch — offers tailored social media experiences and a chance to join a service your grandma doesn’t use.

“There are many more specialized platforms that are becoming available,” explained University of Chicago Booth School of Business professor Pradeep Chintagunta.

“For an individual it becomes how many platforms do I want to be on? And then also, what is the kind of information that I want to reveal about myself, or what are the kinds of posts I want to make?” Chintagunta added.

Social network trends resemble those in fashion. They take off, their popularity soars, and then a new generation of consumers decides those platforms aren’t cool anymore. And that’s exactly what’s happening at Facebook, Meta’s photo-sharing site Instagram, and Twitter.

According to an August 2022 Pew survey, just 32% of teens say they use Meta’s Facebook app, down from the 71% who said they used the app in a similar survey of teens conducted between 2014 and 2015.

While 62% of teens say they use Meta’s Instagram, 67% report using its arch nemesis: TikTok.

“Facebook originally was for younger people,” O’Donnell said, “and now it's for their parents.”