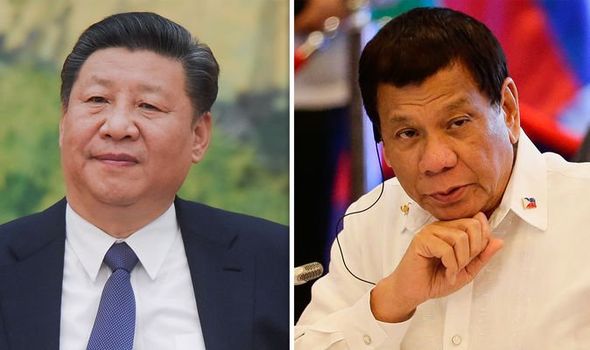 The news is likely to inflame tensions with China, with whom Manila has disputes over the South China Sea. Despite an international tribunal siding with The Philippines, the Duterte administration has so far avoided enforcing the ruling, so not to jeopardise economic and diplomatic ties with China. The South China Sea dispute sees parts of the region and the islands within claimed by Brunei, Cambodia, China, Indonesia, Malaysia, The Philippines, Singapore, Taiwan, Thailand and Vietnam.

Several of these claimants encourage its fishermen to fish in these waters.

As reported by National Interest, Philippine Defence Secretary Delfin Lorenzana said: “It will be good if we acquire even one P-3 Orion, provided it has all its original equipment. Otherwise, it will just be another transport plane. We will find out if we can get one or two.”

Mr Lorenzana said the aircraft would be used to monitor the region, commentators have said surveillance in the vast region is difficult given current capabilities.

At this moment, the Philippine Navy has five TC-90 patrol planes donated by the Japanese Navy, the repeated range of these aircraft is 1,200 miles. 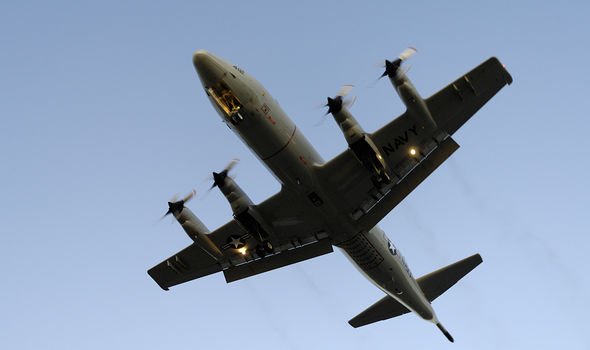 It has been phased out in favour of the P-8 Poseidon but can be equipped with sensors, missiles, anti-submarine weapons and mines.

A formal request for purchase will be made shortly, according to a press release from the Philippine government.

Brian Harding, of the Centre for Strategic and International Strategy, stressed it was important the original technology was part of the purchase, but the deal “makes a lot of sense”. 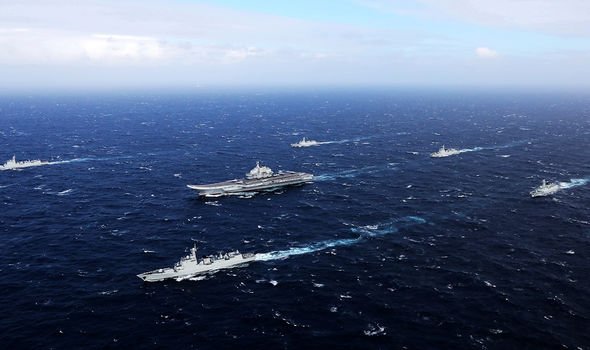 Mr Harding said: “The P-3s would complement surveillance aircraft recently provided by Japan and help with both maritime domain awareness. They could also potentially be useful on land, as intelligence from P-3s was used during the Marawi siege.”

In 2017, the city of Marawi on Mindanao Island saw a 5 month battle between The Philippines and ISIS-affiliated militants, it was the longest urban battle in modern Philippine history.

Washington provided equipment and technical assistance for the Philippines who won the battle, but weapons deals between the two have not always ended well.

35 F-8 Crusader fighters were purchased in 1977, but after poor maintenance, they were left mostly unused, during the nine years they were in service, they suffered five major accidents with two pilots losing their lives.