BEACHES were packed in Barcelona despite the city and the region of Catalonia facing a total lockdown in ten days.

Hundreds of people were seen enjoying the near 30C heat despite the rise in coronavirus cases where more than 7,000 people have been infected within a few days. 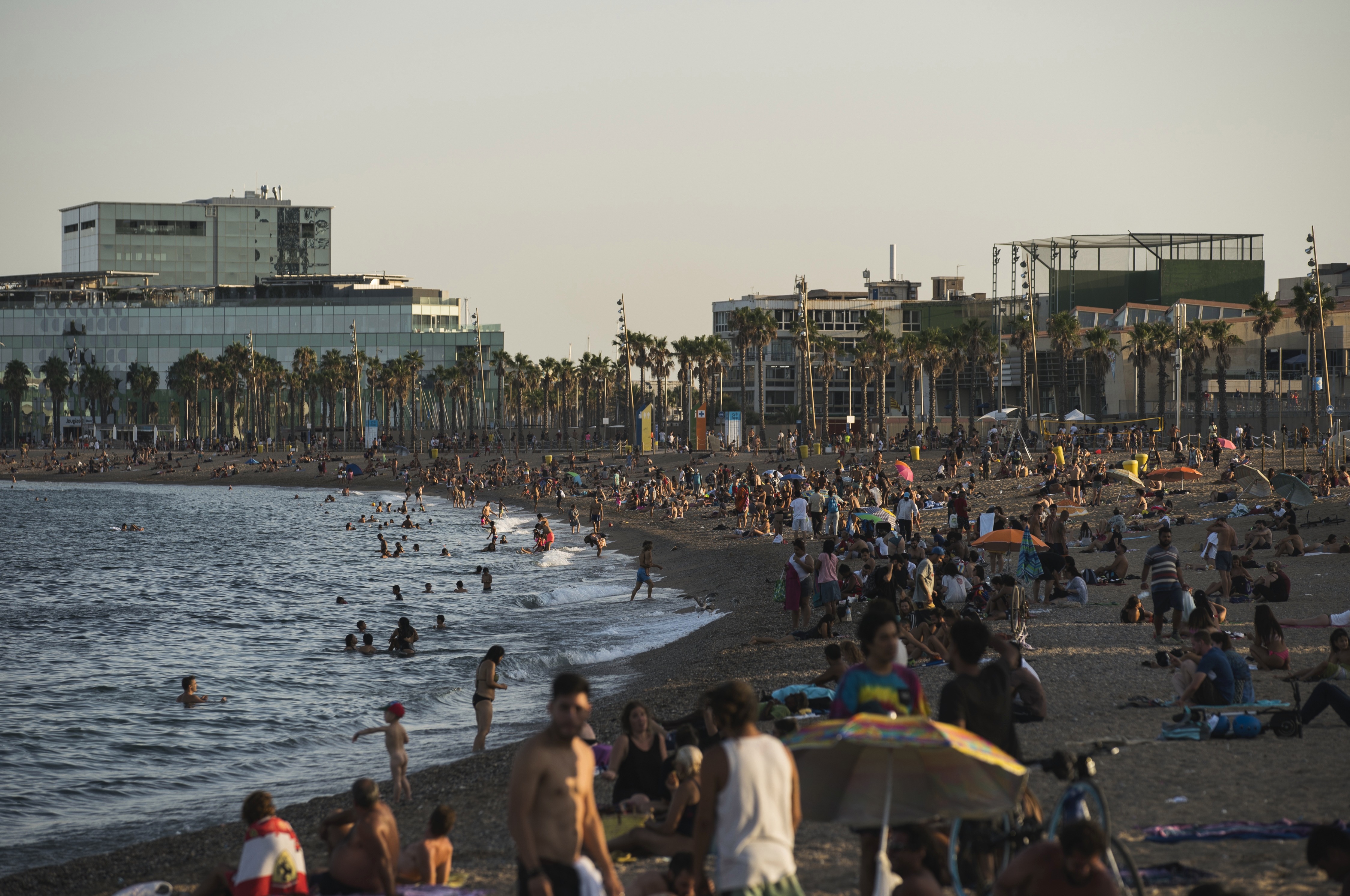 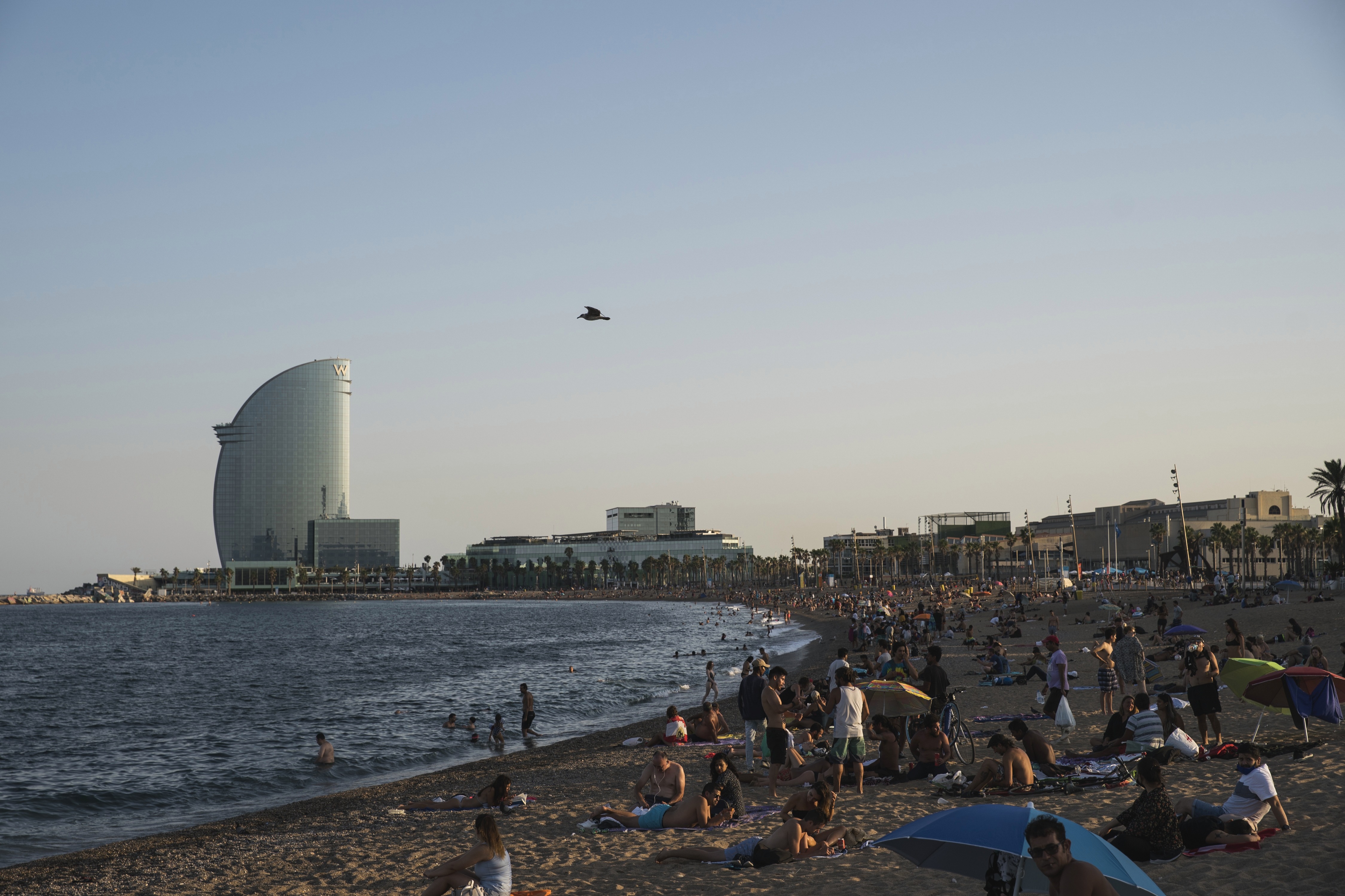 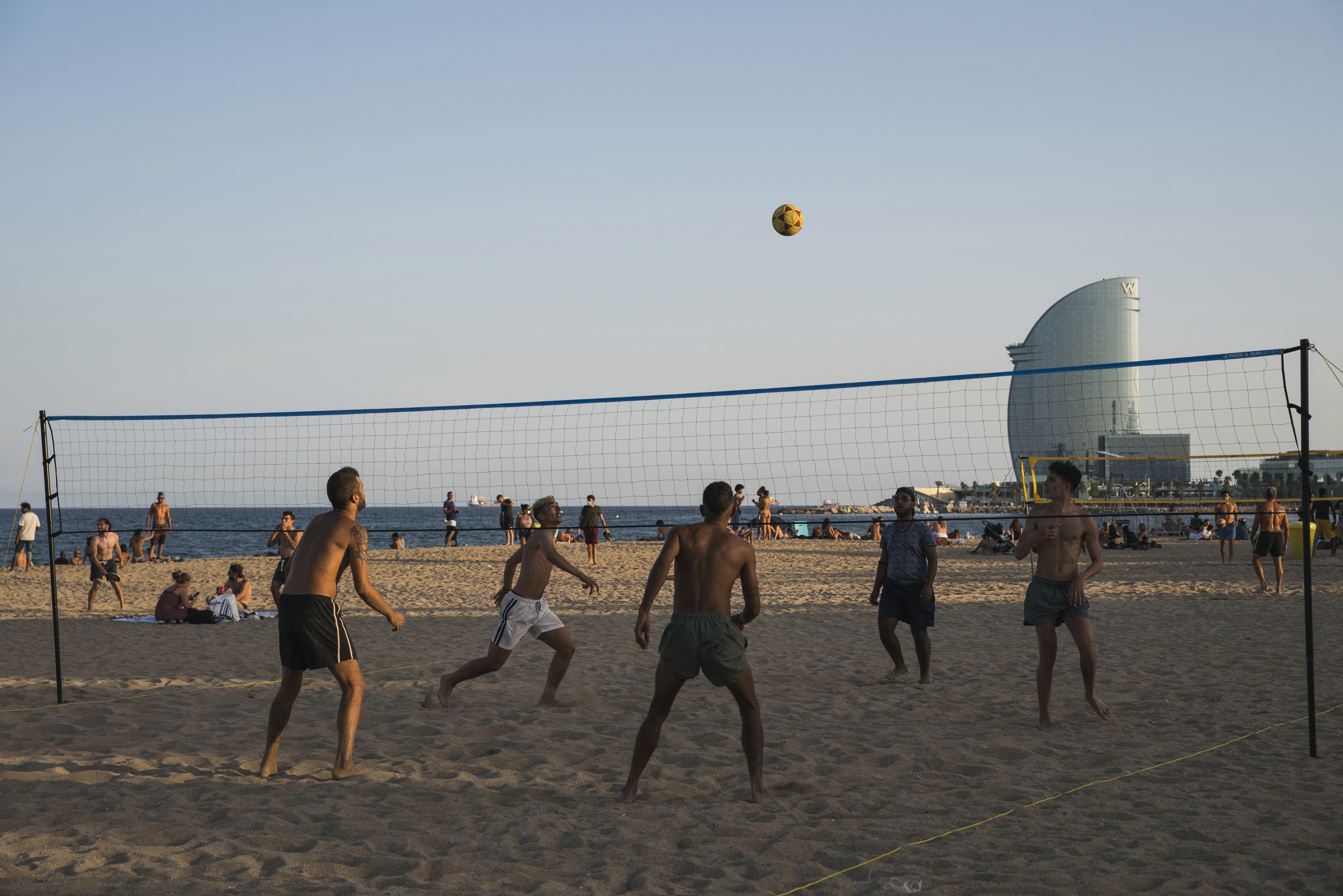 The region's political chief Quim Torra described the next ten days as "the most important of the summer," describing the situation as critical.

“If we don’t correct this situation, we’ll have to take a step backwards," he insisted at a press event yesterday.

He added: “We’re facing the 10 most important days of this summer. Ten days to know if with a new collective effort we are capable of beginning to correct this situation.

“Everything depends on the next 10 days.”

There are fears that Barcelona's 7.5million inhabitants could be made to remain inside their homes, potentially following in the footsteps of the south eastern town of Totana.

Totana, a town with a population of 30,000, was locked down after at least 55 people tested positive for the coronavirus after an outbreak in the Dubai bar.

Alex Vehe, who works as a bartender at a Barcelona beach bar, sympathised with young people who may be getting frustrated after weeks of lockdown.

Spain went into lockdown on March 15 and restrictions were gradually lifted on June 21.

"You are losing like your life – the friends and the community. It's very important for old people and young people because here in Europe and especially in Barcelona, the life is very open.

"People are not used to staying in their house," he told DW. 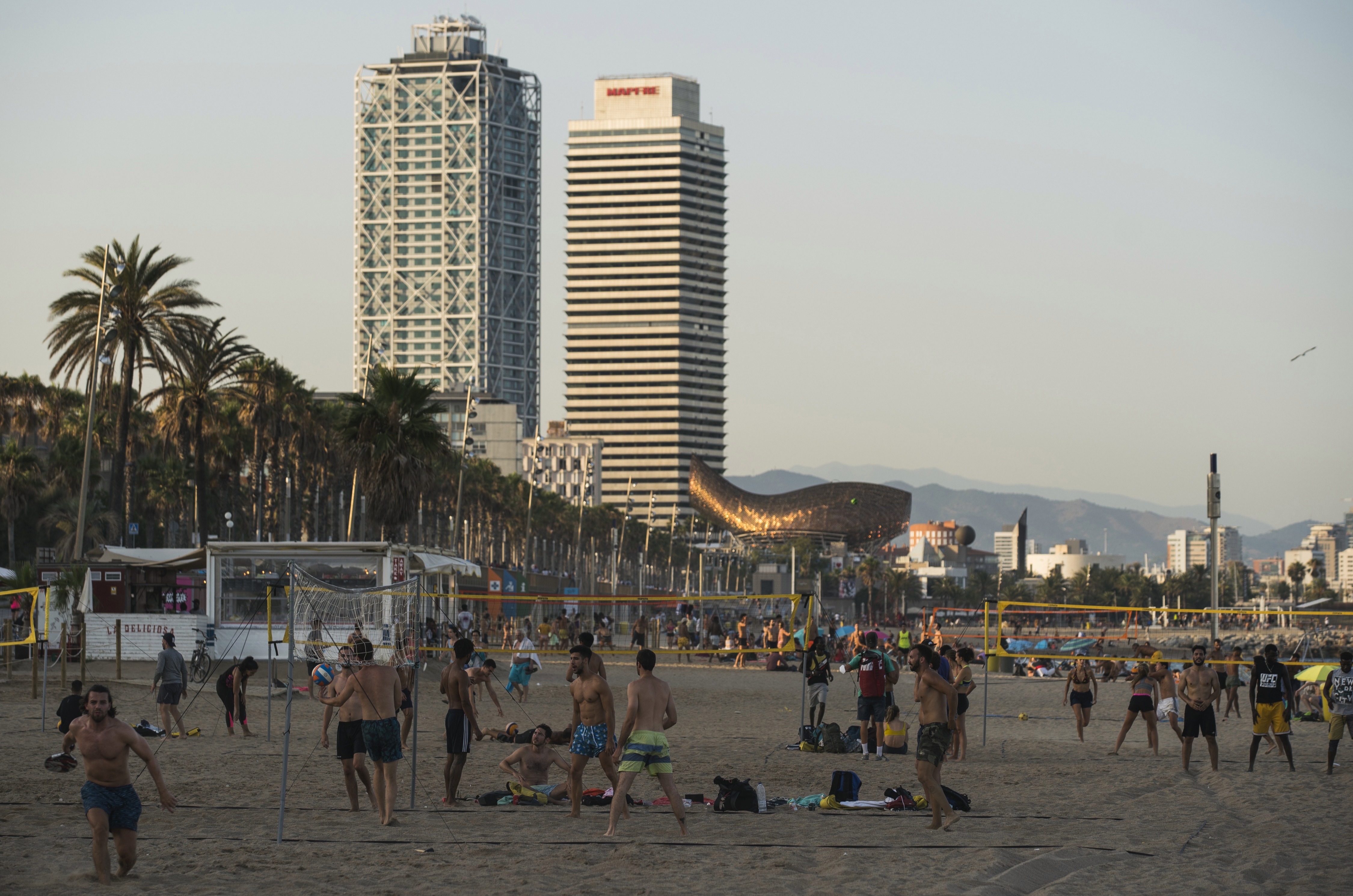 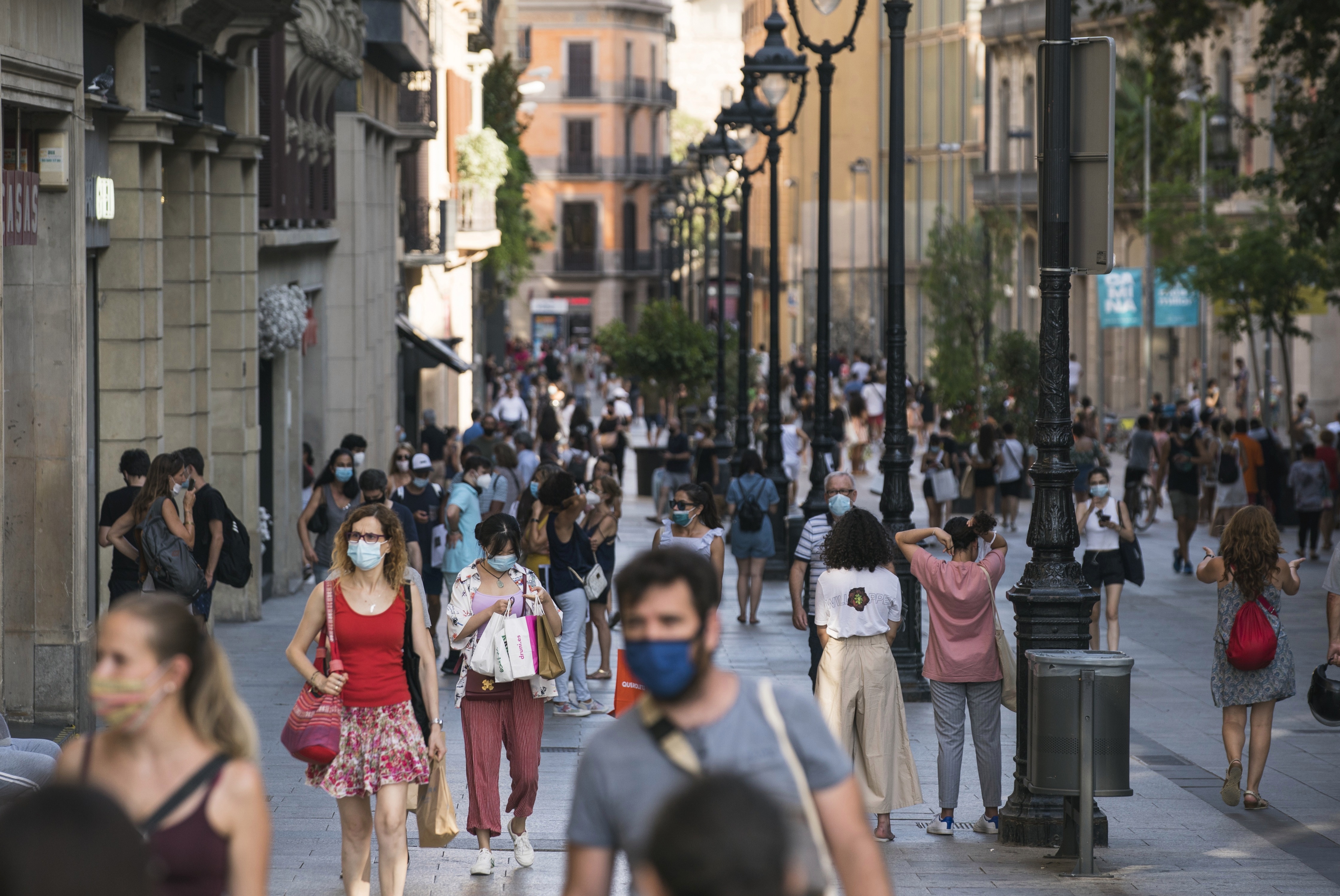 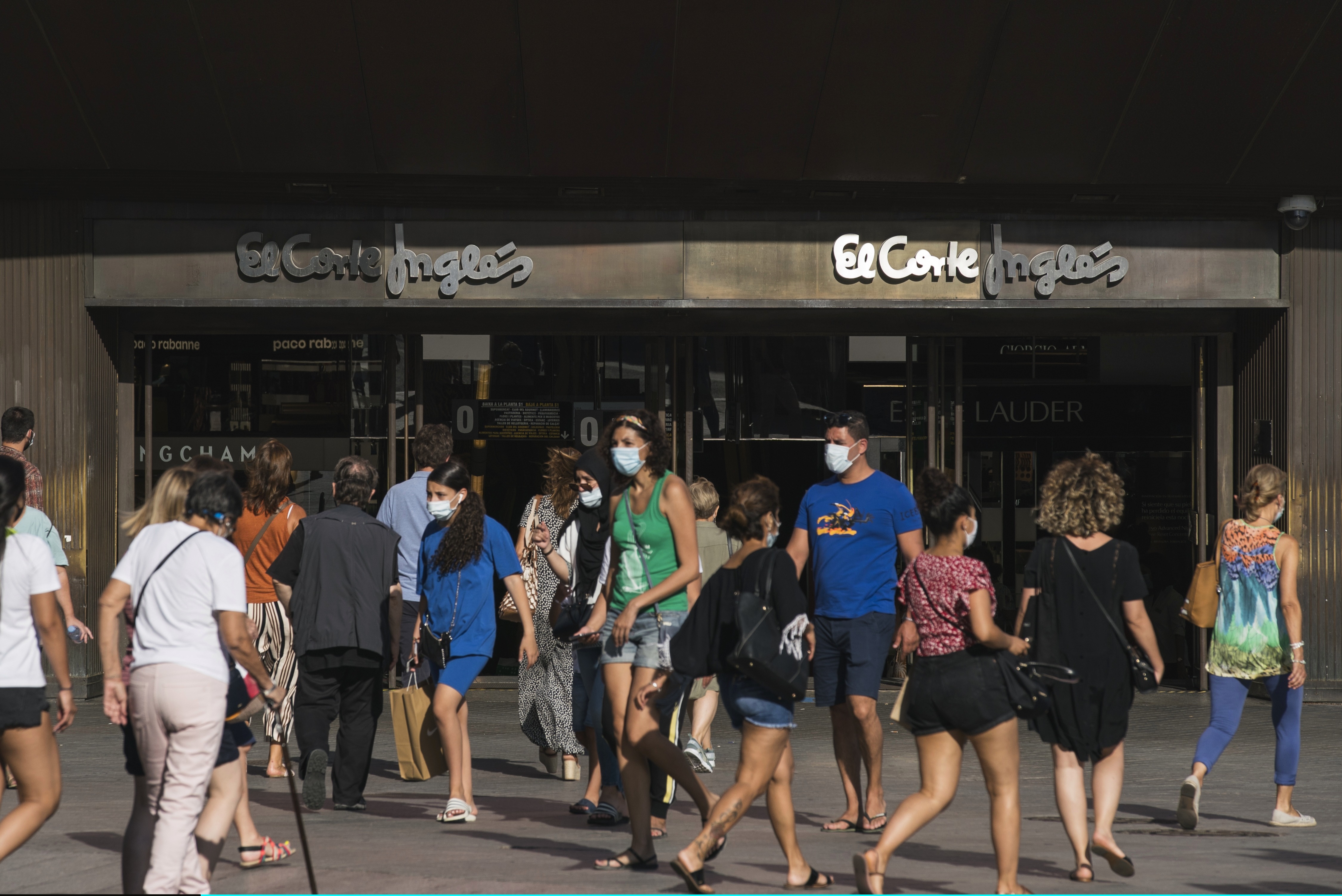 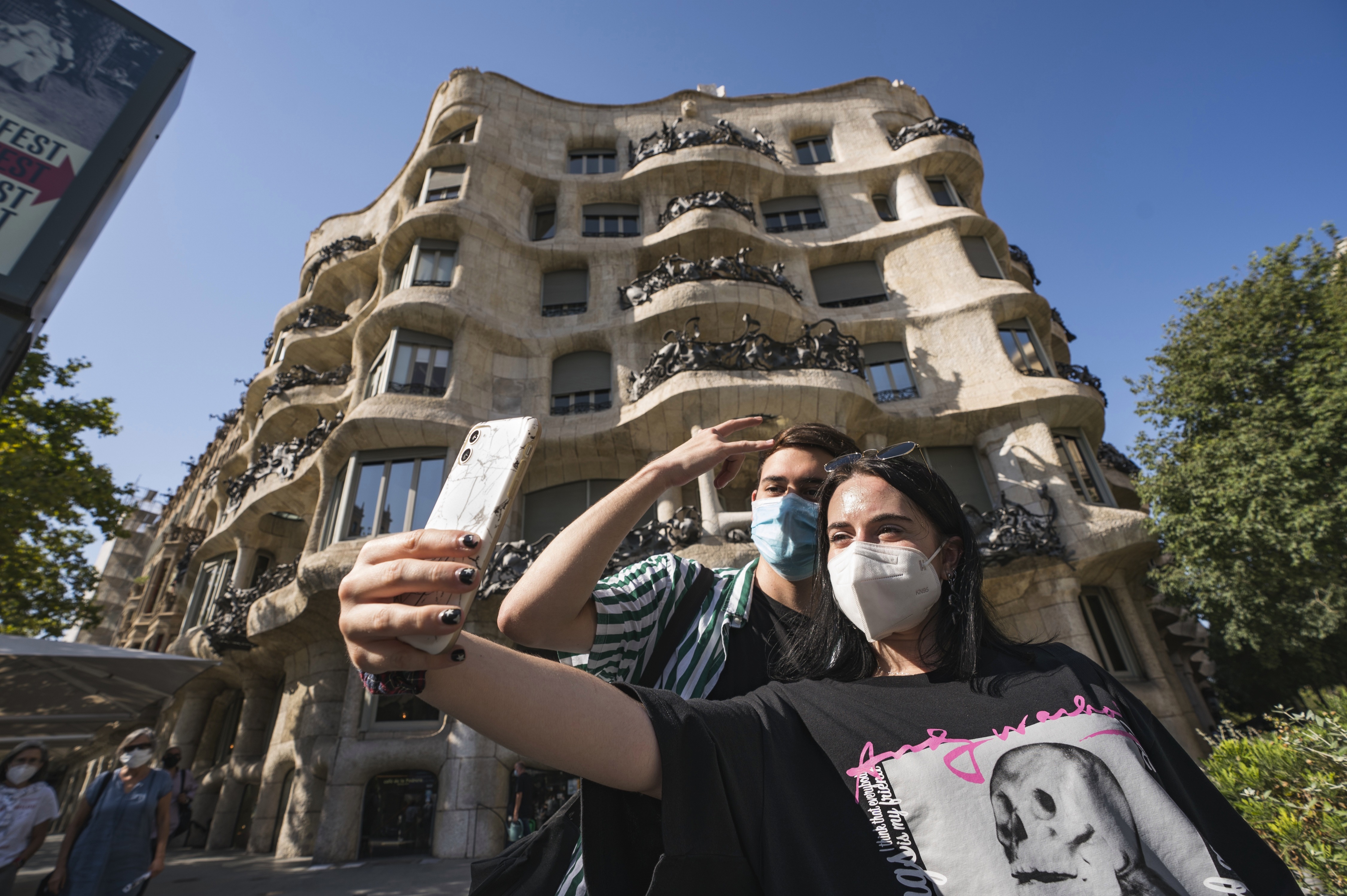 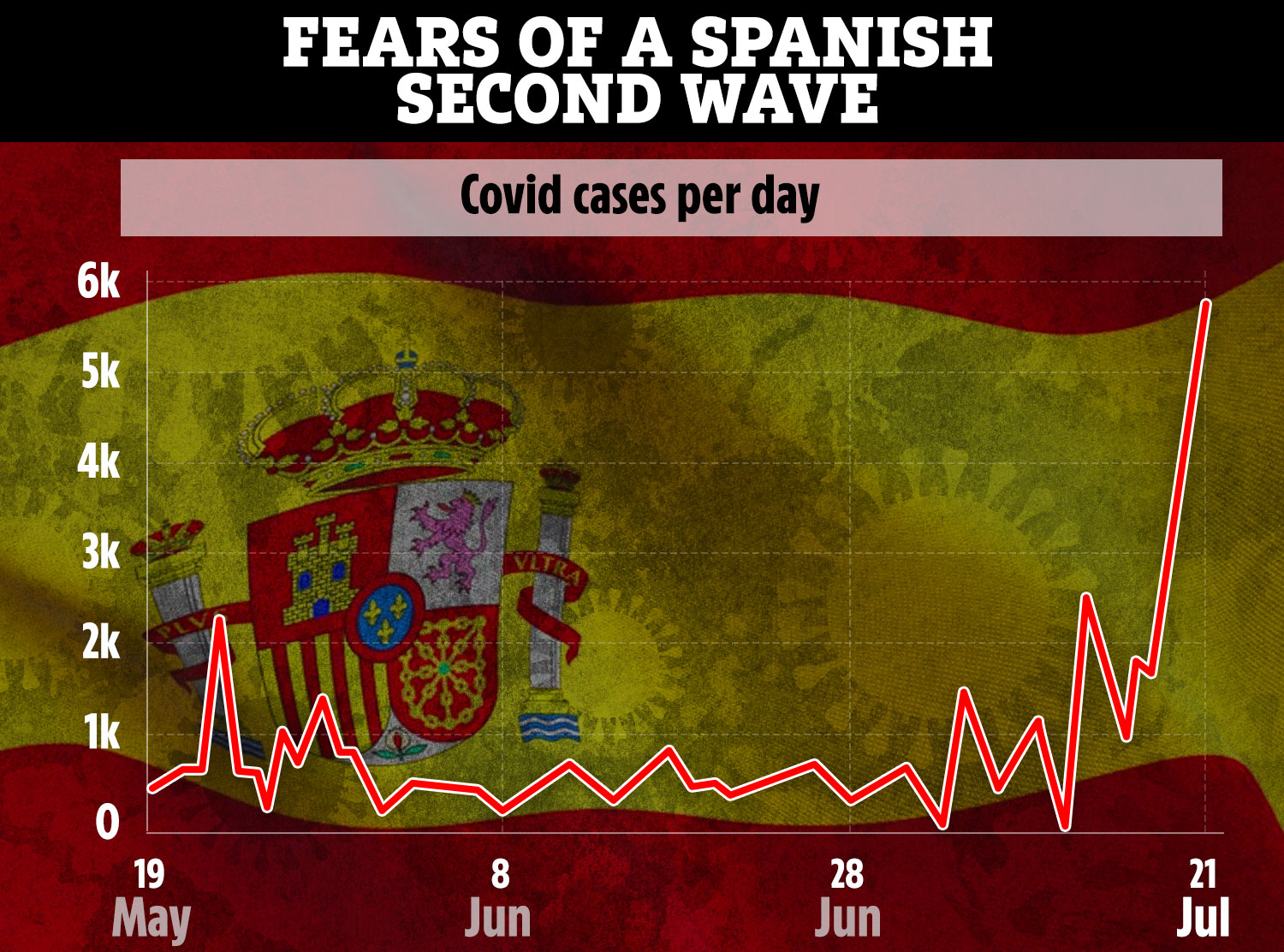 Mini-lockdowns affecting hundreds of thousands of people have been ordered since the end of the state of emergency in places like Lleida, one of the two parts of Catalonia along with Barcelona most affected by the spike of new coronavirus cases.

Advice to stay at home seems to have fallen on deaf ears.

Pictures show people wearing face masks, who are trying to return to normality, shopping on the Portal de l'Angel.

Selfies were taken in front of La Pedrera, the tourist attraction renowned for its unconventional appearance.

Although the Spanish government declared Spain a safe country to travel, thousands of British tourists were ordered to self-isolate for 14 days on their return from Spain or face a £1,000 fine after Spain was removed from a quarantine ‘safe’ list.

Discos across Catalonia have been closed by regional governors in their fight to improve the health situation.

Bars and restaurants in the worst-affected areas, including Barcelona, have been ordered to close at midnight.

Musical activities with dance floors or spaces outside the establishments are also suspended.

Casinos and bingo halls throughout Catalonia – a region of eight million people – must now close at midnight.

French PM Jean Castex has urged the country’s citizens to avoid travelling to Catalonia because of the health situation there.

The threat of a total lockdown in Barcelona comes at a point where it's thought that Spain's coronavirus death toll may be 60 per cent higher than the official count, an investigation by El Pais revealed.

The official figure has been called into question after it was found to account for only those formally diagnosed and not suspected cases who were never tested.

At least 2,120 new cases were reported yesterday bringing the total number of infections to at least 325,862. 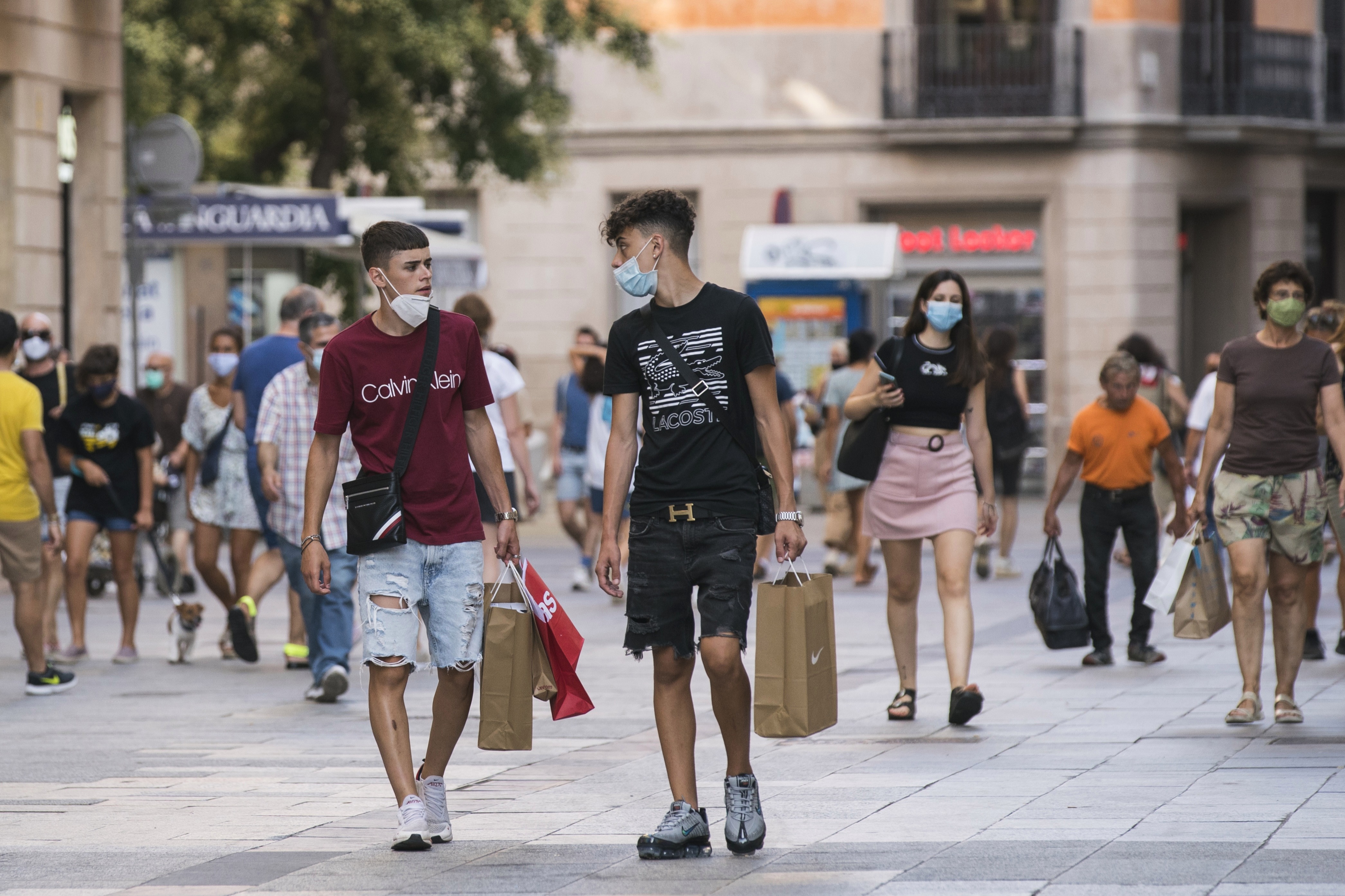 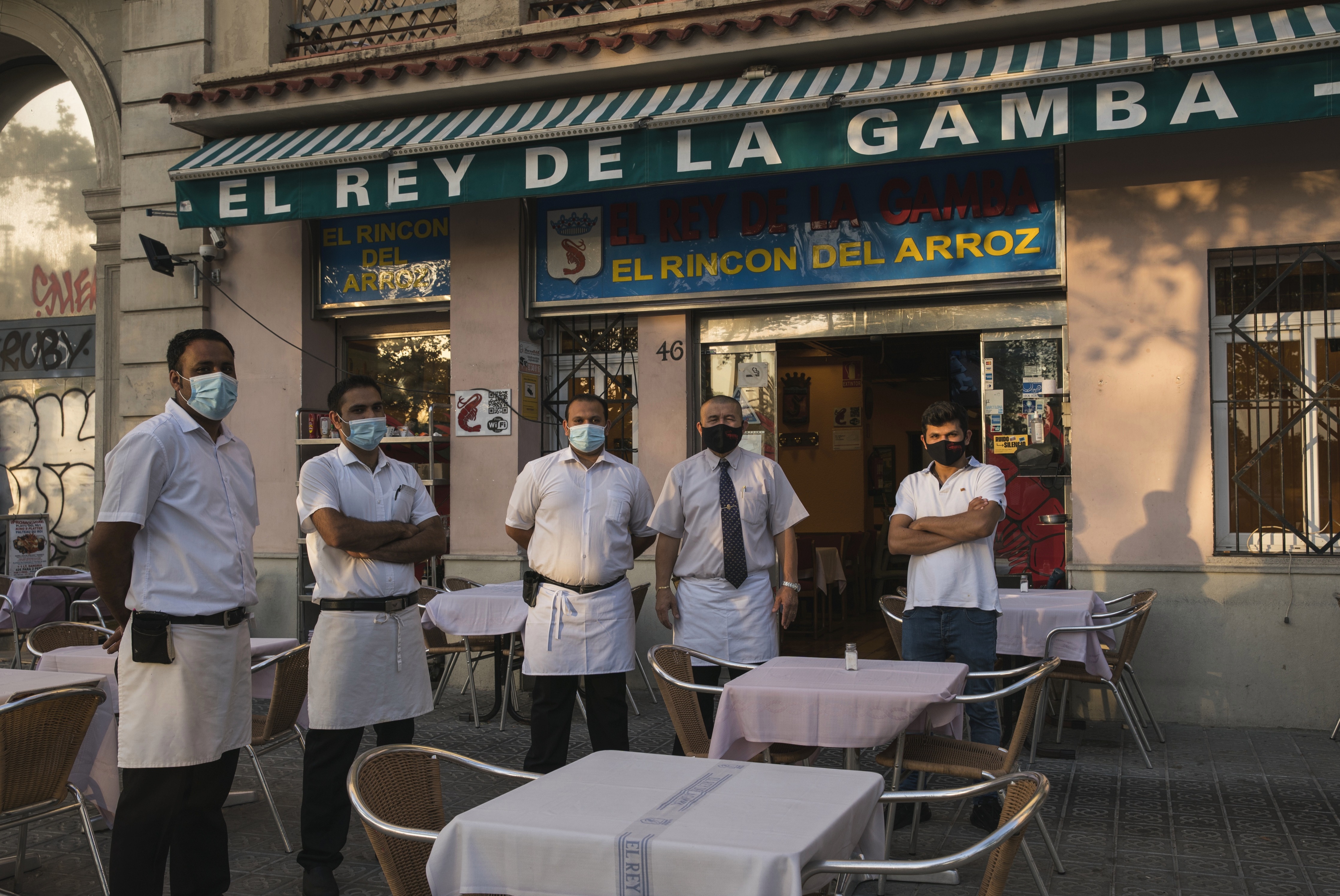 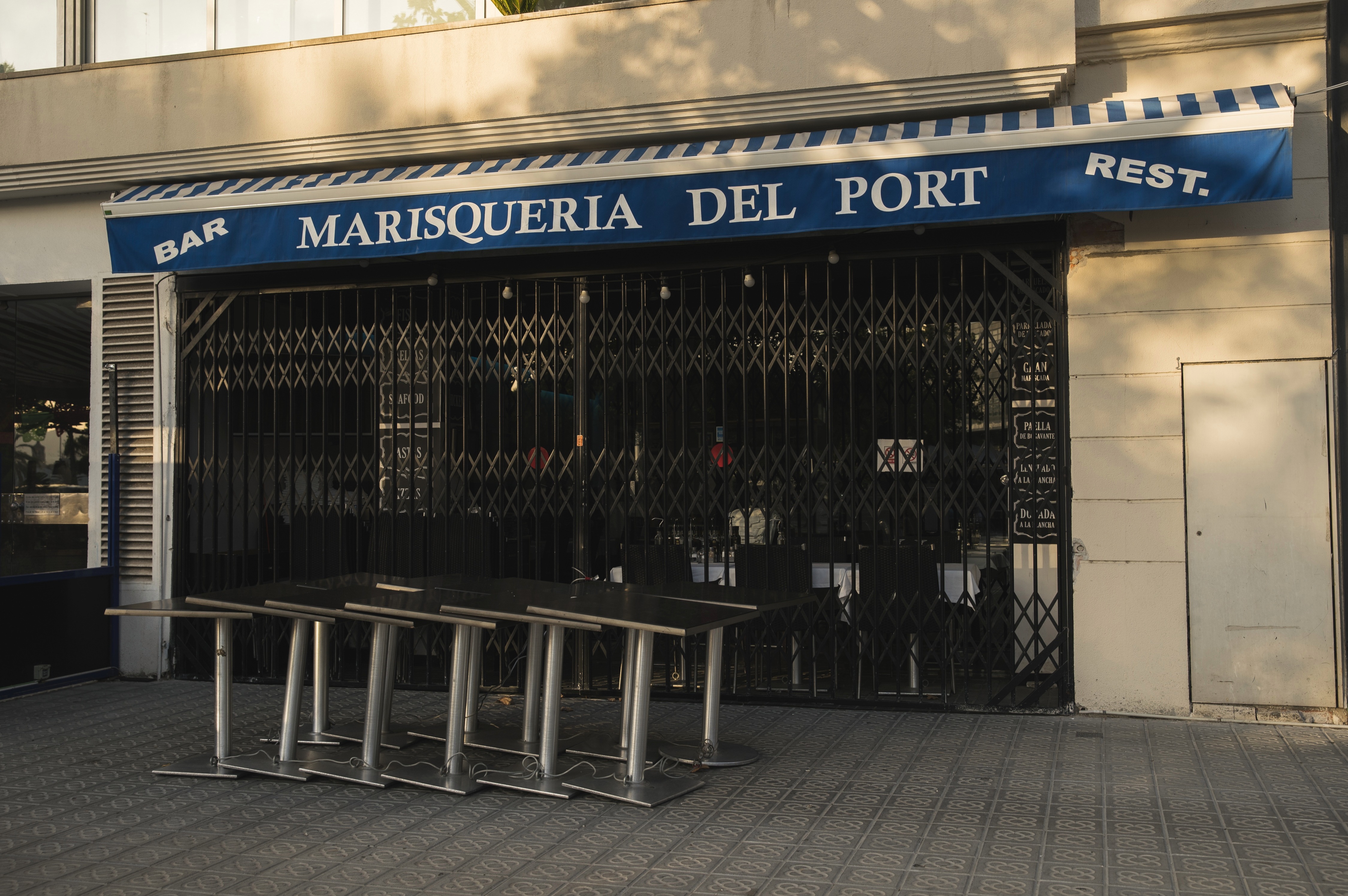 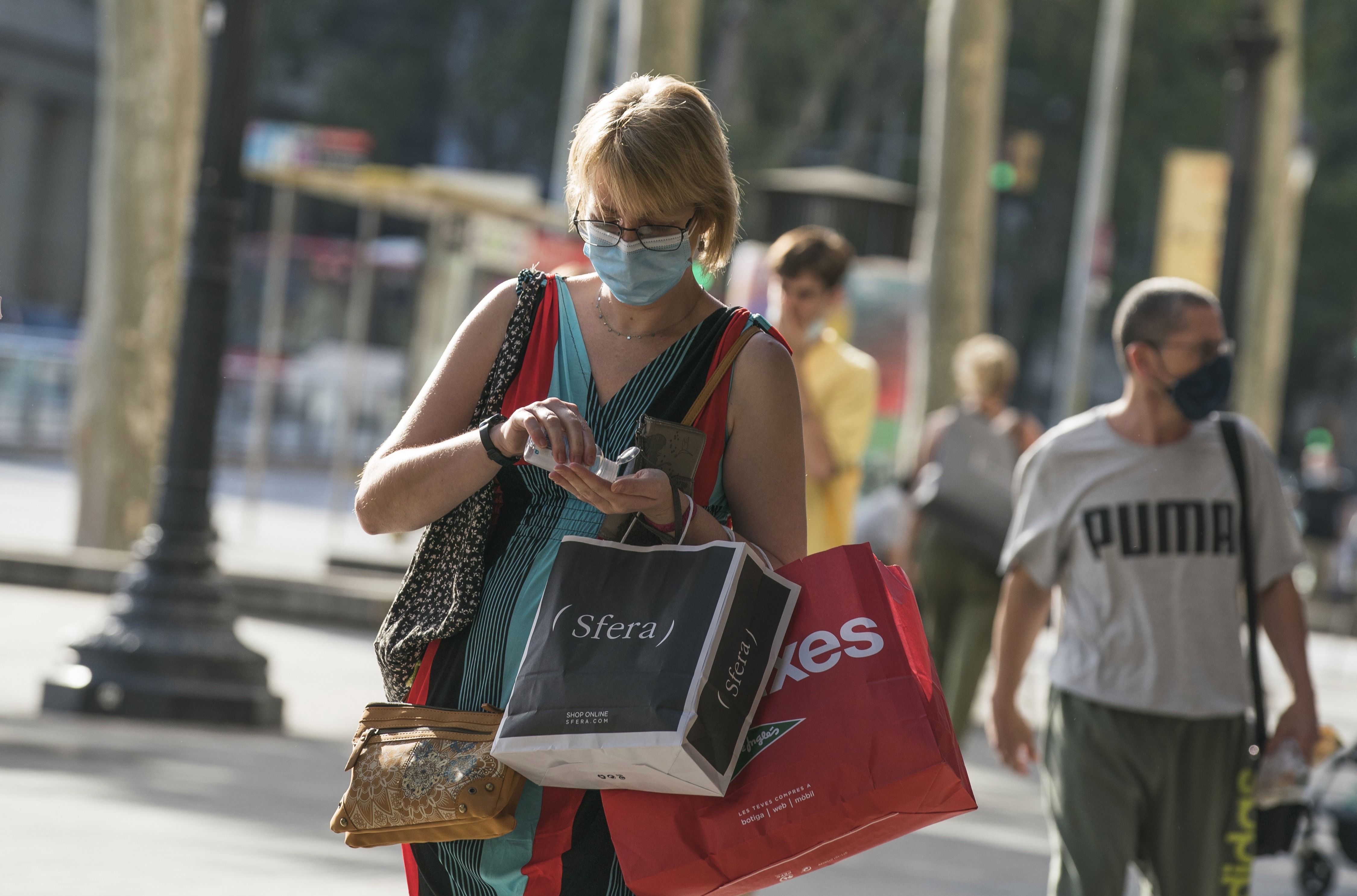 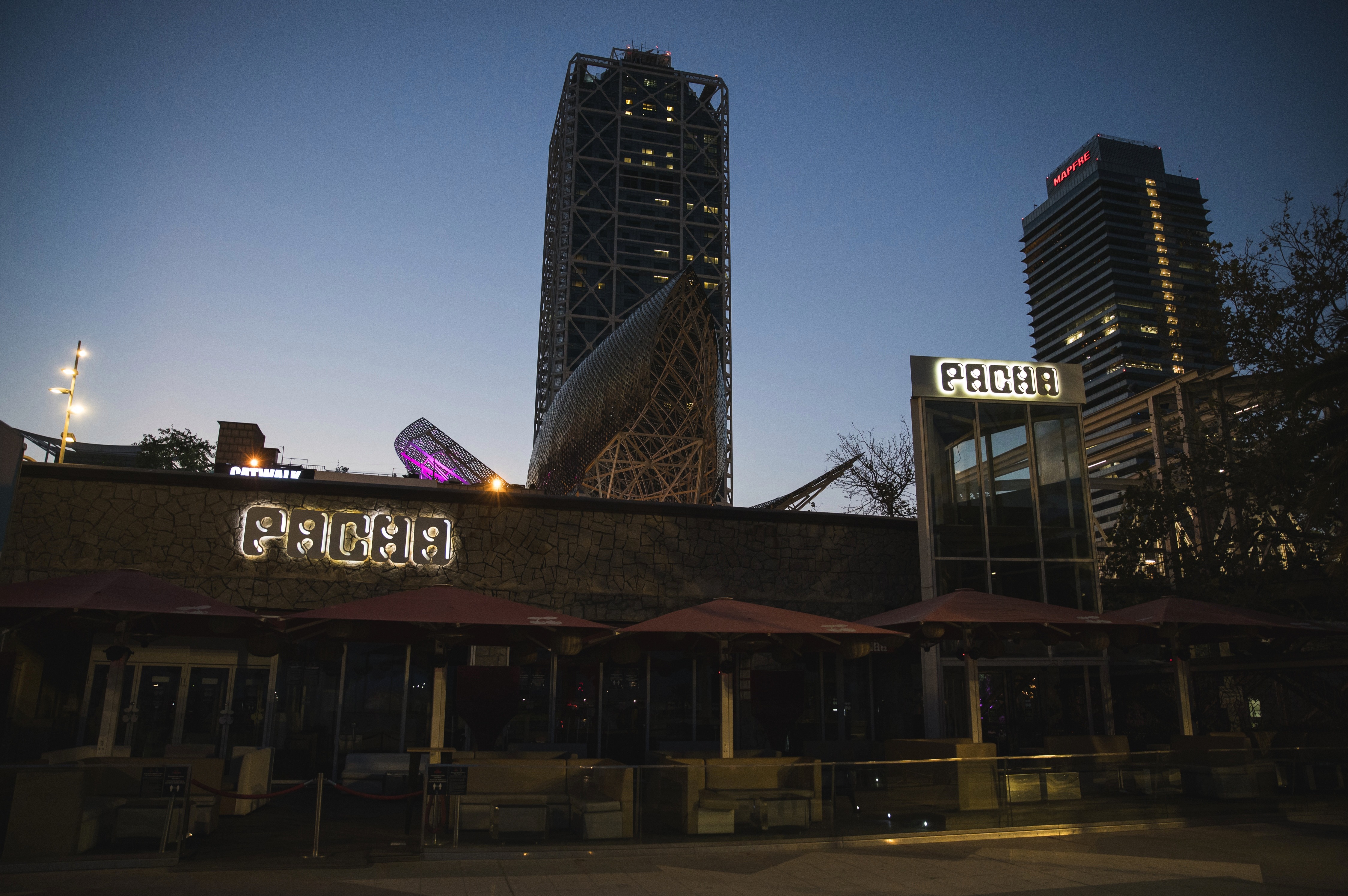 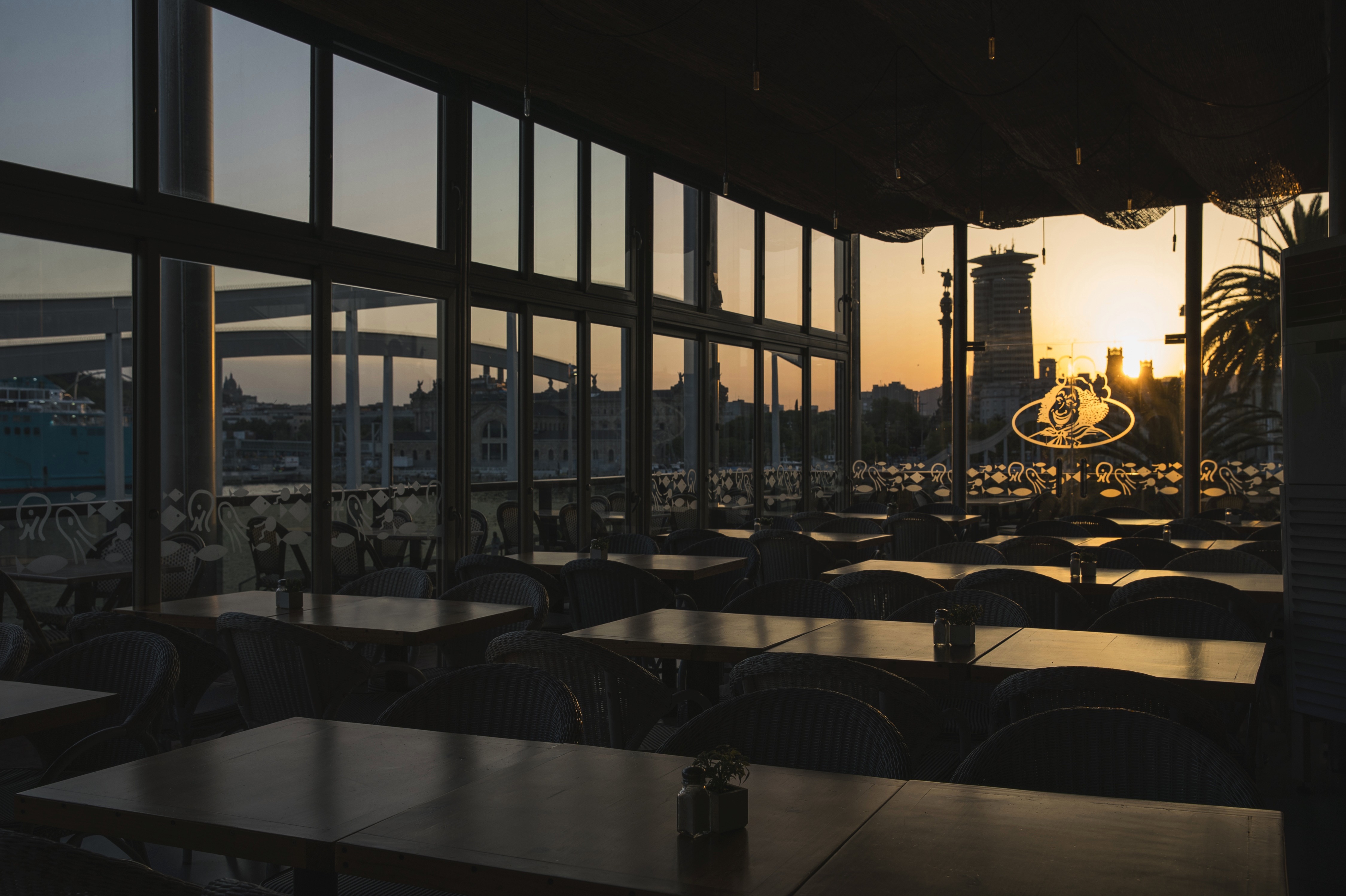 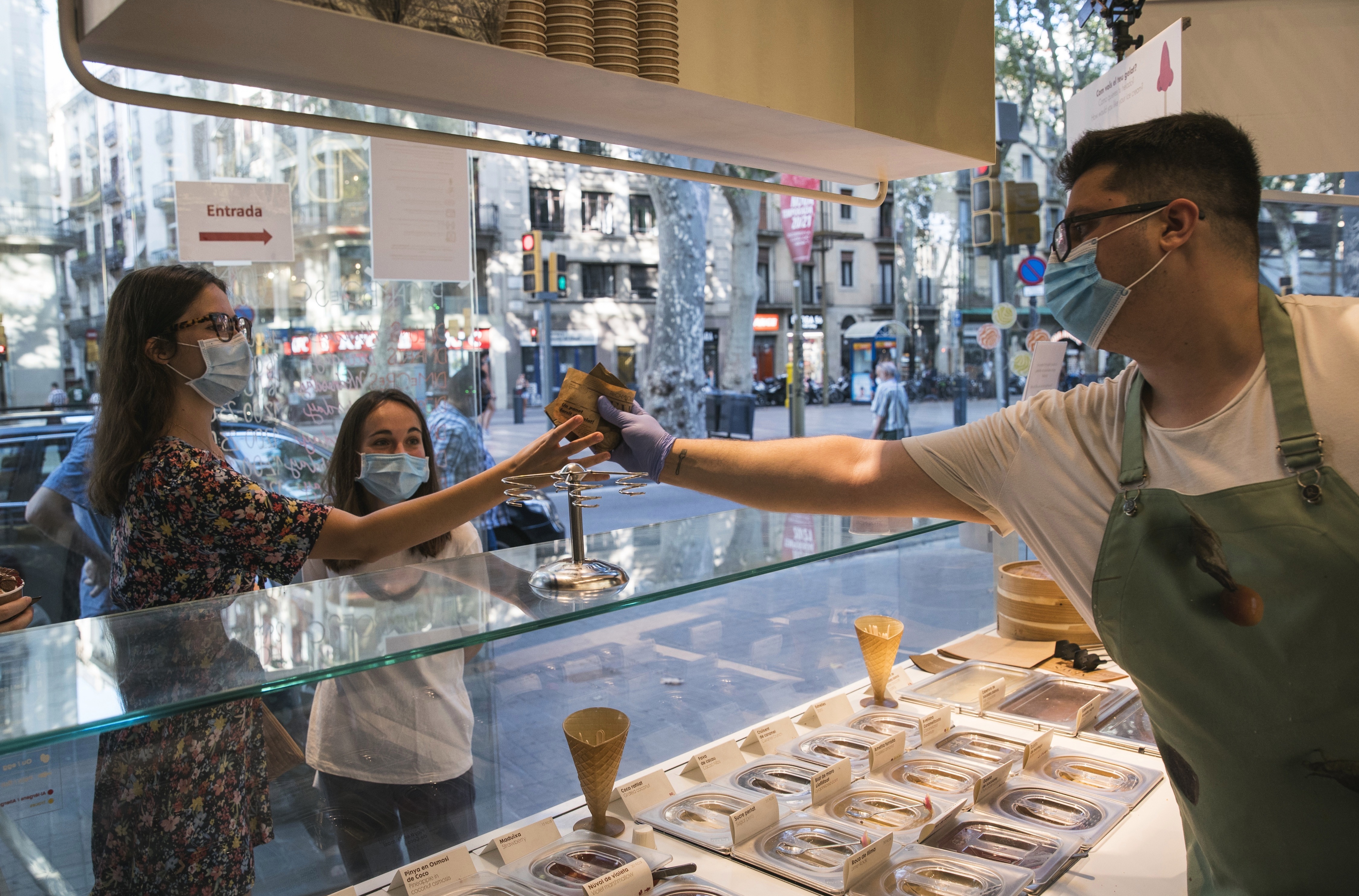