A 31-year-old driver was killed in Brooklyn early Sunday after crashing into a tree at high speed, according to police.

Photos show the devastating wreckage of the silver Infiniti that was crumpled in the crash on the westbound Belt Parkway in Sheepshead Bay about 20 minutes after midnight.

The driver — who has not been identified pending family notification — was found unconscious and unresponsive, with severe body trauma, the NYPD said.

He was rushed to Coney Island Hospital, where he was pronounced dead, police said.

A preliminary investigation determined that he was driving “at a high rate of speed when he lost control and struck a tree,” the NYPD said. 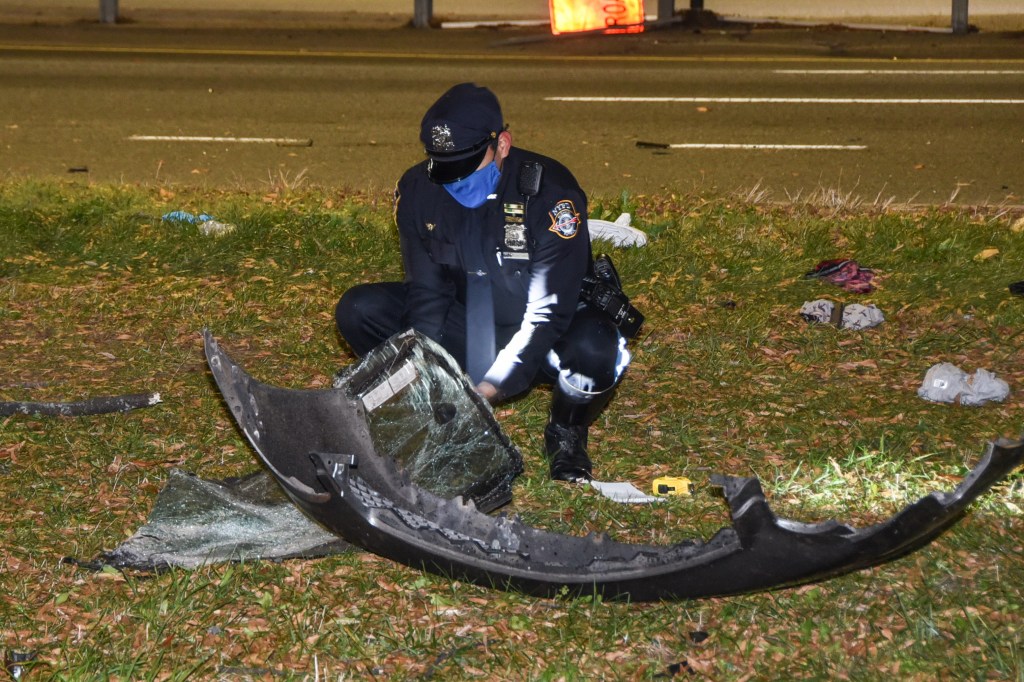 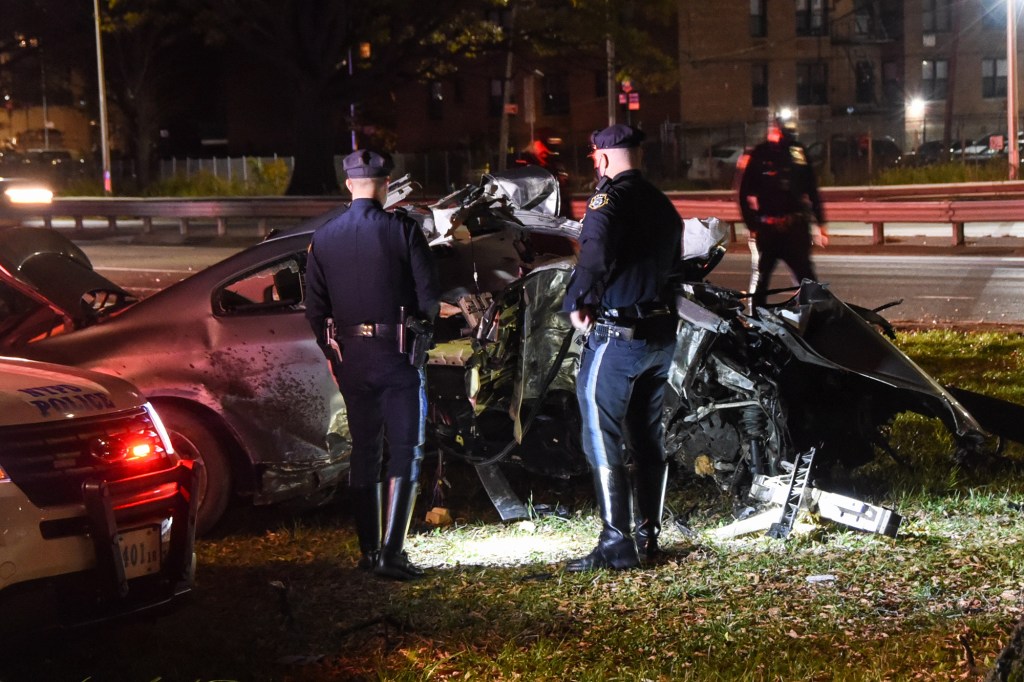 after, c***', driver, killed, speeding
You may also like: