A MAN sued and won after an IVF clinic used his sperm to help gay couples and single mums have children against his direct wishes.

Neil Gaskell, 49, took legal action after his "superman-strength" sperm was given to same-sex couples and single women after he agreed to become a donor in 2010. 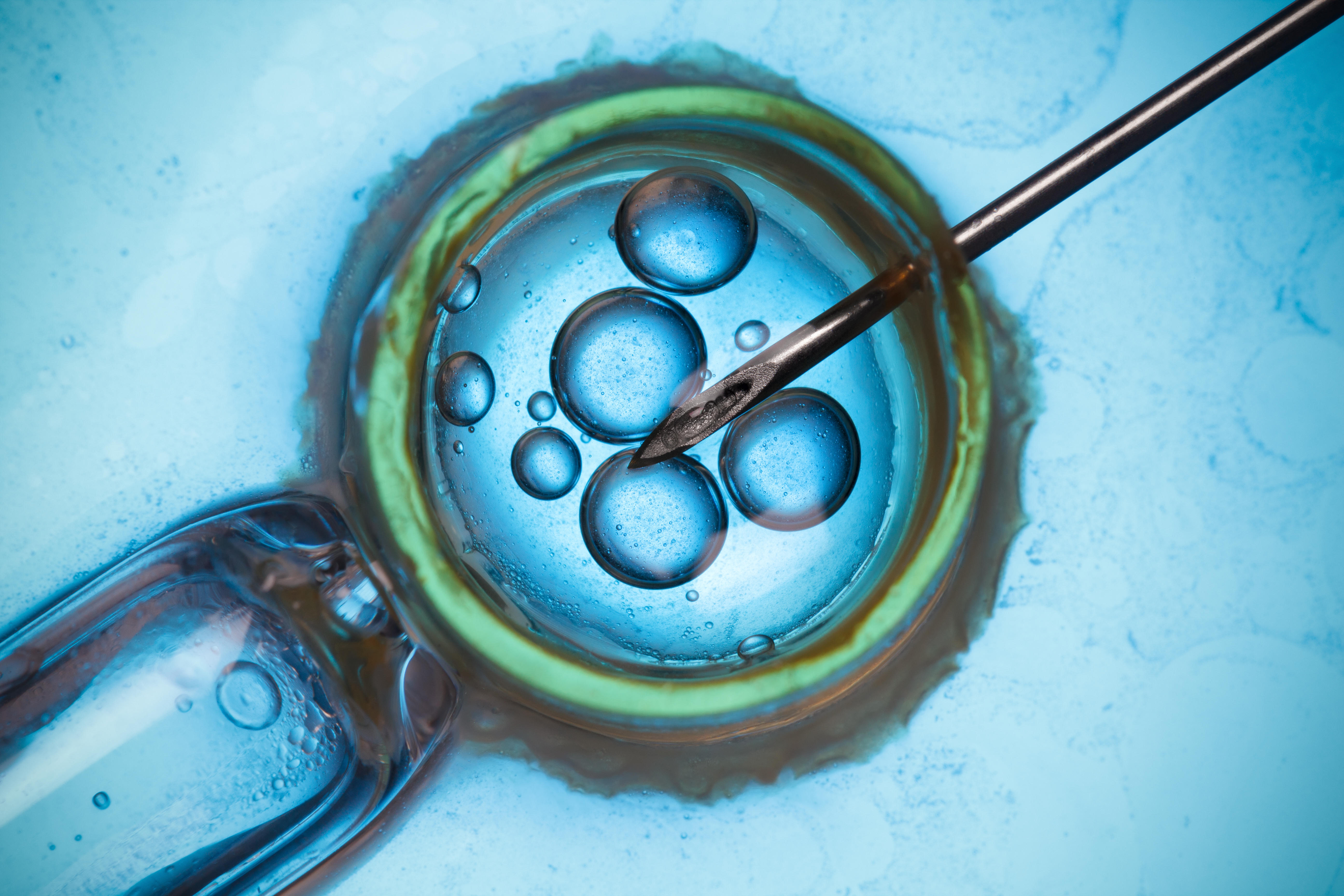 He told Care Fertility in Manchester – which describes itself "as one of the world's leading providers"of IVF – that he only wanted his sperm to go to heterosexual couples.

A series of blunders by clinic officials revealed in an official audit by the Human Fertilisation and Embryology Authority showed Neil five children – including a set of twins – were born to three same-sex couples.

He was was shocked to find out that he was also the biological father toa further four born to single mums and four to heterosexual couples.

Neil, who has three kids of his own through IVF treatment, launched a legal battle that last four years and eventually settled on a five-figure sum.

He told The Sunday Mirror that he holds a traditional view that children should be brought up with mother and father in the picture – and accepted his view is "divisive".

"I accept some people will find it uncomfortable but I wanted any children born from my sperm to have a mother and a father.

"I accept what I said will be divisive, but these children are what matters the most. A lot of people will strongly agree with me, a lot will strongly disagree, but my concern is for the kids."

He added that since it takes a man and woman to make a child so "you can't aruge with millions of years of biology".

Before Neil agreed to be a donor he filled in a consent form where he specified his sperm was "not for same sex couples".

Six years later CARE Fertility Clinic – the UK's larges provider of IVF treatment – contacted Neil to tell him "mistakes may have been made".

He decided to sue and won a settlement against CARE Fertility Clinic, which is believed to be the first of its kind in the country.

Neil and his former partner spent 14 years trying to a baby with 12 failed IVF attempts.

They moved to Melbourne in 2008 and welcomed their first child after a successful IVF treatment.

When they moved back to the UK in 2010 they went to CARE for a second child.

Neil was asked if wanted to be a donor because of his "superman-strength sperm" and in exchange he could get a discount for his partner's IVF treatment from £3,500 to £1,200.

Clinics are legally not allowed to pay egg or sperm donors but can offer discounts.

Neil then specifcied on the consent form his sperm was“not for same-sex couples”.

I accept what I said will be divisive, but these children are what matters the most.

He says the form also said his sperm would go to 10 families – but later found out it went to 11.

Neil said when the form said "families" he assumed couples and "not single women".

When Neil was told about the blunders he said the strain of it all ruined his relationship with his partner.

When Neil gave his sperm in April 2010 it would still have been against the HFEA code of practice to discriminate against same-sex couples.

HFEA confirmed the clinic should not have accepted him as a donor because the "extra conditions" on his donation were "incompatible with the Equality Act 2010".

A spokesman for CARE said: "Our work is regulated by the Health Fertility and Embryology Authority. Errors are exceptionally rare and always reported to the regulator.”

A spokesperson for the HFEA added: "We are aware of the situation involving a clinic and former donor and a full investigation was carried out.

"Lessons have been learned and the clinic now ensures that all treatments are conducted in line with our Code of Practice and the Equality Act 2010, to ensure that no one receiving treatment is discriminated against because of a protected characteristic, including sexual orientation.”