A SPRAWLING farm with a caravan site, three-bedroom home and cottage is up for sale for £1m – but the property has a terrifying secret.

Tower Farm in Llangollen in Wales was the scene of a horrific double murder when an elderly widow and her pensioner friend were killed in a knife attack. 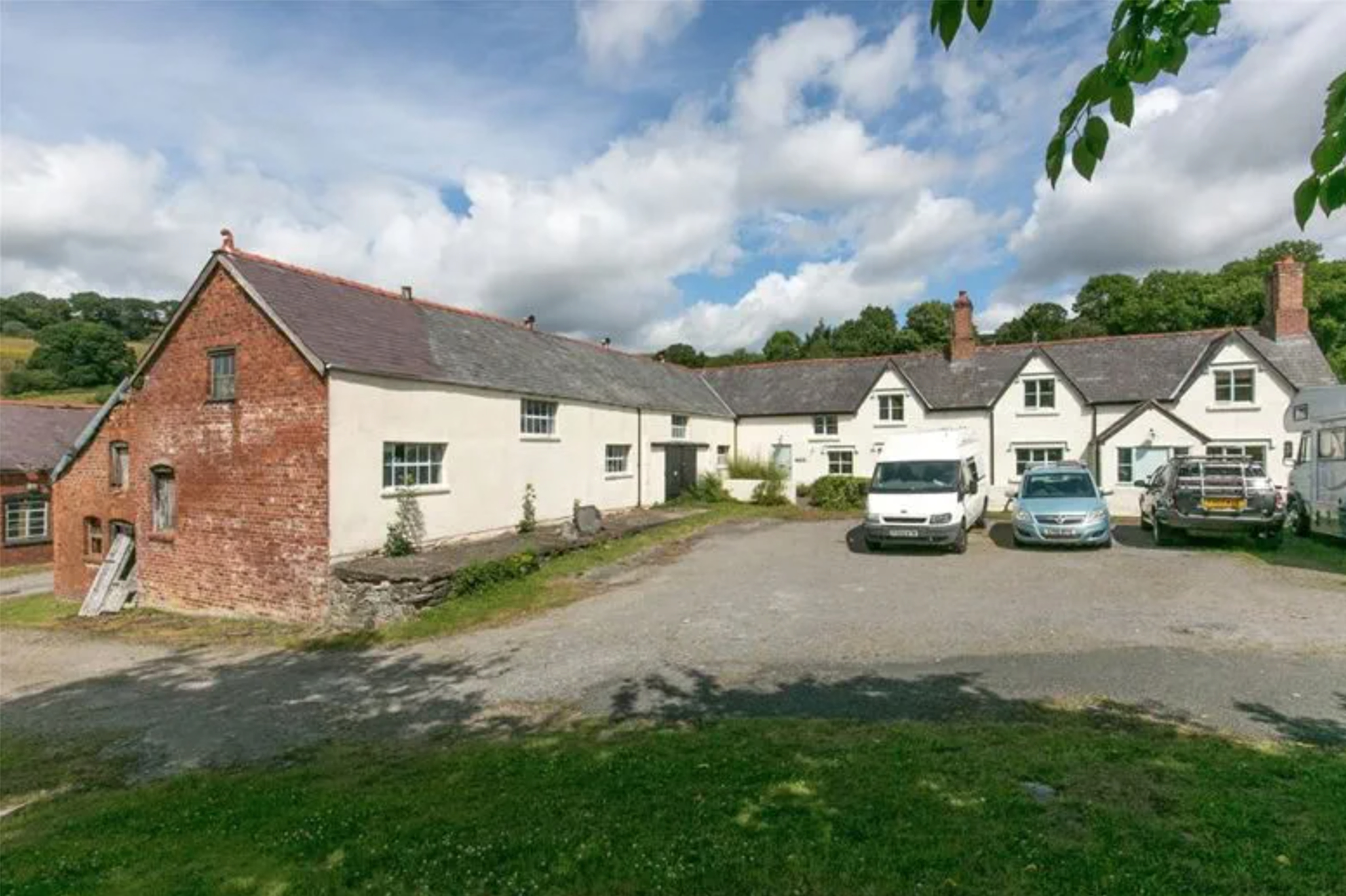 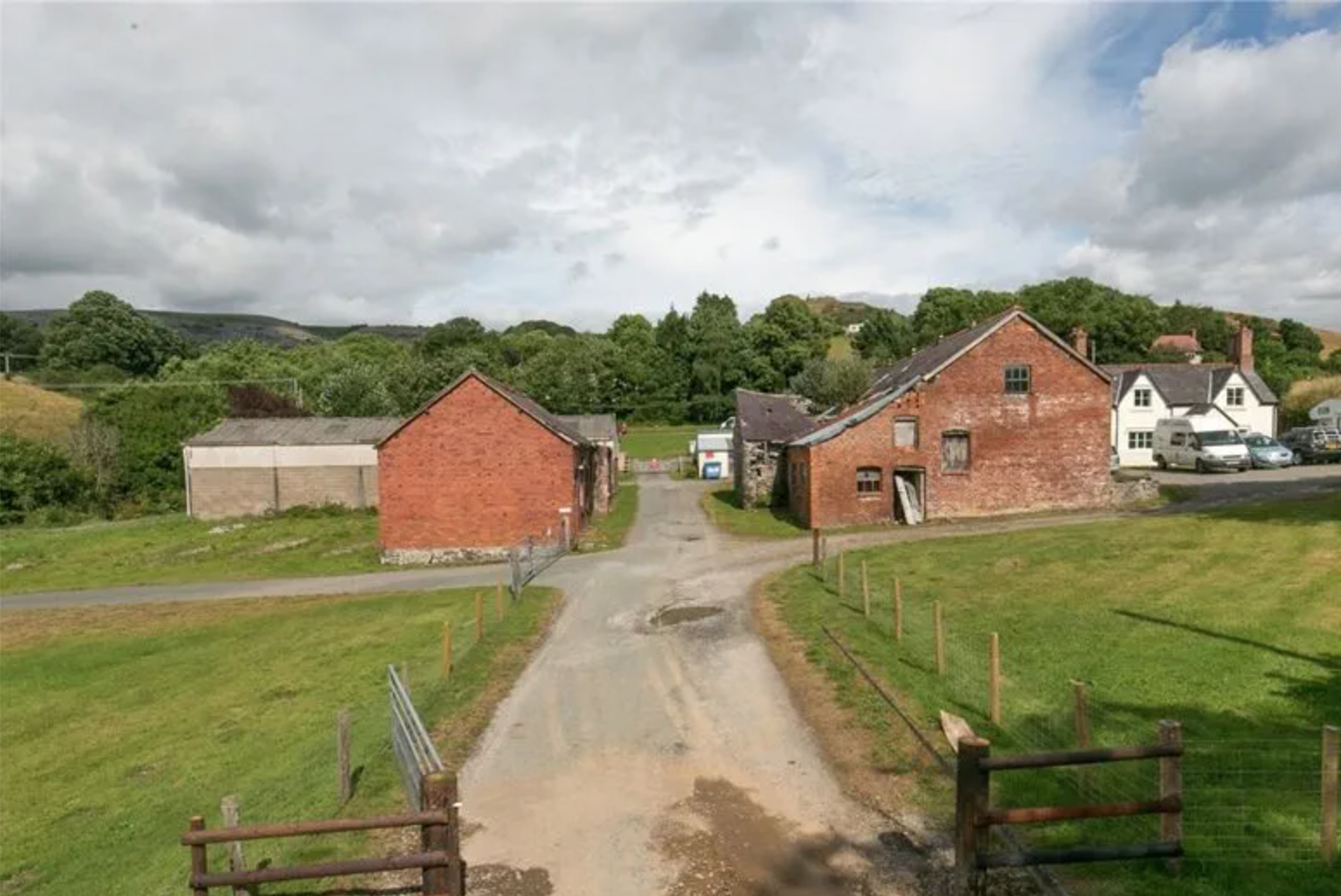 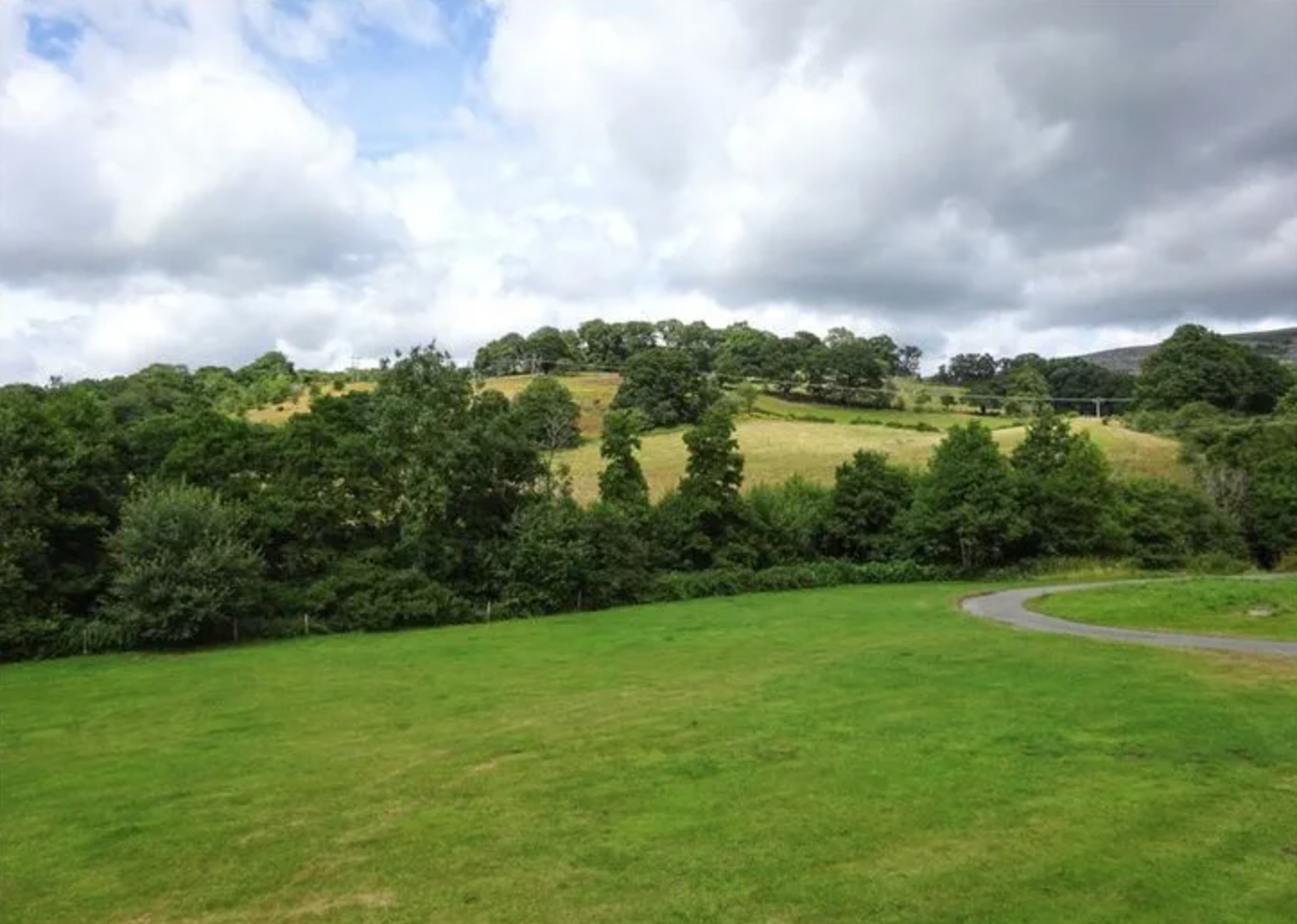 Twenty years ago, owner Elsie Davies, 88, was stabbed in the neck and strangled – and her friend Joseph Ashton, 82, was stabbed.

Drifter Martin Cartwright, 20, was staying on the site while doing the odd job for Mrs Davies.

But one day after Mrs Davies criticised his work, he turned on her and carried out the frenzied killings.

Cartwright stole money from his former employer after hiding her body in silage.

He took off with Mr Ashton's car before was arrested two days later in Wolverhampton.

As he was sentenced to life in prison, the judge reminded Cartwright of the pain he had caused.

Mr Justice Pitchford said: "The destruction of the lives of two elderly people who never did any harm was a savage and wicked crime."

Sitting on 65 acres of land, the farm was sold a year after the tragic deaths but is now up for sale again – being marketed as a “fantastic tourism investment opportunity”.

A three-bedroom farmhouse, two bedroom cottage and caravan site for 10 pitches as well as five static caravans are included in the sale.

The site also features a shower and toilet block for visiting campers with permission to be used for 10.5 months of the year.

A spokesperson said: "Tower Farm provides a unique opportunity to purchase an active tourism business on the edge of the popular town of Llangollen.

"As a whole, the property consists of two semi-detached houses, a range of traditional outbuildings with planning potential, a caravan and camping site along with an additional 15 acres of land.

"Tower Farm is located on the outskirts of the popular town of Llangollen within the spectacular Dee Valley.

"The town is well situated for accessing the many attractions of North Wales, including the surrounding Clwydian Range and Dee Valley AONB, Snowdonia National Park, and the North Wales coast." 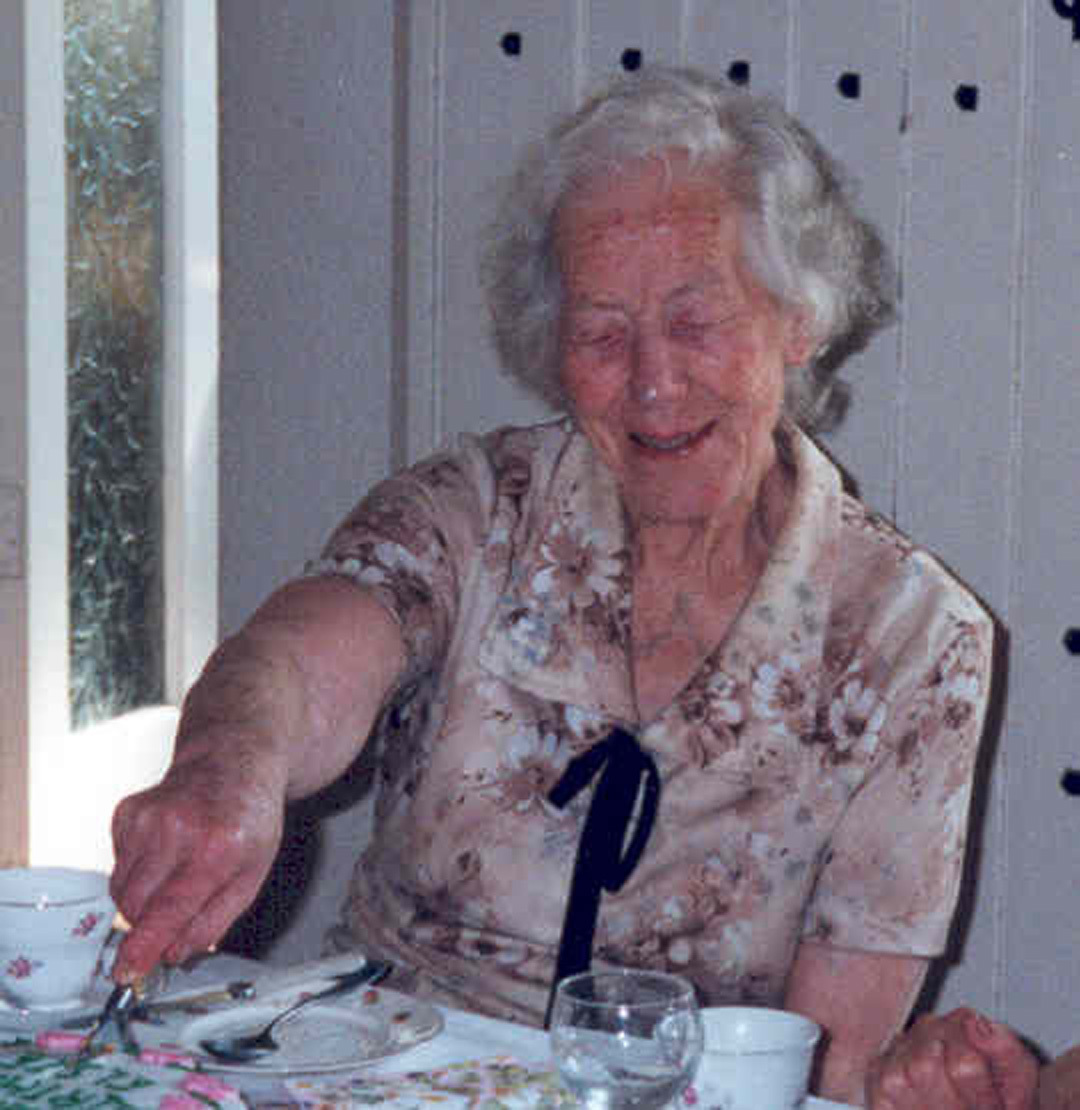 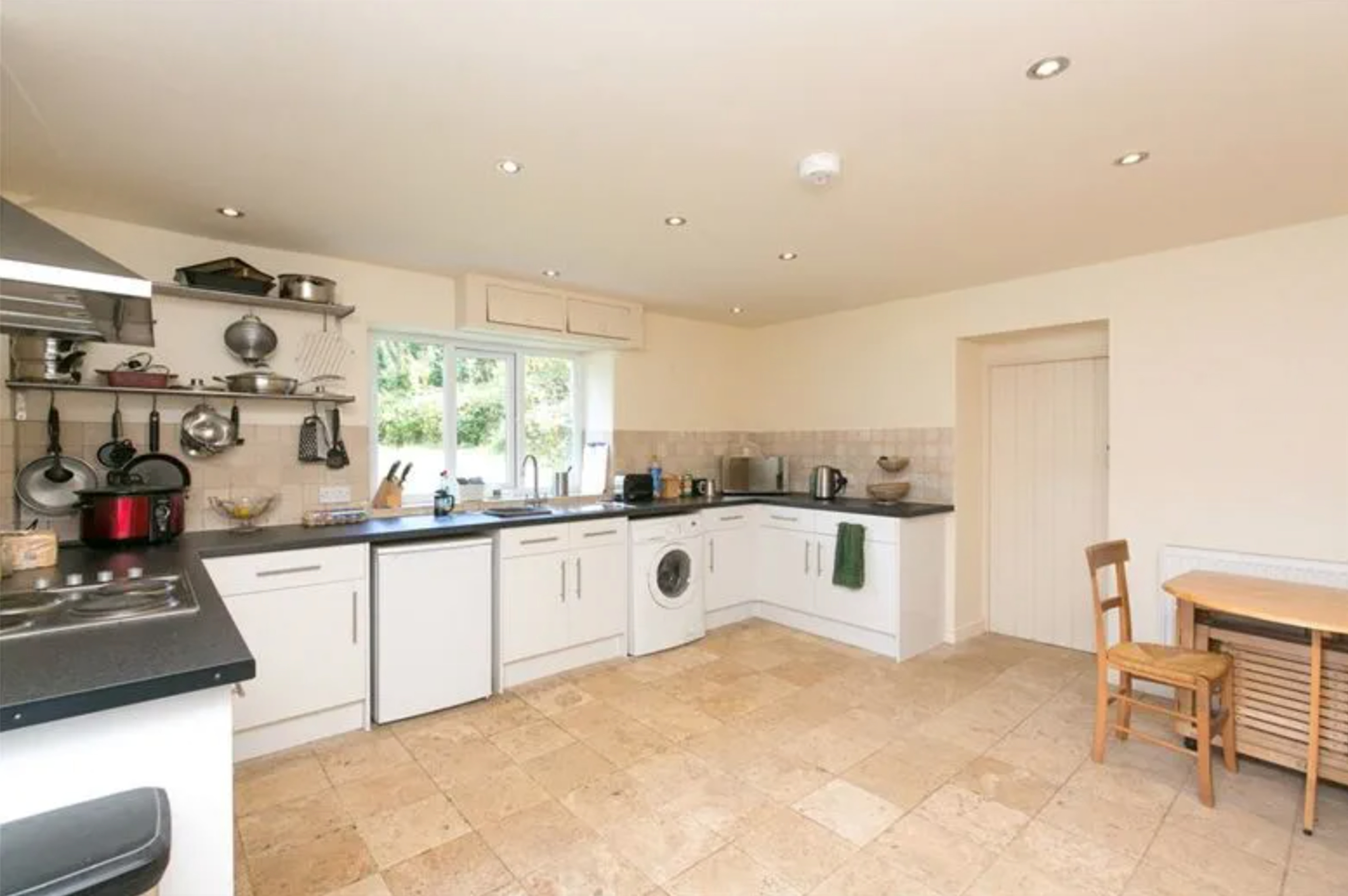 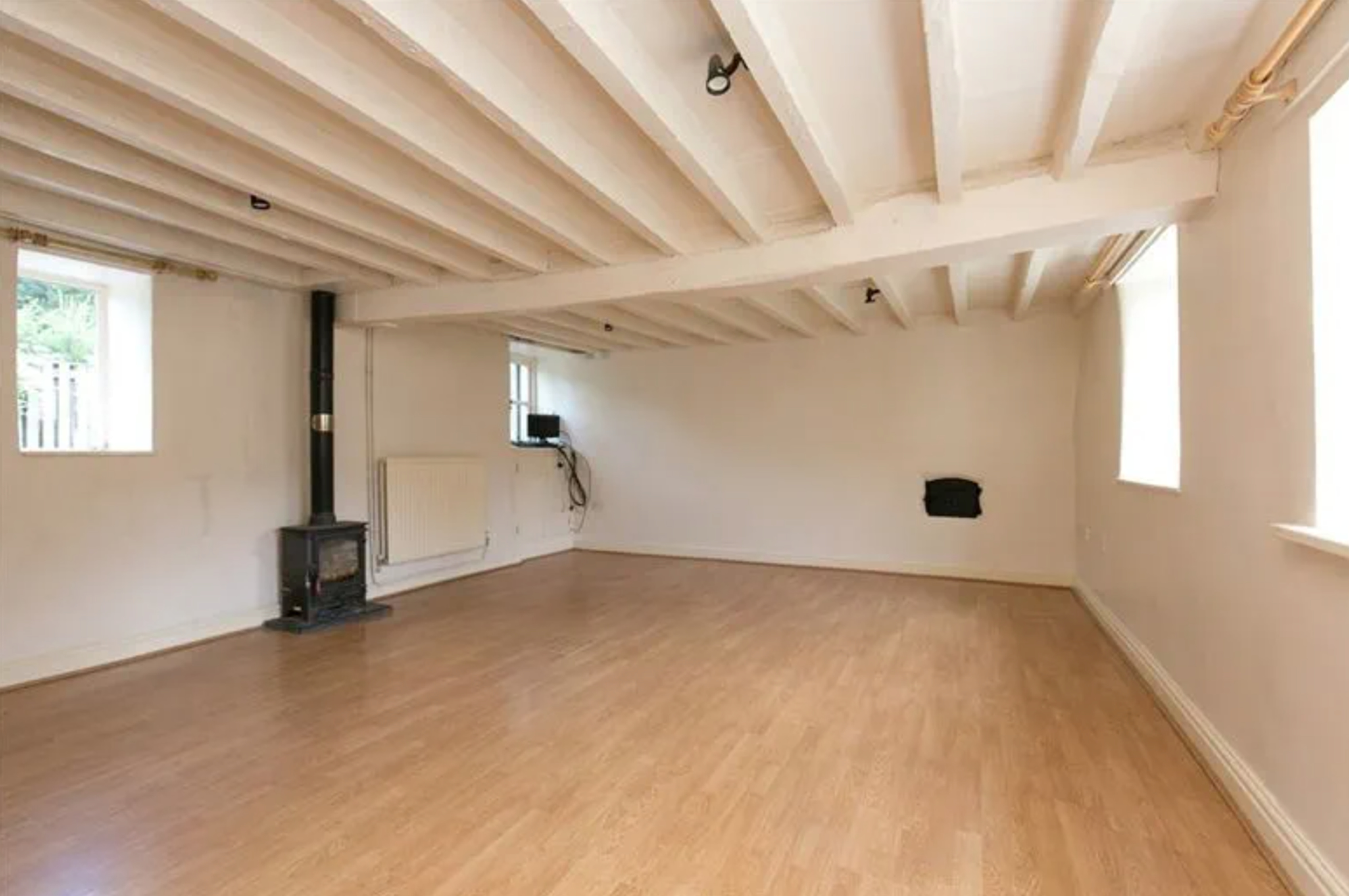 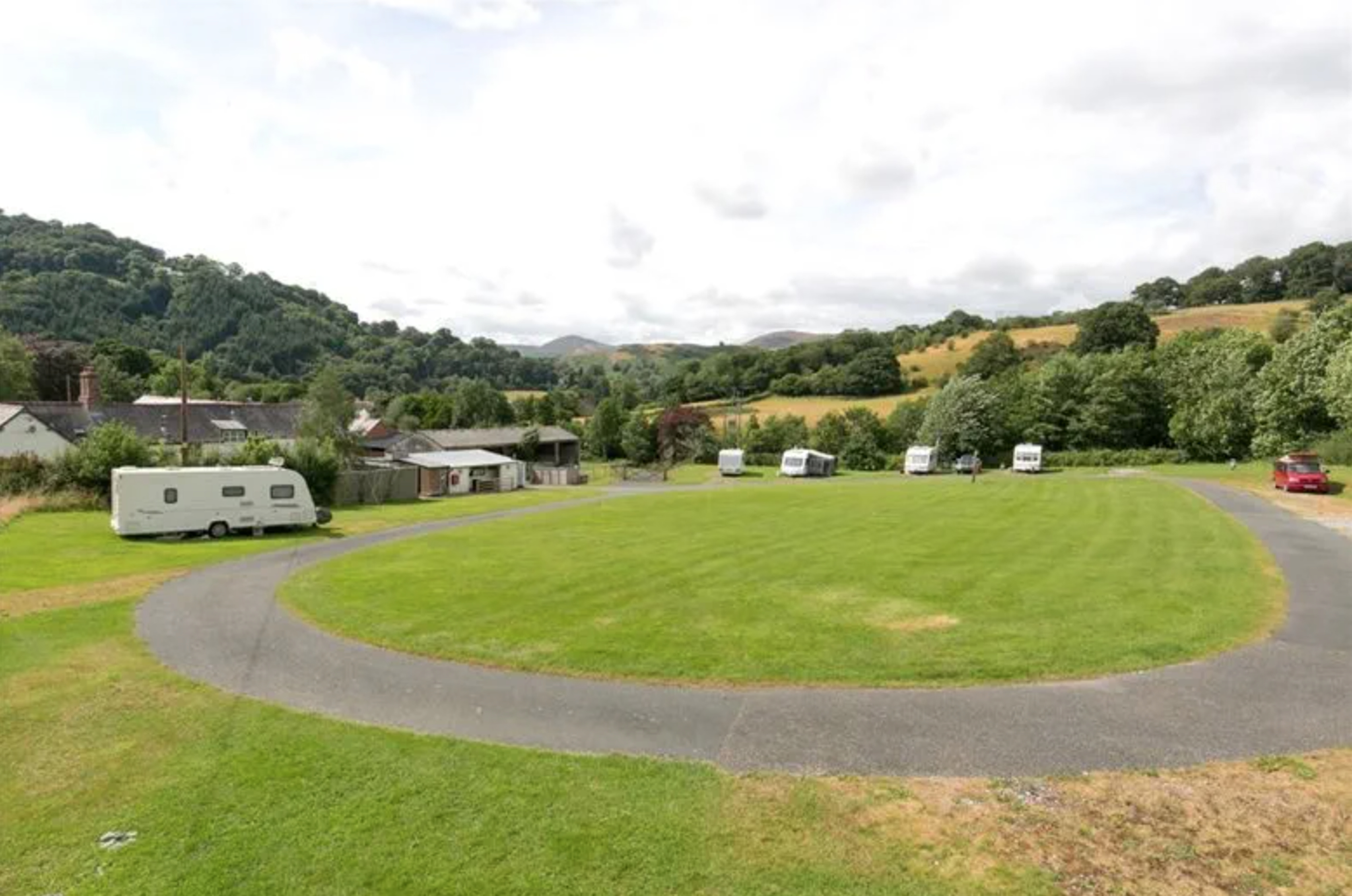 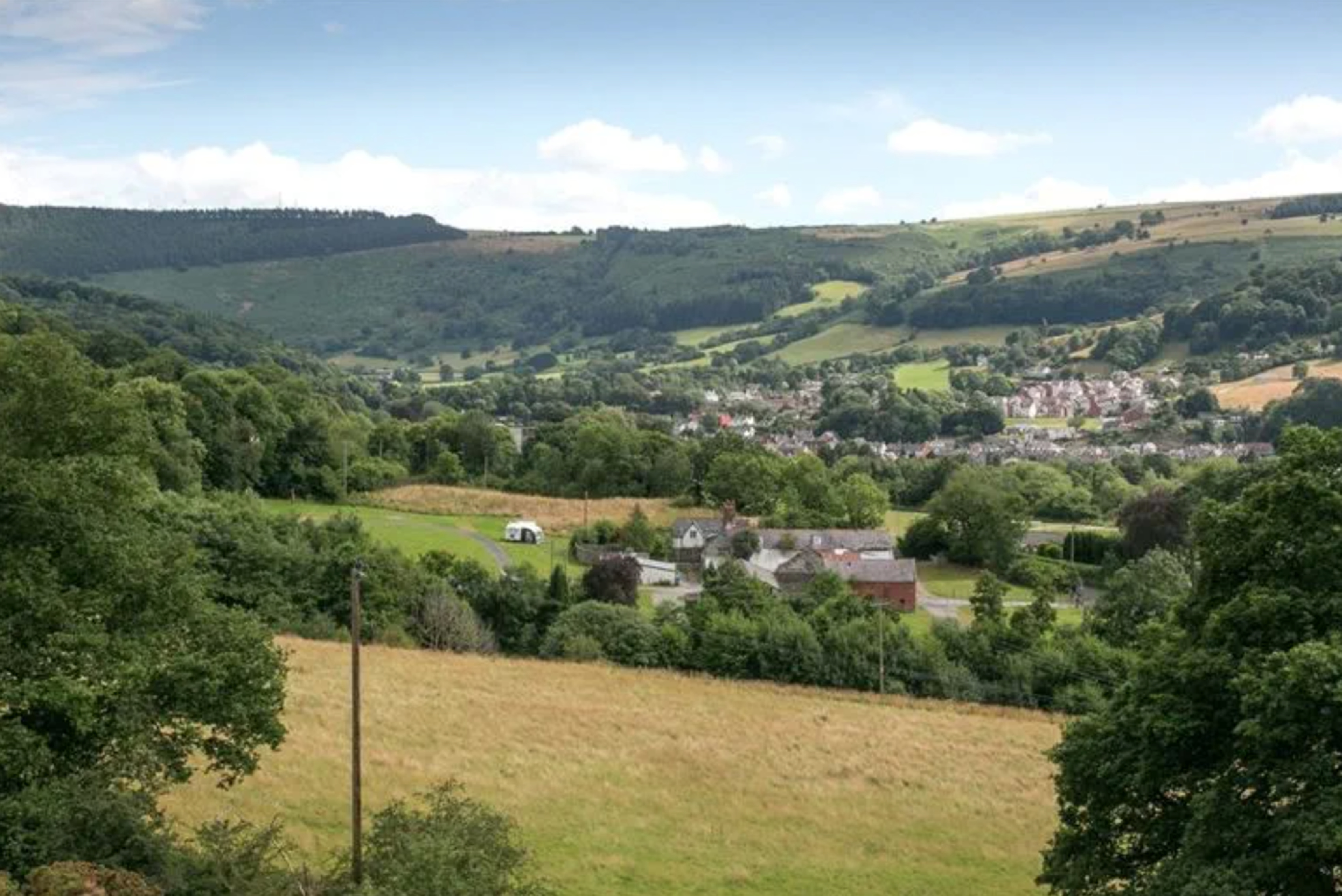