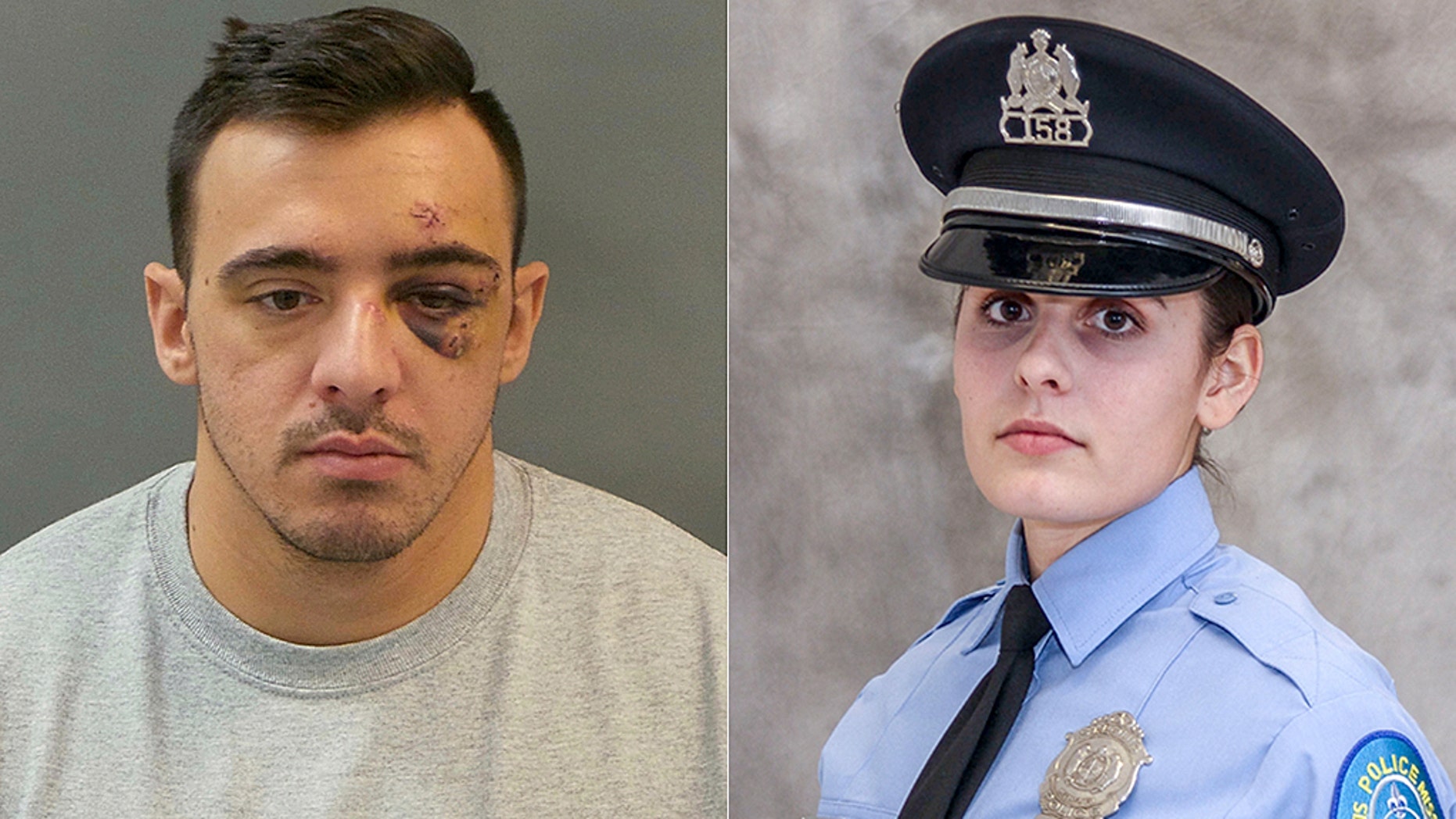 In a letter released Tuesday, a St. Louis prosecutor has raised questions about whether the city’s police department was blocking an investigation into an officer allegedly fatally shooting a fellow officer.

In the letter, St. Louis Circuit Attorney Kim Gardner accuses the police department of being “obstructionist” in the investigation and claims that investigators reached a “pre-disposed conclusion” about the death of Officer Katlyn Alix, 24.

“There was probable cause at the scene that drugs or alcohol may be a contributing factor in a potential crime,” Gardner wrote Monday to police Chief John Hayden and Public Safety Director Jimmie Edwards.

She added that initial claims that the shooting was an accident or resulted from a "mishandled" firearm were "inappropriate."

Edwards, in response, called Gardner's "obstructionist" claim "ludicrous" and said the claim that alcohol and drugs may have been at the scene was "a bad assumption," the St. Louis Post-Dispatch reported.

Officer Nathaniel Hendren, 29, was charged Monday with first-degree involuntary manslaughter and armed criminal action in the death of Officer Katlyn Alix, who was shot in the chest about 1 a.m. Thursday inside Hendren’s home, authorities have said.

If convicted on the manslaughter charge, Hendren faces three to 10 years in prison, FOX 2 of St. Louis reported.

Hendren’s booking was delayed because he spent the weekend hospitalized. A booking photo shows him with a black left eye.

The officers were reportedly playing a Russian roulette-style game, taking turns pointing a weapon at one another and firing, with only one bullet in the chamber.

According to Gardner’s letter, police “would not honor a search warrant to draw blood” in an effort to determine if Hendren was under the influence of alcohol or drugs during the shooting.

Alix was off-duty at the time, but Hendren was on duty, authorities have said. It was unclear why he was at home instead of on patrol, according to authorities.

Meanwhile, Hendren’s attorney, Talmage Newton IV, issued a statement Tuesday denouncing rumors that he claims have been spread about the case.

“We are aware of the rumors, innuendo, and salacious gossip surrounding the accidental death of Officer Katlyn Alix,” Newton’s statement said. “There is no evidence, nor will there ever be, that this was anything more than a tragic accident. Nate Hendren is devastated by the loss of Katlyn Alix. Spreading rumors and creating unsupported theories is dishonorable on the part of the public, the police department, and the media. Our thoughts and prayers continue to be with Officer Alix’s family during this difficult time.”

Hendren’s partner, who was also at the scene of the shooting, was placed on administrative leave, according to reports.

After being taken into custody, Hendren was reportedly moved to a jail outside the city as a safety precaution, reports said.

Be, blocki, Louis, May, police, St
You may also like: