The character – played by Ahmed Best – was the most loathed in the series created by George Lucas, and received widespread criticism in its 1999 debut. 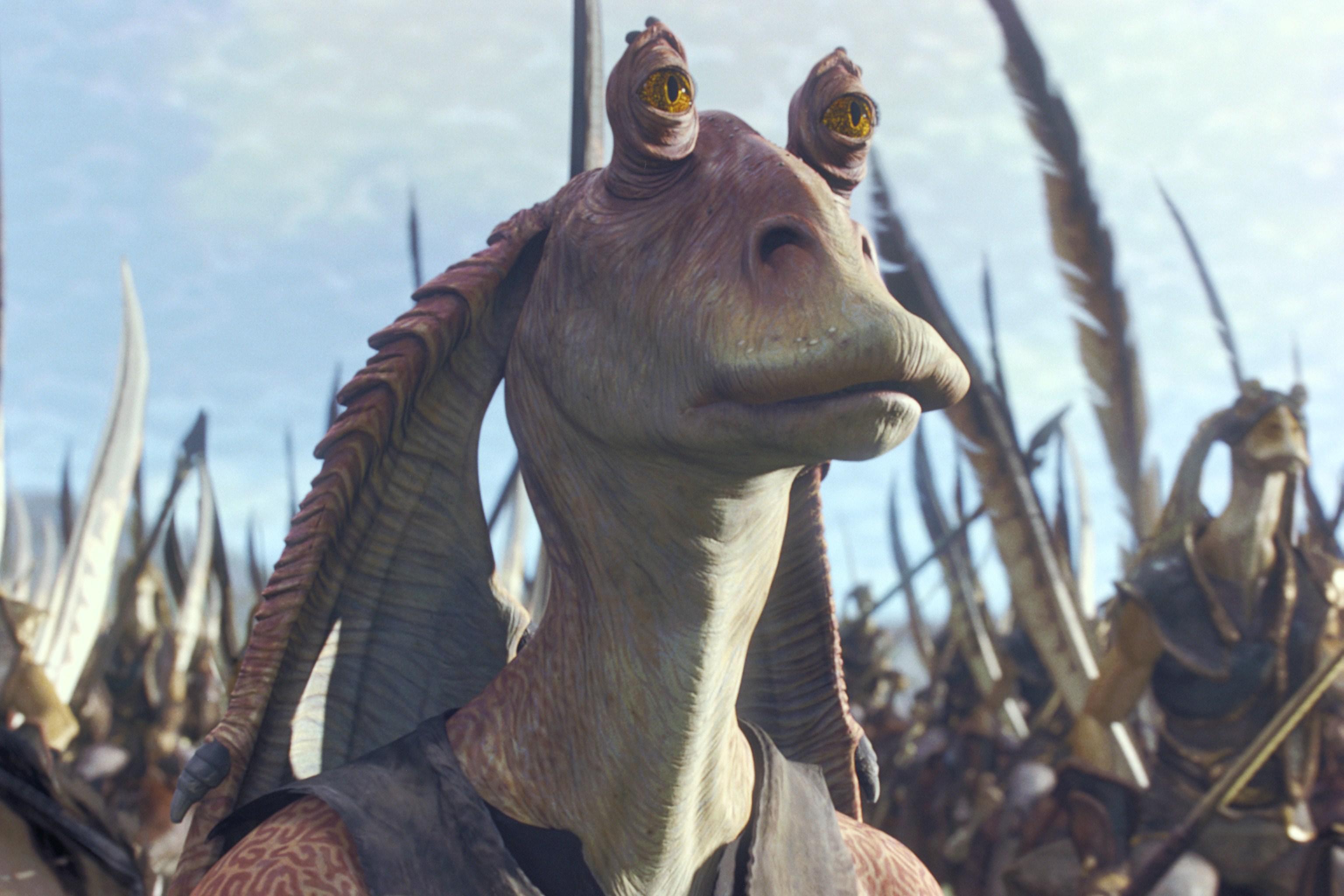 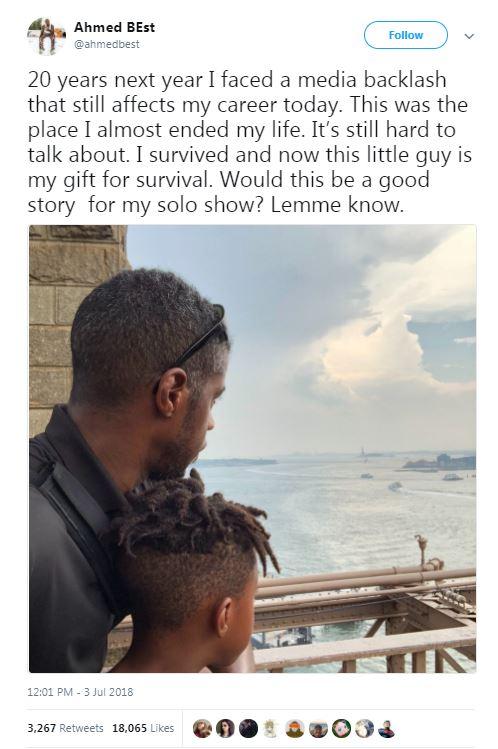 On Twitter, Best posted a picture with his son and said: "20 years next year I faced a media backlash that still affects my career today.

"This was the place I almost ended my life. It’s still hard to talk about.

"I survived and now this little guy is my gift for survival."

While the actor did not make any specific reference to the film, next year marks 20 years since Jar Jar Binks first appeared in Star Wars: Episode I – The Phantom Menace as a bumbling Gungan from the planet Naboo. 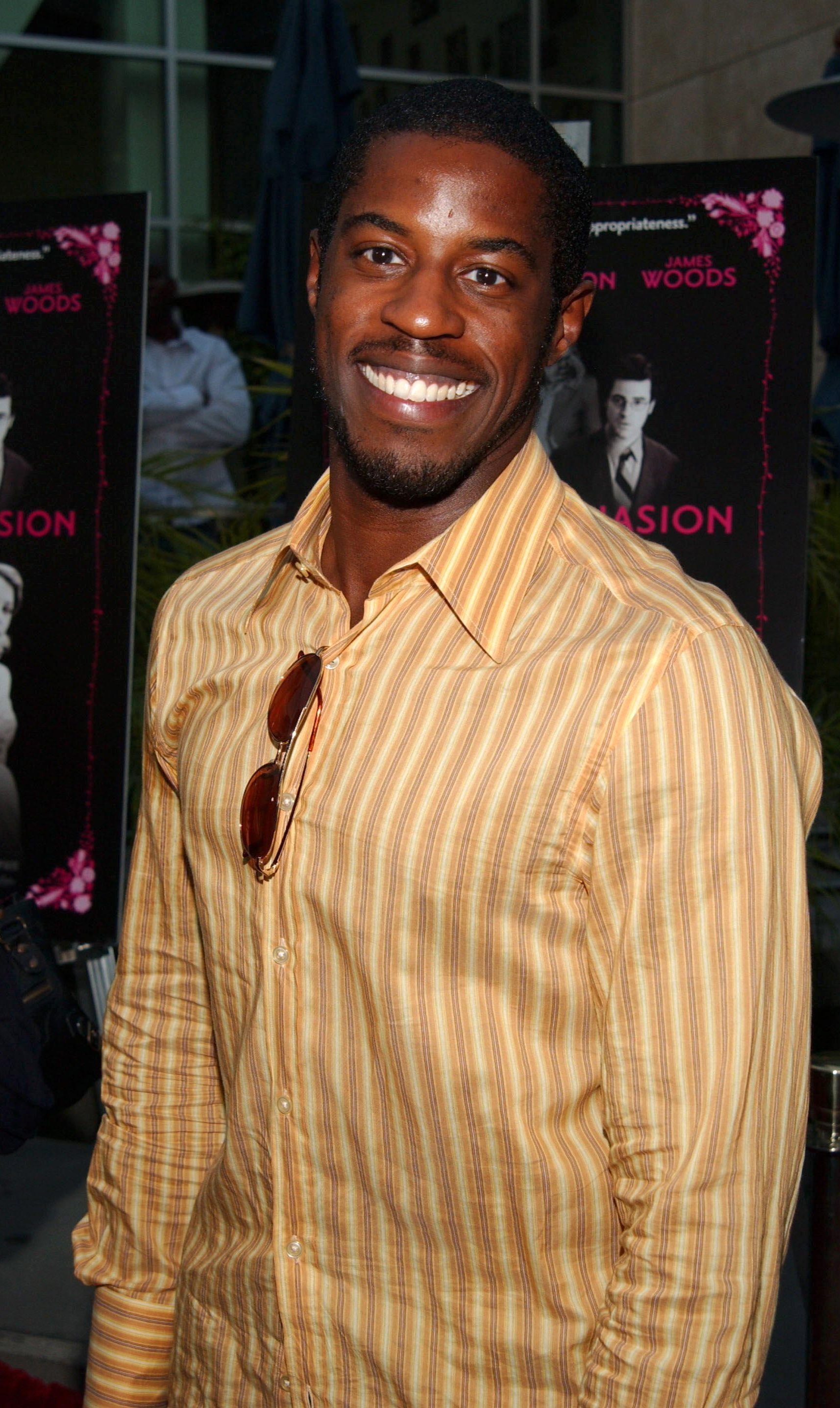 Jar Jar Binks received widespread criticism from film buffs at the time, with Bruce Handy writing in Vanity Fair: "Jar Jar has come to symbolise what many fans see as the faults of the prequel trilogy: characters no one much cares about.

"A sense of humour geared toward the youngest conceivable audience members; an over-reliance on computer graphics; and story lines devoted to the kinds of convoluted political machinations which wouldn’t have been out of place in adaptations of I, Claudius or The Rise and Fall of the Third Reich."

On a Reddit Ask Me Anything feature with fans in 2014, the actor said the hatred "hurt a lot".

"You put your heart and soul in to something groundbreaking for two years and it gets slammed, that hurts. But It made me stronger. Cheesy answer, but it's true," he said.

Despite widespread condemnation of the character, Best told the Reddit thread: "I'm a skinny kid from the Bronx. I'm not supposed to be alive let alone a pro artist.

"Opportunities like Star Wars come once in a lifetime. Those are the ones you say yes to."

If you are affected by any of the issues raised in this article, please call the Samaritans on (free) 116123

Actor, against, Ahmed, Backlash, best, Binks, brink, Character, hated, him, jar, of, Pushed, says, star, suicide, to, Wars
You may also like: