A STARBUCKS barista has claimed she was fired from her job in New Jersey for refusing to wear an LGBTQ "Pride" t-shirt at work due to her Christian beliefs.

Betsy Fresse, who began working as a barista for Starbucks in 2015, alleged in a lawsuit filed last week that she was "assured" by managers at that her faith wouldn't cause issues at work. 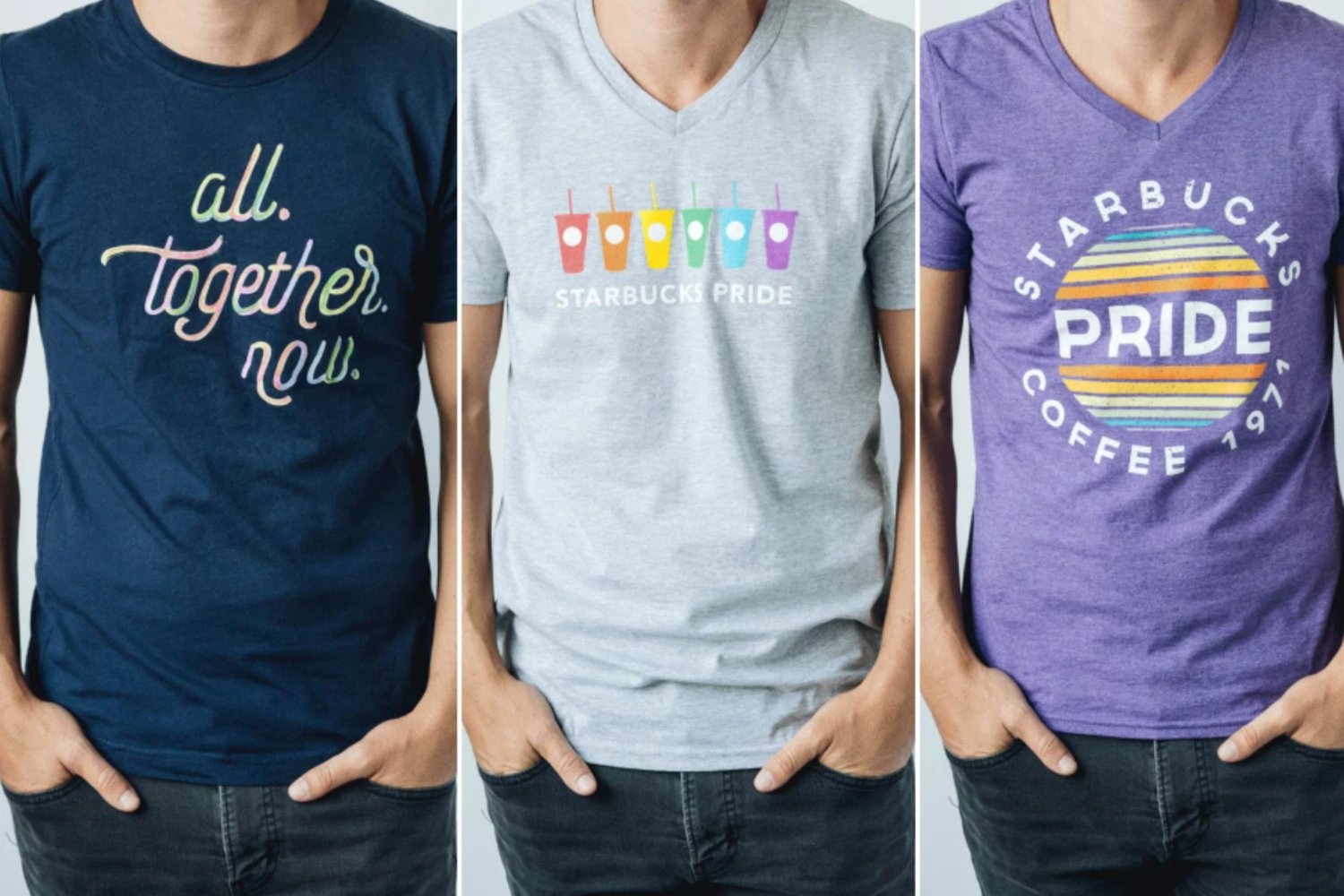 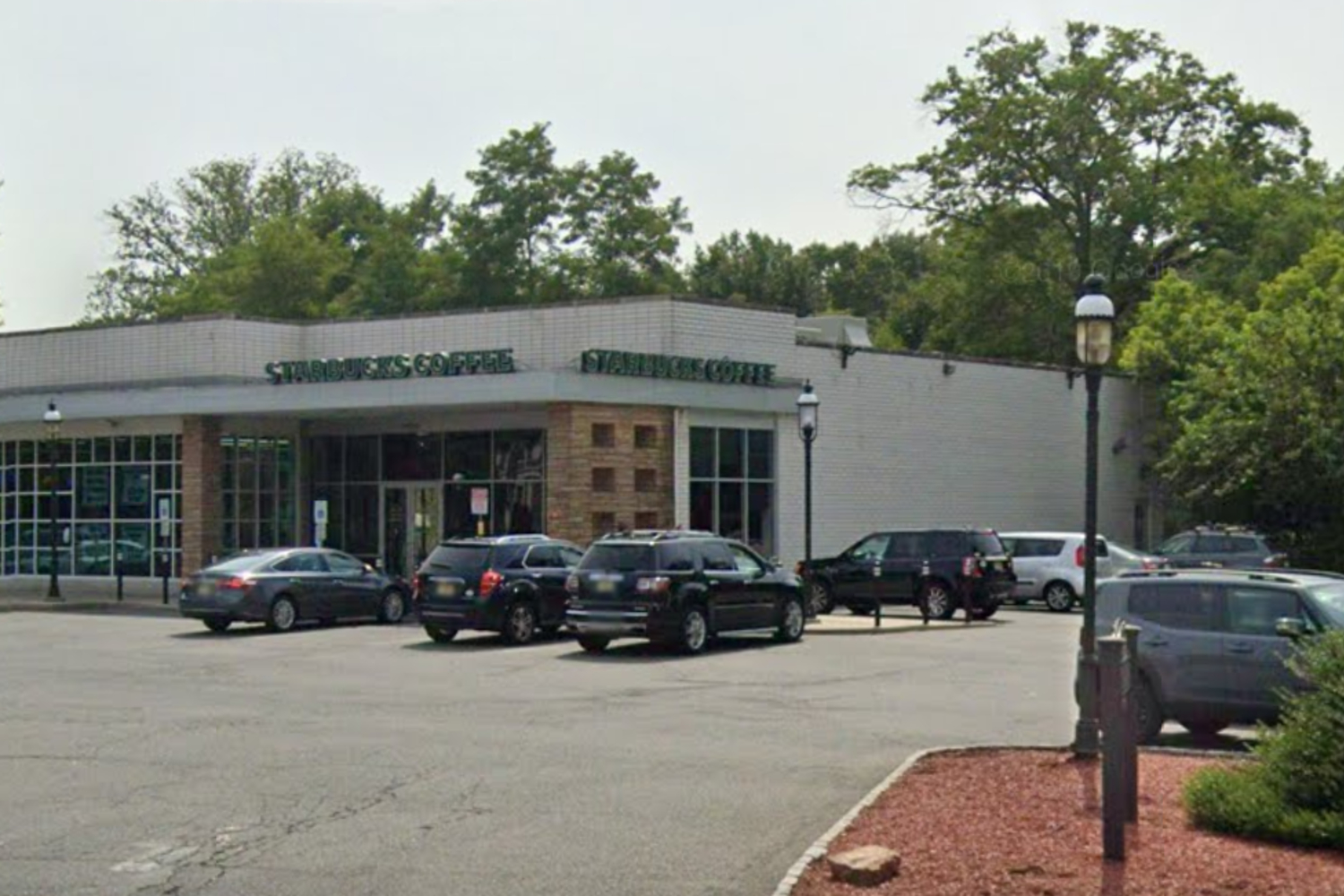 She claims in her court filing that her supervisors knew of her religious beliefs and that she regularly asked for Sundays and certain evenings off to attend church gatherings in 2018, according to NBC News.

But during a June 2019 manager's meeting, Fresse allegedly spotted a box of the company's Pride shirts sitting on a desk at the store in Glen Ridge.

That's when she asked whether she'd be required to wear once, which she claimed would be “tantamount to forced speech,” as she believes the Bible defines marriage as between "one man and one woman only," according to her lawsuit.

"God created man and woman, that marriage is defined in the Bible as between one man and one woman only, and that any sexual activity which takes place outside of this context is contrary to her understanding of Biblical teaching," the lawsuit says.

Fresse's manager told her she wouldn't have to wear the shirt at work – only to be told by a district manager two months later that she was fired, according to the lawsuit filed in US District Court for the District of New Jersey.

She was notified on August 22, 2019 that her employment had been terminated because "her comportment was not in compliance with Starbucks' core values."

In the notice of separation, Fresse allegedly told her co-workers that they "need Jesus" when she was handed the t-shirt.

She also claimed in her lawsuit that "all people need Jesus" and said she holds "no enmity" to anyone who "ascribe to the LGBTQ lifestyle."

The Sun has reached out to Starbucks for comment.

A Starbucks spokesman told NBC that the disgruntled employee's allegations were "without merit."

The spokesman added that the company "does not discriminate on the basis of gender, race, religion or sexual orientation."

Another spokesman told the New York Post: "Specific to our dress code, other than our green apron, no part of our dress code requires partners to wear any approved items that they have not personally selected."

The lawsuit was greenlighted in August after Fresse filed a complaint to the Equal Employment Opportunity Commission in February.

She is seeking compensation for emotional pain and suffering, punitive damages, and backpay with interest.

It also seeks a permanent injunction preventing Starbucks from "failing to accommodate the sincerely held religious beliefs" of its workers.