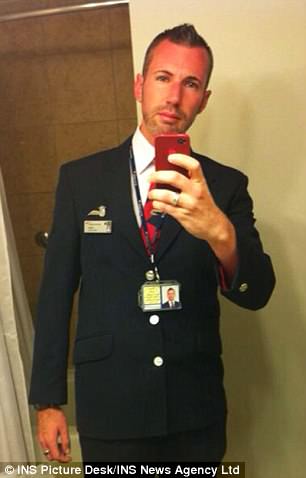 A British Airways steward whose parents feared he was being poisoned by toxic cabin air died from a cardiac arrest after drinking four times the legal drink-drive limit, a coroner ruled today.

Mr Bass had returned from a long-haul overnight flight from Africa when he went to a colleague’s home with two other co-workers where he ate pizza and drank wine.

After an initial post-mortem examination failed to determine a cause of death for the young air steward, who had worked for easyJet and British Airways in a career spanning 15 years, his parents, Charles and Fiona, who live in Dubai, paid for a second test in the Netherlands.

This revealed the presence of specific toxins in their son’s body called organophosphates. These are found in substances such as engine oil and when heated, are released and can enter into an aircraft cabin.

Breathing in the toxin can lead to long-term health problems, which has been grouped under the term aerotoxic syndrome.

However, those findings were dismissed as the likely cause of death by three other expert doctors after toxicology results found he had 328milligrammes of alcohol in 100millilitres of blood when he died – but the legal limit is just 80milligrammes.

They said that on the balance of probabilities Mr Bass had gone into cardiac arrest after aspirating, caused by a high alcohol intake. 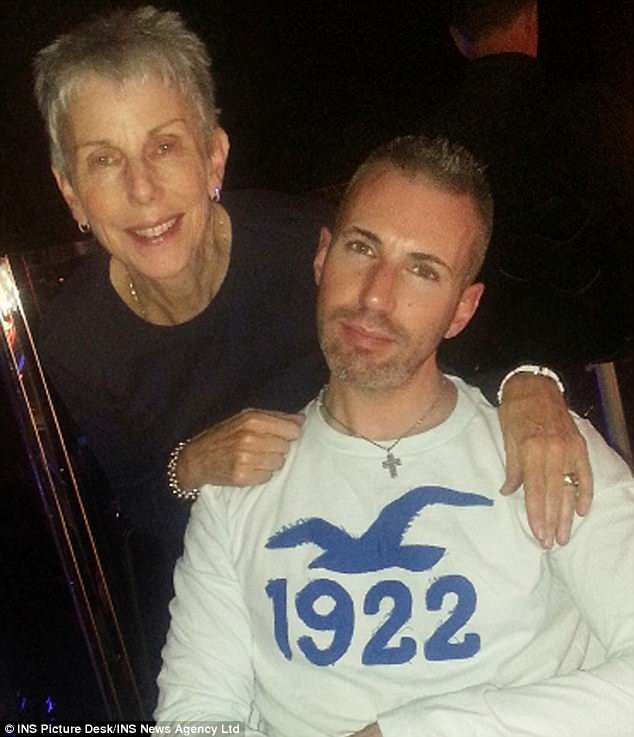 Mr Bass’s parents, Fiona (pictured with her son) and Charlie, had feared that he died from toxic cabin air 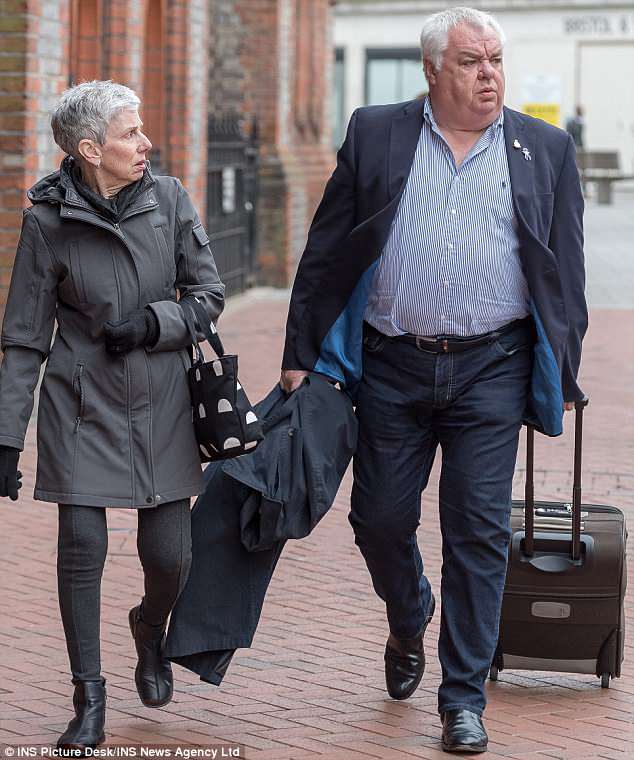 Mr and Mrs Bass, pictured arriving at the inquest, said they noticed a change in their son’s health and demeanour in 2008 and said he began to look more tired than usual while visiting them in Dubai

However, consultant neuro-pathologist Dr Daniel du Plessis said aerotoxic syndrome could not be ruled out completely due to a lack of testing.

An inquest in Reading, Berkshire, heard he had been undergoing tests for Crohn’s disease after losing two stone and passing a large amount of blood in the months leading up to his death, although post-mortem examinations revealed he did not have the condition.

In a statement read to the inquest, his father told Berkshire senior coroner Peter Bedford he first noticed a change in his son’s health and demeanour in 2008.

‘Specifically there was a slight tremor in his hands. I asked Matthew about it and he said it was nothing and said it was probably tiredness,’ his statement read.

A year later Mr Bass, from Clapham, south London, had two moles removed from his stomach where it was found he had skin cancer.

‘Whenever I met Matthew when he came to stay with us in Dubai, he looked more tired than the previous years and his tremors had increased in intensity,’ said Mr Bass.

‘He had nasal problems similar to hayfever and was using a nasal spray to relieve those symptoms.’

Recording a conclusion of misadventure caused by cardiac arrest due to aspiration as a result of alcohol, Mr Bedford apologised to Mr Bass’s parents saying he felt their son had not been well served in the investigation.

He said: ‘It does trouble me that Mr Bass’s family had to wait well over four years for this inquest to be concluded.

‘They have put their hand into their own pocket significantly for the purpose of trying to understand what happened and I commend them hugely for that approach.’

Referring to Dr Plessis’ report, he said: ‘I echo his criticism of the absence of likely elements that would have helped all of us, particularly the family, without any doubt.

‘Dr Plessis’ own frustration of the absence of evidence such as post-mortem photographs, but in particular the absence of paraffin block specimens (tissue samples), cardiac heart, nervous system, brain, and spinal cord… which impact the quality of the findings and conclusions.’ 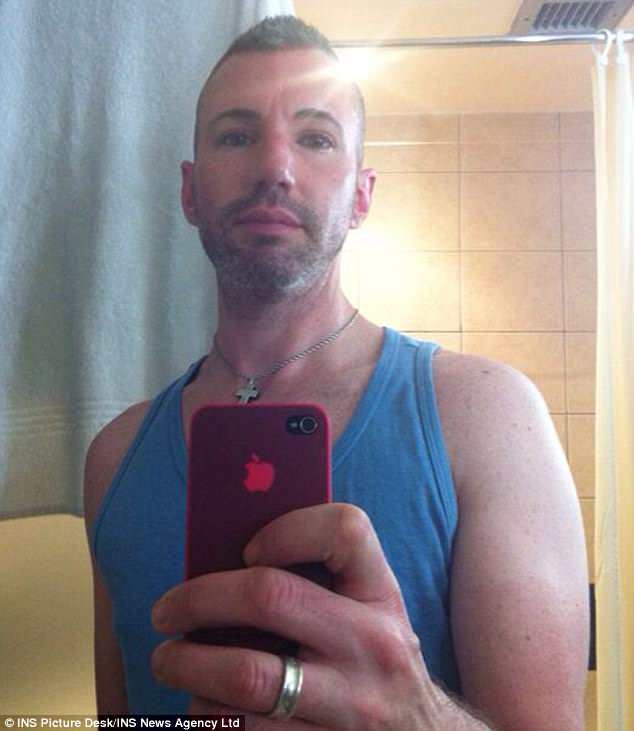 He added: ‘What is clear to me and that is now accepted, to the family’s credit, is that none of the evidence available to me, for a variety of reasons, is that the cause of Mr Bass’s death can, on the balance of probabilities, be in any way explained by the exposure to oreganophosphates, or any form of poisoning, that led to aerotoxic syndrome.

‘I reject that on the evidence and adopt the three experts’ evidence. Not ruling it out completely as an entity, but specifically to Mr Bass’s death.

‘Where this leads me is to the clear and obvious conclusion I hoped I could have ruled on three-and-a-half or more years ago.’

However, Mr Bedford said he would write a letter to the Chief Coroner after having concerns about the potential missed opportunities to determine if Mr Bass had aerotoxic syndrome.

‘Where I’ve the knowledge of toxic air syndrome this is not reflected, in my view, generally across the coronial brother and sisterhood,’ he said.

‘I will adopt writing a letter to the Chief Coroner inviting him to consider alerting coroners in England and Wales where potential cases in which there are concerns raised to the coroner when the death is reported, it has to be early on in the process when the post-mortem process is available, to the consideration to other studies to assist with the potential of toxic air syndrome and the effects on the nervous system to be properly considered and investigated to assist that coroner to reach an appropriate cause of death.’

Speaking after the ruling, Charles Bass said he accepted the coroner’s ruling based on the evidence he had in front of him.

‘This is a massive step forward in the recognition of what the issue is,’ he said.

‘Anybody who cares to look at the research of the issue they will see how real it is.’