Follow
Home » World News » Storm Leslie tracker – where is the storm now, when will it hit the UK and what's the latest forecast?

Storm Leslie tracker – where is the storm now, when will it hit the UK and what's the latest forecast?

Storm Leslie has been upgraded to a hurricane. Here's what you need to know. 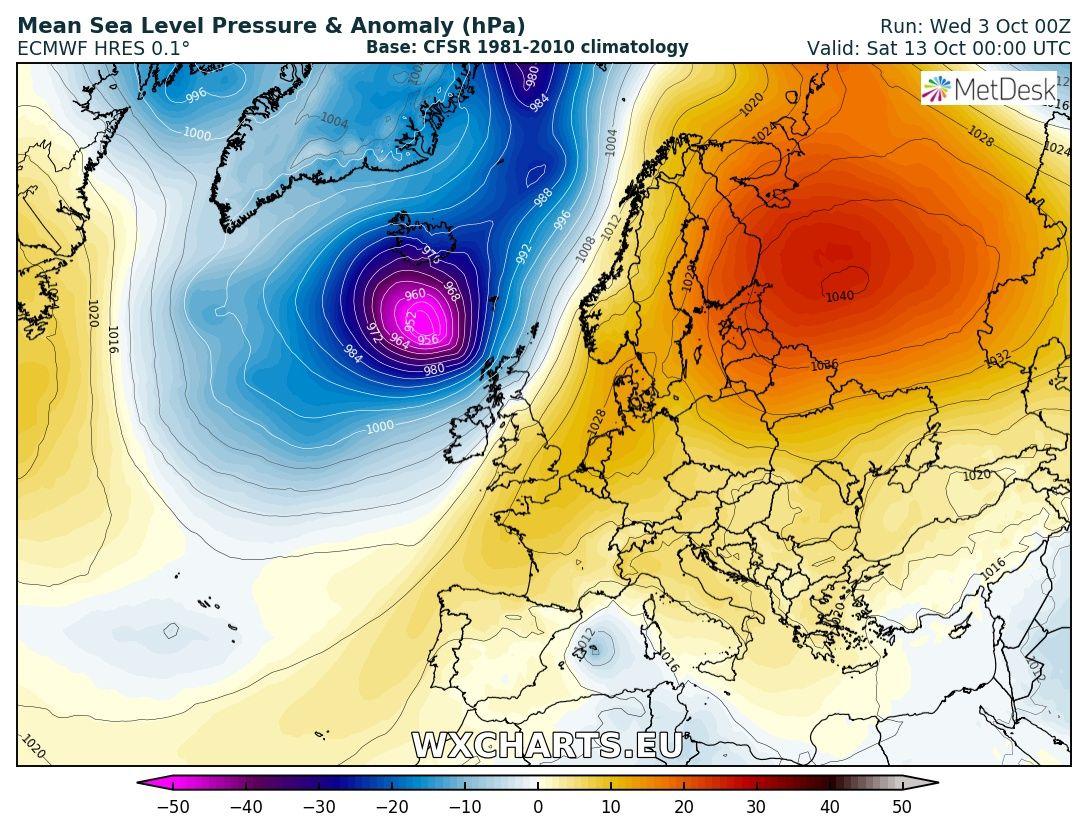 Where is Storm Leslie now?

The National Hurricane Center (NHC) has tweeted that the storm has now become a hurricane.

It is currently stationary in the Atlantic Ocean.

It has been mapped 495 miles east of Bermuda with maximum winds of 80mph.

The storm strengthened as it headed into slightly warmer waters overnight on Tuesday – growing to hurricane status.

Leslie is the 12th named system in the Atlantic Basin during Atlantic hurricane season.

When will Leslie hit the UK?

The storm is expected to bring stormy weather in the next seven days.

Met Office chief forecaster Andy Page said: "Tropical Storm Leslie is currently in the central North Atlantic and is expected to remain there over the next few days. 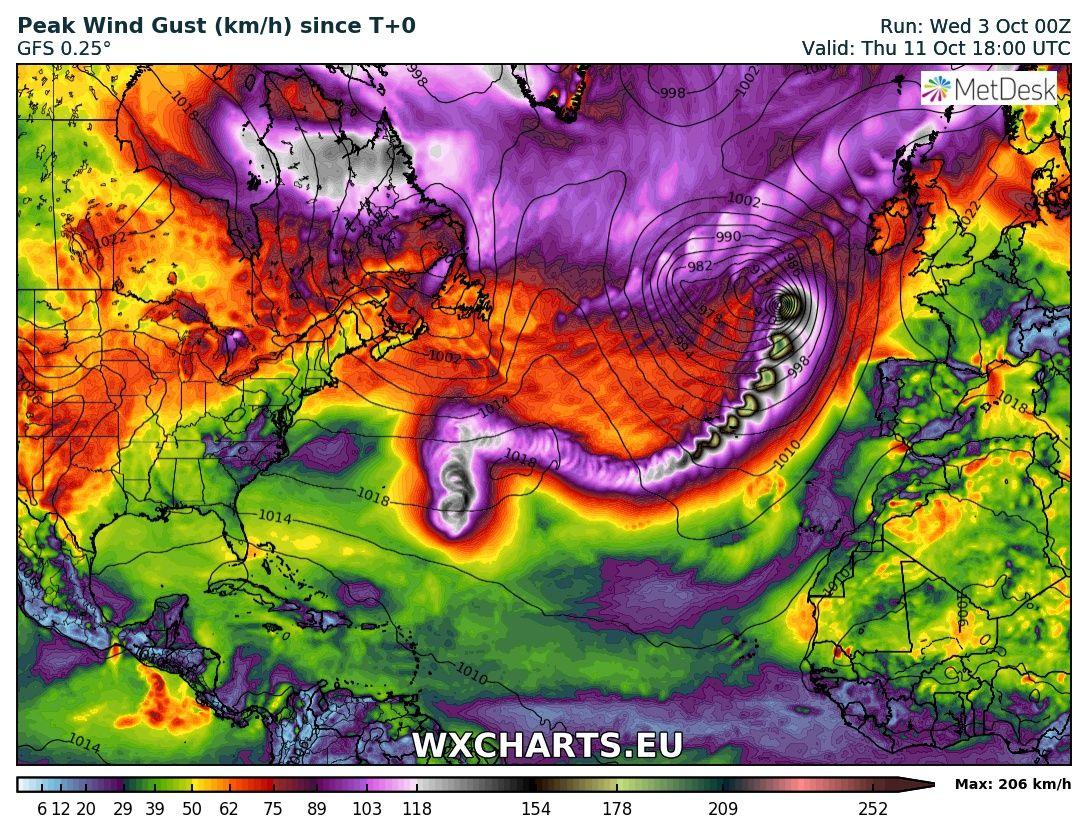 "Leslie will likely strengthen to a hurricane as it moves over warmer waters on Tuesday and Wednesday, with large swells affecting Bermuda and east coast of US and Caribbean.

"It is likely to gradually weaken after this and to move eastwards across the north Atlantic. Some models suggest Leslie will track south of the UK while others suggest it may move close to the UK by the end of next week.

"'It is too early to tell the exact impact on the UK but it will most likely bring a spell of strong winds and rain – the type of weather associated with low-pressure systems at this time of year."

What is the latest forecast?

The National Hurricane Center, based in Miami, Florida, said the winds caused by the storm could cause "life-threatening" surf and rip currents.

A spokesman said: “Large swells generated by Leslie will continue to affect portions of the south-eastern coast of the United States, Bermuda, and the Bahamas.

“These swells could cause life-threatening surf and rip currents."

The spokesman added that the storm will move “north-eastward” and will “meander” over the central Atlantic for the rest of this week.

If it hits the UK, Leslie will bring strong winds and rain.

-, I, Leslie, storm, tracker, Where
You may also like: