Follow
Home » World News » Student, 21, 'raped and murdered' on FaceTime 'went to Melbourne for a diploma and came back in a coffin', says uncle as family demand her body

Student, 21, 'raped and murdered' on FaceTime 'went to Melbourne for a diploma and came back in a coffin', says uncle as family demand her body

Aiia Maasarwe, 21, was on the phone to her sister when she was savagely attacked as she made her way home from a gig. 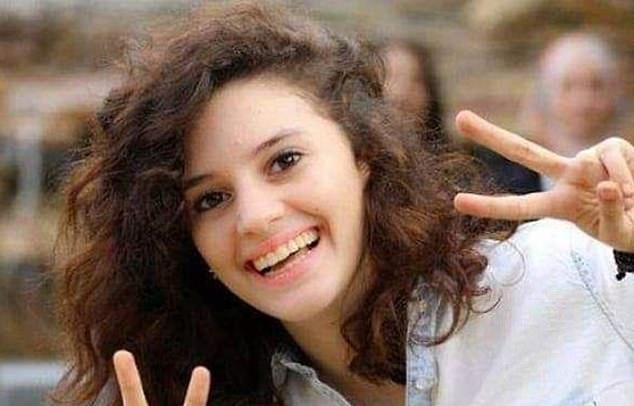 Her uncle, Ahmad Maasarwe, told ABC News in Australia the family was suffering “a lot of grief” over the horrific death of Aiia, a Palestinian citizen of Israel.

He said: “Aiia was a flower, she was a diamond. Her parents were waiting for her to graduate with a diploma; they get a coffin instead."

The ABC was told that the student’s grieving family was anxiously awaiting for the return of her body as it’s extremely significant for Muslims to bury their dead as soon as possible.

Ahmad said the family felt "confused" about the delay of Aiia’s body return home to Israel.

He explained: "It is a critical issue, as Muslims and Palestinians, when someone dies for us, the most crucial and important thing in this moment is to release her body.”

Later Aiia's father Saeed said he was hopeful the body would be released by the coroner on Monday. The family plan to fly her home to be buried.

At a vigil in their home city, Baqa al-Gharbiyye in Israel, one of her sisters described her shocking death as "worse than hell" for her family.

Her sister Ruba has also spoken about the disturbing call the two were having after Aiia got off a tram on her way home from a gig on Tuesday night, when the student dropped her mobile phone – and she never heard from her again.

Telling of her final late-night safety call on Israeli TV station Channel 13, Ruba said: "We spoke on the phone on FaceTime.

"We spoke about the stand-up comedy she saw and when we would next meet.

“Suddenly I heard her scream. I heard vehicles in the background of the call like there was a phone on the floor.

“There was no sign during the conversation of the horror about to happen.

'PRAYING IT WASN'T HER'

Details of the rape charge have not yet been released, with some "specific words" left out of court documents out of respect for the family.

He was remanded in custody and will return to court on Monday.

Aiia’s other sister Noor has recounted how she was watching the news in Israel when she saw a bulletin about an unidentified woman’s body being found in Melbourne.

“They didn’t say who it was,” Noor told Australia's 9 News from Israel.

“But it matches all the details. It was on the same road. Everything. I was just praying that it’s not her.

“But then I saw the shoes and her phone … and I was sure it was her.”

Herrmann was arrested on Friday after Aiia's half-naked body was discovered near a shopping centre in the Bundoora area.

He was arrested in the suburb of Greensborough after forensic testing of a hat and T-shirt left at the scene of the crime, it is understood.

Cops said: "The 20-year-old was arrested in Greensborough by local police working in partnership with homicide detectives about 11.20am."

Detective Inspector Andrew Stamper said it was believed to be a "random attack".

He added: "This was a horrendous, horrific attack inflicted on a completely innocent young woman who was a visitor to our city."

Aiia had been studying Chinese and English at Shanghai University but moved to Melbourne six months ago to study at LaTrobe University. 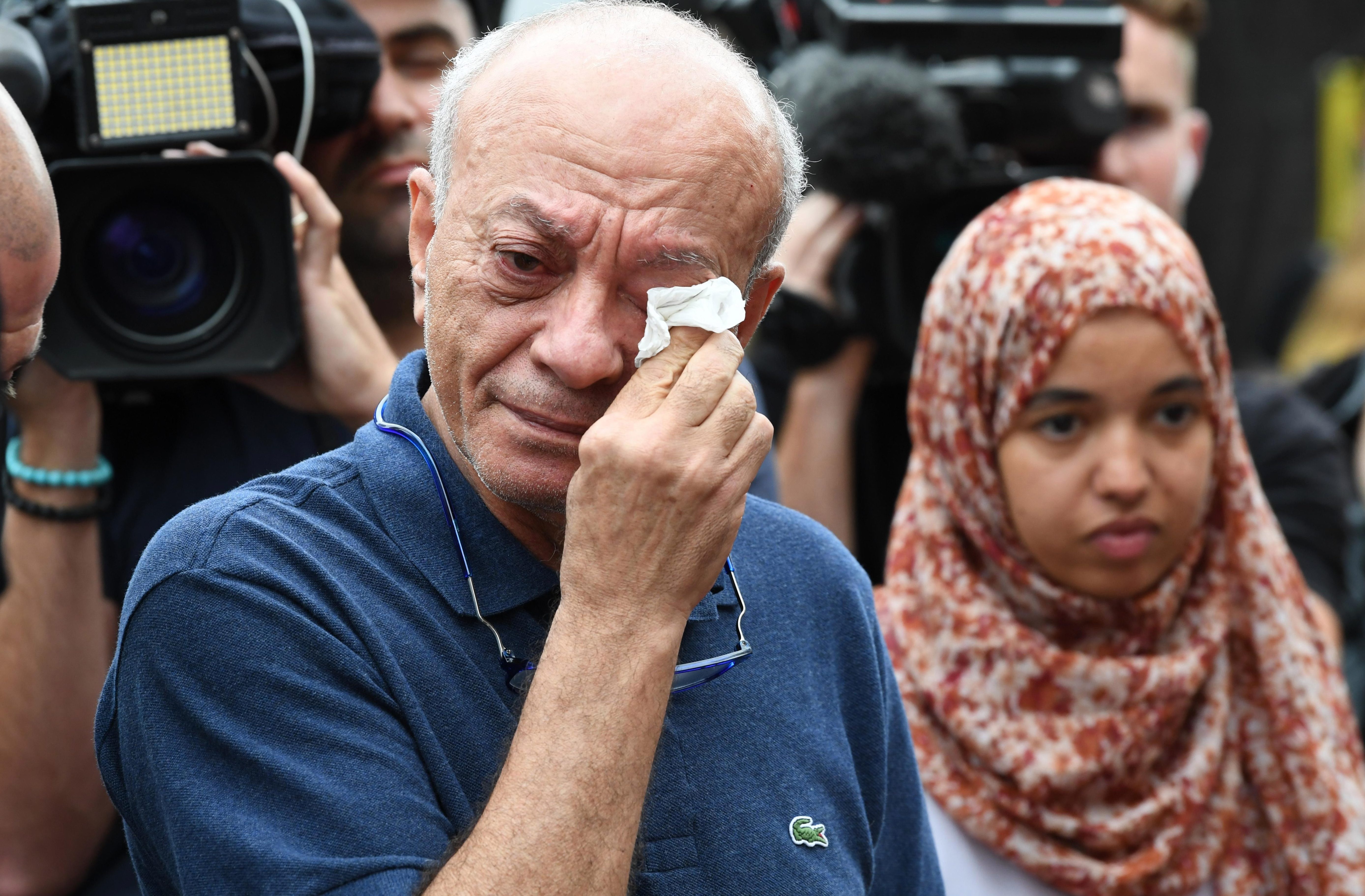 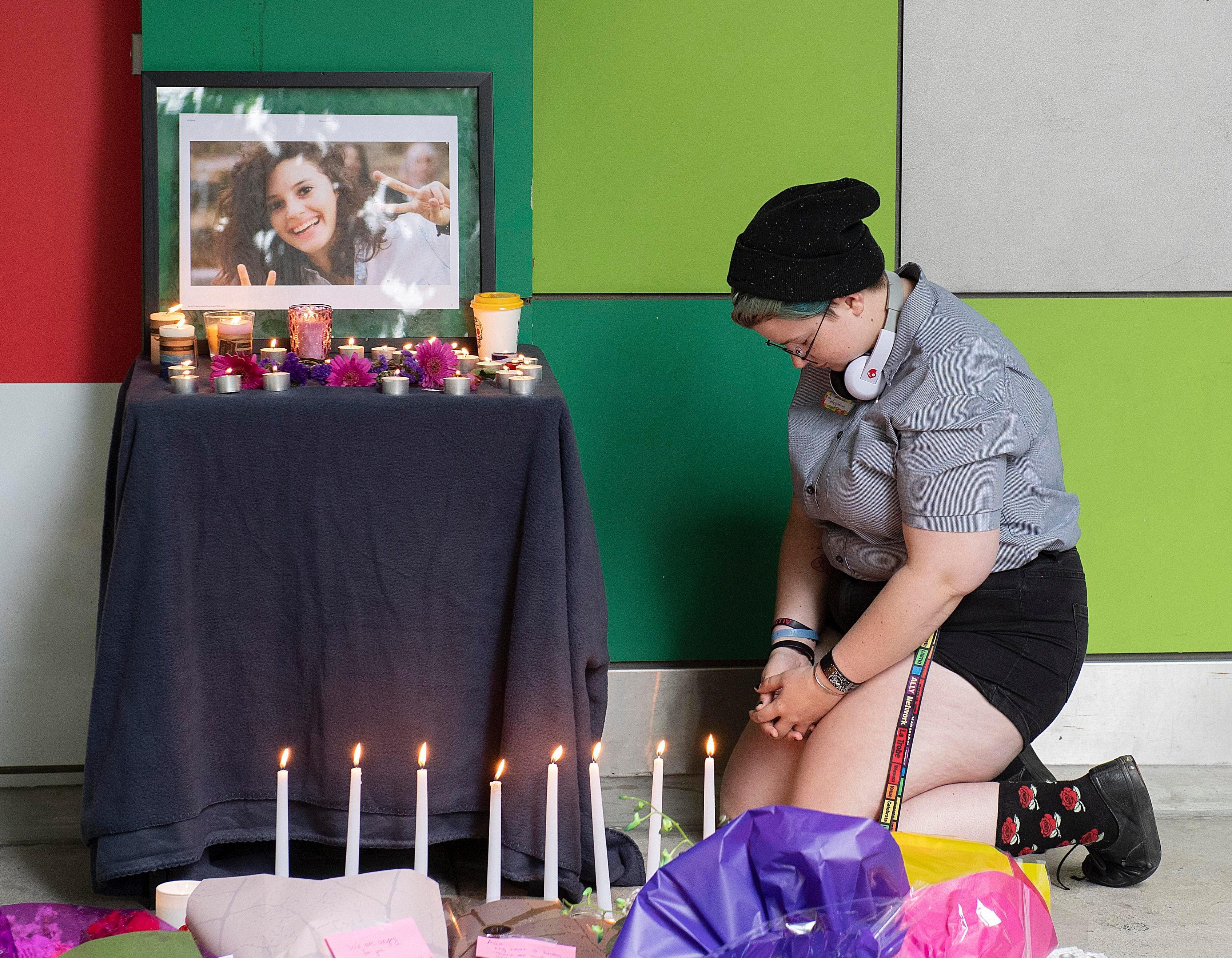 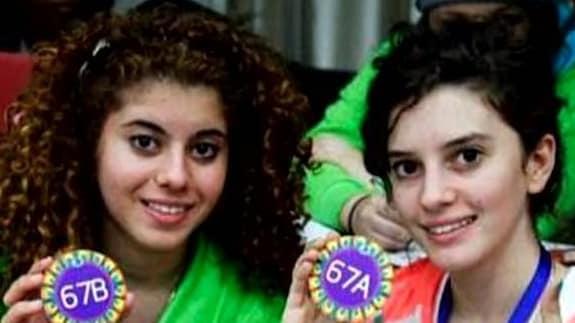 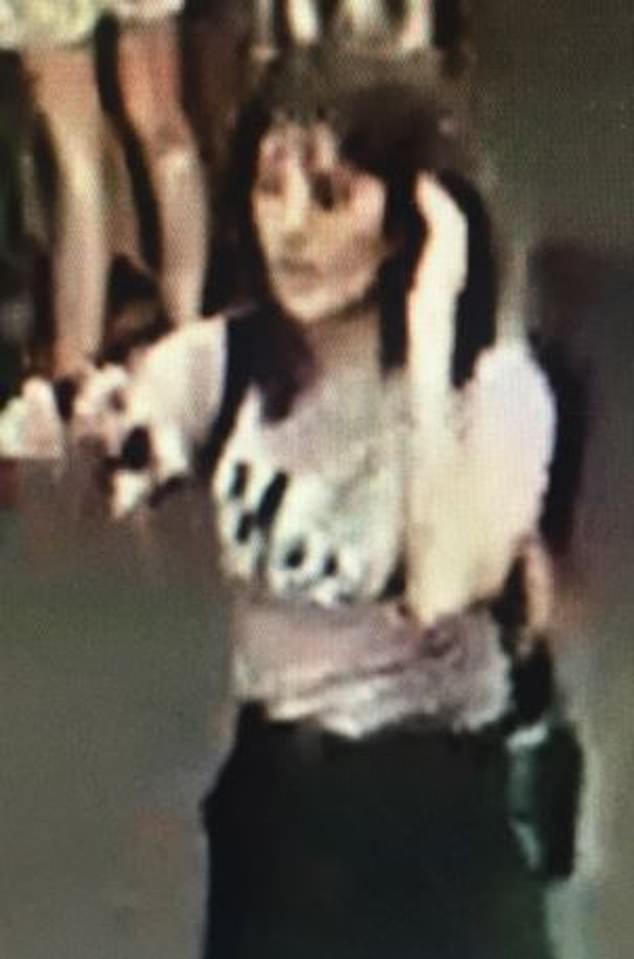 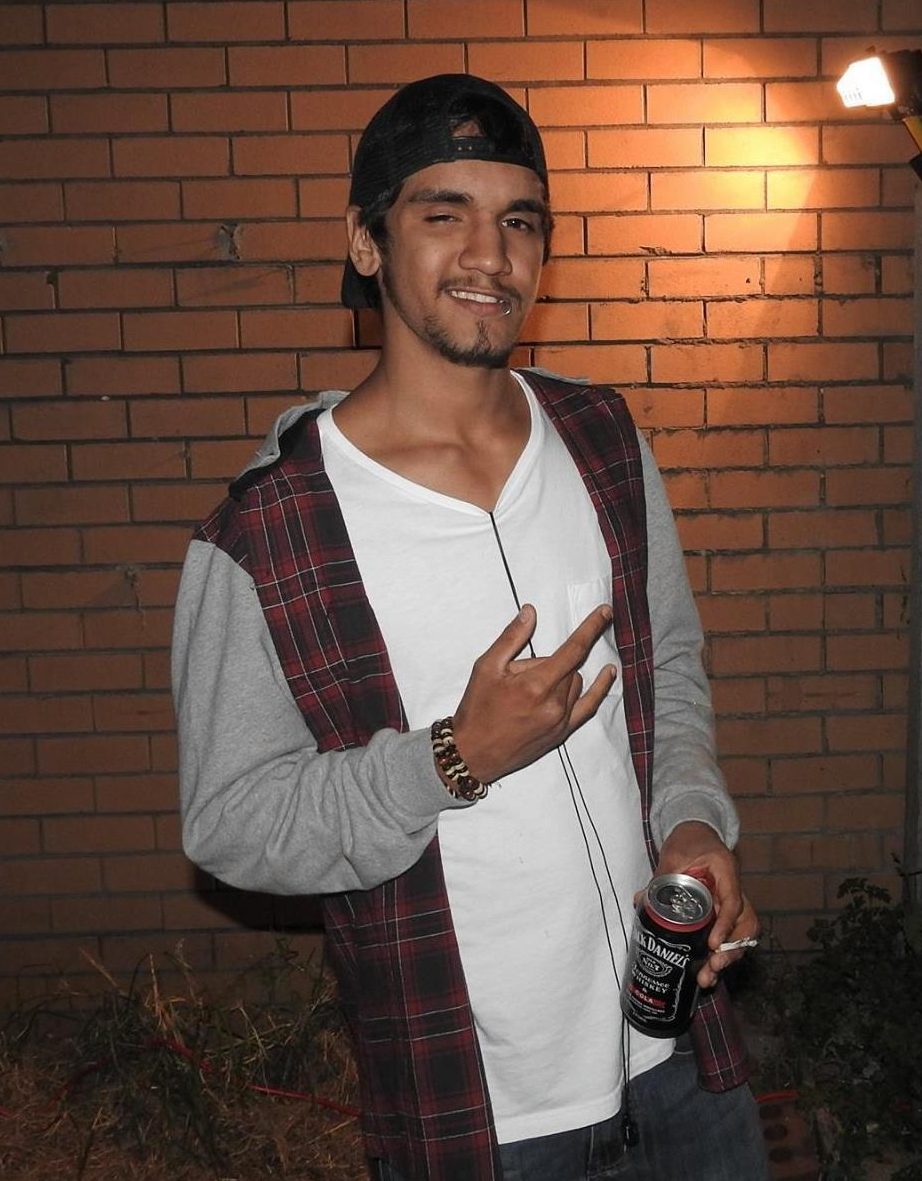 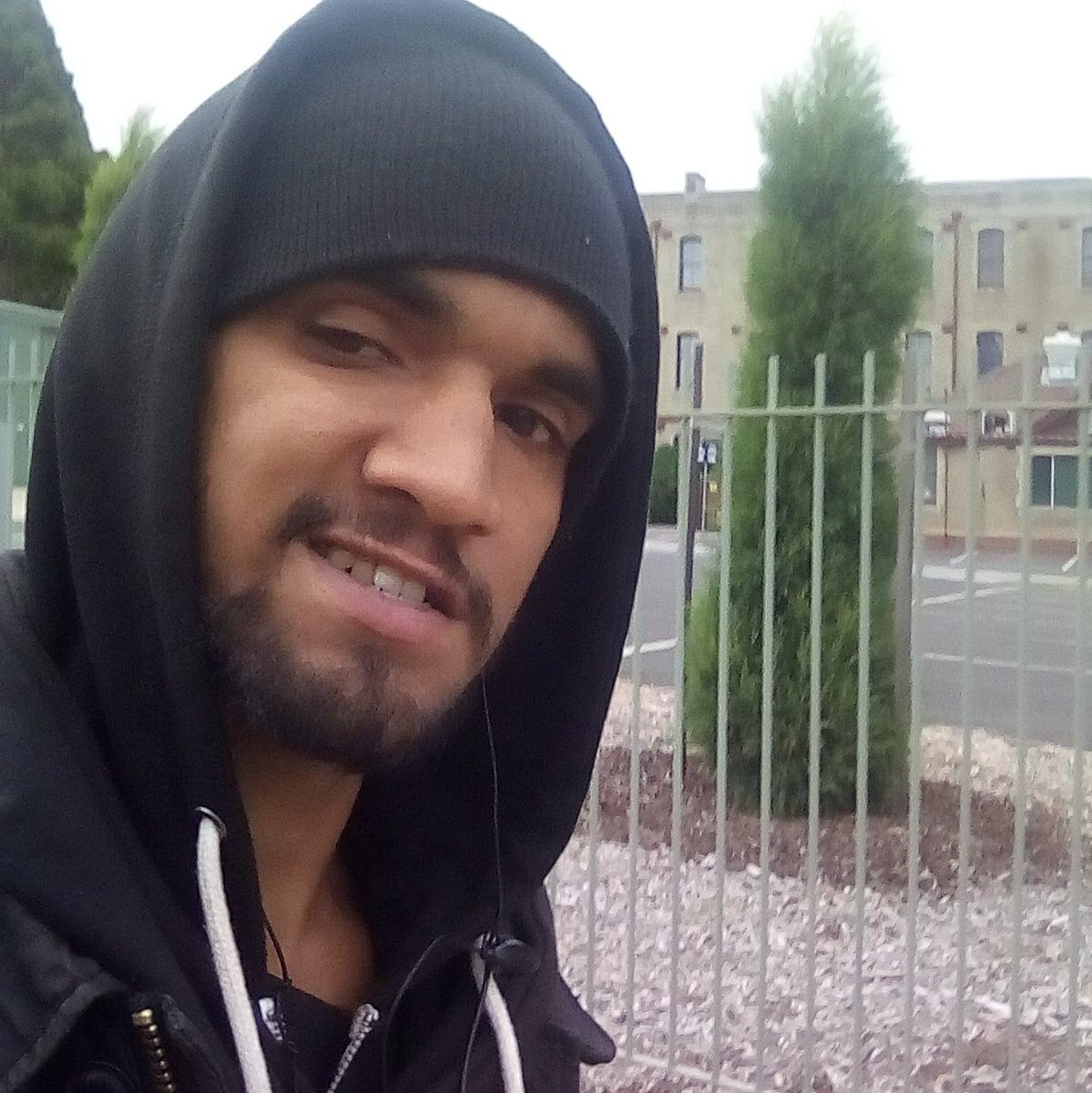 The 21-year-old was so scared of the walk from the tram stop to her student accommodation she would call one of her sisters while walking to feel safer, a family member told The Australian.

Victoria Police released CCTV images of the student "in the hope someone saw her on the night and can help track her exact movements".

Aiia was at a comedy club in North Melbourne earlier that night and caught the 86 tram from a Bourke Street stop.

It is believed the student got off the tram in Bundoora near where her body was located, police said.

Detectives are said to be probing whether the young woman was stalked from the tram stop, according to the Australian.

Local media reports that one man described seeing a woman being comforted at the scene as she was "screaming hysterically" after the student's body was found.

She had been speaking with her sister on the phone at the time of the attack and her sister alerted authorities, Detective Inspector Andrew Stamper said.

He added: "She heard the sound of the fall, the phone falling to the ground and heard some voices and that was it.

"Out of respect to the family, we're not going into details of injuries and the nature of the assault.

"This is an horrendous crime that has been inflicted on an innocent member of our community.

"Our presumption is that this was a random attack and opportunistic."

According to The Age, the student was wearing sandals when she was found, but her clothing appeared to be in disarray.

Her dad Saeed Maasarwe arrived in Melbourne on Friday to formally identify her body.

He issued a tearful statement at the site where his daughter’s body was found.

Saeed said: "She loved this city and the university … very much," news.com.au reported.

"We want to go to many places here in Australia."

Saeed said his daughter was “all the time smiling” and that "she loved people".

"She had very big opinions, her mind open for everything," he said.

"I feel very sad from one side but from another side when I hear this support and this help from the people, from the community, from the police, this is makes the suffer feel at least a little more better."

Aiia had been in Melbourne on a six-month study abroad programme as part of a degree at Shanghai University. 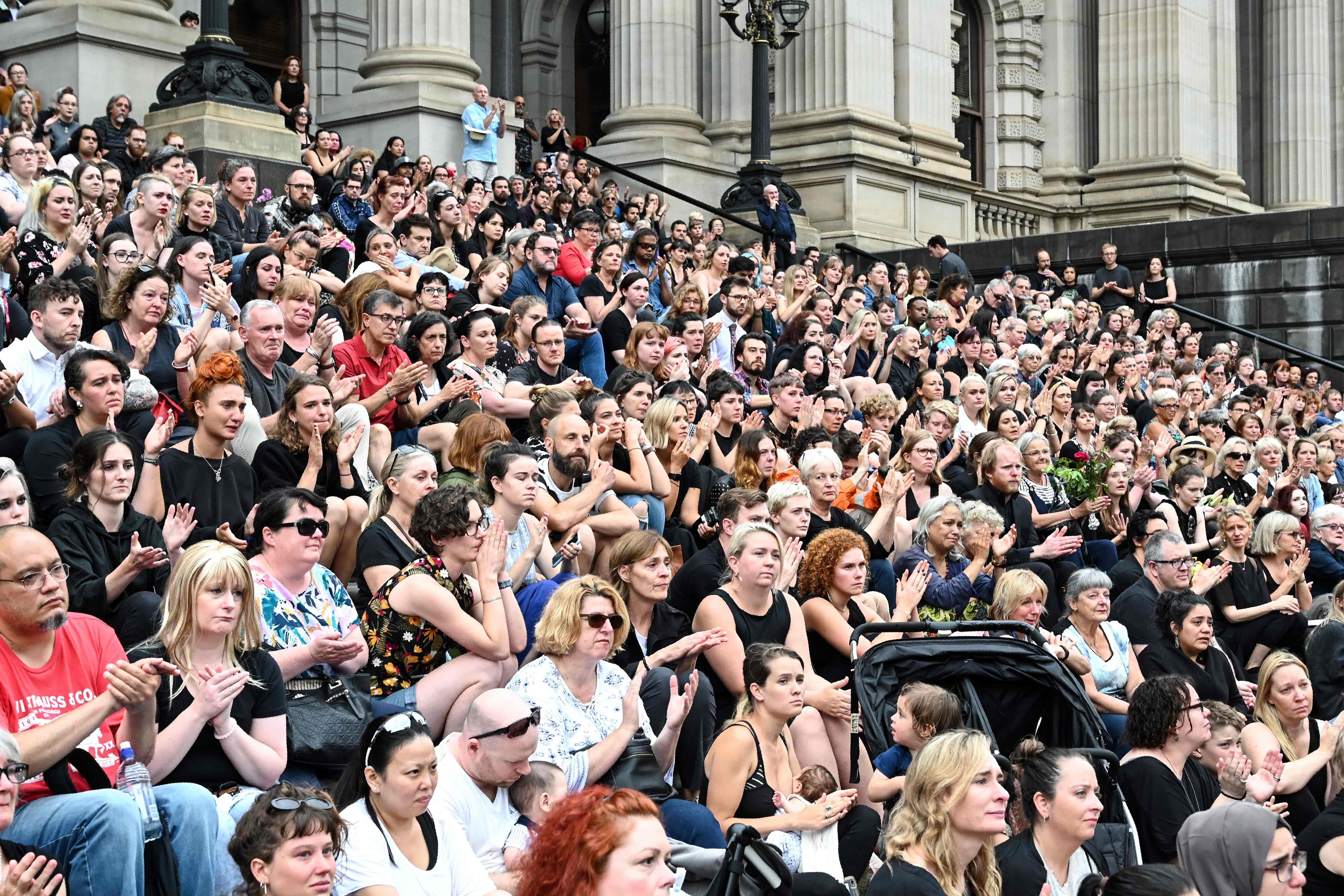 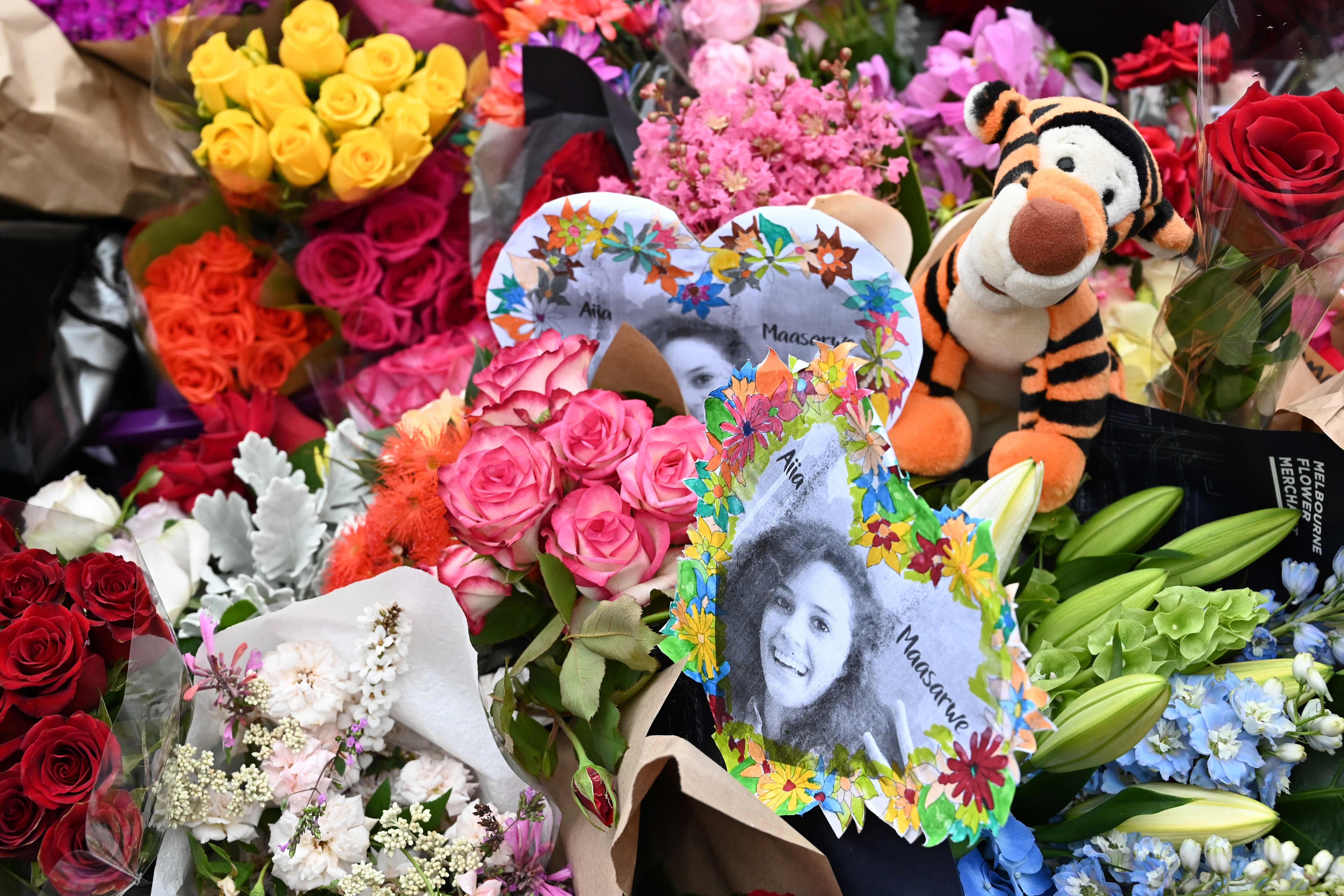