Student, 22, fined £6k for breaking covid quarantine rules after she was caught eating at restaurant in Instagram

A STUDENT has been fined £6k for breaking covid quarantine rules after she posted a picture of herself eating out on Instagram.

Carys Ann Ingram, 22, failed to quarantine after she arrived in Jersey from Manchester, a court heard. 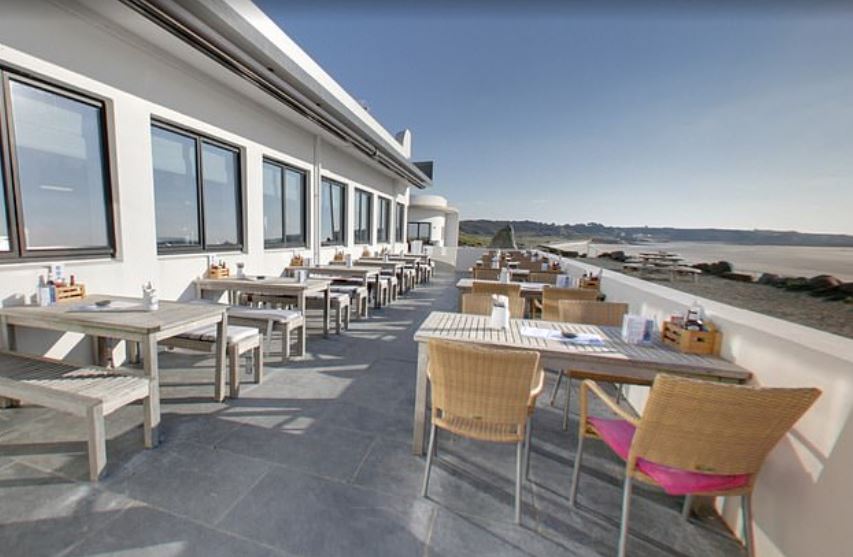 Ingram flew to Jersey to visit family on October 12 and failed to quarantine.

Three days after arriving from Manchester, which was an amber zone at the time, she was spotted shopping in St Helier.

It was later discovered that someone who was sitting near her on the flight had tested positive for Covid-19 and she was contacted and told to self-isolate.

She was also told she would have to undergo another test eight days after her arrival to Jersey.

Authorities made several attempts to contact her at her home address but they received no answer.

Ingram was caught breaching quarantine measures four times; when she ate out at a restaurant, visited a friend’s house, went shopping and not being at home when the authorities visited her.

Ingram shared a picture to her social media of her at El Tico restaurant in St Ouen’s Bay.

The Contact Tracing Team finally reached her by phone and she was then arrested.

The 22-year-old pleaded guilty to two counts of breaching self-isolation regulations and was fined a total of £6,600.

Caroline Maffia, the Strategic Lead for Contact Tracing, Monitoring and Enforcement said: “It is regrettable that someone should endanger the health of other Islanders after being informed of the need to self-isolate.

“This fine demonstrates that we will pursue prosecution for those found flouting the law.

“Anyone identified as a direct contact of a COVID positive person must understand the importance of following public health advice and abiding by the law.”

In Scotland, students face a “realistic possibility” that they may not be allowed return home for Christmas if the pandemic is not “contained”, Scotland’s Education Secretary has warned.

John Swinney said that students could be asked to stay in halls or other university accommodation over the Christmas period.

Mr Swinney added: "We want to avoid that but it is a realistic possibility." 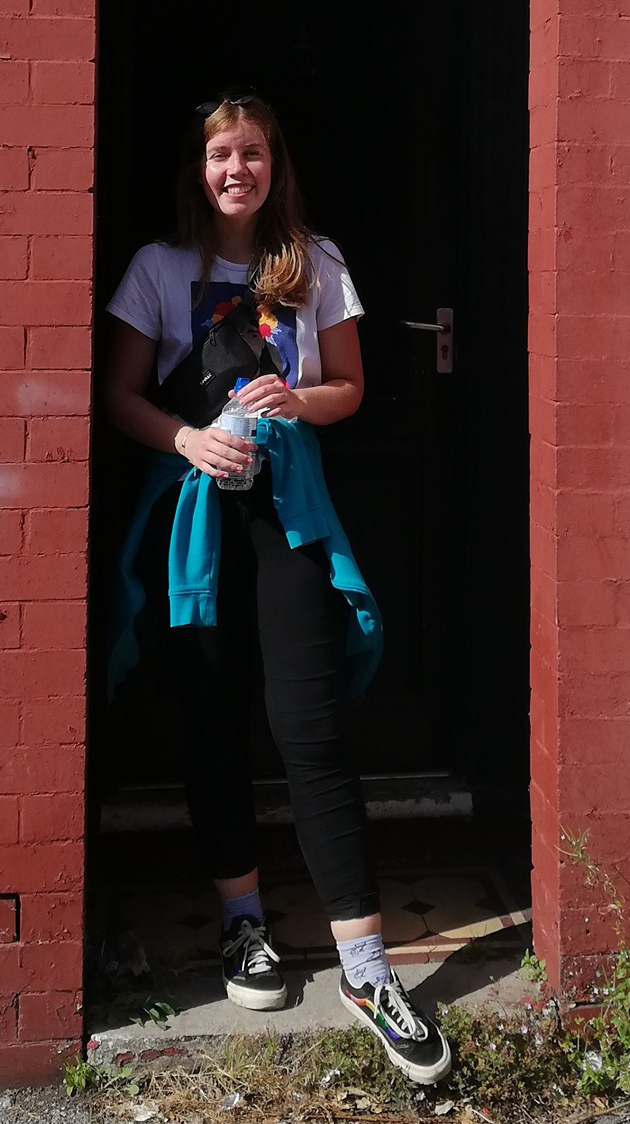