Follow
Home » World News » Suicidal mum, 22, about to jump off car park saved by stranger who held her waist and refused to let go

Suicidal mum, 22, about to jump off car park saved by stranger who held her waist and refused to let go

Charley Wills, 22, said she had spiralled into depression after leaving an abusive relationship. 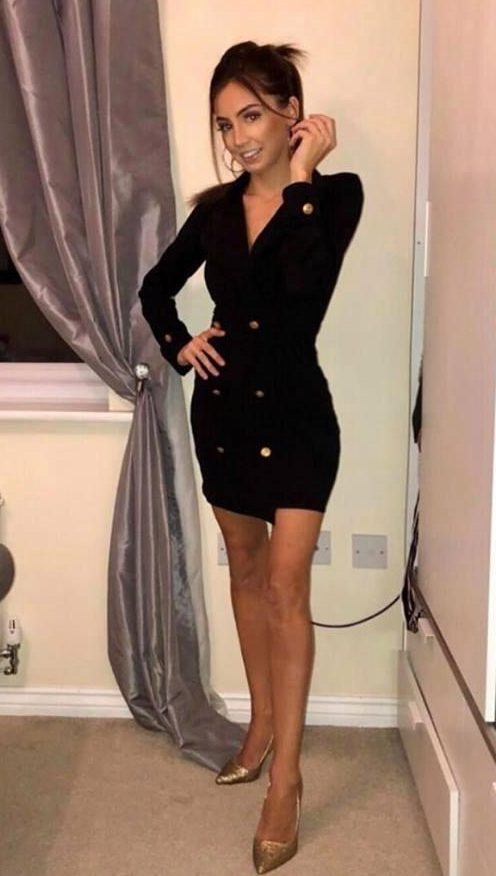 And the young mum said she hit her lowest point when she drove to the Queensgate Market car park in Huddersfield – sitting on the edge in a bid to end her life in September.

But it was thanks to a stranger who spotted her and sat with her, telling her everything would be OK that Charley says she is still here today to raise her one-year-old son Hugo.

She told Examiner Live: "This lady came over and held my waist. She said, 'let's just go and get a cup of coffee, things are going to be okay'.

"Every time I inched closer to the edge she would just hold me. If it weren't for her and the police lady who turned up, my little boy would have no one to tuck him into bed at night." 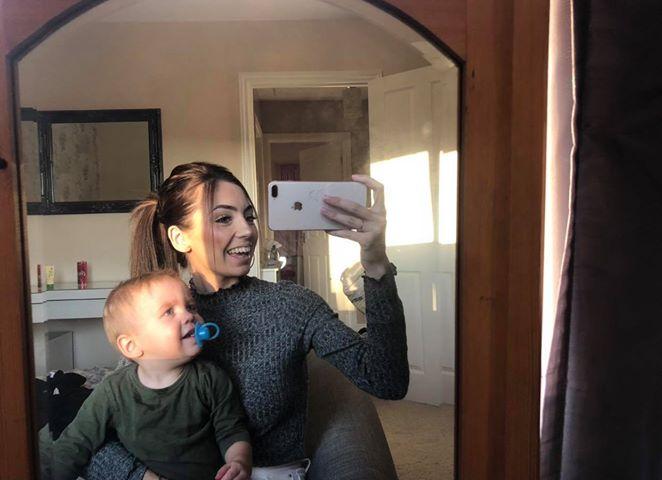 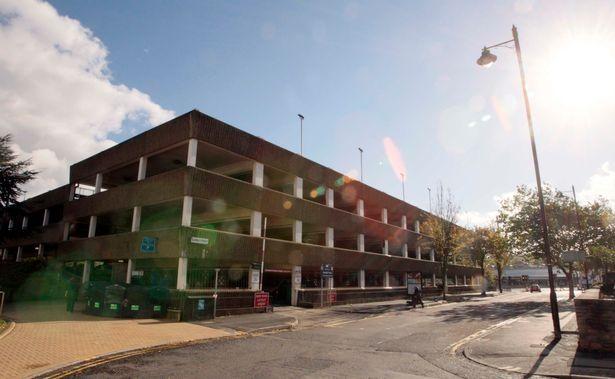 The beauty therapist, originally from Honley, West Yorkshire, said her little boy had been staying with his father when she hit rock bottom, explaining: "I just couldn't handle all things that were happening to me. I had lost my home and a lot of people in my life. I felt like nobody understood and I just needed a cuddle.

"I felt nothing but heartache. My nana and grandad took Hugo to meet his dad and I took my self to the multi-storey Car park in Huddersfield on the 29th of September 2018 and for me that was it, my life was over, I couldn’t cope with anymore heart ache.

"I parked my car up and looked over the side and watched people walk by just wishing someone would come and save me."

She said police grabbed her before she leapt. 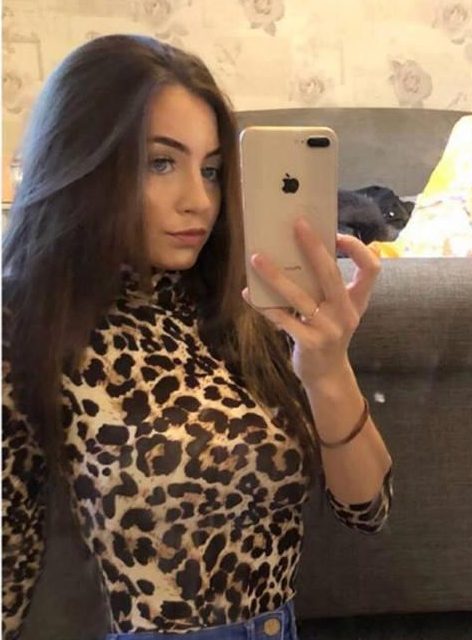 Charley said she was sectioned after the incident, but is now on the road to recovery.

And she has since been reunited with the Good Samaritan who saved her life after a Facebook appeal.

Charley added: "I sent her a message on Facebook just to say thank you along with a picture of my son. She replied saying that just knowing I was okay was enough in the way of thanks."

She said she now knew she was worth more than she had been made to feel in the abusive relationship.

Charley posted on Facebook two weeks after, saying: 'I’m still here I’m breathing I’m alive and if t wasn’t for all them people my little boy wouldn’t have his mummy to cuddle tonight.'

Every 90 minutes, a life is lost to suicide in the UK.

The Sun has launched a You're Not Alone campaign to remind anyone grappling with suicidal thoughts there there IS hope.