Follow
Home » World News » From suicide bombing mastermind to baby killers, all the monsters Jeremy Corbyn has called his 'brothers'

From suicide bombing mastermind to baby killers, all the monsters Jeremy Corbyn has called his 'brothers'

The Labour leader welcomed the release of the men and women, who included a suicide bombing mastermind, baby killers, a smirking murderer and a monster who burned a mother and her children alive. 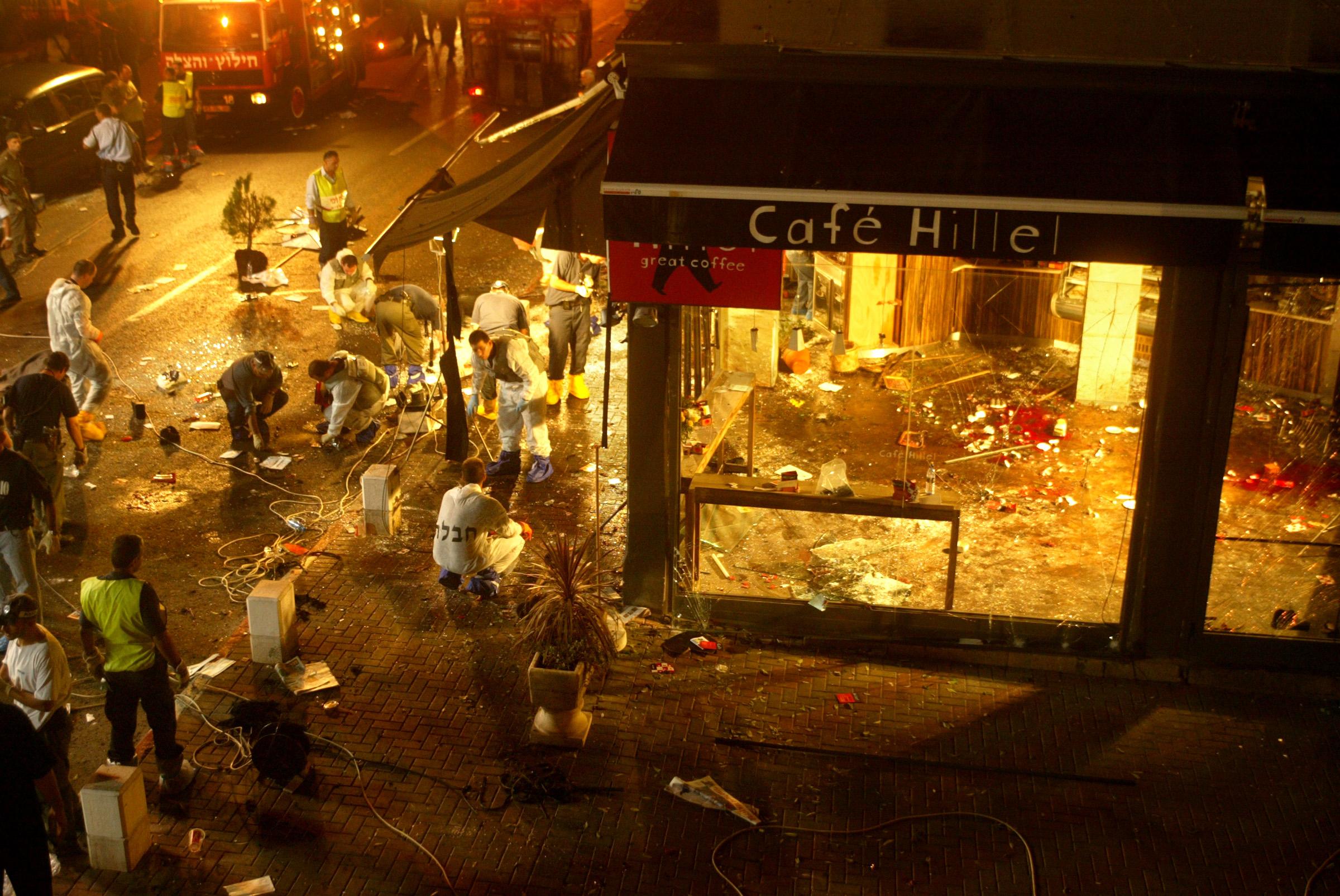 He now faces an internal party investigation for the comments he made on Iranian state television back in 2012.

Appearing on the Press TV show ‘Remember Palestine’, he appeared to suggest the prisoners, who had recently been released by Israel in a swap arrangement, may not be guilty.

The then-backbench MP said: “You have to ask the question why they’re in prison in the first place.

“And since the releases that took place after the hunger strike I met many of the brothers. 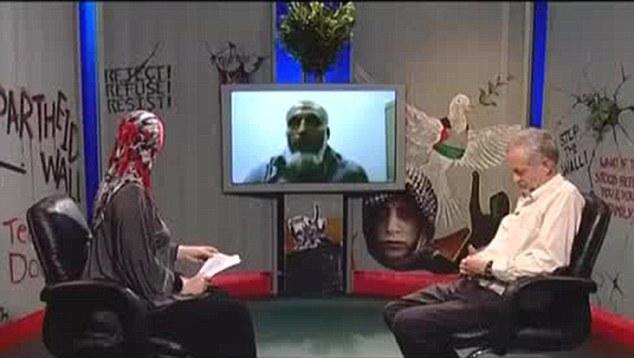 “When they came out of prison when I was in Doha earlier this year – and you just realise that this mass imprisonment of Palestinians is actually part of a much bigger political game.”

But the terrorists, who were let go in exchange for Gilad Shalit, an Israeli soldier who had been captured and held in captivity by Hamas, had been convicted between them of the murder of almost 600 Israelis.

In response a spokesman for Mr Corbyn said: “In 2012 Jeremy was commenting on the prison conditions of Palestinian prisoners … he was of course in no way supporting or endorsing the actions of the prisoners.

“The use of ‘brother’ is a respectful term for a male Muslim and in no way implies support for his actions.” 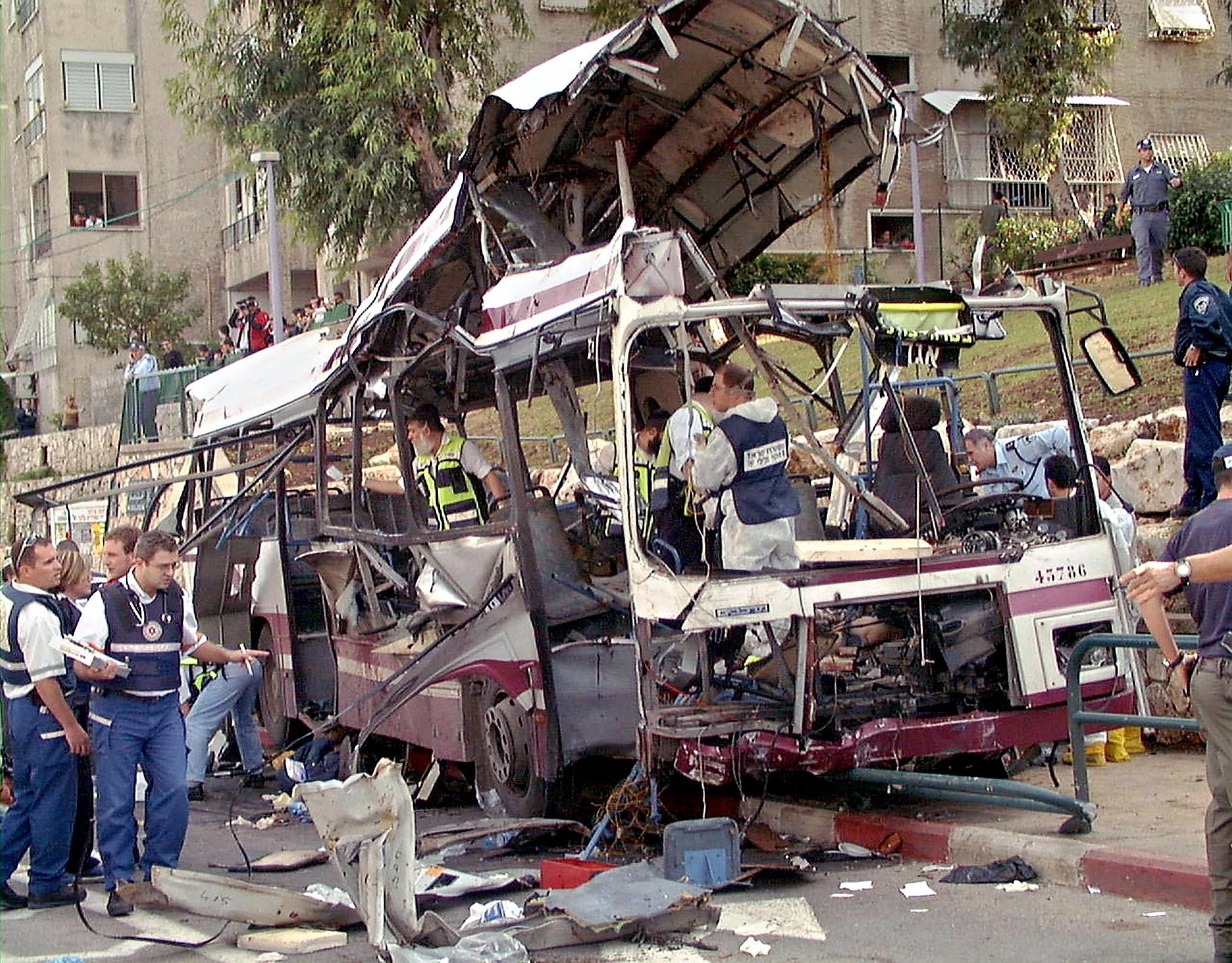 Those called the term by the Labour leader included:

Walid Anajas was involved in three attacks which resulted in the deaths of 36 people. 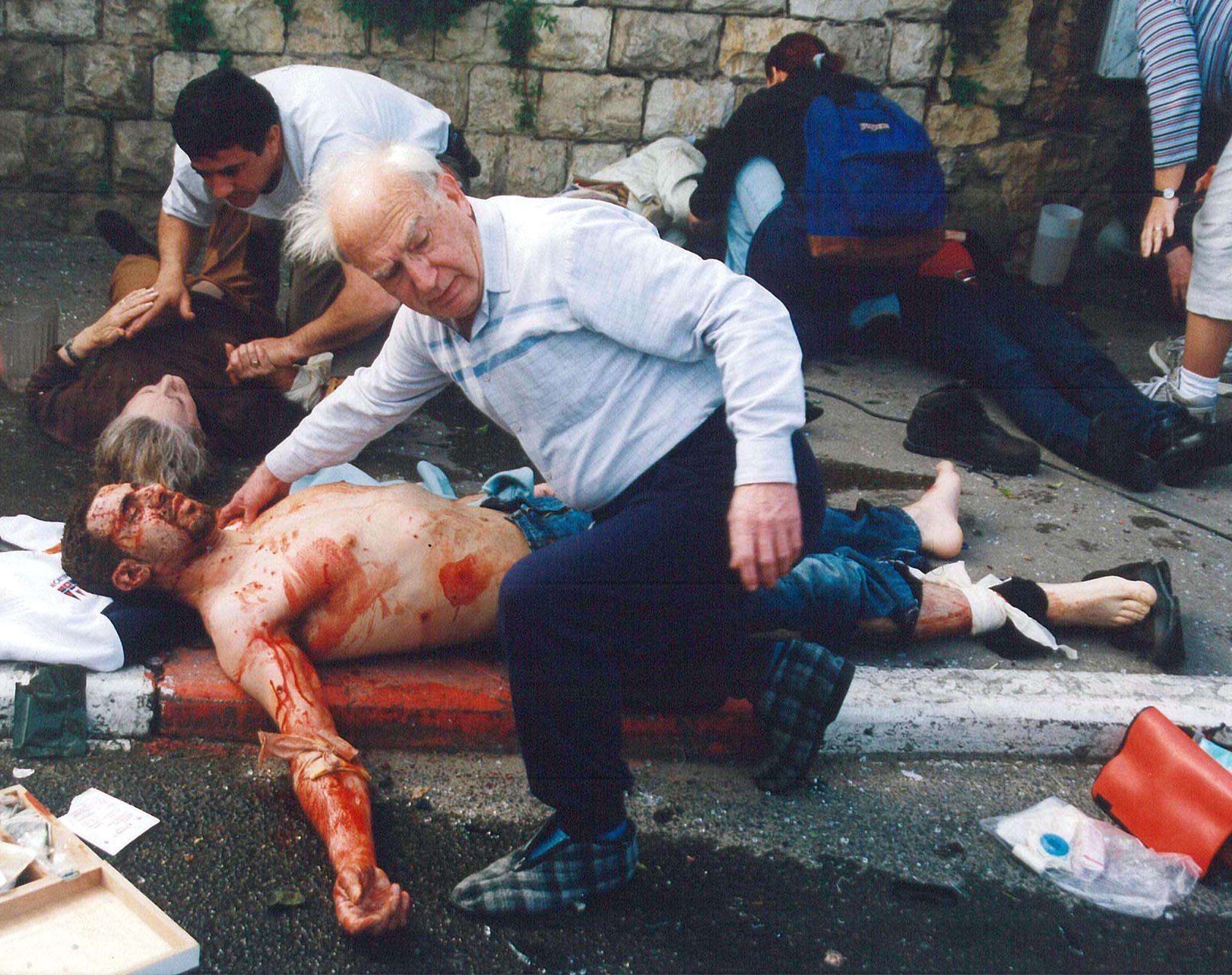 Abdul Aziz Umar helped make the suicide vest used in the attack on Cafe Hillel in Jerusalem on September 9, 2003, which killed seven and wounded 64 when it was detonated.

Ahmed Jibril Othman Al-Takuri carried out a firebomb attack on a bus in Jericho, in which five people died including a mother and her three children. 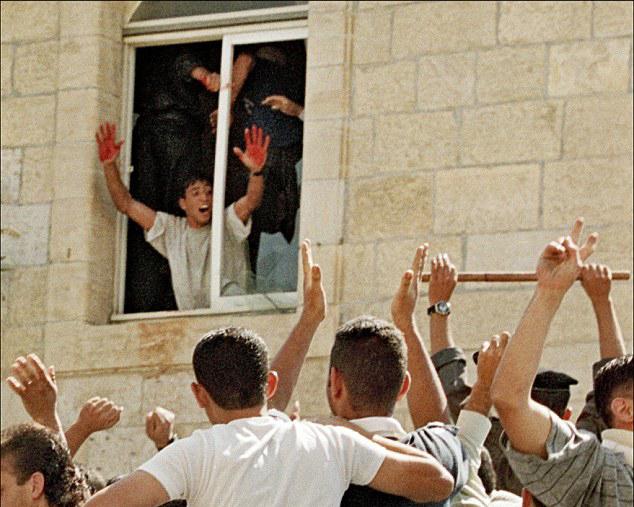 Husam Ataf Ali Badran orchestrated the 2001 Dolphinarium disco suicide bombing which killed 21 and wounded 120, as well as other attacks

Ahlam Tamimi helped arrange a suicide bombing in the Sbarro restaurant in 2001 which killed 15 Israelis, including seven children, and wounded 130.

She expressed no remorse and instead was pleased when the death toll went up, saying:  “I wanted to hide my smile, but I just couldn’t.” 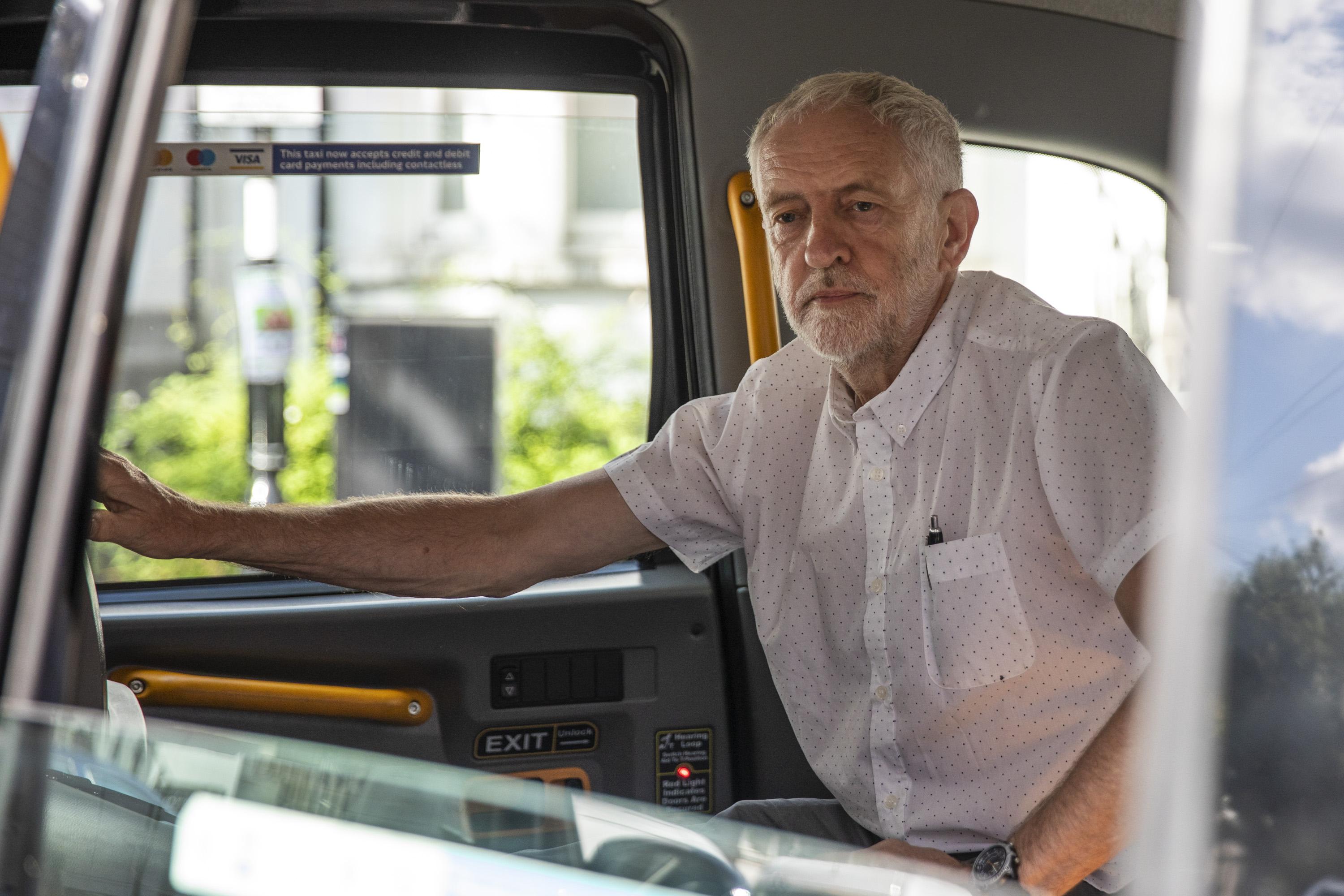 Abdel Al-Aziz Salha took part in the 2000 Ramallah lynching, where two Israeli reservists were beaten to death in a police station.

In an infamous photograph he is seen showing his blood-c0vered hands to a crowd after repeatedly stabbing one of the soldiers.

Fuad Muhammad Abdulhadi Amrin killed a 15-year-old Israeli schoolgirl while she was on her way to school in the centre of Israeli city Bat Yam in 1992.

All, Baby, bombing, brothers, called, Corbyn, from, has, His, Jeremy, Killers, mastermind, monsters, suicide, the, to
You may also like: