A PROBE has been launched into a lottery draw which produced six consecutive numbers.

Some 20 people shared the jackpot in South Africa after five, six, seven, eight, nine and the powerball ten were pulled out live on TV. 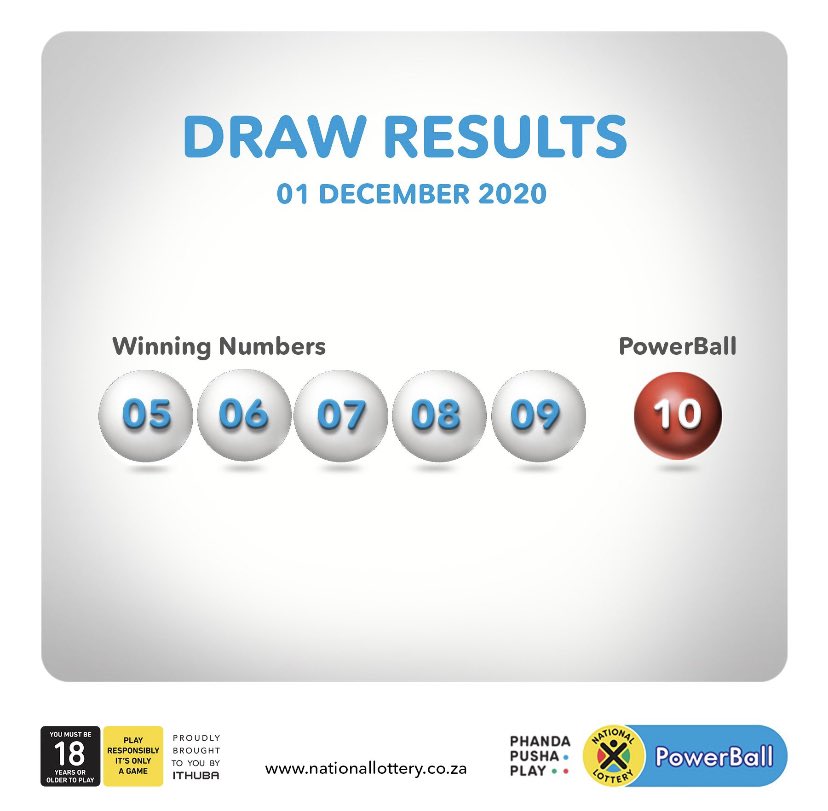 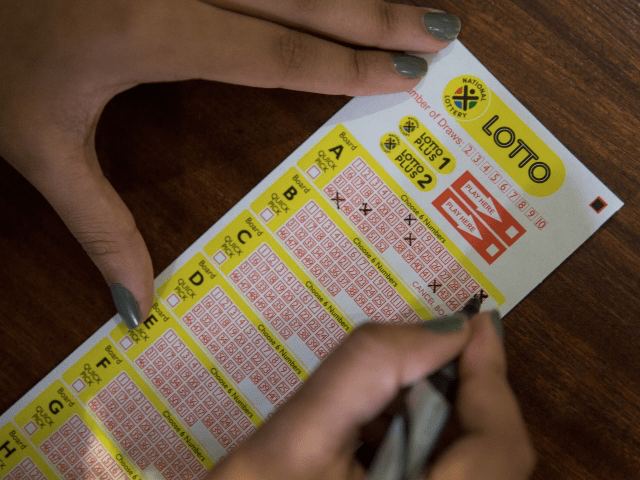 The lucky winners scooped £278,000 each, but the super-rare sequence sparked accusations of fraud.

South Africa’s National Lotteries Commission, which regulates the game, has promised to look into Tuesday’s result.

Lottery spokesman Ndivhuho Mafela said the commission will conduct a review “and if there is anything that went wrong we will declare that”.

One social media user wrote: “Lotto exposing themselves that they are a scam.”

Another said: “Twenty people discussed this and shared that jackpot equally. Absolutely no way in hell that’s a coincidence.”

It is no less likely than any other combination but six consecutive numbers from 52 balls is incredibly rare, at 0.00023 per cent of the time.

The National Lottery operator Ithuba said: “These numbers may be unexpected but we see many players opt to play these sequences.”

In 2013 it was estimated as many as 10,000 people chose one to six every week in the UK’s National Lottery.